A Secret for Dads

Instead of the typical blog, I thought I would share something I wrote for Mark Taylor this weekend for his daughter Kristi’s wedding. It was for the part of the ceremony when the father gives away his daughter. We have been friends with Colette and Mark for almost two decades.

“I was watching some of the younger dads last night at the rehearsal dinner holding their kids, and I wondered if they knew the secret you and I know, the secret that every dad discovers sooner or later. You and I have talked about it a lot of times. It’s a secret that no one told us when we were younger, or if they did tell us I’m not sure we really paid attention then. Here it is:

As soon as your daughter is born, you have to start learning to let go.

Knowing when to hold on and when to let go is more complicated than we ever imagined it would be. That’s because daughters trick you at first. When they are toddlers, they hold on to you pretty tightly and make you believe they are never going to let go. So you do what a dad should do, you hold on too. They may wander off a few feet, but they always come running back.

When they become young children, they act like they believe everything you say. They want you to be there for them at their games, their plays, and every other important moment. They need your affirmation. So you keep holding on, because you want to lead them and guard their heart.

Then somewhere around middle school, they start teasing you. They let go when you are not expecting it, and they do it more often than you feel like they should. They even start behaving like they expect you to let go more, but they never really tell you when you should let go or when you should hold on. Somehow, you are just supposed to know. It’s really confusing. The complexity of decisions can put you in a daze as a father.

Without warning, they become teenagers and start moving toward adulthood at warp speed. That’s when there’s a temptation to panic. You don’t want them to see it, but it feels like there is so much at stake. These years can fluster even the best of dads.

Personally, I know there was a tendency for me to hold on too tightly when I should have let go, and a tendency to let go too soon when I should have held on. The problem is there is no textbook, parenting seminar, or 24-hour counselor to explain exactly when you’re supposed to let go and exactly when you’re supposed to hold on.

So you do the only thing you know to do. You guess. You pray. You feel your way through every decision.

Sometimes you get it right. Sometimes you don’t. But you never stop trying to figure it out. Because of ONE primary reason: she’s your daughter. And you want her to know that you will never stop fighting for her future and for your relationship with her.

Mark, you have always had an amazing reputation for loving your girls. You have proven over and over again that they are a priority to you. All the while in the back of your mind, you have carried this secret that one day you will have to let Kristi go. Now that day is here. And you will have to choose to trust someone else to hold on to her.

In just a second, you will let go when you walk back to your seat. This may be the only time in your life as a dad when it is crystal clear that you have to let go. And I know when you leave her side and go sit over there by Colette, there will still be a piece of you standing here. But by doing this, you are letting every dad in on the secret of fatherhood.

This is a stewardship. God gives you your daughters for a moment in time and then you have to let go and let someone else hold on.

So Mark, who gives Kristi to be married to JR?” 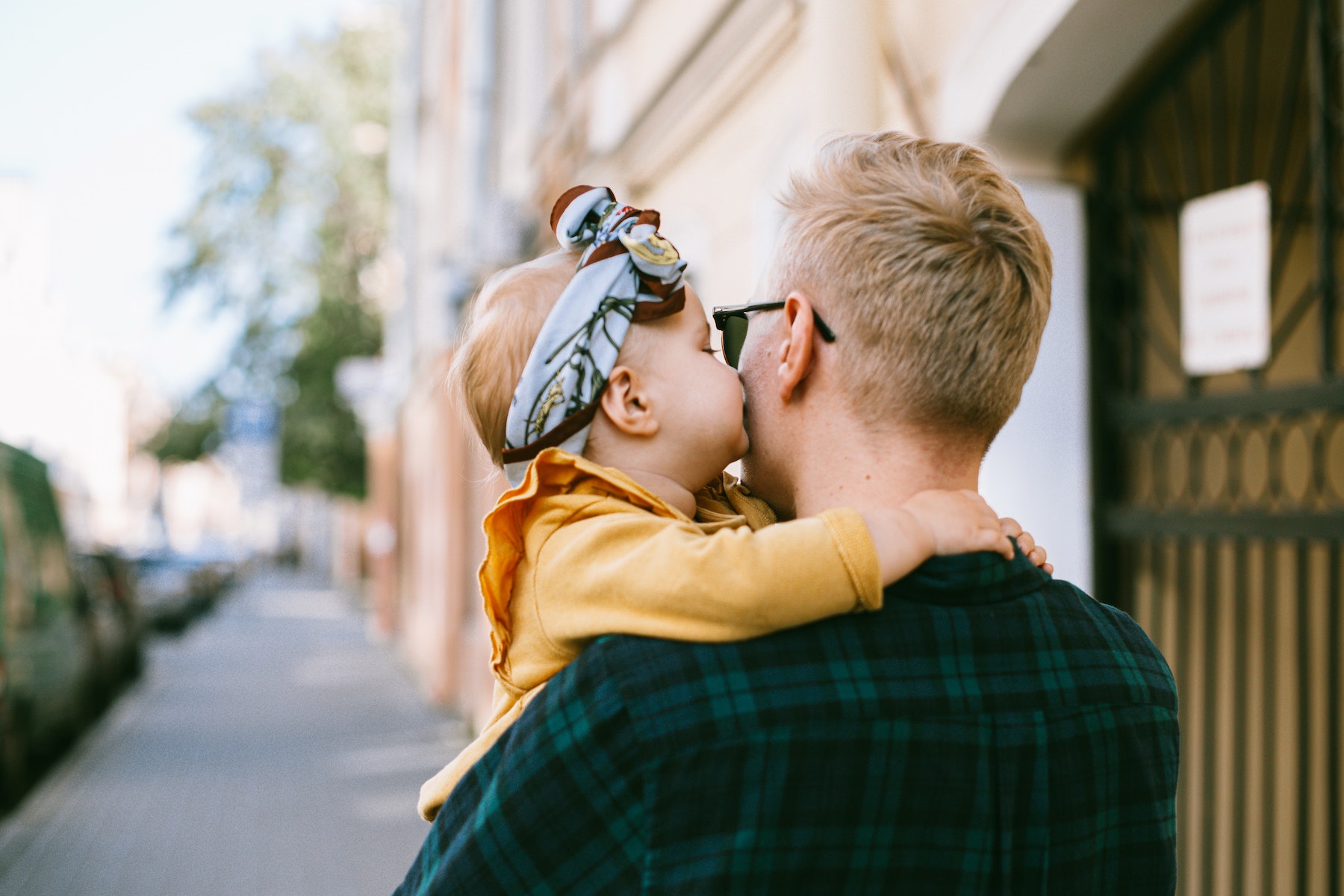