My beautiful niece, Ellary Gracen was born October 6th of last year to two of the very best parents I know. No literally – They are the BEST.

Months before my sister found out she was pregnant, she had already researched the very BEST way to labor. She had already selected the very BEST midwife she could find. She identified the BEST brand of prenatal vitamins as well as the BEST probiotic and a whole list of other supplements. She did the BEST pregnancy workouts, and bought only the BEST baby supplies. In fact, I’m fairly convinced that if there’s a formula for creating a perfect baby, they have done it to-the-letter perfectly.

It’s taken less than a year, however, for one of the hardest parenting lessons to start kicking in. In spite of all their best intentions and well-laid plans, some things are out of their control. And there are a few areas where they aren’t able to measure up to their own expectations.

They have fallen short of their own standard.

I may poke fun at just how perfect my sister and brother-in-law have tried to be. They have a pretty high parenting standard for themselves. But I think all of us have a picture of who we want to be for our children. And when we fail, it can be hard.

As a high school teacher, I was amazed at the transparency that I saw in some of the parents of my students. A number of them shared with me how they had failed in one way or another to do what they wanted for their children. I don’t know if it’s because they assumed I had the same standard for their family that they had. Maybe they assumed I was judging what they saw as their own parenting failures.

I really don’t know. But from what I see around me, and what I’ve already experienced as a mother of two, there are a lot of parents dealing with feelings of guilt because they haven’t measured up.

The interesting thing about teaching high school was that I also heard from teenagers—a lot. When I assigned a paper to a group of sophomores asking them to write about someone who was their hero, the overwhelming majority wrote about a parent. When they talked about their parents, they actually had a lot of positive things to say (unless they happened to be in a fight over some terribly unfair rule).

They were much more likely to share things their parents had done well than to focus on failures.

So, while I was a teacher, I made a few mental notes about parenting that I wish every parent—including my sister—could take to heart:

Kristen holds a degree in secondary education as well as a master of divinity. After teaching high school for two years, she joined the Orange team. She is married to XP3 Orange Specialist Matt Ivy, and the mother of two First Look aged children: Sawyer and Hensley. 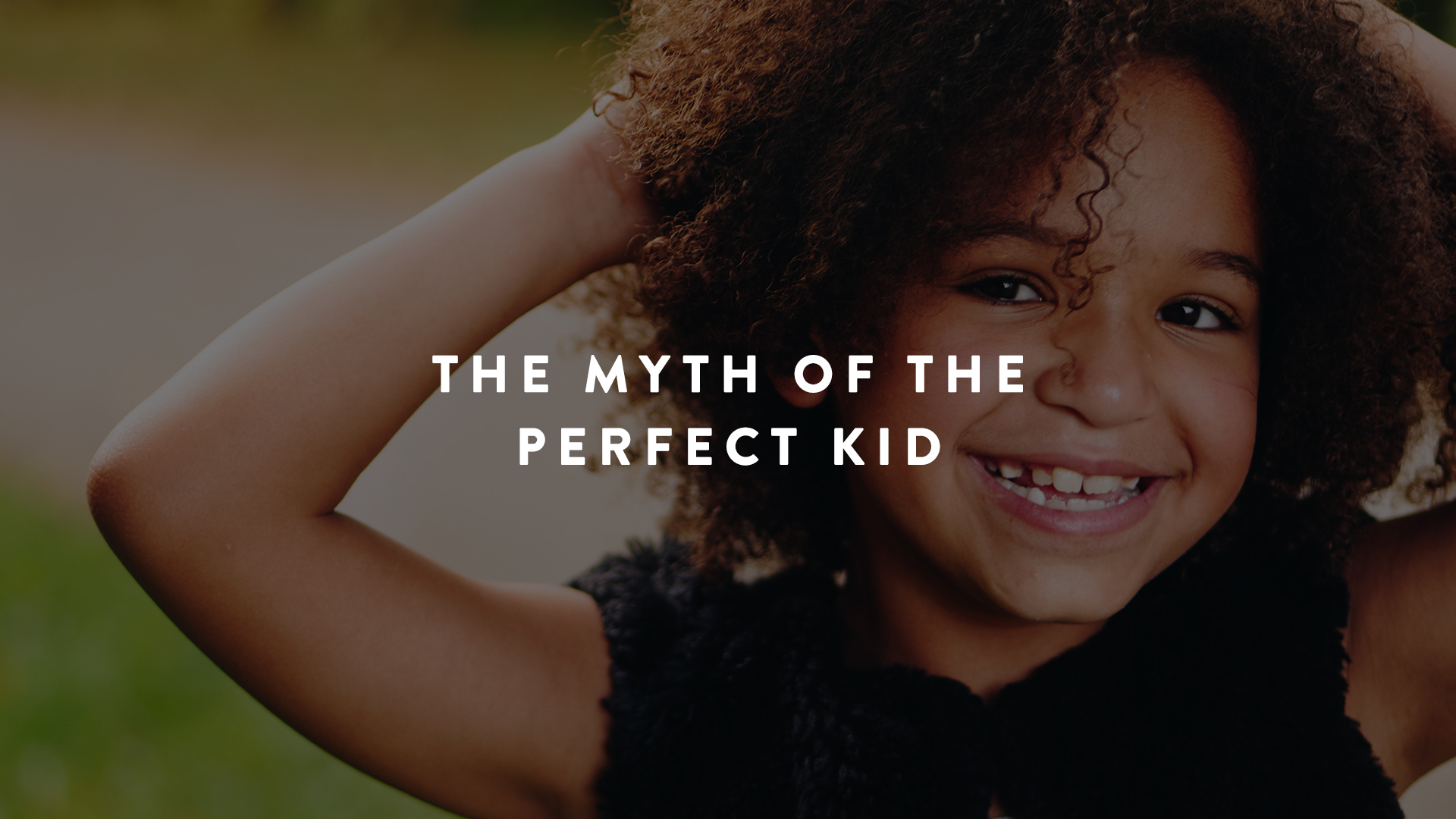 The Myth of the Perfect Kid 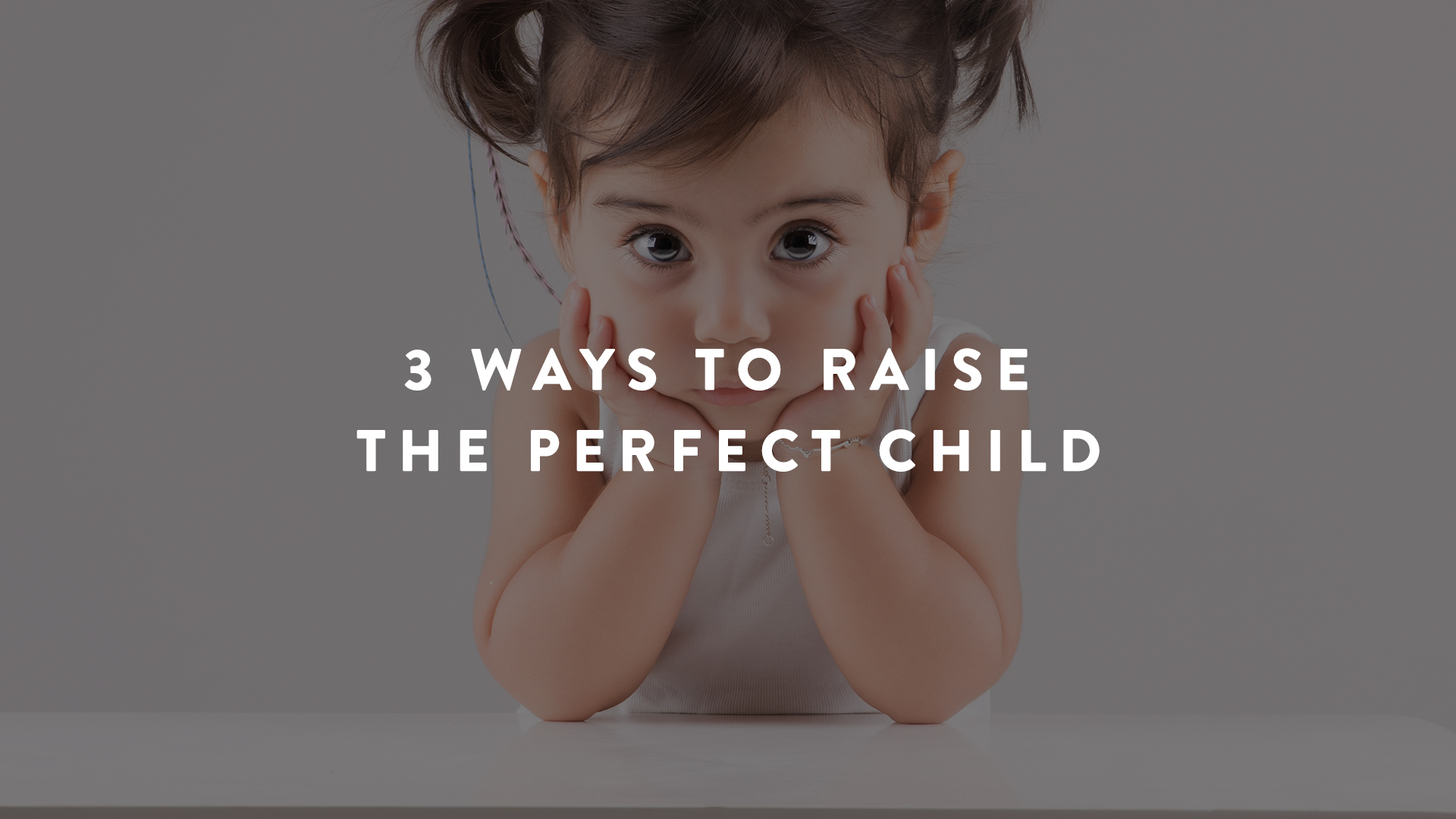 3 Ways to Raise the Perfect Child