It’s been a while since I attended one of our Joiner family reunions. So Deb and I took a four-hour motorcycle ride past cotton fields and cow pastures to eat lunch at a farmhouse outside of Tennille, Georgia this past Saturday. Among the dozens of familiar cousins, parents, aunts and uncles that I have known all of my life were a host of strangers I had never really met. There was a new generation of children and teenagers who have suddenly shown up during the past decade. I was mentally prepared to see how my cousins had aged and changed, but I’m not sure I was expecting to see this crowd of young faces.

I had to resist the urge to start asking personal questions. (I actually tend to ask people waiting tables in restaurants more intimate questions than I ask my relatives.) I just wanted to find out about their favorite subject in school, the latest movie they had seen, who they were dating, their views about politics, and God. I was so curious, wondering how these kids who are somehow connected to me are sorting out their faith and how they see their future.

Jeff Foxworthy told me several months ago that he has been asking people if they could name their great grandfather. He said the vast majority of people he asks cannot. The point is, we are all just a couple of generations away from not being remembered.  I kept thinking about that as I watched young strangers who are related to me blow bubbles. It reminded me of a passage in James that says, “Life is just a mist that appears for a brief moment, and then vanishes.”

My grandad’s name was Charlie. I saw him once a year until I was college age. I remember playing with his dogs, eating watermelon, singing hymns around the piano in his living room, picking cotton, walking the trail from his house through the woods, sneaking some of his homemade muscadine wine, speaking at his church in my twenties while he sat on the front row. I can also clearly remember the day he died and watching my dad during his funeral.  One of his last requests was, “Please don’t forget me.” When I looked at the faces of all the kids who were at our family reunion on Saturday, I couldn’t help but wonder, “Do they know his name was Charlie? Will their children have any idea who Charlie Joiner was?”

I honestly doubt they will. But then again, there is something more important than simply remembering a man’s name. It’s more critical to understand how God’s grace and restoration has played a significant role in the Joiner legacy. I hate to admit it, but we have some pretty dysfunctional baggage in our background. Probably a lot like your family.  The only thing that has rescued us is the unconditional love of a God who sacrificed His Son so we could know Him personally.

I wish Charlie could have made a surprise visit Saturday straight from Heaven, because I think he would probably change his last request. From his perspective now, I actually think he would say, “It’s not so important that you remember who I was, as long as you don’t forget you have a Heavenly father who loves you perfectly.” I hope that’s what the next generation of Joiners never forgets.

I’m turning our family tree upside down so I can make a list of all those who are presently kids and teenagers. We should keep the memories of those who have died alive as long as possible, but our priority should be the family members who are still living. As we move into the Thanksgiving and Christmas season, think of ways to connect with those who might be next generation strangers in your family. Just for fun, make a list of everyone who is under twenty-four and see how many you know.

End of School Year: How to Prepare for the Next Phase 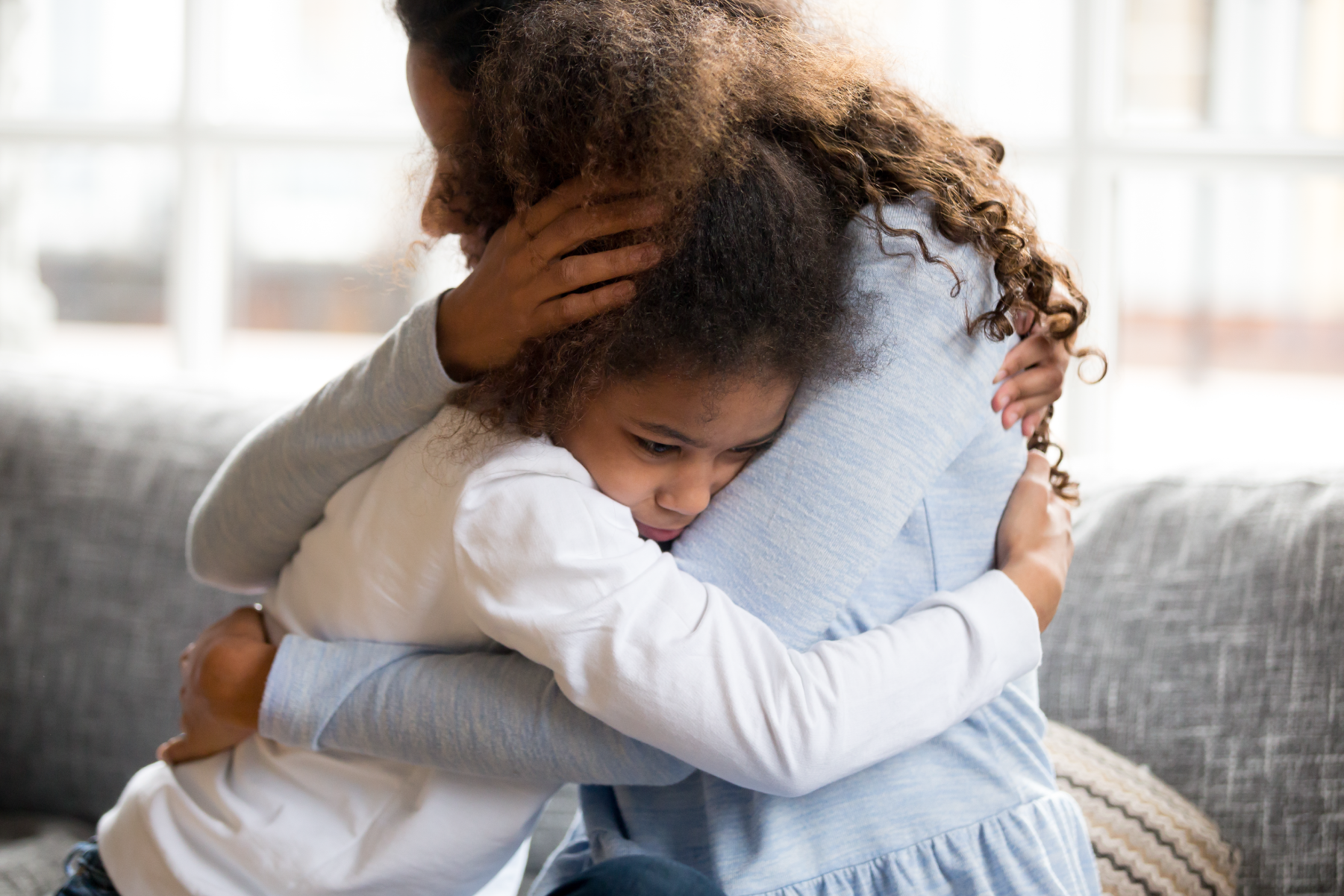