Honor Who We Are Not What We Do

There are plenty of ways to honor big and small accomplishments. There are cap-and-gowns and life-will-change-forever speeches to kindergarteners earning ribbons for tying their shoes.

Honor, though, is more than a shelf full of trophies or even a yearbook full of accolades.

Lexicographer Samuel Johnson defined honor in this 18th century old-school way: “nobility of soul… magnanimity… a scorn of meanness.” I like that last one. Wouldn’t we all be better off if we had a “scorn of meanness?” Honor is about a quality of virtue, not the quantity of accomplishments.

When we define honor that way, it doesn’t come and go with seasons of approval and distress. When we honor people because of who they are instead of what they have done, honor becomes a permanent attitude, an enduring way of regarding someone with hope and respect.

Stuff may lose value over time, but not people. If we see people the way God sees people . . . if we allow honor to flow from our own relationship with God . . . we’ll be less likely to practice a strings-attached honor and more likely to reflect His unconditional care and compassionate understanding.

One of the best ways we can honor God is by honoring those who reflect the image of God, and that’s everybody. For our kids, that means we can teach them from an early age to live out Romans 12:10: “Love each other deeply. Honor others more than yourselves.”

One of the best ways we can honor God is by honoring those who reflect the image of God, and that’s everybody.

When someone understands the principle of honor, it changes the way they treat everyone.

People start showing honor when they understand those around them were created by God and in the image of God. As parents, we have an opportunity to teach our children to look at the people around them in a different way and value them not for their accomplishments, but for their true worth.

Honoring People You Live With 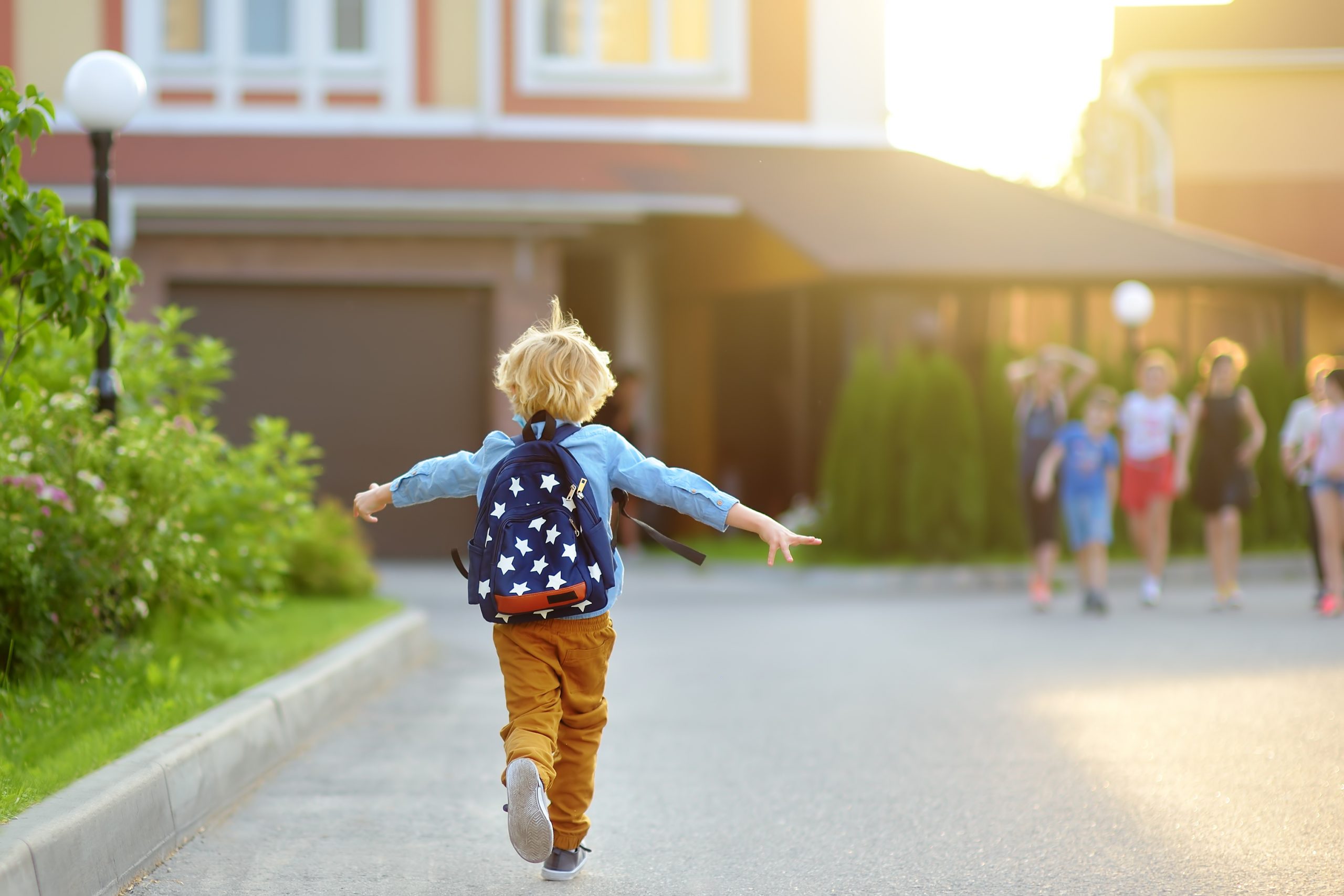 End of School Year: How to Prepare for the Next Phase 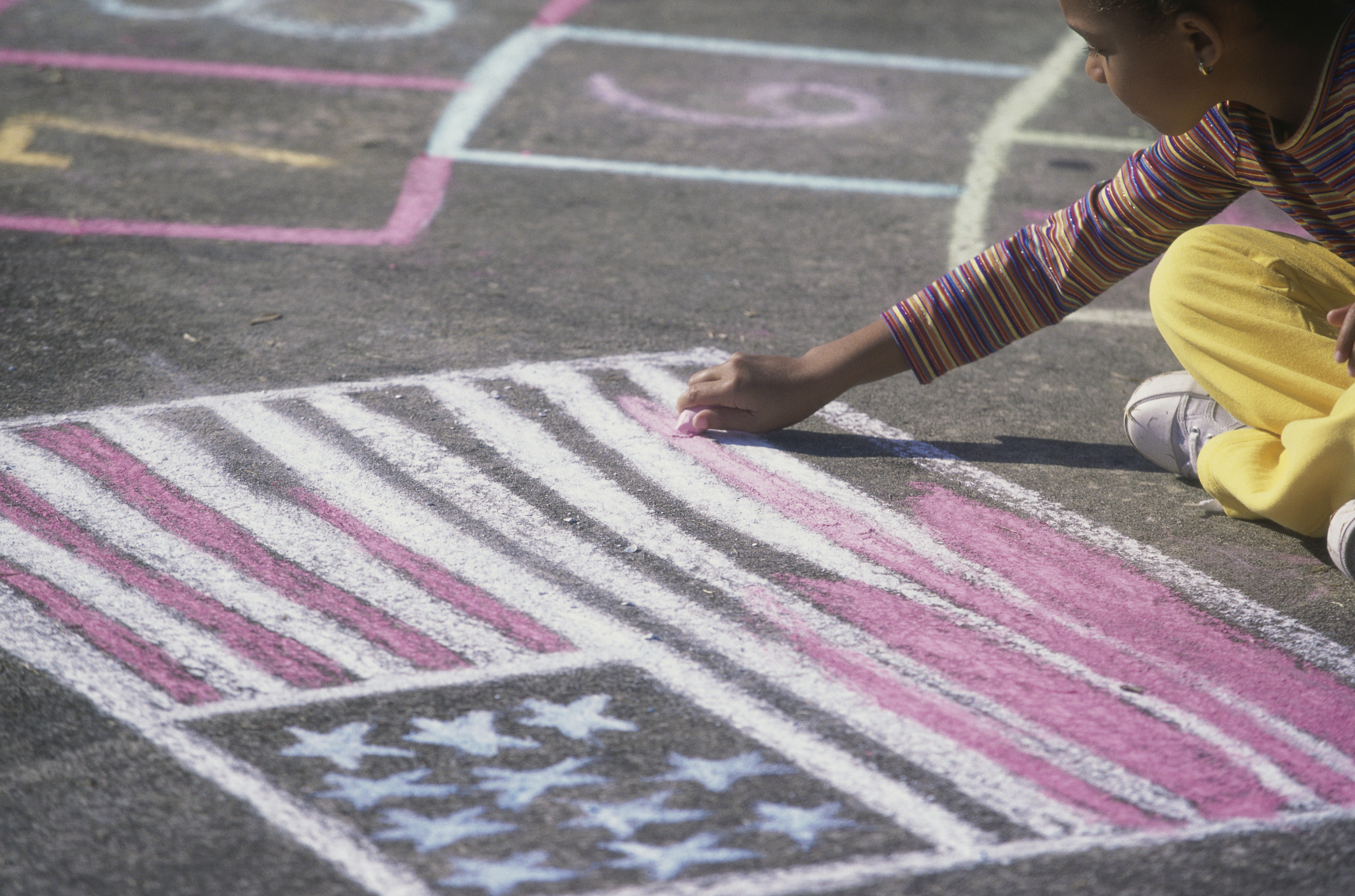 Post Election Conversations: Your Kids are Listening More Than You Think