It's All About Grace

If you think about most of the religious systems in the world, the concept of grace doesn’t make any sense. It doesn’t seem to fit with the way life should really work. If you do something good, you are rewarded. If you do something bad, you are punished. The goal of life is to tip the scales by doing more good than bad. But that’s why grace is so significant. And when you really understand grace, it changes everything. It changes the way you see God. You begin to understand that His love and passion for you are not determined by your actions. It changes the way you see yourself. All of a sudden, you understand that even with all your baggage, God has the ability to change you forever. And it changes the way we see each other.

That’s why we define grace for children in your home and in your ministry as getting something great that you don’t deserve. Judgment and reward are both based on the idea of getting something you do deserve. But grace is different entirely. Grace totally tips the scale in your favor. Grace isn’t fair. It isn’t balanced. Grace is a gift that is undeserved and unearned. When you understand God’s grace it only makes sense that you would extend that grace to other people. As a matter of fact, you are never more of a hypocrite than when you won’t show someone else grace after you have been given grace.

As parents and leaders, the most powerful thing we can hand our children is an understanding of the stories Jesus told that reflect God’s grace. The story of a rebellious son that got a party when he should have gotten the 1st Century equivalent of “grounded for life.” The straying sheep with a shepherd who never gave up the search even if it meant leaving 99 other sheep waiting. I don’t know about you but I want my children to always remember they can never run so far they can’t come home. They can never get so lost that God will stop pursuing them or welcoming them back into a relationship with Him.

Grace changes everything. In our personal relationships, grace means we can overlook something somebody does wrong and offer hope and redemption instead of judgment and unforgiveness. In our relationship with God, it means He resolves our shortcomings by making His grace more powerful than anything we could do to disappoint Him. Everybody could use a little more grace. In these days when life seems so hurried and difficult, grace means we take a deep breath, gather a little perspective, and give somebody something great that they don’t deserve. Grace is the single most life-changing concept that gives us a bigger perspective to live out a better story.

For more on how to talk to your kids about Grace, watch this video below and read the newsfeed to find out what’s going on at Studio252 this month. 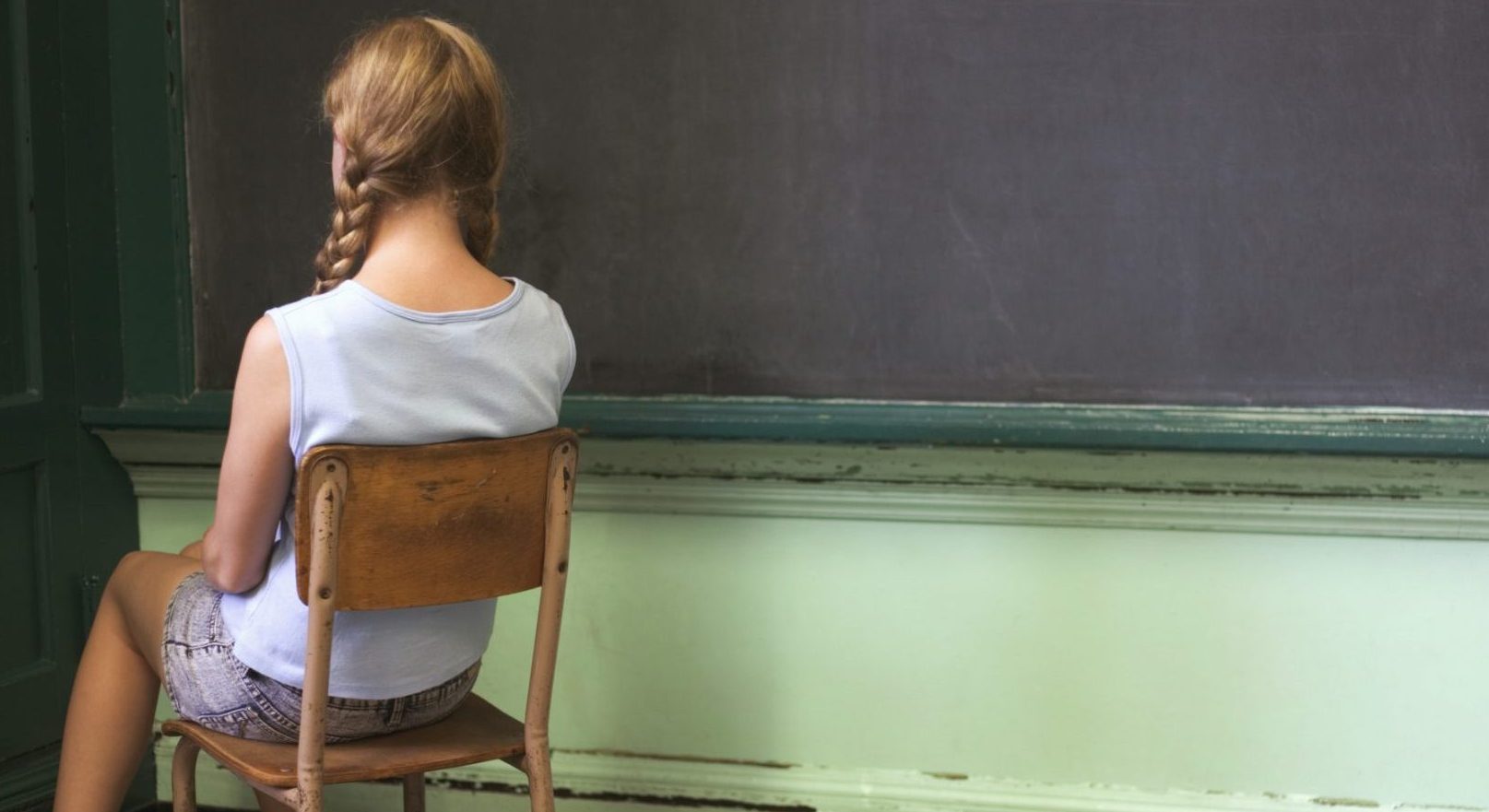