One Question Every Daughter Should Answer About Dating

I have three daughters. So I have been through the ups and downs of dozens of dating relationships at our house. And now that my daughters are in their twenties, I think it may be safe to talk a little about what I experienced watching them date as teenagers.

I can honestly say, for the most part, I enjoyed building relationships with a number of guys they dated. There were actually times when I was sad when one of the girls broke up with a boyfriend because I kind of had to break up with him too. (I wish someone had written a book years ago telling dads how to break up with their daughter’s ex-boyfriends) But the point of this blog isn’t really to dump on guys or to give expert advice about how to guide a daughter through the dating years. I really just wanted to share a question that came up with my daughter Rebekah during dinner several years ago.

We had gone out to eat so we could talk about dating. (Actually, it was one of those casual emergency dinners parents sometimes have when siblings give them the real scoop about what one of their other children is up to at school.)

Just in case you ever need to have one of those meetings, here’s a simple formula to follow. It could help you influence your daughter’s dating habits.

And in case that doesn’t get you very far, you could resort to simply asking a question like this, “Since I know you are probably going to date at some point, could you and I make a list of what we both agree should be clear indicators that you should break up with a guy?”

This question actually happened by accident. I’m not even sure it was my idea. I think it was actually hers, but it led to a very interesting and authentic conversation.

Don’t forget: Most daughters will need to date and break up before they can figure out how to date the right kind of guy for them. So this is an exercise that could give them some practical cues to help them know when they should consider breaking up with someone.

Interestingly enough, after we finished writing out our list, I realized I hadn’t added any original thoughts. Sometimes your daughter may surprise you with her wisdom. All of the ideas were hers. I can’t remember everything on her list. But here are a few reasons I do remember her saying she would break up with a guy:

The most important thing about the list is that when it was done, it really was her list, not mine. I do remember thinking that her list was better than anything I would have written. So, if you have a middle school or teenage daughter, try this question out. Consider posting some of your daughter’s answers in the comments below. It could be interesting to see what other daughters think. 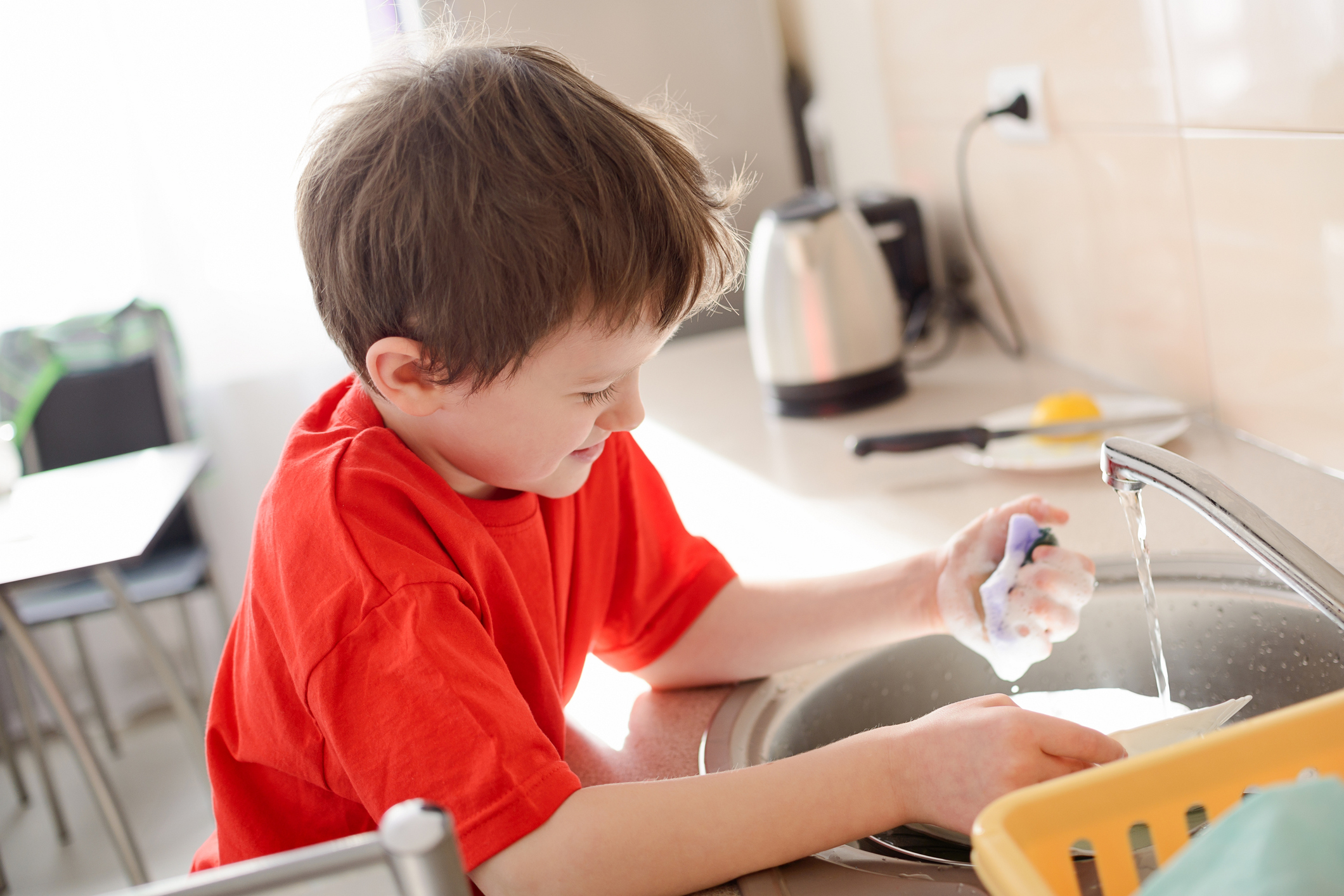 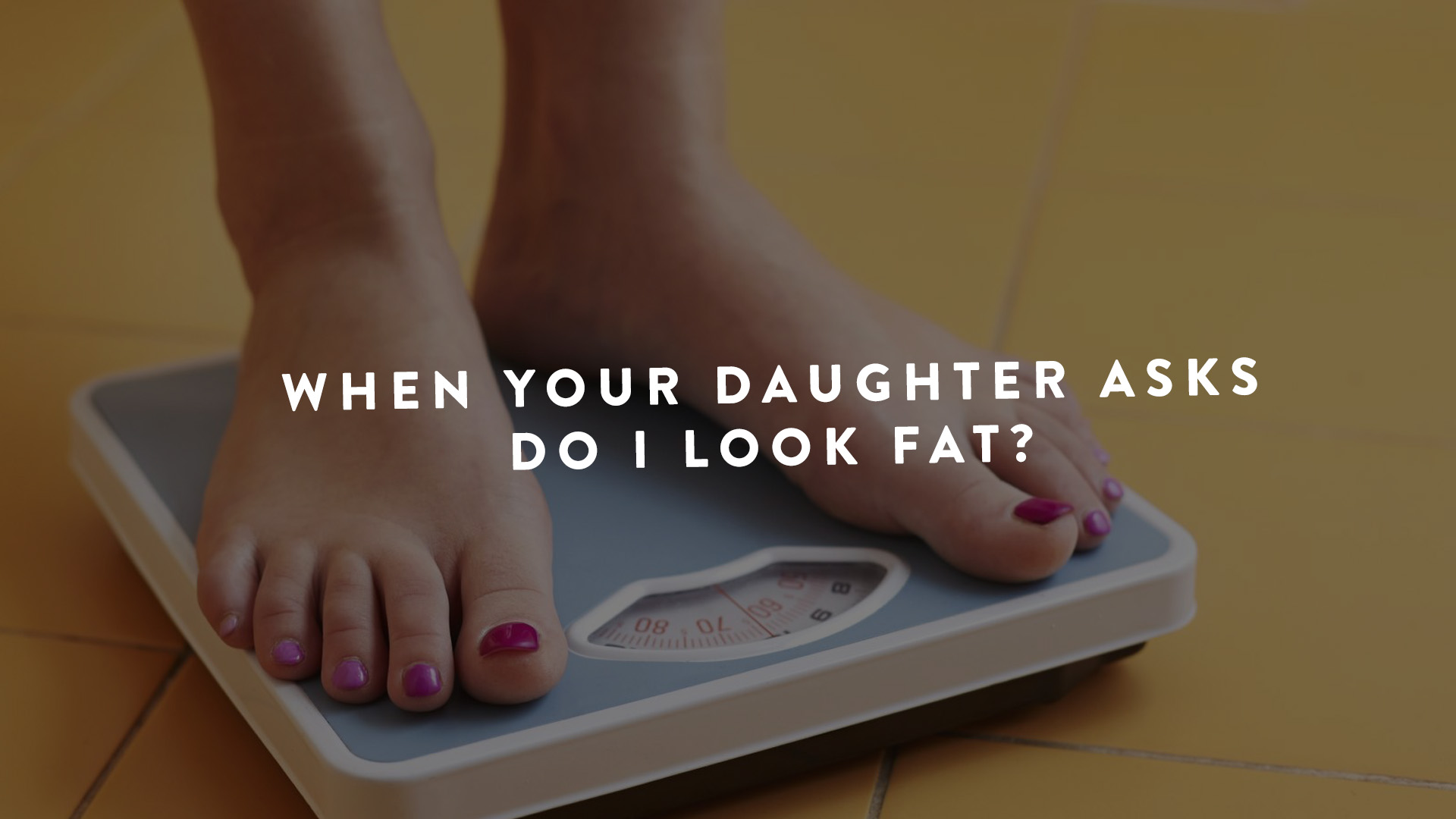 When Your Daughter Asks “Do I Look Fat?” 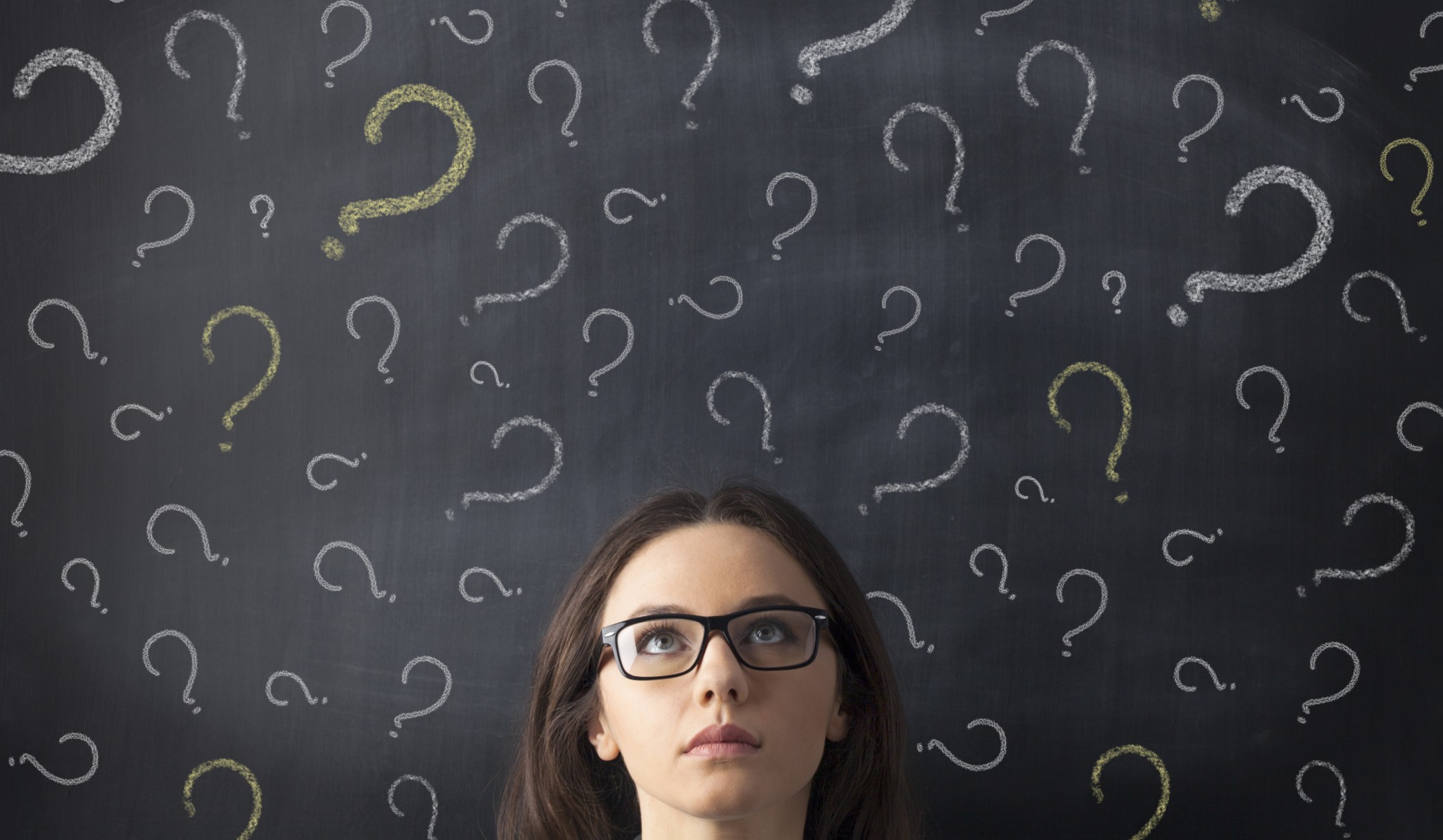