PCL 44: How To Identify What’s Holding You Back In Your Life

Author and Catalyst Conference-speaker Carlos Whittaker talks about the idea behind his new book, “Kill The Spider,” and how you can identify and eliminate untruths in your life to become a better person and parent in today’s episode. 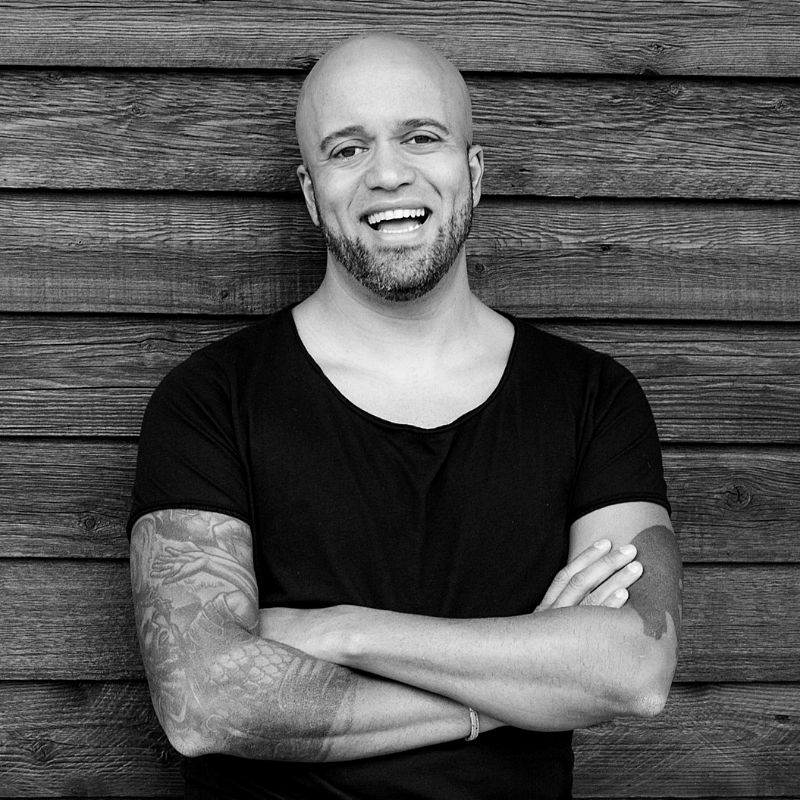 Author and Catalyst Conference-speaker Carlos Whittaker talks about the idea behind his new book, “Kill The Spider,” and how you can identify and eliminate untruths in your life to become a better person and parent in today’s episode.

In his new book, “Kill The Spider,” set to release Oct. 3, Carlos shares how recurring behaviors — bad or otherwise — stem from limiting beliefs or untruths that keep us from reaching our full potential and living our best lives.

The birth of “Kill The Spider”

In 2013, Carlos found himself heading to a seven-day, intensive therapy program to uncover the reasons why he seemed to view negatively all of the good things in his life. On his way to the program, he called his dad to update him, during which his dad shared an anecdote that proved powerful to Carlos’s healing and restoration during therapy:

During a revival at church, Carlos’s father, a pastor, was asked by one of his regular attendees to pray on her behalf that God would remove the cobwebs from her life. Each night, she returned with the same prayer request. On the final night, Carlos’s father told her instead of praying for the removal of cobwebs, he would pray God would kill the spider.

The spider, Carlos shares, is an agreement to believe the lie the enemy has placed in your life. Some common lies include, “God has abandoned me,” “I’m not worthy,” and “I lack discipline.” The cobwebs are the symptoms and evidence of the lie in your life, from failed attempts at New Year’s resolutions to the inability to lose weight. In his book, Carlos shares how to identify what spiders exist in your life, how to locate them, and kill them.

He also shares how you can help your children by identifying the untruths they believe and replacing them with God’s truth. In an age when kids are spending a lot of time on social media, parents have an especially big responsibility to their kids to let them know ‘Likes’ on their posts don’t define who they are.

“You will find your spider in therapy. You will kill your spider with prayer.” – @loswhit

“The enemy loves to come into the places we love and flip them into lies.” – @loswhit