PCL 56: How To Parent Annoying Kids

Josh Shipp, award-winning teen expert featured on MTV, CNN, and in The New York TImes, shares honest, helpful tips on how to parent effectively through some of your kids’ most annoying traits.

Josh Shipp, award-winning teen expert featured on MTV, CNN, and in The New York TImes, shares honest, helpful tips on how to parent effectively through some of your kids’ most annoying traits.

Admitting that fact doesn’t make you a bad parent, but an honest one. Although you love your kids immensely, it’s difficult not to get overly frustrated and react when they’re pushing buttons you didn’t even know you had. On good days, you’re able to keep your eyerolls and sharp responses inside your head, but on bad days . . . well, we all have them.

Josh Shipp, a father to an eight-year-old son and six-year-old daughter, is all too familiar with annoying kid traits. His son is unbelievably persistent and his daughter is bossy and stubborn. He finds himself regularly annoyed with their behaviors.

But what if instead of getting angered by our kids’ behaviors, we look at them as traits that will help them grow into successful adults? In today’s episode, parents will learn:

“What if a kid’s most annoying trait is their biggest talent in disguise?” — @JoshShipp

What does it look like to both draw the line with a kid but point to another line available?

“As adults, it’s easy for us to lose that sense of empathy with a child.” — @Kristen_Ivy 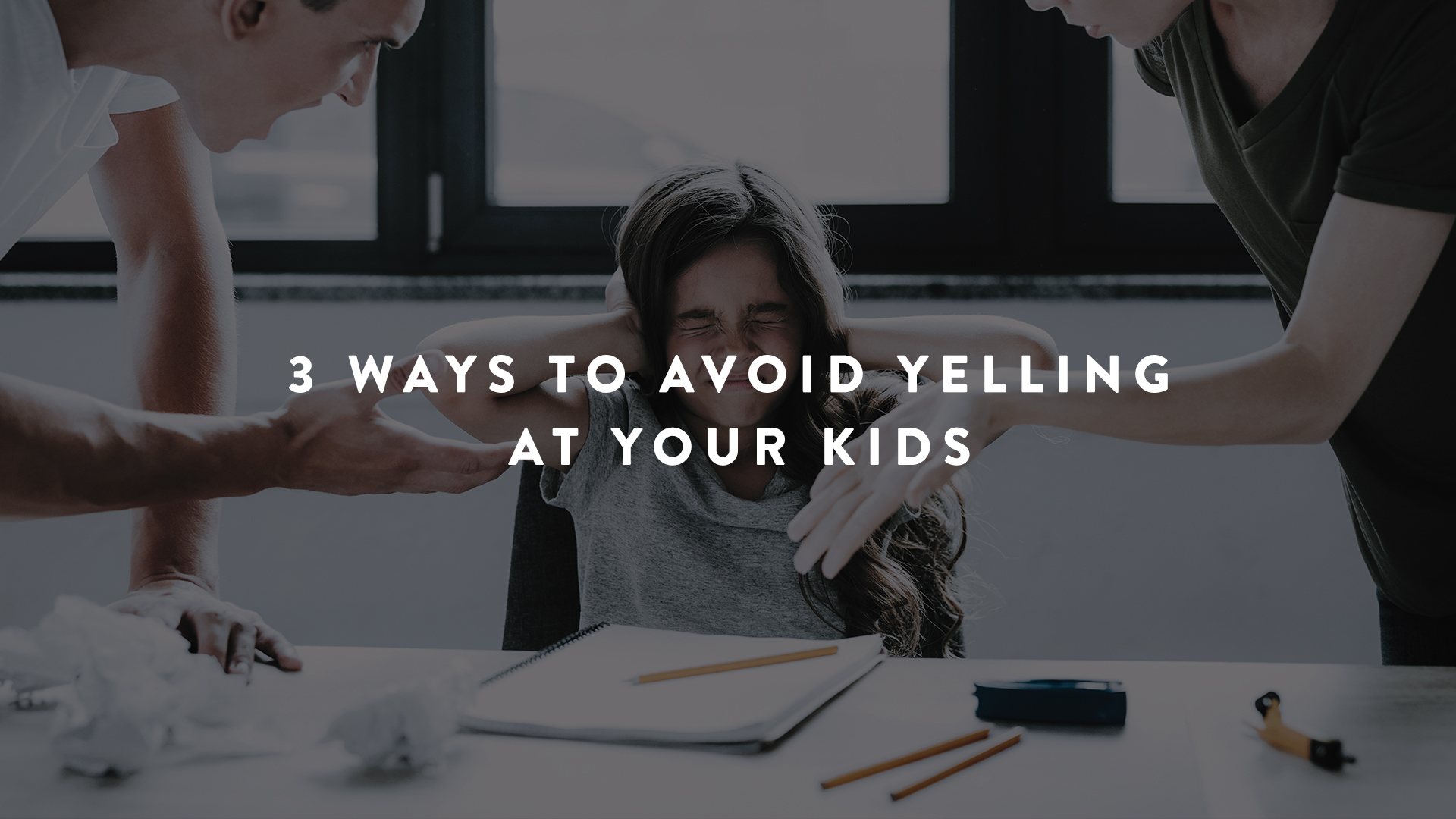 3 Ways to Avoid Yelling at Your Kids 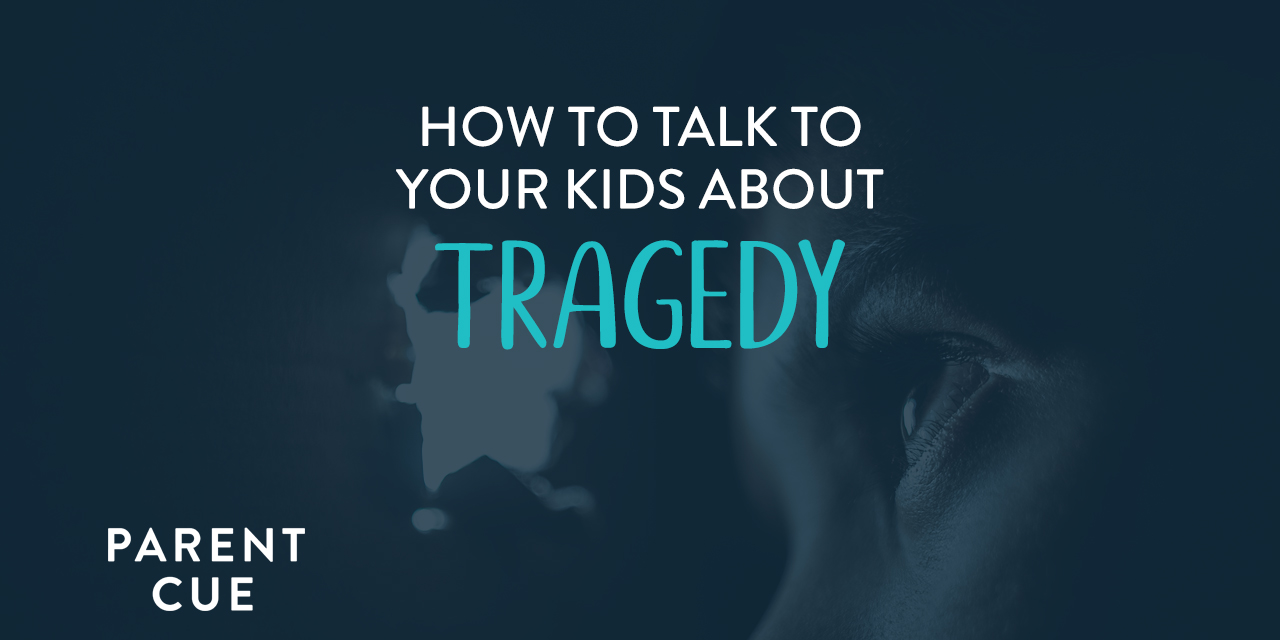 Current Events | Fight For The Heart

How to Talk to Your Kids About Tragedy 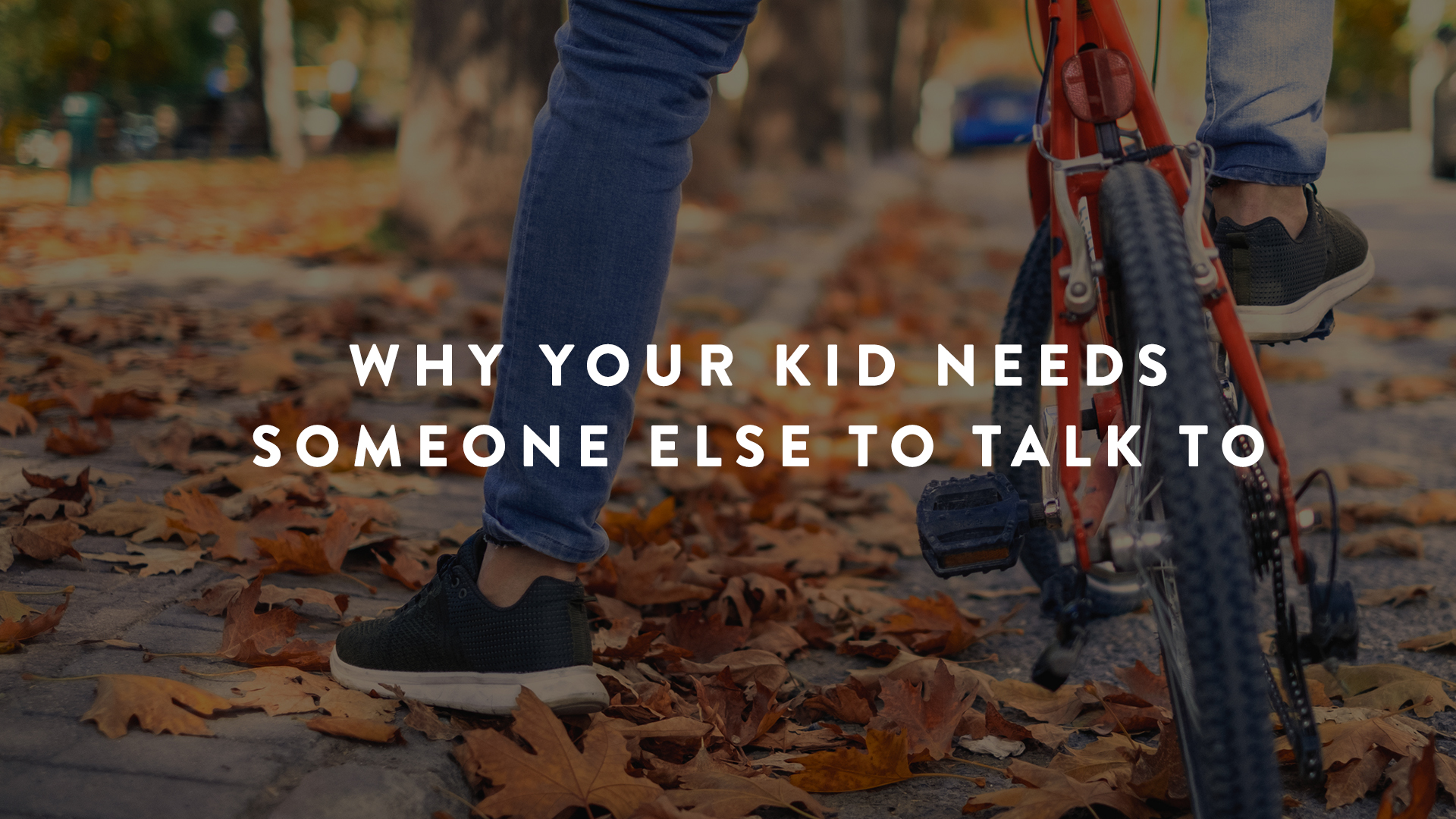 Why Your Kids Need Someone Else to Talk To