What is it about Christmas lights that are so intriguing? I heard about one neighborhood in Oregon that decorates with Christmas lights. They have claimed that nearly 80,000 vehicles will line up this week and take the one-mile drive to experience the wonder. There is something enchanting about glittering rows of lights arranged strategically to illuminate and create a magical atmosphere. I have developed the habit over the last few years to take a few after-midnight drives through small towns or neighborhoods that have mastered the art of decorating with lights.

There always seems to be a flood of memories and ideas that surface in the quiet of the night, surrounded by points of light everywhere. A few nights ago while I was walking in New York City, I happened on an arrangement of light bulbs a designer had used in a display to showcase some old fashioned Christmas tree ornaments. I snapped a shot and forgot about the picture until last week. For some reason when I downloaded it, it made me think about a handful of people who have been key in illuminating my life.

They are the significant people inside and outside my family who have loved me and influenced me through decades of defining moments. So I have decided to start making a list of people who have shown me some unique light in my life. You wouldn’t know most of their names, but their influence and encouragement has rescued me personally a number of times. Here are a few names, outside of my family, that made my “over a decade” list:

The list is not complete yet and there is no order of priority. (That’s an obvious disclaimer if your name is not on the list yet.) I just wanted to reflect on how they have each been a point of light in my life, and to encourage you to think about those who have inspired you. It’s important for you kids to know how other people have influenced you so they will learn to value the right kind of influences in their life. So start making a list. I promise you that your children will need multiple points of light as they grow up as well. Always remember as a parent that you are not the only light your children will need.

Who has inspired you? Who else, besides you, is inspiring your children? 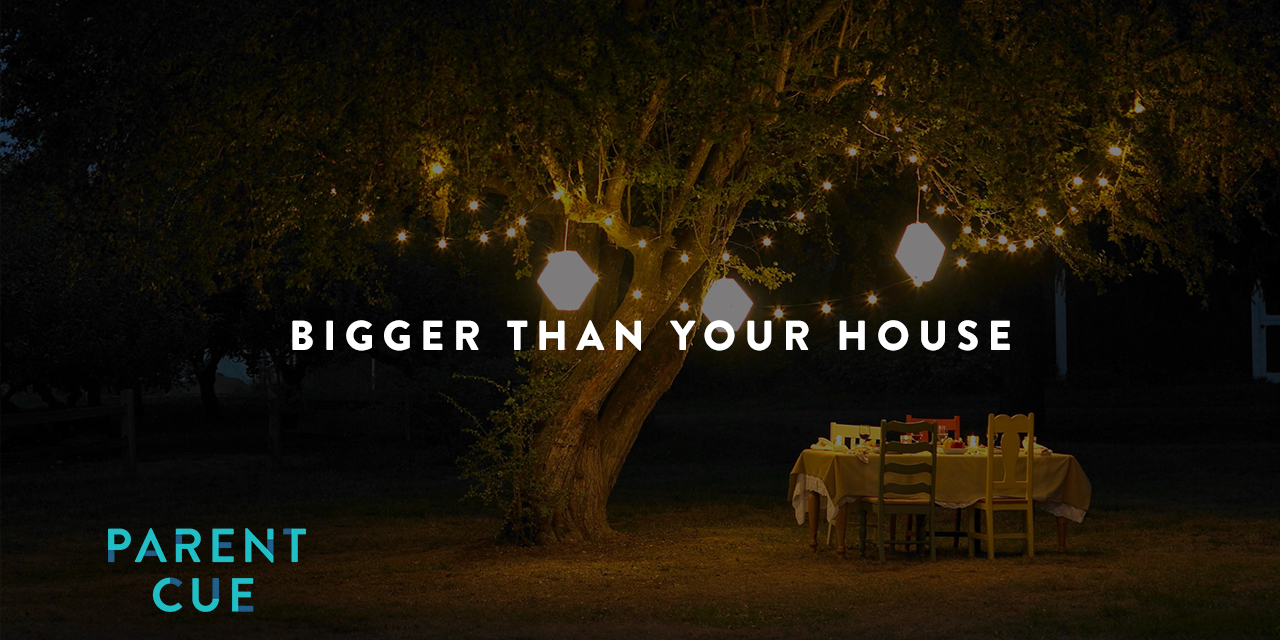 Bigger Than Your House 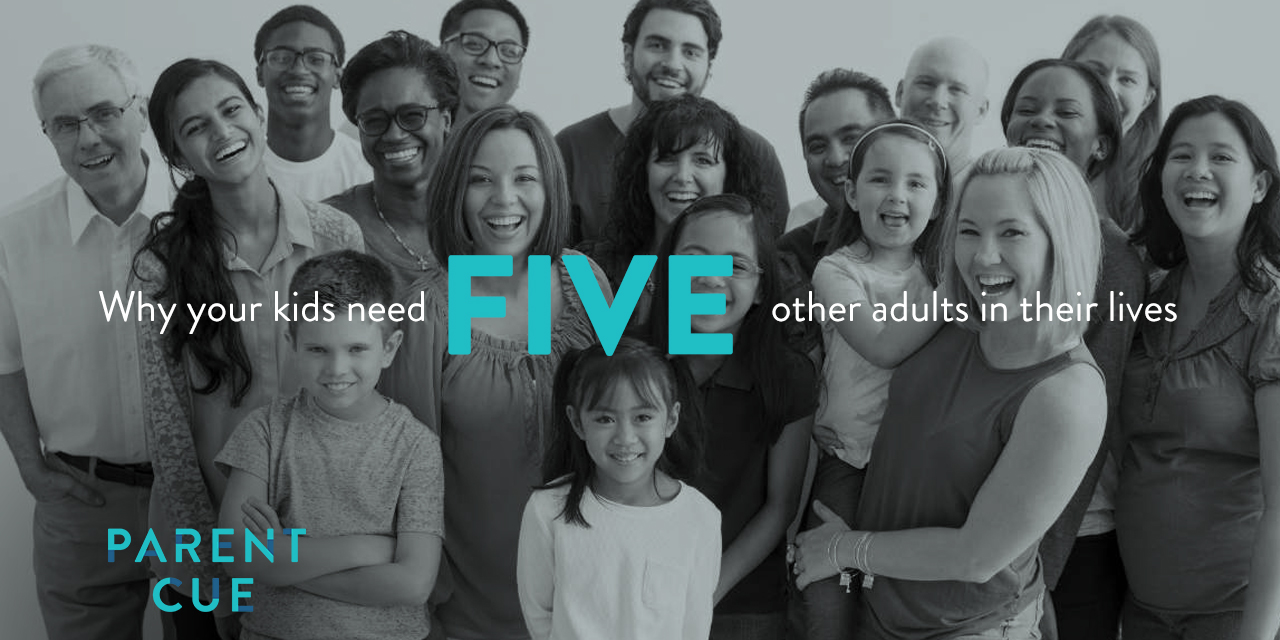 Why Your Kids Need Five Other Adults in Their Lives