Some Kids Just Can't Be Forgiven

This past Friday at the Catalyst Conference in Atlanta, Georgia, Reggie Joiner had the opportunity to interview Geoffrey Canada, an education reformer. Canada had just enamored the audience during his main session talk, moving thousands of leaders to a standing ovation as he challenged them to make disadvantaged children a priority. The interview concluded with the Catalyst team presenting Canada with a Lifetime Achievement Award for his passion and dedication to education reform. Hearing Geoffrey Canada was one of the highlights of a very inspirational week at Catalyst and prompted this repost of an article written by Reggie after he spent some time with him in Harlem several years ago.

Some kids can’t be forgiven.

That’s an awful thought. I’m not suggesting a child can do something so bad they can never be forgiven. It’s just that some kids grow up in a relational context so dysfunctional they never experience the power of authentic reconciliation.

I recently had the opportunity to talk with Geoffrey Canada about children who grow up in disadvantaged environments. Canada is an education reformer who grew up in Harlem, went to Harvard and came back to Harlem to start the Harlem Children’s Zone. He has dedicated his life to give kids a better chance. He helps them get into college and into a better quality of life. In his book, “Reaching Up for Manhood,” Canada describes the void that exists where there are no caring adults to demonstrate forgiveness to kids.

According to Canada, kids need to grow up with a certain level of failure so they can understand it’s possible to move beyond their mistakes. They need to know that they can be forgiven, not only by their parents but by others adults as well.  He says churches can be key in providing the missing ingredient of forgiveness in the lives of kids.

Why should this be important to you as a parent? It’s just another reason you should “widen the circle” for children so they can experience a broader span of forgiveness from other adults.

Canada says we should “make sure there are always other people in a boy’s life who haven’t given up on him, a family member, a teacher, or a mentor. I know from experience that if adults hang in there, boys often do change.”

He also gives some practical advice on what to say and not to say. He says “we always give them the message of salvation and forgiveness with our chastisements.” Canada says too many kids hear phrases like ‘There’s no hope for you” or “You’ll never change.’” Canada says this is where churches make a difference: “This is what many faith leaders are good at saying to young people: ‘I know you can change.’”

We will all need to restart our life from time to time. When a child has a first-hand encounter with grace and forgiveness, it builds a sense of hope they can get another chance.

Some Kids Can't Be Forgiven 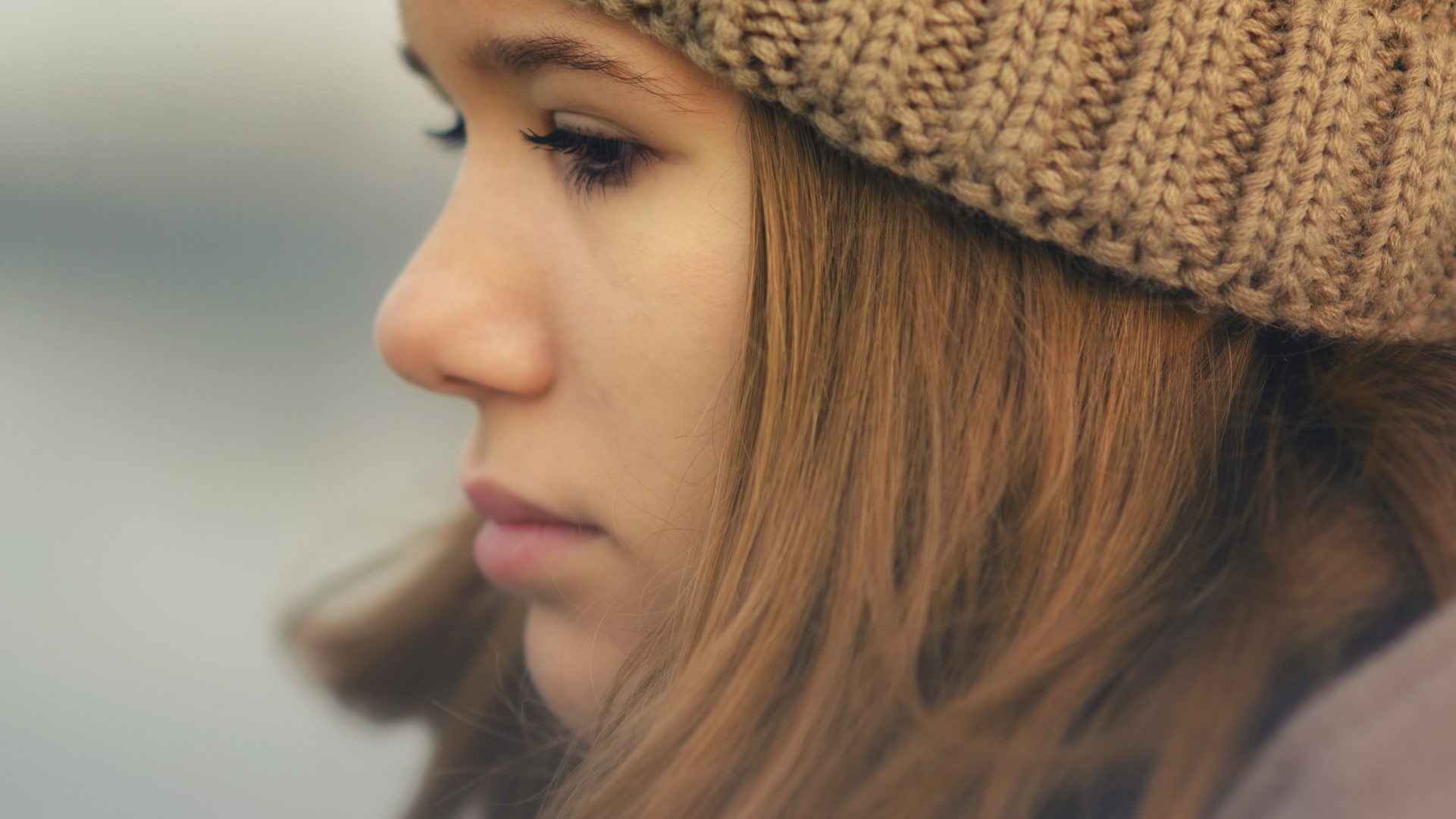 You Should Forgive Your Kids

How to Help Your Kids Live Out Their Story