Imagine The End | Make It Personal

It’s hard for us to imagine the physical and emotional devastation one storm can cause.  But just for a minute, consider a boy named Kenontai. He is only fourteen years old. Last Wednesday, he was just one of hundreds that arrived at Rosedale, a community in Tuscaloosa, minutes after a category 5 tornado ripped through the area.

Almost every home was reduced to rubble in seconds. Vehicles were tossed around like toys and riddled with shrapnel. When Kenontai entered the disaster zone looking for his grandmother, he had no choice but to respond like an adult and move debris looking for survivors. That’s when he discovered an infant who had somehow been caught in the wrath of the storm. As he picked up the small body, it soon became obvious that the child had not survived.

We had driven to Alabama to see how some friends in various parts of the state were coping with the destruction. During our first morning in Tuscaloosa, I heard the story of Kenontai. I think it was the first time the tragic events of April 27th became real to me. That’s when it occurred to me there were thousands of children who had been traumatized by the effects of this violent storm.

Later that afternoon, as we were looking across a destroyed neighborhood in Pleasant Grove, a pickup truck carrying a family who had lived there drove past us. There was an elementary age girl staring out of the window with a glazed-over look of disbelief. Everything was gone. Every tree had been uprooted, stripped of branches, or snapped in two. Only the remnants of a few houses remained. Everything else was rubble. I am sure she was trying to remember her neighborhood the way it had been, instead of the strange wasteland it had become.

If you stopped long enough to focus your eyes on the debris, you could pick up the reminders that there had been a lot of families with young children living in these homes. Plastic toys, stuffed animals, highchairs, coloring books, car seats, and broken baby food jars surfaced everywhere.

Most of us never imagine that our children would face the kind of heartbreak or tragedy that an unexpected storm can bring. But it is just another reminder that so much in life is out of our control. We can’t prevent storms. We can only prepare and respond to the best of our ability to whatever blows through our lives. But it in that moment, we have the opportunity to make a renewed discovery about what is really important. Sometimes it’s easier to see what really matters, when life reduces everything to rubble.

Everywhere we looked in Alabama this week, there were the signs of enduring faith in God, intense love for each other, and a determination to help people rebuild their lives. So I’d like to remind you to pray for Kenontai and the children of Alabama this week. While you pray, hold your kids a little closer, and remember what really matters.

How To Avoid Raising Entitled Children 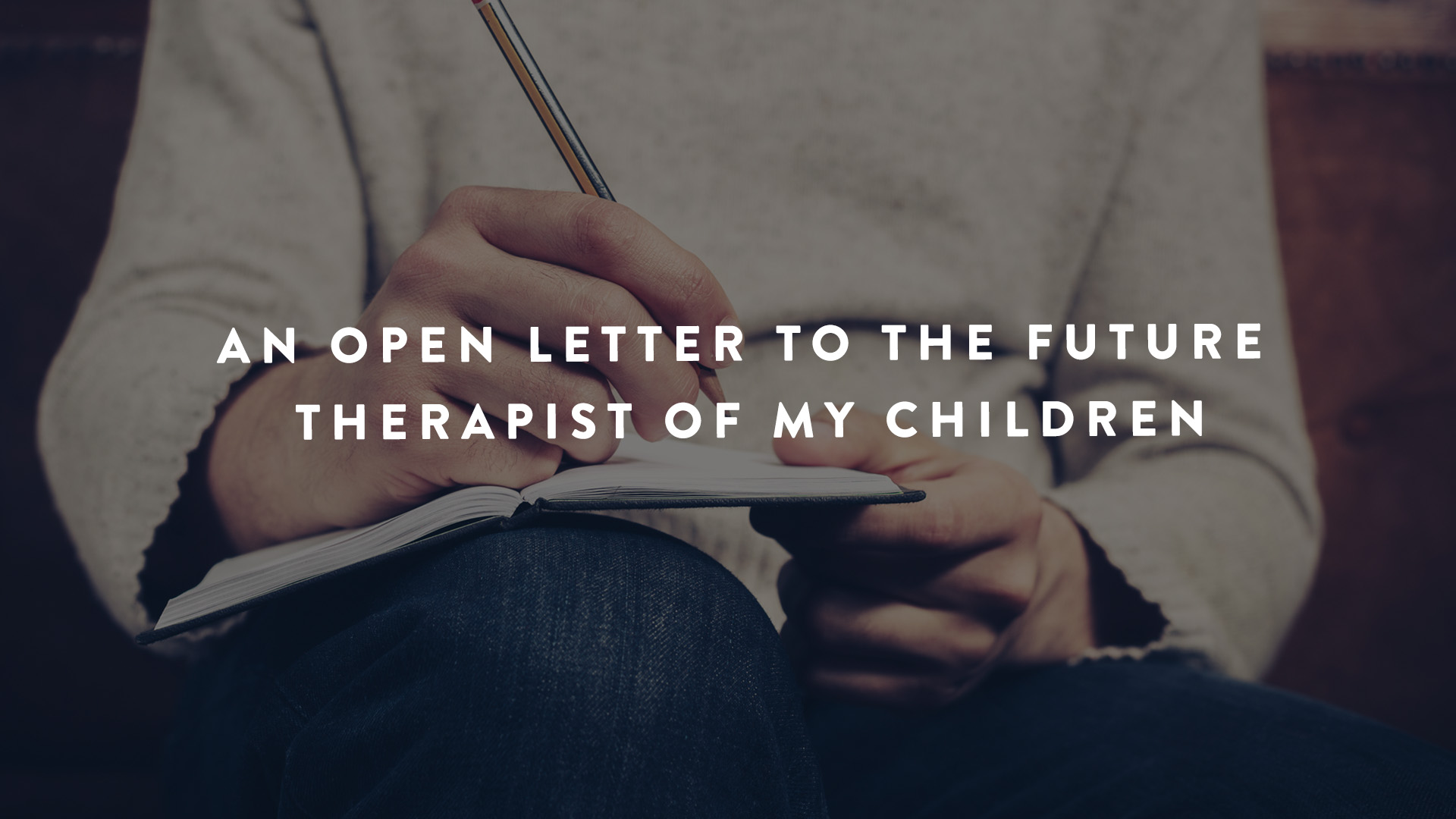 An Open Letter To The Future Therapist of My Children 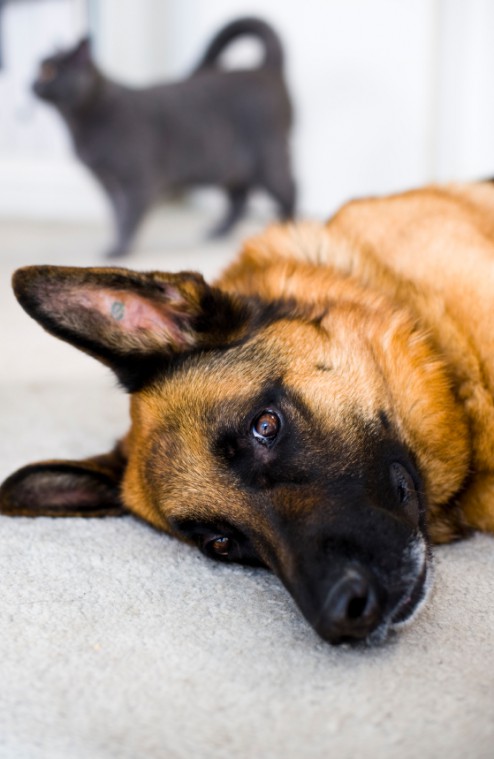 Fight For The Heart | Imagine The End | Middle School (6th-8th)