The Most Stressful Time of the Year

According to a survey  released by the American Psychological Association this month, nearly 75% of respondents reported unhealthy stress levels in 2010. The survey also found that parents may underestimate the impact of stress on their families. While 69% of parents say their stress has little or no impact on their children, 91% of kids ages 8 to 17 report that they can tell when their parents are stressed. You can read the full “Stress in America Report” here.

There’s no doubt that in our efforts to make this the “most wonderful time of the year”, the holiday season can bring on even more stress. The “Holiday Stress Index” conducted by Harris Interactive reported that 90% of respondents say they experience stress during the holiday season. So, what is everyone so stressed about? According to another survey by the American Psychological Association, Americans list lack of money (61%), the pressures of gift giving (42%), lack of time (34%) and credit card debt (23%) as top causes of holiday stress.

What are you doing to reduce your level of stress this season? 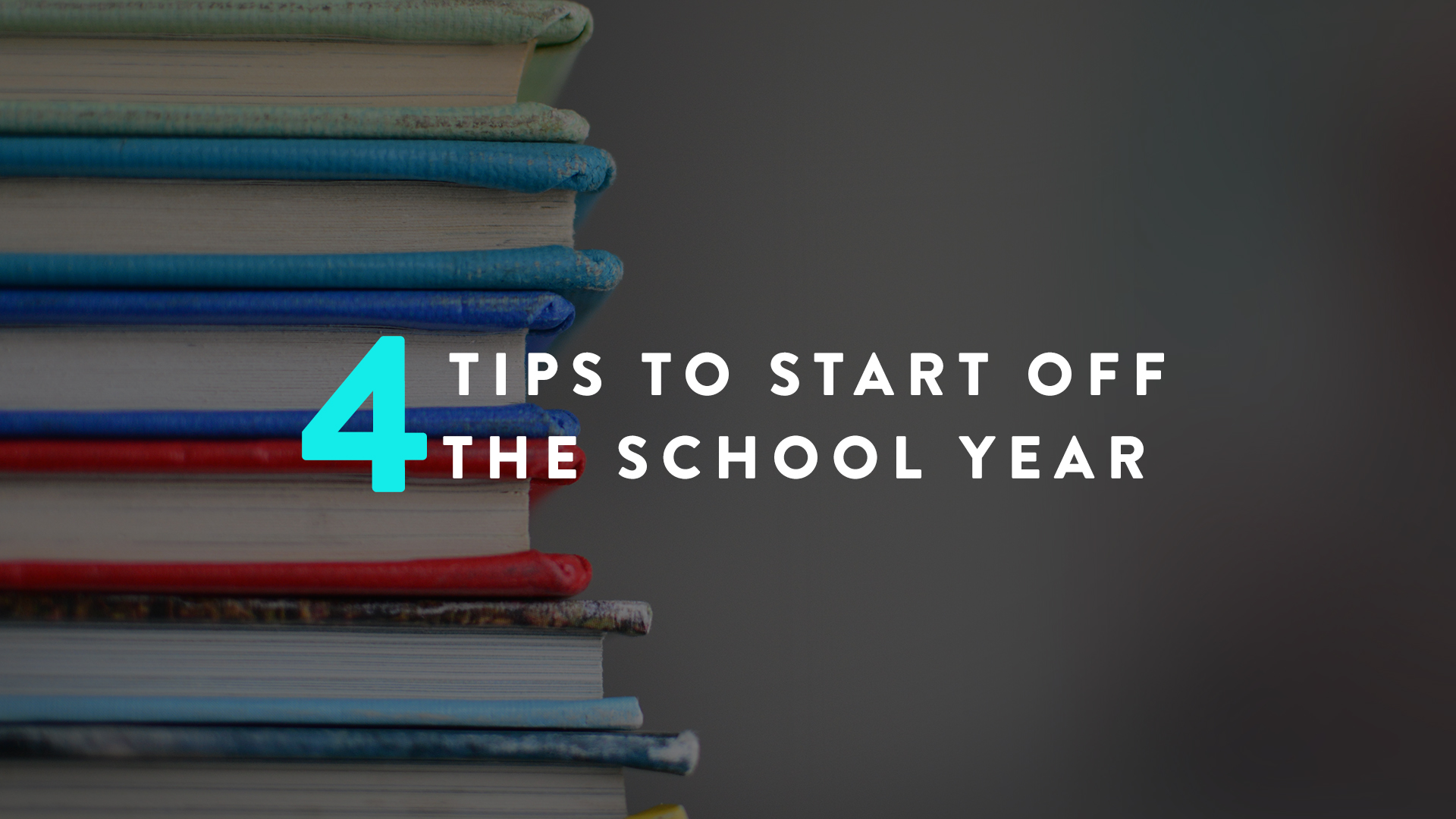 4 Tips to Start off the School Year 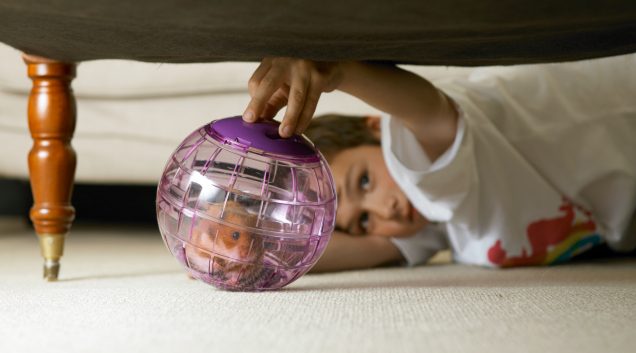 How a Pet Can Build Faith This School Year 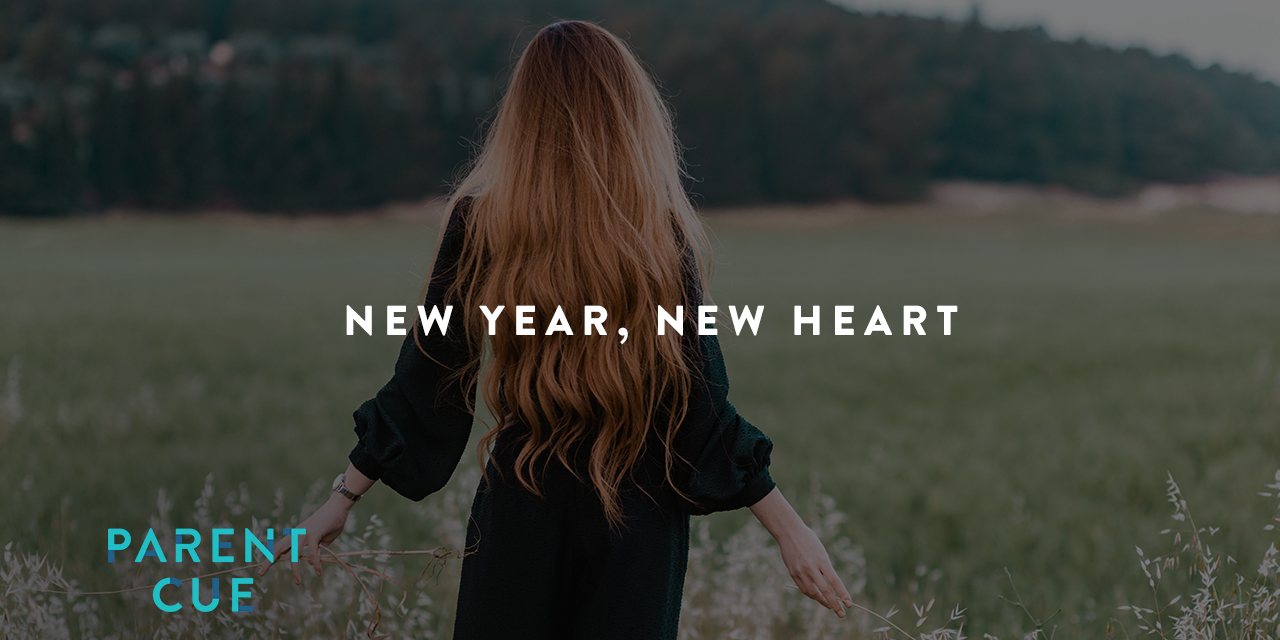