In Kendra Fleming’s last post  I Want My Kids to Be Happy , she  reminds us why it’s important for us to keep the right perspective as parents. To continue the conversation, here are some thoughts I’ve had:

I remember watching a documentary several years ago called The Richest Kids in the World. My second grader became animated when the reporter described a lavish birthday party hosted by an affluent sheikh for his young son. The sheikh had flown his entire family to London for a special celebration where they were privately entertained by the cast of Teenage Mutant Ninja Turtles. The price tag of the party was more than one million dollars. I thought about the extravagant lifestyles of billionaire children, and I played a mental game imagining what I would do with that much money. A jolt of reality brought me back to my world, and I realized I would never be able to give my children that kind of wealth.

I’m ashamed to admit that for a few moments I actually felt a degree of resentment, becoming envious of those parents who were able to provide more than I could. Then I realized: Most parents can’t give their children a lavish inheritance, but every parent will leave a personal legacy. With the excess that surrounds most of us, a lot of families get sidetracked from what really matters. We become so preoccupied with giving kids an inheritance that we forget the significance of leaving a legacy. Sometimes I just have to be reminded that what I give to my children or what I do for my children is not as important as what I leave in them. Isn’t it interesting how “stuff” can distract us from what is really valuable?

Too often, parents believe the end goal is to make their kids happy. There are moments when I will buy anything, do anything, and go anywhere if it will just make my kids happy. Parents don’t like it when their kids are in a bad mood. Things are just easier when everybody is happy. You are happy when they are happy, so you’ll watch a blue dog on television, eat McNuggets, buy pet turtles, listen to the Wiggles, and mortgage your house if their happiness is at stake. You don’t want them to be spoiled; you just want them to be happy.

An entire marketing industry is built around the idea that parents want their kids to be happy. The advertisers know that we will sign them up for anything and everything to make sure they are socially adept, experientially rich, and academically well-rounded. We will recruit coaches, tutors, instructors, and mentors to make sure they can dance better, sing clearer, jump farther, throw faster, hit harder, and test higher than other kids.

At some point, parents cross a line. It’s hard to tell where the line is because it’s not always obvious in the moment, but I do know I have crossed it before. In my pursuit of what I thought would make my kids happy, I threatened what makes them come alive. Whenever we define a child’s happiness as our ultimate goal, we settle for something far less significant than what God has designed for them or what He has designed them for.

What do you do to keep your kids happy? Have you ever crossed a line? What’s your ultimate goal for you kids? 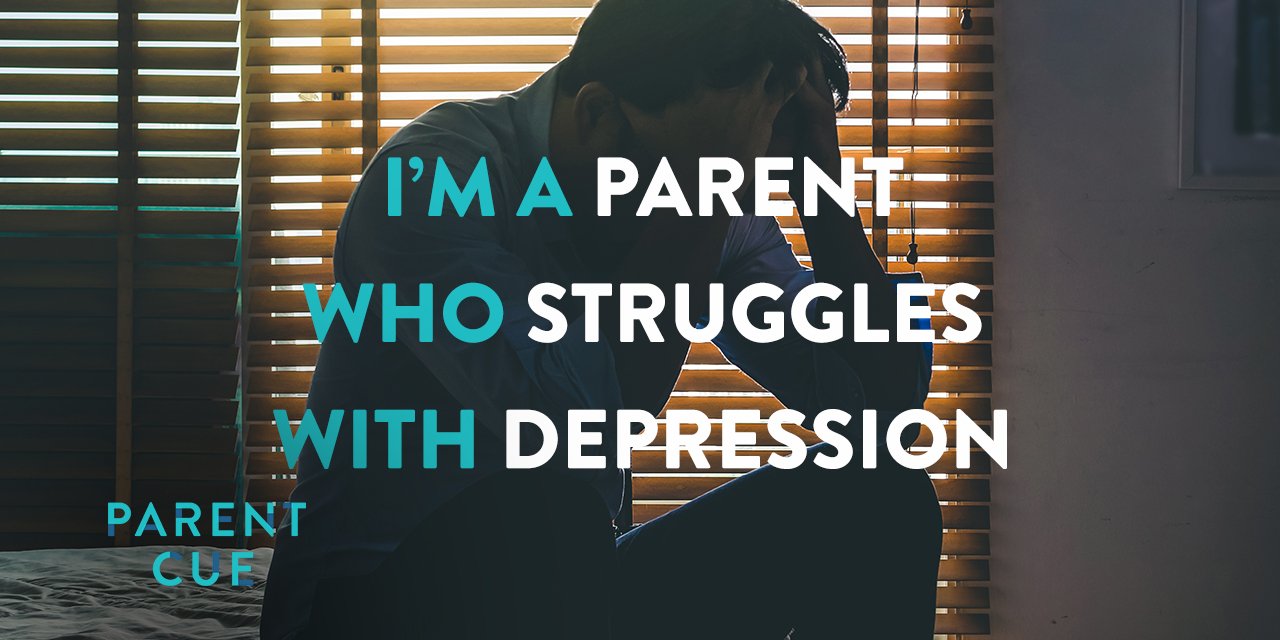 I’m a Parent Who Struggles With Depression 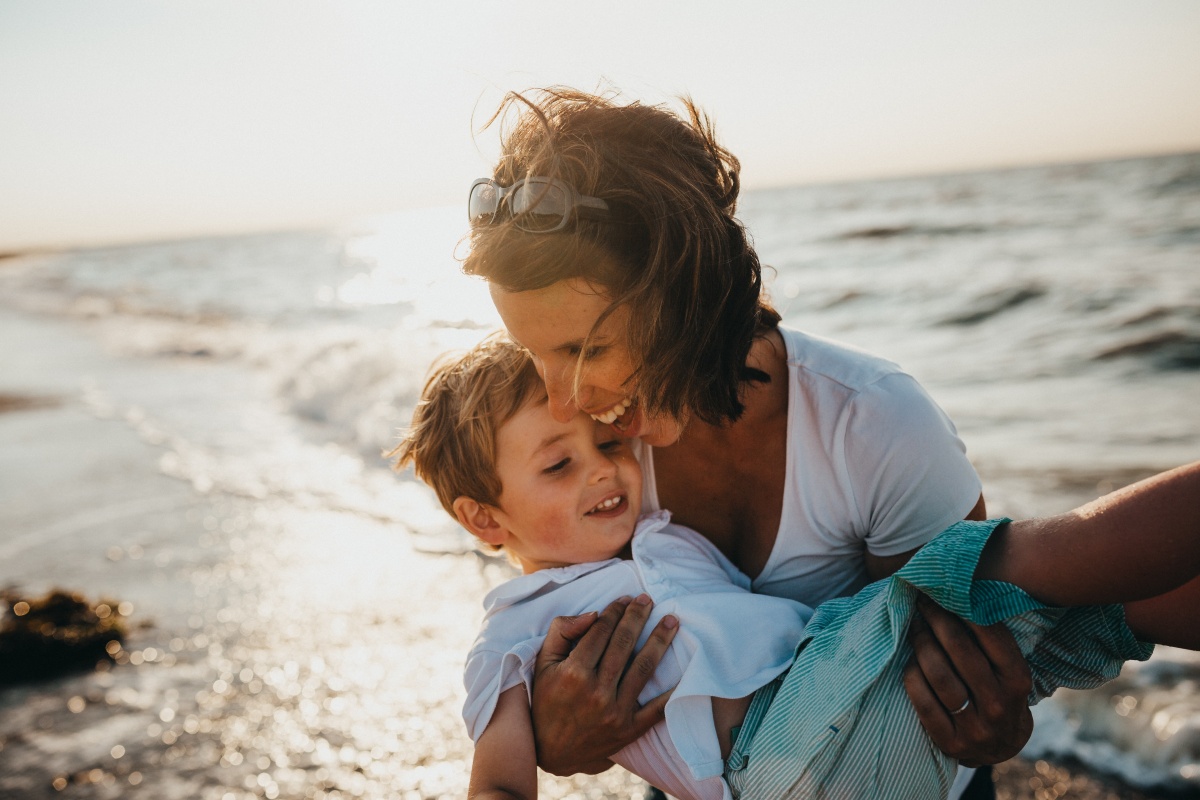 When You Have Great Expectations