I’m sure you have heard the news. There’s no reason to recap details or re-analyze the circumstances surrounding the events of last Friday. Over the next week, our country will be inundated with stories and images of the 20 children and 6 educators who were killed on December 14. It only took about three minutes to traumatize a community and shock a nation. But as the whole story of what happened in those three minutes has been revealed, it’s obvious that evil was not the only force at work.

– Teachers running directly into danger.
– Children intuitively rescuing each other.
– Strangers showing up to care for families they don’t know.
– Parents showing compassion for relatives of someone who murdered their child.

It only took three minutes last Friday to remind us there is evil in the world, but those three minutes also showed there is good in the world too. I hope the lessons we learned from the families and leaders of Newtown will challenge and inspire us. Romans 12:21 says, “Don’t be overcome by evil, but overcome evil with good.” The principle is clear:

Whenever you face an evil element in this world that harms you or people you love. . .
Don’t give up.
Don’t just go on with your life.
Keep doing as much good as you can
because it’s good that overcomes evil.

As simple as it seems, doing good is the secret to healing, recovery, and living beyond tragedy. The best strategy to win against what is wrong in this world is to do what is right.

Those three minutes will cause commentary and debate that will last for years. Everyone already has an opinion and each expert has a different spin on new solutions to keep those three minutes from ever happening again.

These are important conversations to have. For the sake of all of our children, we should get better at stopping evil at the door. But improving policies and laws will never be a substitute for the individual responsibility we each have to do good in this world.

The reality is evil exists, but it never has to win. It may triumph for a few minutes like last Friday. But the story of Christmas reminds us that evil will lose the war and that good will ultimately prevail.

If you try to imagine what the children at Sandy Hook Elementary lived through during those last three minutes of their life.

I decided instead to start imagining what the children of Newtown may have experienced during their first few seconds in eternity. It helped me deal with this event mentally and emotionally when my daughter Hannah painted a picture that depicted her perspective. I may be naïve but I embrace a concept of heaven where someday everything wrong will be made right.

While there will be a host of families grieving this Christmas because someone is gone, there will be at least twenty children who will spend their first Christmas somewhere too incredible to describe. Imagine what the first three minutes there was like.

Call me an optimist, but I happen to believe the first second in eternity will immediately erase the worst that evil can do in a lifetime.

As long as you are here on earth though, you are called to overcome evil with good. So whenever you think about those three minutes at Sandy Hook Elementary School look for an opportunity to do something good. And while you’re doing it, say a prayer for the families in Newtown, Connecticut. 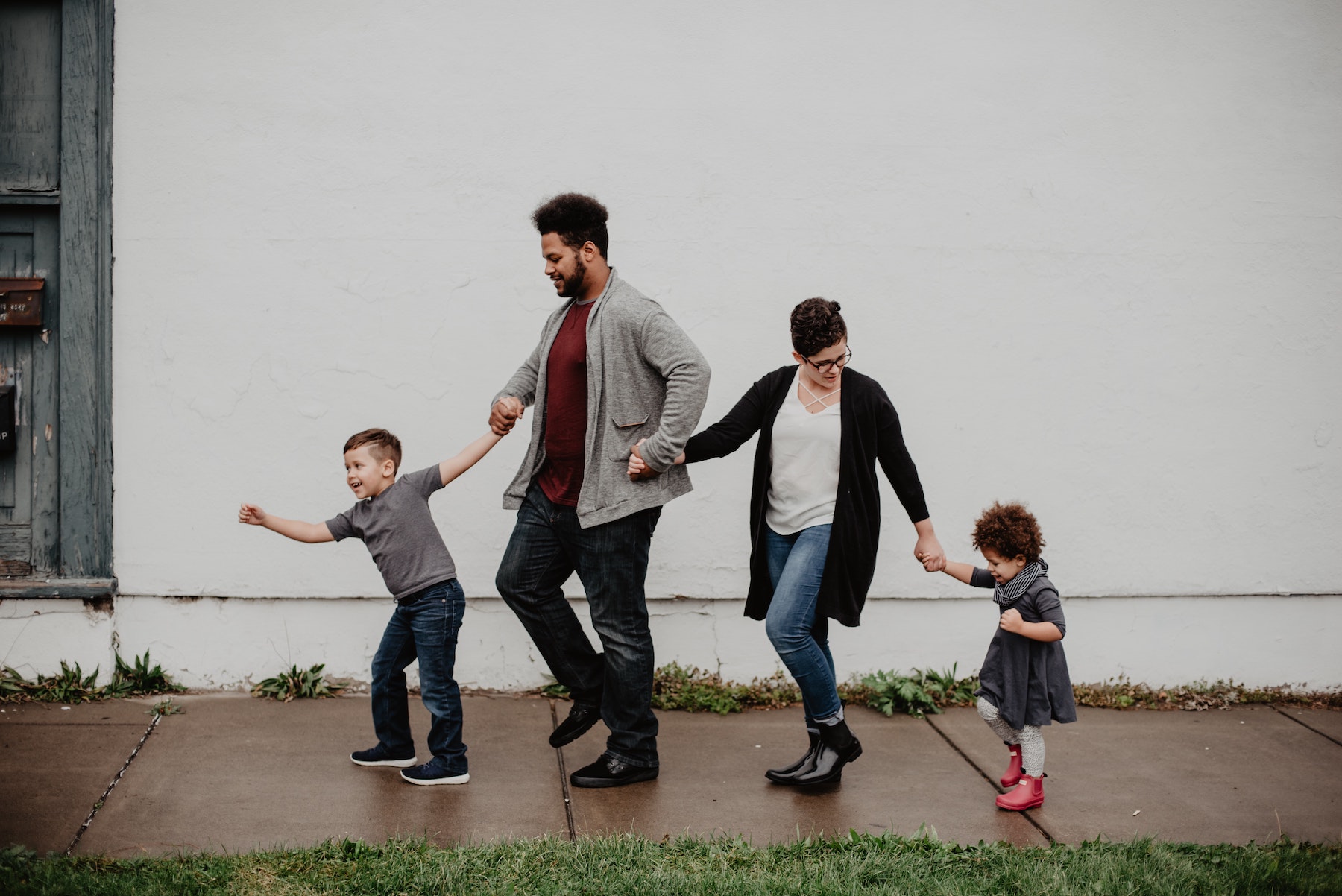 Families Only Spend 37 Minutes Together a Day: Make Them Count 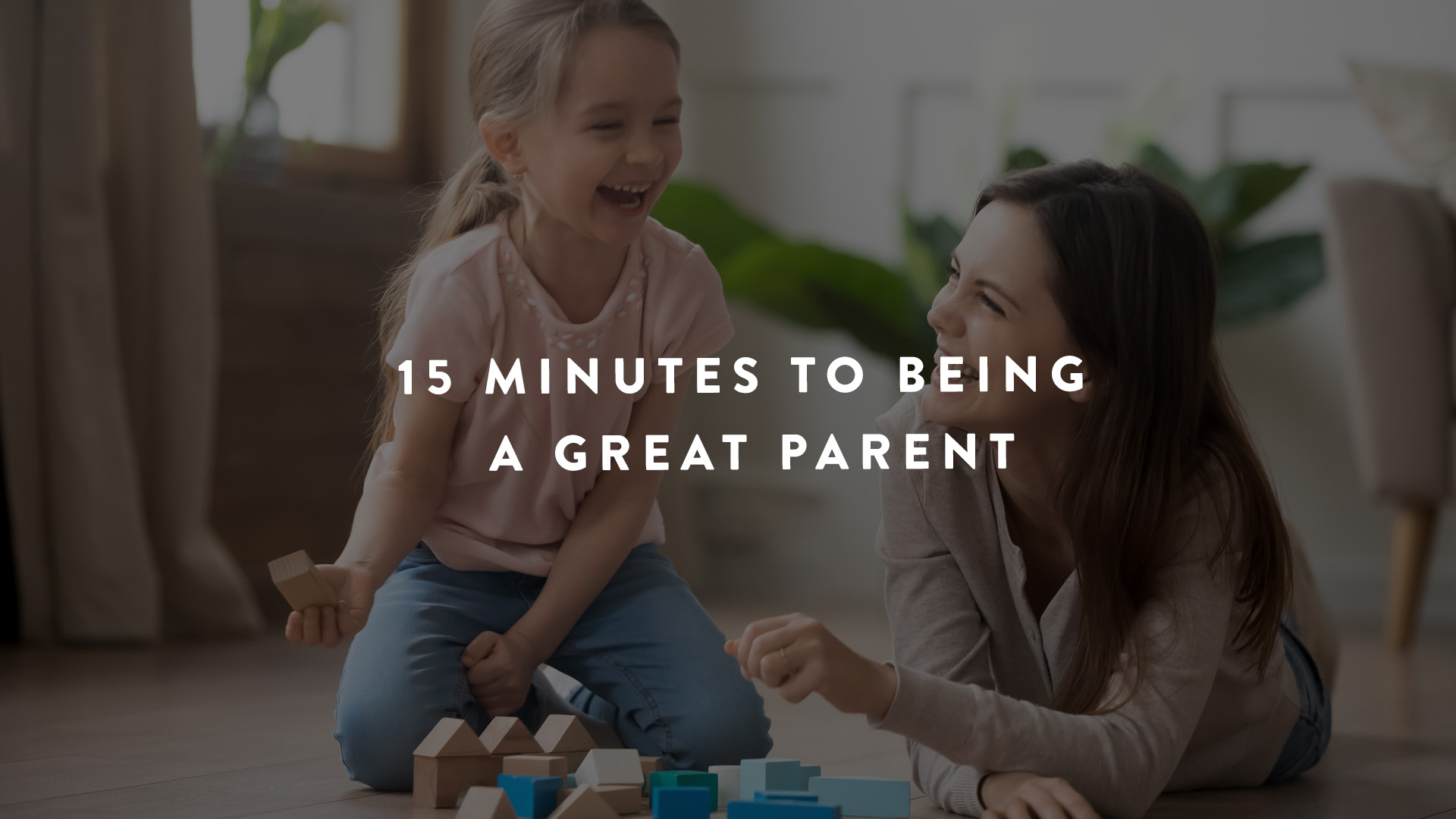 15 Minutes to Being a Great Parent 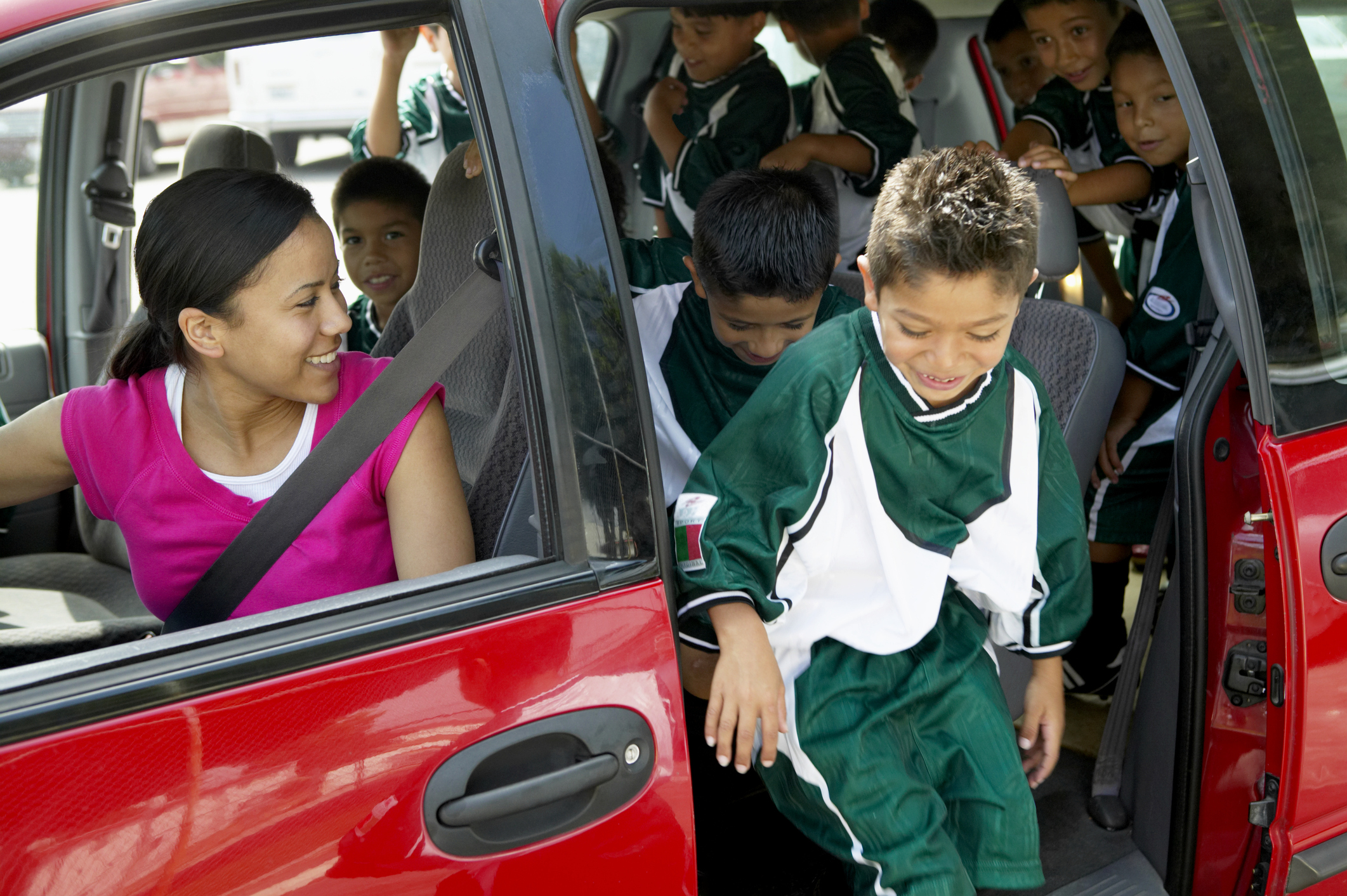