Why Telling the Truth Matters

“Mama, why do we need to tell the truth?”

That was the question my three-year old daughter Hensley asked me last night in the middle of our bedtime prayer.

And by “in the middle of,” I mean that she asked it right on top of my praying what I thought was a pretty decent prayer. Regardless of the blatant disregard of our clearly spiritual moment, I thought she had a pretty reasonable question.

Why do we need to tell the truth?

Now, I have to admit, I knew where the question came from. My three-year-old is an absolute pathological liar. Which means, we’ve been working a good bit on “truth-telling” at the Ivy house.

It comes in part from having an older brother who acts as the justice police for the whole family. She can hardly move a toe out of line without the alarm bells sounding out.

Naturally, she has developed a habit of lying as a defense mechanism. The good news for us is that it’s all still pretty innocent and obvious.

“No, I didn’t color on the wall”
[standing in front of said wall with marker in hand and three-year-old scribble behind in the same matching color]

It seems like now, in this phase—when the lying is so obvious and the offenses so mild—it’s the best moment to re-train her response and help her tell the truth.

But why?
Why does telling the truth matter?

Before I answered her question I reached back into my mind to an explanation I had grown up with: “you have to tell the truth or no one will ever be able to trust you.”

It sounds pretty good, but that had never made sense to me. It seemed unreasonable, fatalistic, and definitive. If that were true, none of us could ever trust each other. Or worse yet, once I had told a lie I would be forever marked as a dishonest person with no ability to recover my honesty. So, once one lie was out there, there would really be no point in choosing to tell the truth ever again.

Instead, I heard myself give my daughter a different reason to be honest. Maybe it’s not the best reason; it’s just what came into my mind at the moment when she asked it.

“We need to tell the truth so we can know that someone loves us for who we are.”

In her three-year-old world, I began to try to create a word picture for her.
“I want you to know that I love you even when you spill something, even when you push your brother, even when you chase the cat. If you don’t tell the truth, I can’t let you know that I still love you no matter what you have done.”

In those moments there is also, of course, discipline. There is a time for correction. But in the moments when my daughter can be honest with me about what she has done, I know that I have an opportunity to show her a kind of love that I can never show her if she hides her flaws, her mistakes, or her sins from me.

Even if there are moments in her growing up when she tells a lie, I hope there will always be someone she can tell the truth to. Someone who can know her completely, who can show her the kind of unconditional love that I believe her Heavenly Father has for her.

I think one of the reasons we teach our children to tell the truth is because we love them, and we want them to always know they are loved no matter what.

Kristen Ivy is the Executive Director of Messaging at Orange and co-author of "Playing For Keeps", "Creating a Lead Small Culture", and "It’s Just a Phase - So Don't Miss It". She combines her degree in secondary education with a Master of Divinity and lives out the full Orange spectrum as the wife of XP3 Students Orange Specialist, Matt Ivy, and the mother of three children, Sawyer, Hensley, and Raleigh. 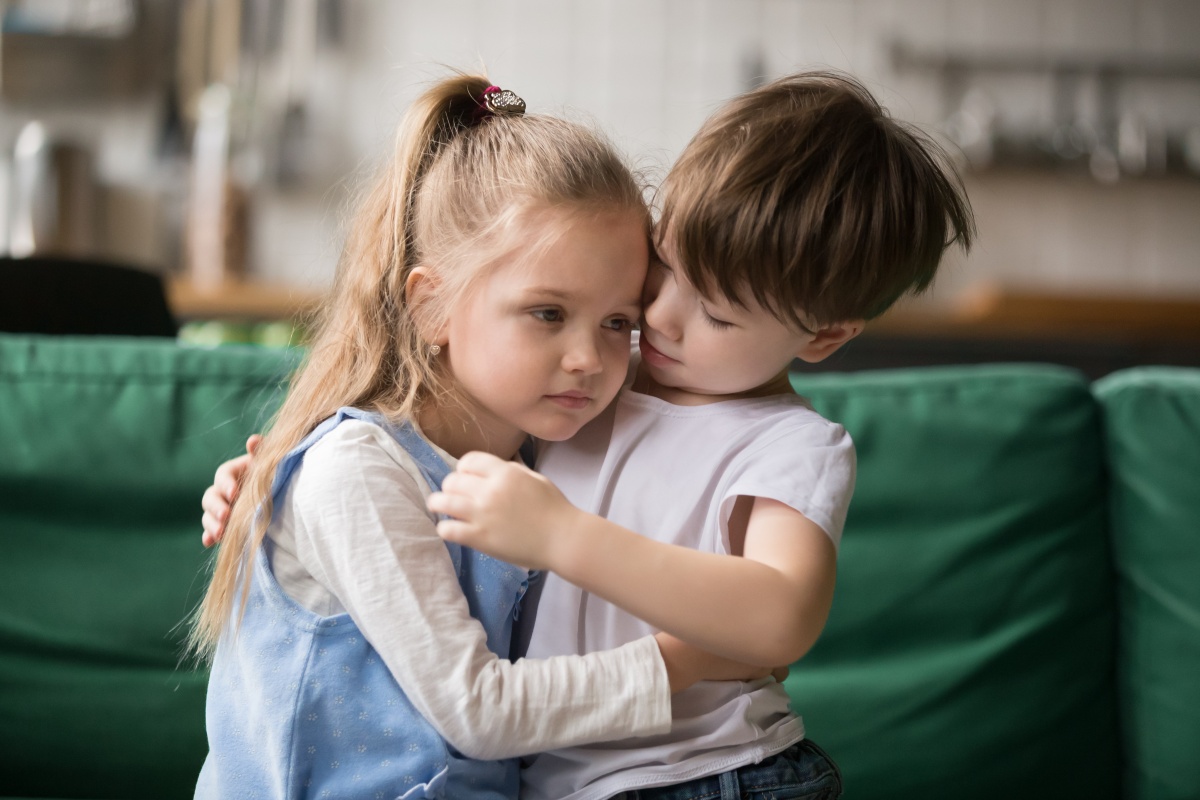 Character and Values | Imagine The End | Make It Personal 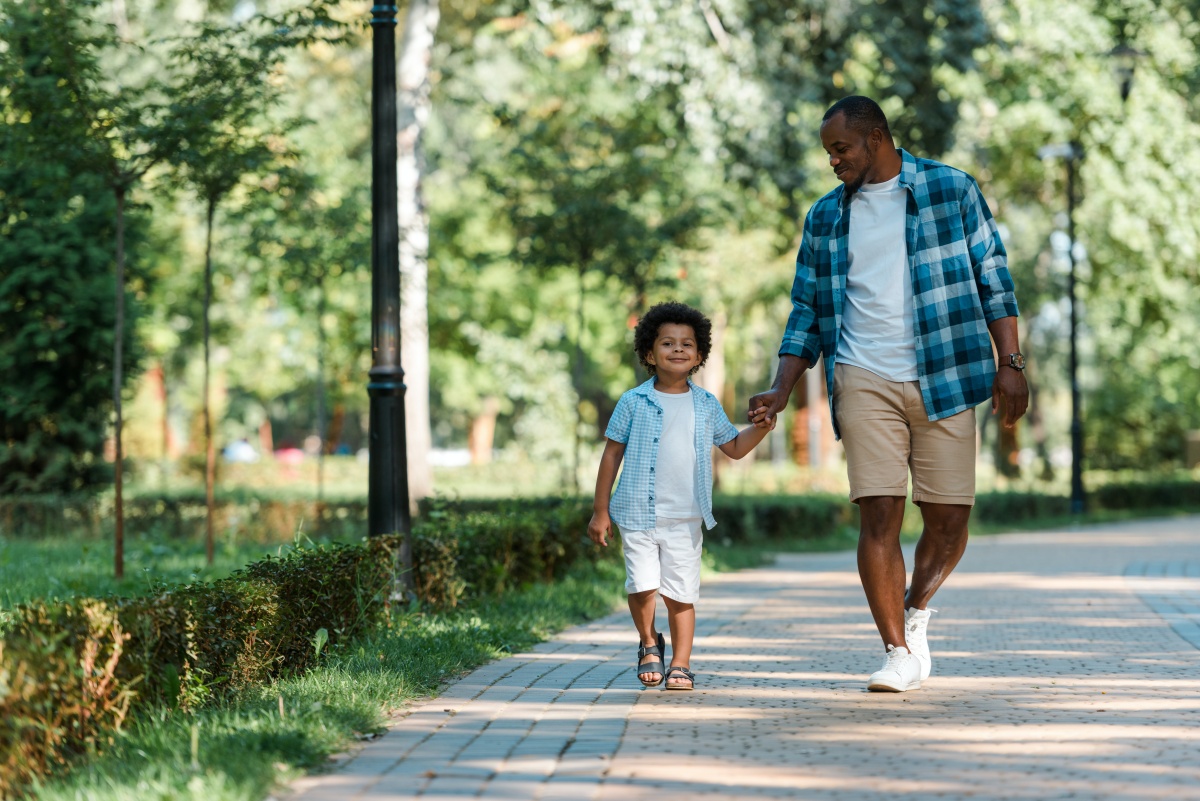 The Truth About Parenting Preschoolers