What to Do When Your Adult Child Is Messing Up

When an adult child violates our values, makes poor choices, or gets in deep trouble, we often question our parenting abilities. Our doubts shout at us:

The what-ifs can paralyze our souls and wreak havoc on our confidence as parents. One of the greatest heartbreaks for a parent is watching a child waste his or her life, potential, or opportunities with poor choices.

One woman said to me, “I’ve been through a lot of pain in my life, but I’ve never felt heartbreak like I have through the poor choices of my kids.” A friend of mine whose son struggled with drug and sex addictions put it this way: “It feels like a death. Or at least the death of a dream. No doubt about it, ‘big children bring on bigger problems.’”

When your young-adult kids have serious adult-sized problems, the kind that can derail a healthy and productive life, your heart may break, but your child’s choices don’t have to break you. Your child’s regrettable decisions do not make you a bad parent. Even good parents have children who make poor choices. It may be too late for prevention, but it’s never too late for redemption.   Miracles do happen. Sometimes they take the form of a rapid change, but most times they are a slow climb toward a better life.

Author C.S. Lewis wrote, “Hardship often prepares an ordinary person for an extraordinary destiny.” Your child’s failures may well become the foundation for a whole new life. This is the power of redemption.

WHAT TO DO WHEN YOUR ADULT CHILD MAKES REGRETTABLE CHOICES

No one said parenting a child who violates your values would be easy, but the best chance for success is when there is good communication and understanding between you. Here are some strategies that work.

Tough love is a disciplined and strongly expressed boundary to promote responsible behavior and long-term change. You offer tough love when you set firm limits and enforce consequences.

Tough love might mean not allowing a drug-using adult child to move back into your home without first getting help. Tough love is not being willing to bail your son out of a financial crisis one more time, even if it costs him dearly.

The purpose of tough love is to stop the problematic behavior and encourage positive growth and responsibility in your adult child.

Don’t confuse tough love with meanness.The purpose of meanness is to be hurtful, which is the opposite of tough love. Tough love is intended to put your child on the path to healing and wholeness.

Don’t bail them out.

If you take on the consequences your child should be experiencing, you are robbing them of an opportunity for growth and change. Their crisis doesn’t need to be your crisis.

Crisis is almost always self-defined, which means that what you consider to be a crisis may not be a crisis to your child or vice versa. Don’t allow your adult children to make their problems your problems.

Don’t be a one-topic parent.

Even in the depths of heartbreak and worry, you still need to bring a balanced approach to the relationship. You don’t have to give up your values to keep the relationship strong.

I know a woman whose daughter had left her family’s values behind and was living the life of what might be called a party girl. When the woman asked me what she should do, I said, “Since she already knows how you feel, take her to dinner once a week and talk about other things. Get to know her beyond what is breaking your heart.” It worked! Eventually, her daughter turned the corner on her choices.

Don’t dump your anger and frustration on your child.

It’s never a good idea to dump our “stuff” on them. If you need to have a conversation, and you will, make sure you aren’t just unloading your feelings on them. That will only lead to resentment and further distancing.

Even in the toughest times, endeavor to be their greatest cheerleader. A good friend of ours was deeply upset by her daughter’s  irresponsible sexual behavior and unwed pregnancy. But she was determined to maintain their relationship and found the strength to be the main support for her daughter through the pregnancy. Did she still need to vent her anger and frustration? Yes, but she did that with a trusted friend and not her daughter.

Find support for yourself.

Sometimes the most difficult grief to bear is one that comes from watching our children live with self-destructive decisions, and this is something we just can’t do alone. What are the replenishing and supportive relationships in your life?

A healthy and supported parent has a much better chance of helping their adult child. A dad at our church brought up his son’s drinking problem in a men’s group he attended. It was a smart move because he needed the group’s support and encouragement. He also admitted to his men’s group that he had a drinking problem as well, and they helped him find a treatment center. The day after he entered treatment for his alcoholism, his son followed him into the treatment center.

The dad’s willingness to seek help and support was the turning point that changed his son’s life. Never underestimate the power of seeking out support for yourself.

Relinquish your children to God’s care.

Releasing your children to God’s care is a daily act of the will. God loves our children even more than we do. The act of relinquishment is seldom easy, but it is of utmost importance.

This is the prayer I pray each day: “God, I release my children to Your loving care and tender mercies.”

Yes, it’s that simple. Every time I pray that prayer, it’s a great reminder that God is in charge and I am not.

Whatever the issues causing your heart to break, remember that ultimately, the question in the heart of your adult child is, “Do you still love me?” Although it can take a great deal of discipline, we can shower our adult kids with love even when they wander off the path we had hoped for them.

Excerpted with permission from Doing Life with Your Adult Children by Jim Burns, copyright Jim Burns.

If you have an adult child, you know that parenting doesn’t stop when a child reaches the age of eighteen. In many ways, it gets more complicated. Both your heart and your head are as involved as ever, whether your child lives under your roof or rarely stays in contact.

In Doing Life with Your Adult Children, parenting expert Jim Burns helps you navigate the toughest and the most rewarding parts of parenting your grown kids. Including positive principles on bringing kids back to faith, ideas on how to leave a legacy as a grandparent, and encouragement for every changing season, Doing Life with Your Adult Children is a unique book on your changing role in a calling that never ends. 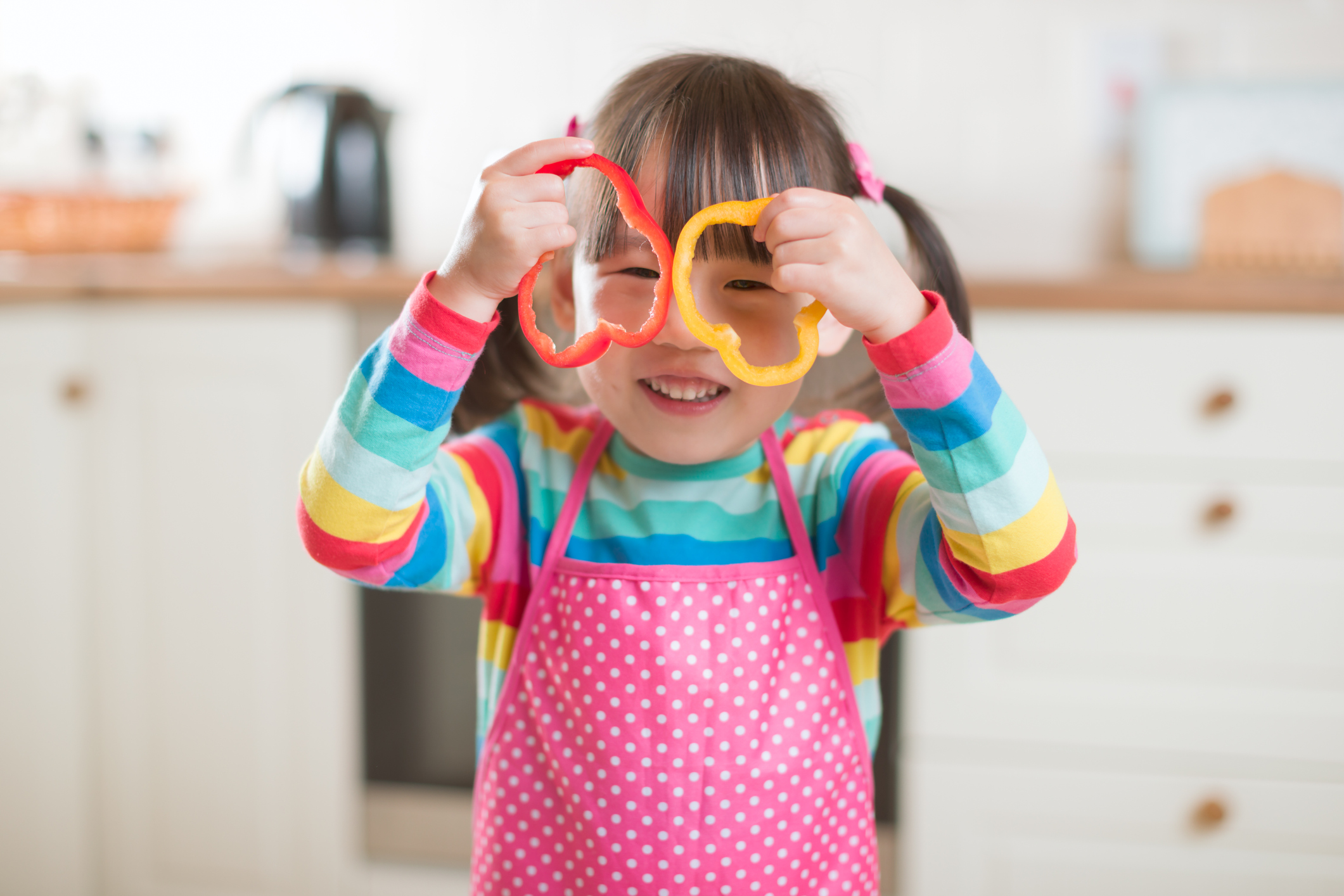 Welcome to Preschool: Making the Most of the “Why?” Phase 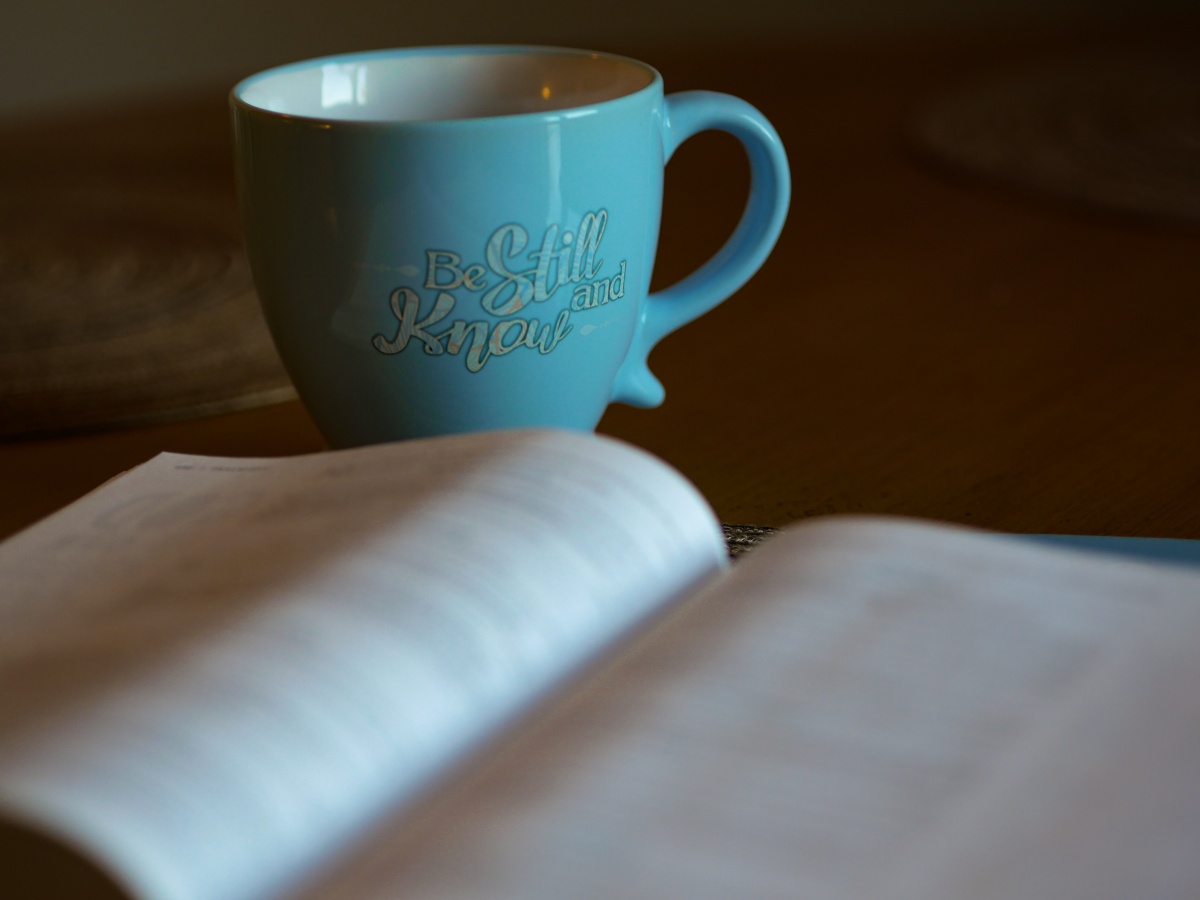 How to Stay Connected With Your Church During COVID-19 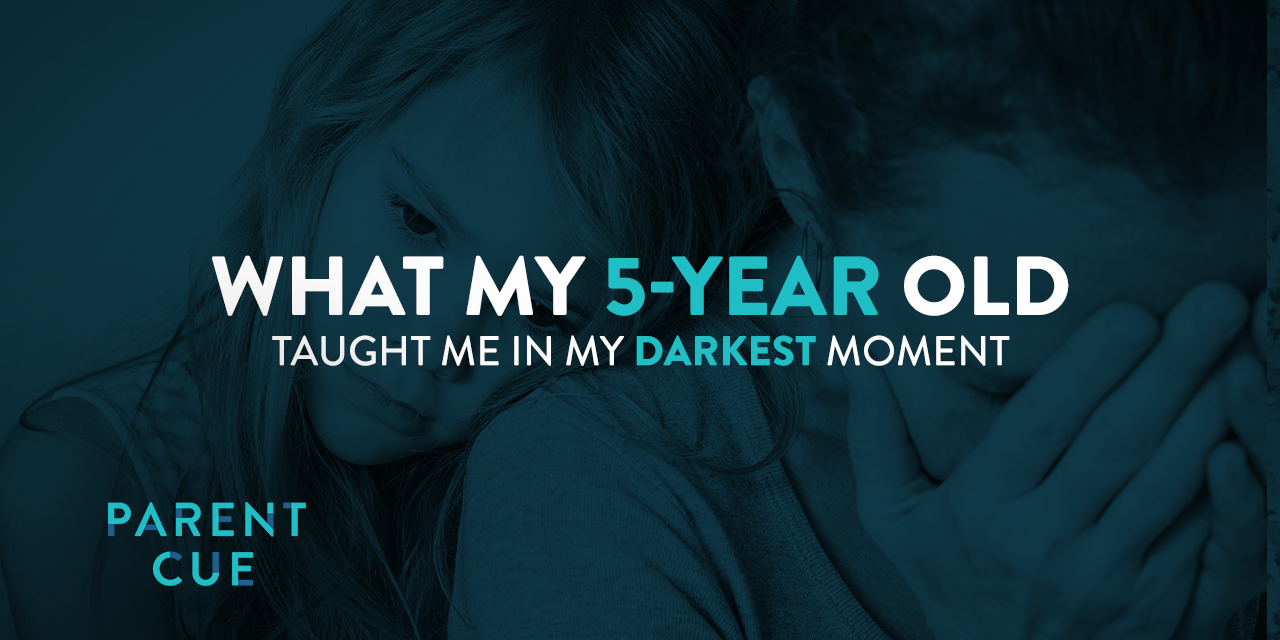 What My 5-Year-Old Taught Me in My Darkest Moment