How To Fail At Communication

It’s summer, which means your kids are around.  And whether you are juggling toddlers or trying to wake your teenager up before noon, you’ve probably realized it’s not hard for tempers to flare.  I think it’s kind of fun that God puts families into a little box called a house where they bump into each other daily for years on end and tells them to love each other.  Nice experiment.

It’s always amazed me that many of us have a tendency to communicate least graciously with the people who are closest to us.  When you are in close quarters, small irritants often become large issues, and we end up speaking to our family in a way we would never communicate with anyone else. And who are we often most kind toward?  Perfect strangers.  Go figure.

How we communicate is as or more important than what we communicate.  I’m not saying truth doesn’t matter (it does), but isn’t it true that sometimes you can say exactly the right thing in precisely the wrong way?

Ironically, when we do that, we often accomplish the opposite of what we intended.  It strains the relationship and provokes resistance. Be honest, when someone tells you what to do in an ungracious way, doesn’t it make you want to do the opposite?  And we wonder why our kids resist us.

One of the best things a parent can do is communicate in a way that gives the relationship value.  Over the next few days, monitor not what you communicate, but how you communicate with your family.  We’ll be back Friday with more thoughts on this.

In the meantime, what’s your biggest trigger?  In what ways do you struggle with communicating with each other at home?

For me, it’s often when things aren’t picked up, cleaned up or in order.  A little bomb goes off inside of me, and the shrapnel has a way of leaking out.  I may be right in principle, but how I communicate it is all wrong.  How about you?  How do you struggle with this? 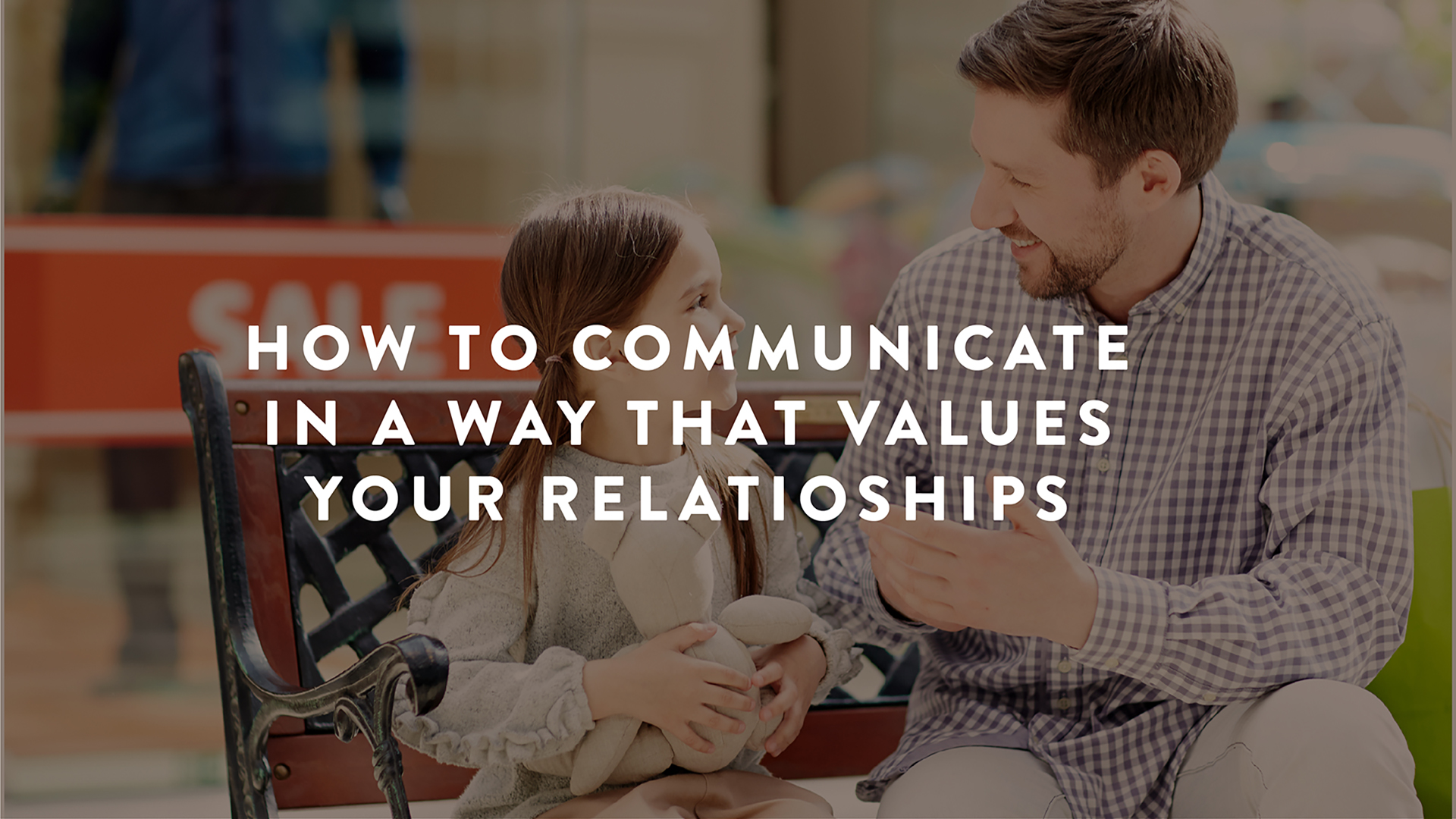 How To Communicate In a Way That Values Your Relationships 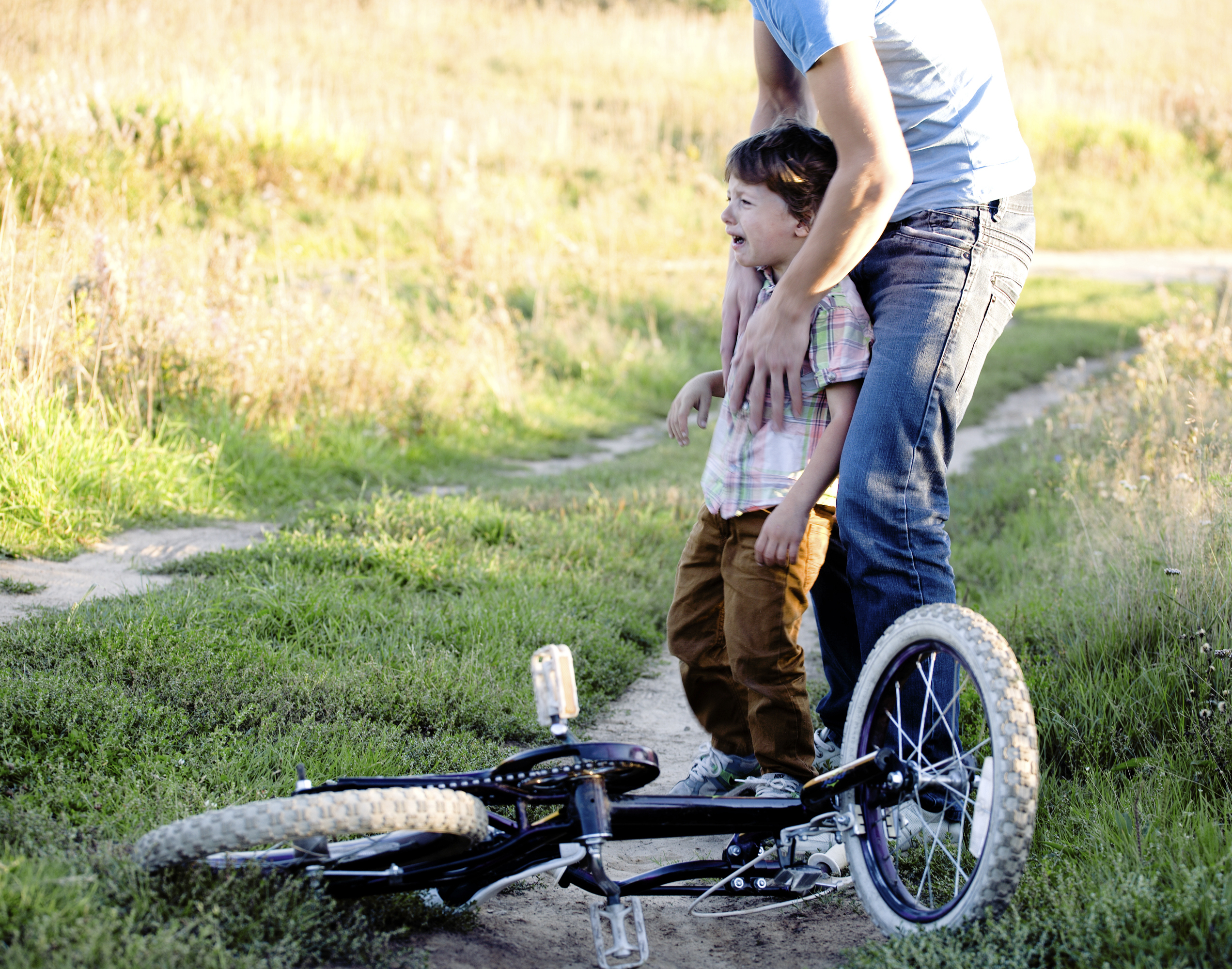 A Place to Fail

How (Not) to Fail at Communication