How to Have A Family Fight

When you first became a family, you likely thought that you would never have a fight.
You would be a perfect couple.
Your son would discipline himself, and your daughter would, well, never sin because she’s your daughter.

Hasn’t really turned out that way, has it?

The sad reality is that every family fights. As much as we don’t like it, we do. Most of us realize fighting is destructive and likely unChristian, but we don’t know what to do about it.

And the stakes are high.

Families, break up or break down as a result.

So what do you do about fighting?

Well, if you’re going to fight, just fight differently. There are actually two ways for a family to fight.

You can fight with your each other.

Or you can fight for each other.

These two small words– for and with–represent a world of difference in how you fight.

The people who fight care more about themselves than anyone.

Both walk away feeling diminished–usually even the ‘victor’ does over time. Contrast that with fighting for someone. When you fight for someone:

You’re fighting for them so you want to see them better off.

You care more about their interests than you do about yours.

Both walk away replenished– with the relationship stronger in the short and long term. Even if the other person doesn’t respond well, you have done everything in your power to help them, not hurt them.

Fighting for your family means you want their best interests to prevail, not yours.

It means that when there’s conflict, the conflict is about moving through an issue so the person you’re fighting with is better off, not that so that you are right or feel vindicated.

And finally it means that everyone leaves better than before the fight rather than depleted. Relationships are stronger and the issues got dealt with in a way that actually helped your family move forward.

You know who taught us this?

No one modeled fighting for someone (rather than with someone) better than Jesus. As his enemies nailed him to the cross, he said “Father forgive them, for they don’t know what they are doing.”

What they didn’t realize of course, is that this Jesus they were killing was dying for them. He was fighting for them while they were fighting with him, and it changed the world.

So what do you think would happen if families started fighting for each other rather than with each other.

Question….when was the last time you fought for your family rather than with them? 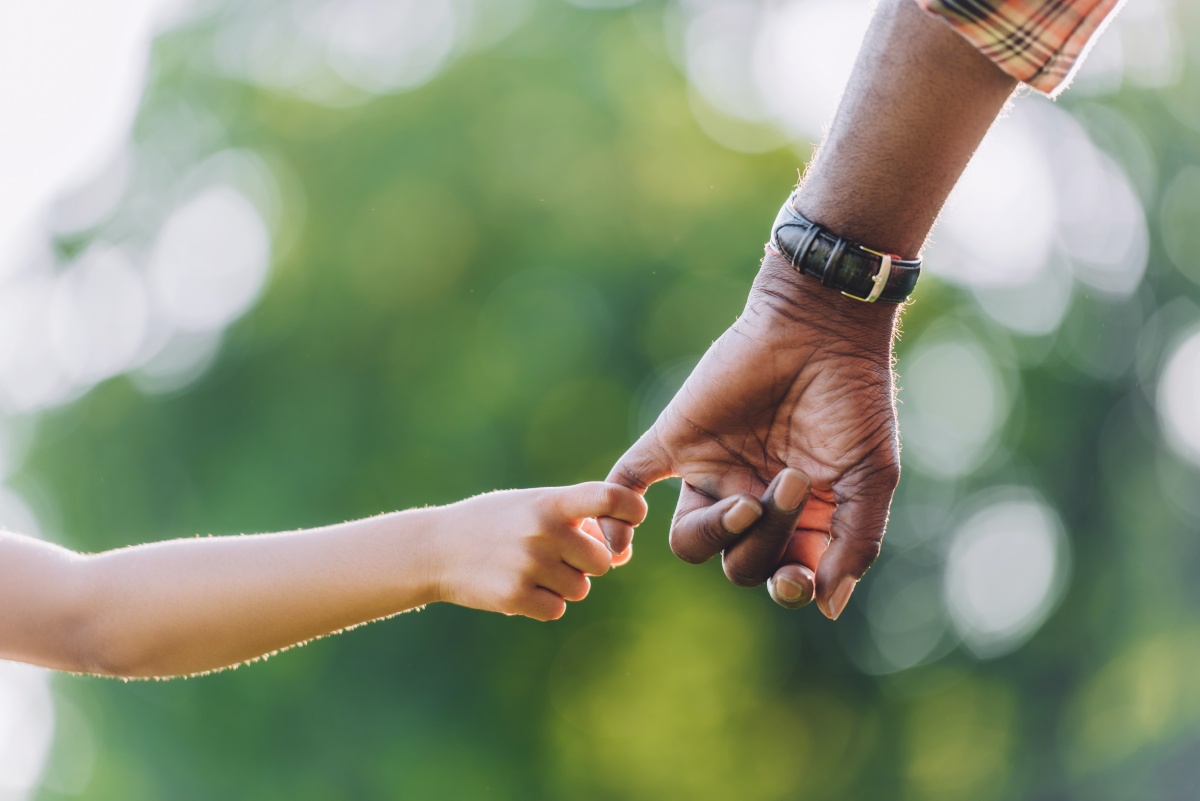 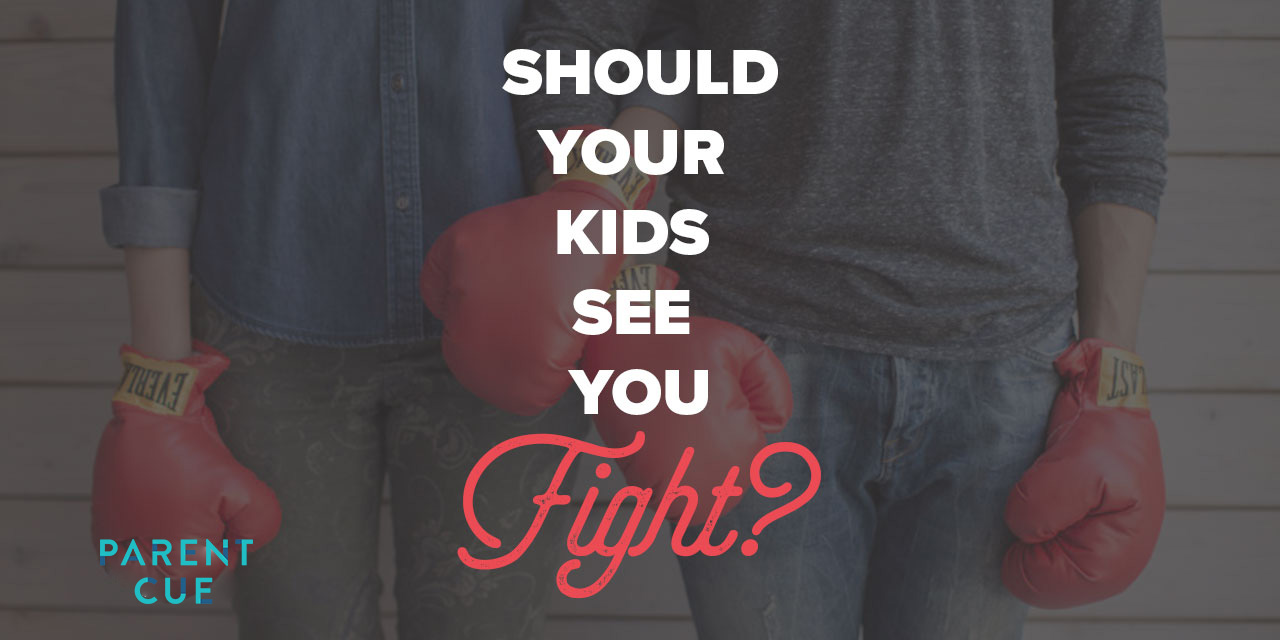 Should You Let Your Kids See You Fight?

How to Have a Family Fight