How Parenting Makes Me Insane

Sundays, in our family, are our home maintenance days. It’s the day we do piles of laundry that have accumulated over the week, pick up the stray Legos, put away a clean dishwasher, or load a dirty one, do the grocery shopping and assemble backpacks for the coming week. And by Sunday evening, when my husband and I finally sit on the couch it feels good that 80% of the socks were matched, there are no visible Legos in my line of sight—though my bare feet will certainly find them in the middle of the night—and the kitchen as close to “spotless” as it will ever be, it feels good. Really good. I can go into the week ready to take on the world.

And then Monday morning hits. And the shirt that wants to be worn is still, somehow, dirty— crumpled in a wrinkled heap in the back corner of a closet. And the Lego creations that I thought were meticulously picked up, were somehow left out, and stepped on by a very uncaring mother who should have known better than to actually walk directly in the room because this was the perfect place to keep said Lego creations. And the kitchen so nicely picked up only looked good for less than 12 hours, because then there were two different breakfasts to make—and lunches to be packed, and coffee to be inhaled, and when I finally get to closing the door behind the SLOWEST WALKERS ON THE FACE OF THE PLANET, I see the disaster that is my house, and I want to cry.

In one whirlwind of a morning, it was all undone.

They say the definition of insanity is doing the same thing over and over again, expecting different results. If that’s true, most parents I know are certifiably insane. Every week I have my routine, and I do it, fully aware that Monday is coming. I grit my teeth and clench my jaw and get. the. laundry. done. even if it kills me, even if I know the pile of unmatched socks is slowly growing larger than the pile of matched ones. And I unload the dishwasher in denial that as soon as I’m done the dishes in the sink will fill it right back up again to be run. Again. And I do what I do every Sunday in spite of knowing the window of happiness it brings is actually very small. And that the sense of settledness I have when I do it, doesn’t last nearly long enough. I do it.

Because I am insane.

In science, there is a thing called “the framework problem.” I’m not a scientist, but as best I understand, the framework problem basically means we, as humans, aren’t very good at recognizing boundaries—or frameworks. For example, when Henry Ford made the Model T, he thought he was inventing something that would improve transportation. And it did—but there was a framework problem. Because that wasn’t all it did. The boundaries people had in mind were too small. It revolutionized modern society. It changed the way cities were built. It changed the climate on the planet.

In the same way, when the television was invented it was seen as an additional form of entertainment. But there was a framework problem. People never expected it to change the dynamic of the family. People didn’t anticipate how central it would become to culture in the second half of the 20th century and into the 21st.

But they’re not. And in fact, I think the happiest, healthiest, and most well-adjusted parents are the insane ones. Who do it over and over again knowing it won’t stay that way. But doing it anyway. Because they aren’t just insane. They are hopeful. They are resilient. They see much farther into the future than Monday morning.

Because here’s the thing. When you are in the throes of parenting, doing the painstaking labor to keep the house in livable conditions, you need to believe the framework problem is a real thing. That the work you know will be undone in a matter of hours was still worth it, because it’s pushing boundaries you can’t see. You need to hope that it matters, in some small way, in some yet undetected sense. You need to know that even if you can’t see it, even if you don’t understand it, even if it sounds crazy, you need to believe that the laundry is about more than the laundry. The dishes are about more than the dishes. The matched socks about more than just matched socks.

We need to believe that one day, when our kids grow up they will look back and they won’t remember the insanity of our routines and our rhythms, of our endless cleaning, and folding, washing and stacking. They will remember that in the ways they can’t quite pinpoint, in the tasks they didn’t ever really notice, in the—what seemed to them—intangible ways, we made a childhood for them. A life. An actual life.

We didn’t do dishes. We communicated attention.

We didn’t pick up Legos. We loved.

And if that’s true, I’m okay. I’ll do it all over again, every Sunday. And watch it fall apart again every Monday. And repeat. Because there’s a framework problem. I’m counting on it. I’m hoping for it.

YOUR CUE: This week, every time you pick up the legos (or pry one out of your foot), remember the things you do over and over again matter more than you think.

Parents, the things you do over and over again matter more than you think. 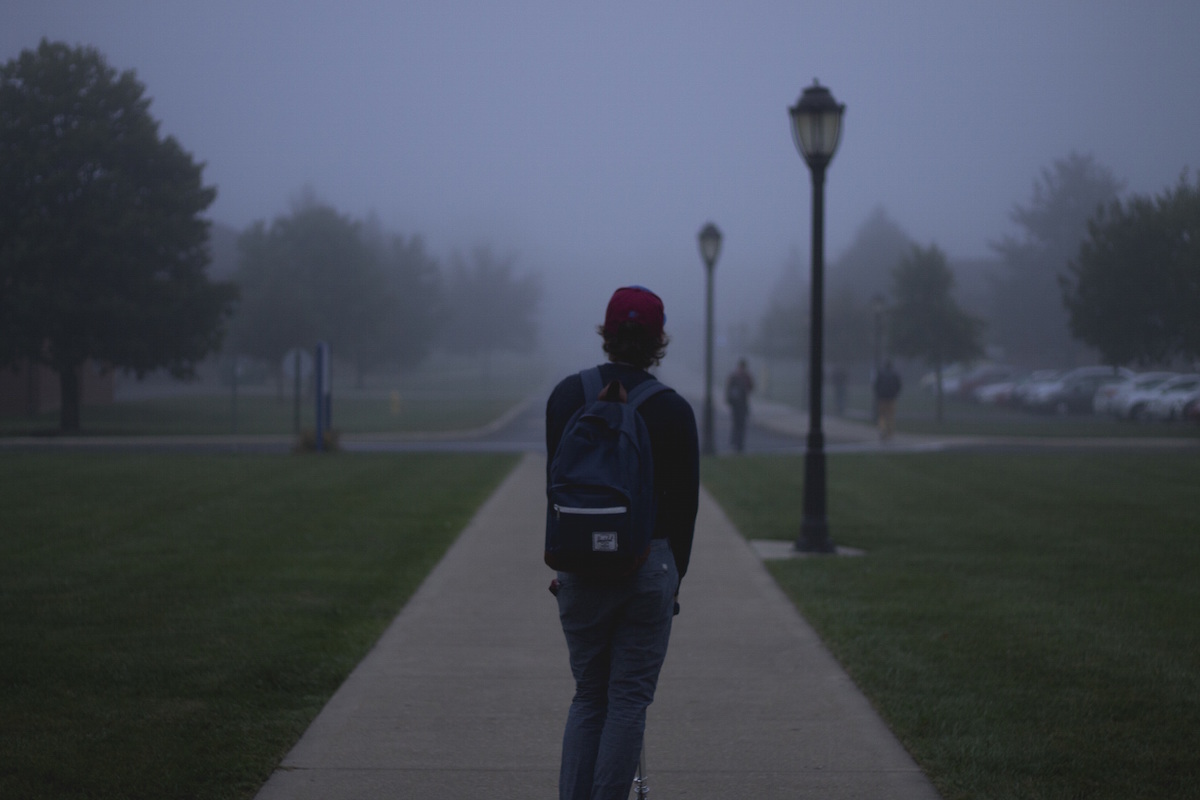 Welcome to the Next Phase 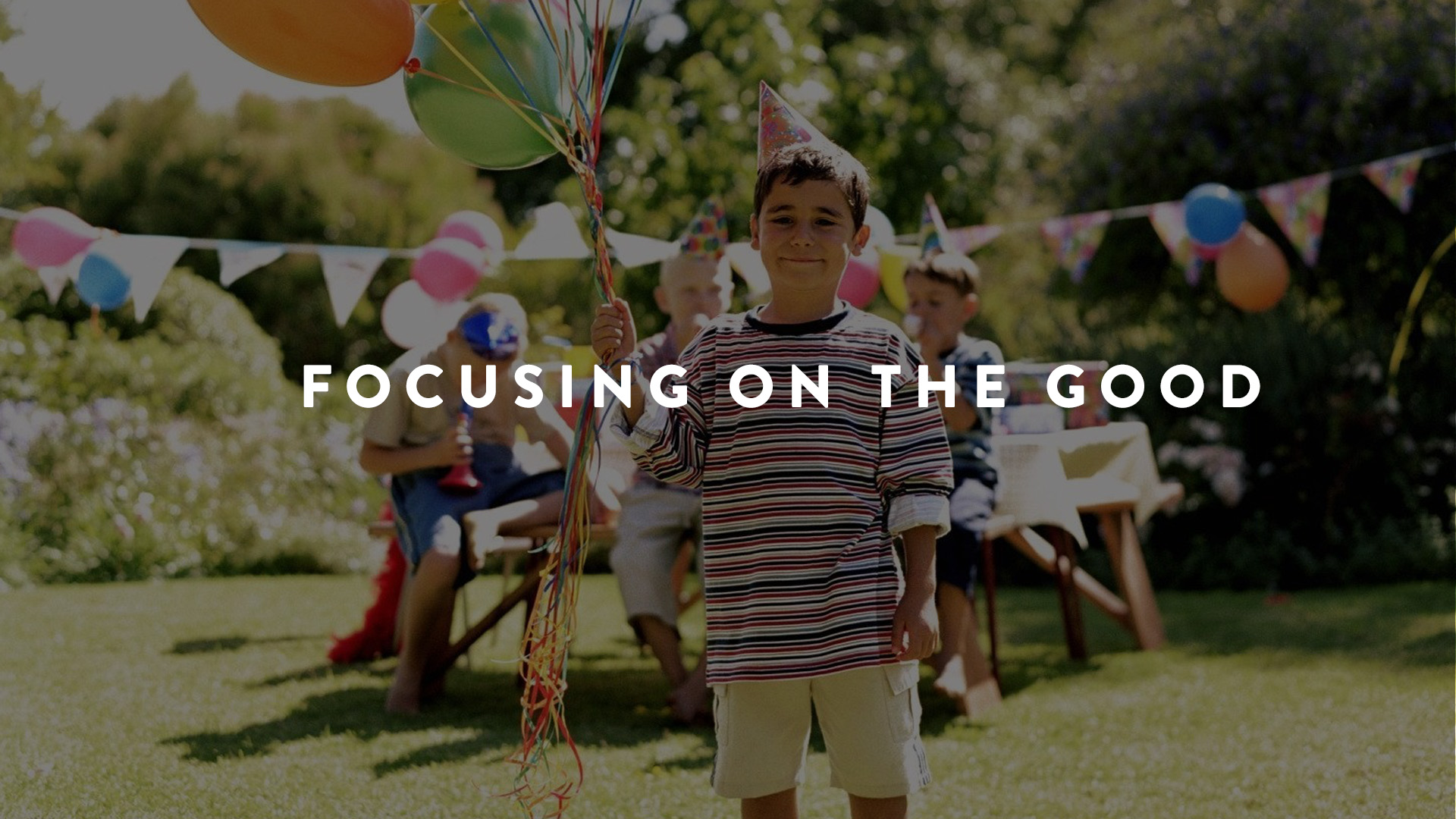 Focusing on the Good 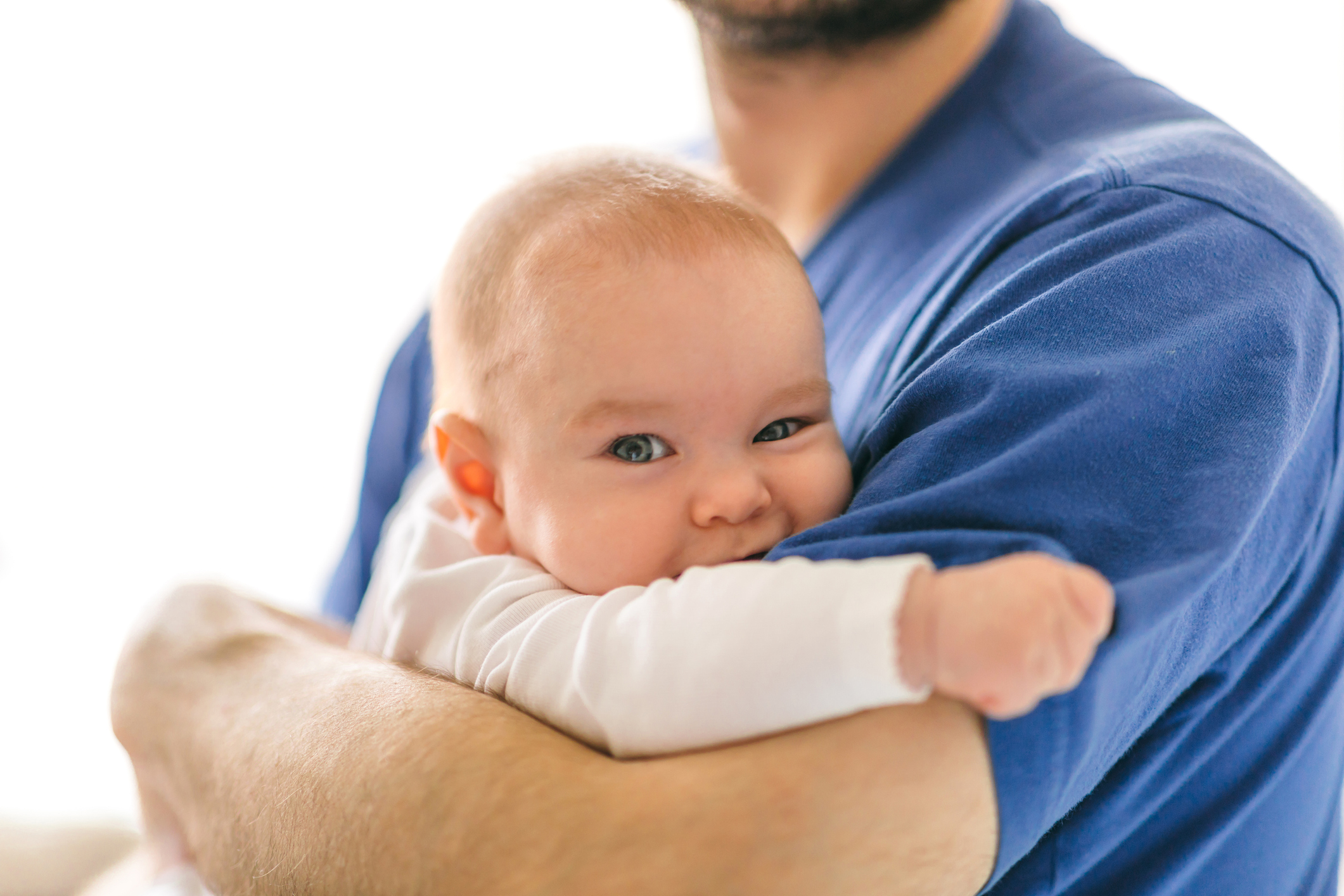 Lessons For Fathers From a Dirty Diaper