Most parents know when they have kids that at some point they’ll have “the talk.” The one about the birds and the bees that incites awkwardness. Or some parents will leave a book with confusing anatomical drawings. (Thanks Mom.) Even still, there are some parents who just hope their kids “figure it out.”  But do any parents consider talking to their kids about suicide in the same way? How many parents are willing to let their kids “figure out” suicide?

Why should I talk to my kids about suicide?

According to the American Foundation for Suicide Prevention, suicide is the 10th leading cause of death in the United States. Around 45,000 people die every year by suicide. Comparatively, in 2017 there were around 17,200 reported homicides in the United States. That number of suicides is over 2.5x greater than the amount of homicides.

The reason you should talk to your kids about suicide is because they’ve already thought about it.

What should I say?

If you suspect they’re suicidal: Be compassionate. Try to understand the situation. Empathize. Ask directly, “Have you had any thoughts of killing yourself?” If the answer is yes, ask if they have made a plan, how they would do it or if they’re already committed to the idea. If they do have a plan or are committed, call 911, your local emergency room or call the Suicide Prevention lifeline at 800-273-8255.

If they’ve thought about suicide, but don’t directly have plan, get them to a therapist as soon as possible to start therapy. Let them know they can talk to you if they’re feeling suicidal. Give them the Suicide prevention lifeline – 800-273-8255. Hug them and tell them you love them.

Do not: marginalize their problems : “You’ll get over this soon because it’s not a big deal”.
Do not: compare them to others : “I was never suicidal and my problems were even worse!”

If someone they know has committed or attempted suicide: Be compassionate. Try to understand the situation. Empathize. If you suspect it, ask if they are also feeling suicidal. Some research suggests that those who experience a friend or peer who commits suicide, will have an increased likelihood for a future suicide attempt.

Do not: marginalize the relationship : “Did you even know him that well?”
Do not: cast judgment or shame on the person who took their life.

You might be asking yourself, “If I talk to my kids about suicide, won’t I just be putting that idea in their head?”

No. That myth has been busted. Talking about suicide beforehand actually lessens the likelihood of your child attempting or committing suicide.

Don’t forget, in these situations you should be doing more listening and less talking.

If you or someone you know is at risk of suicide please call the U.S. National Suicide Prevention Lifeline at 800-273-8255, text TALK to 741741 or go to SpeakingOfSuicide.com/resources for more additional resources. 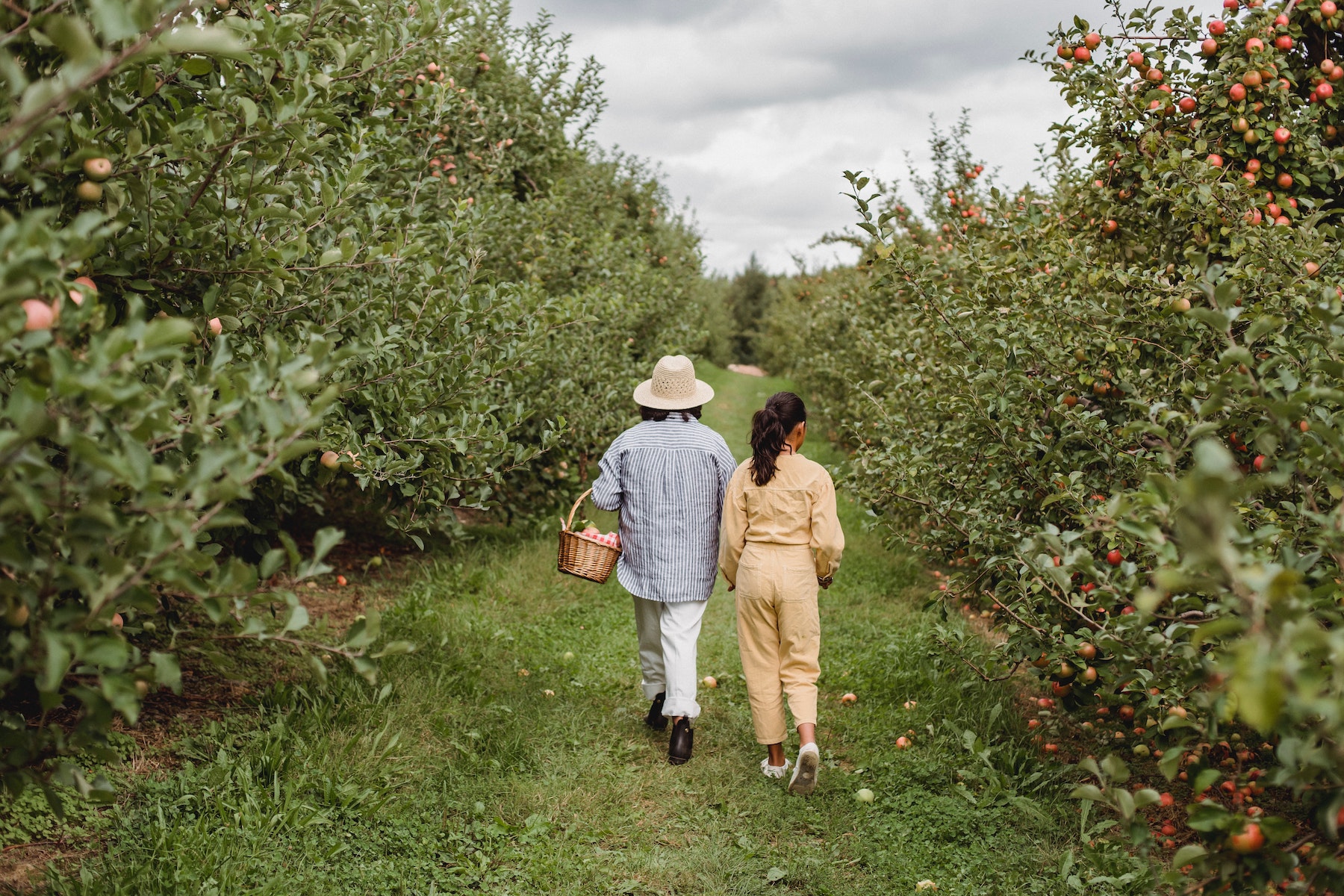 How Can I Get My High Schooler to Open Up to Me?