Fighting Fear in the Tone of Our Homes

The best thing someone told me as a new mom, was this: “Your baby can pick up on the emotional temperature of the house.” In other words, babies are way more astute than you think.

This little nugget of truth explained a lot. Like, why my babies were more fussy around my anxious self and behaved like angelic dreams for my easy-going husband.

I still remember this—even though my boys are now six and four. Because I think the same principle applies. There is an emotional tone in our home, one we, as parents, are largely responsible for setting, and our kids are watching for. More than watching, they are taking cues.

I don’t know about you, but lately, it’s been hard to keep tabs on the tone of our home. Sure, there is the general insanity of summer—where everything is supposed to feel more low-key and hassle-free but instead feels more chaotic. But I think it’s more than that. I think the emotional tone of our homes feels a little iffy these days because let’s be honest, the world feels a little iffy these days.

It’s the jarring and volatile state of international affairs. It’s the uncertainty of our country’s own political affairs. It’s the seemingly endless stream of news headlines involving terror and guns, discrimination and fear. It’s the sense that things feel out of control. It’s enough to want to run away and hide in an effort to soothe ourselves . . . and we’re the grown-ups here.

What do we do when our own fears keep us up at night?

What do we do when our own anxieties drive us inward?

What do we do when the big questions we find looming seem too large for us to tackle for our own peace of mind—let alone our children?

Three years ago I was home on a Sunday morning and watched our church’s message online. In the message, Andy Stanley made the point that as followers of Jesus we are called to live our lives fearlessly. Not because there aren’t things to be afraid of. But because we are invited to a faith in Jesus so strong and so secure in our Father’s love, that fear does not get the final word. Not because scary things won’t happen. They will happen, but who God is and His love trumps my greatest fear becoming reality.

When the message was over I sat there, watching my computer screen for a few minutes, lost in thought. As a person who often has fear as my default mode, it gave me a lot to think about. And then I noticed, at the bottom of the screen were scrolling tweets from people responding to the message.

Three years ago, North Korea’s leader, Kim Jong Un, had made a series of provocative and confrontational remarks regarding their neighbors, South Korea, and the Unites States. At the time it created concern over a potential nuclear situation, dominating the national, and international, news. And as I sat there, I watched a tweet come across the screen.

“We are in South Korea” it said, “and we are not afraid.”

If anyone had reason to allow fear to dominate their lives and their minds, it would have been them. But they didn’t let fear write their story.

The world is scary.
Things are volatile.

We are learning over and over again how little control we really have.

But fear, in the face of things worth being afraid of, does not have to be our response—in us, or in our kids.

That’s the tone I want in my home. But that’s the tone I have to have in my heart first. And I have to believe my kids have a better chance of warring fear and winning when they watch their mom and dad do it first.

So today, what if we faced our fears? What if we allowed our unwavering trust in who God is to set the tone in our hearts? And ultimately our homes? I think it’s a big ask. But I think it’s possible. And I think if we did it, we would handle these days, and the next couple of months, with a lot more grace. And that’s the kind of win I want. 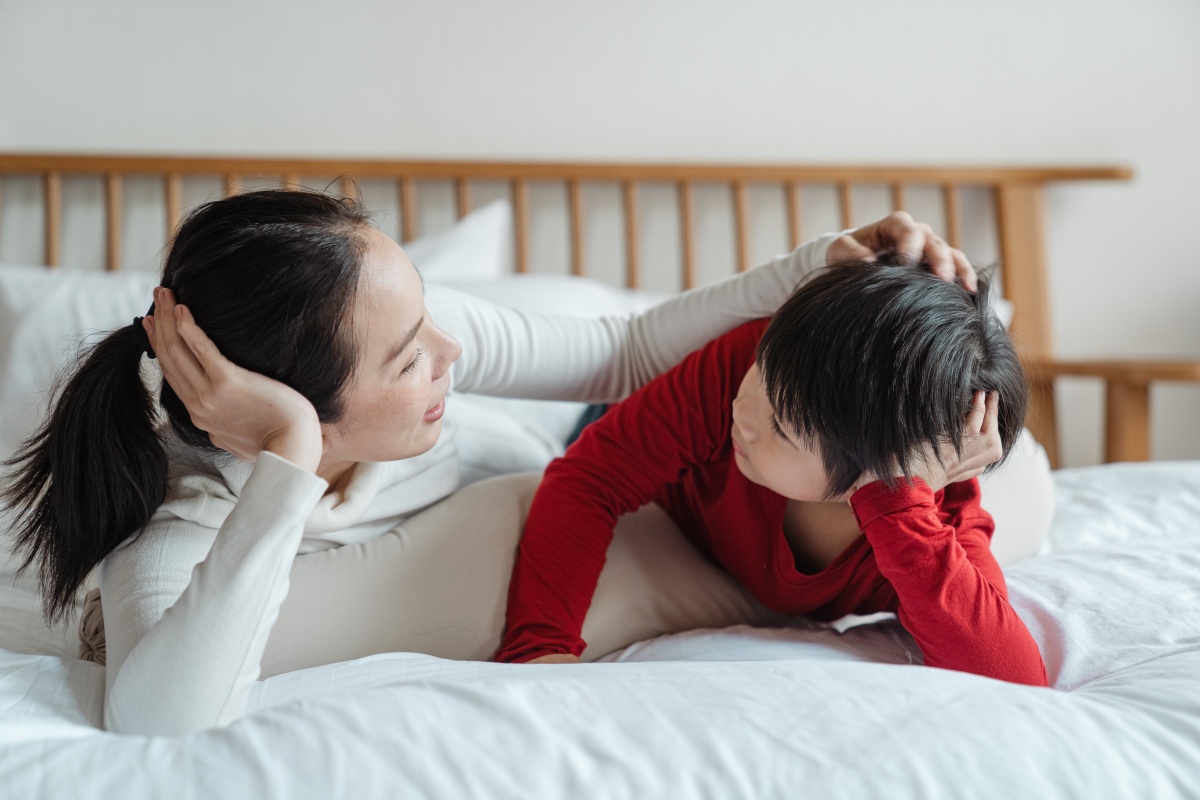 3 Ways to Help Your Kid Push Past Fear 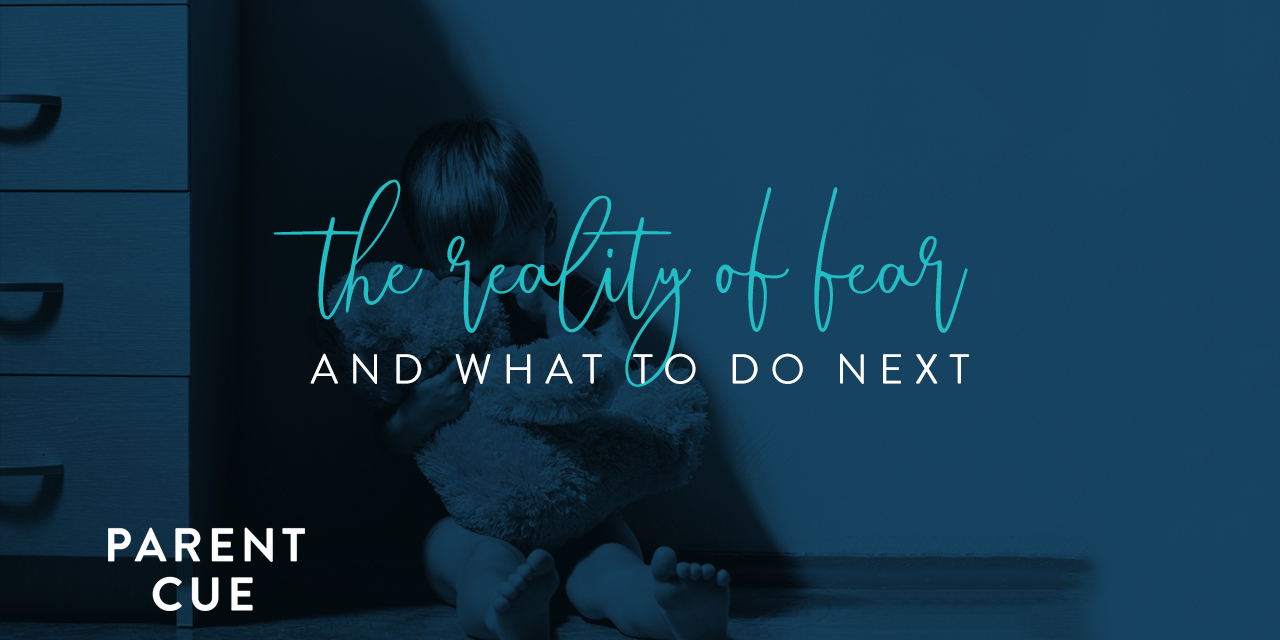 Current Events | Fight For The Heart

The Reality of Fear and What to Do Next 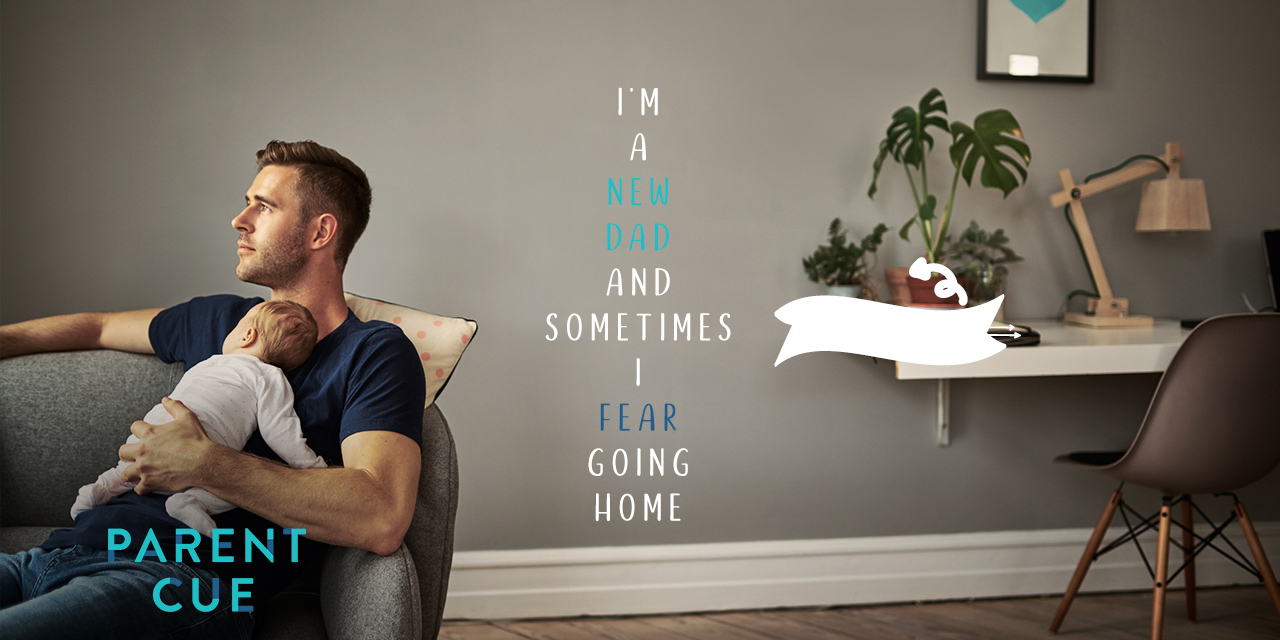 I’m a New Dad and Sometimes I Fear Going Home