I remember the first time my eldest son really ‘saw’ a homeless person.  He was about five, and we were in downtown Toronto together.  Where we live, about an hour north of Toronto, there isn’t a terribly visible homeless problem.  But like any major city, Toronto has more than its share of men and women living on the streets.  We were on a day trip heading into the downtown core for a ball game that day.

“Well, Jordan” I said in my best attempt at a voice parents use when trying to explain highly complicated things to young children, “He has no place to live and not much food to eat. He’s actually homeless, son.”

I’ll never forget that moment.  I found myself ready to explain to him how it’s actually normal for people to live on the street but being caught by the reality that probably no one saw the problem more accurately in that moment than my five year old son did.  He was right.  I was wrong.  So was everyone else who shuffled by.  Like I did that day, throwing a few dollars into his box.

I’m still haunted by that moment and what I’ve done (or not done) over the last decade to make it any better.

Except I know this.  That when we see a reaction like I saw that day in Jordan, maybe we shouldn’t mute it or moderate it.  Maybe we should listen to it.  His heart hadn’t been hardened yet.  And in that moment he saw it for what it really was.  Maybe closer to the way God sees it than I ever had.

Insight like that is a gift. Maybe the last thing we should do as parents is explain to our kids that things like that are “just the way it is.”

What have your kids helped you see? 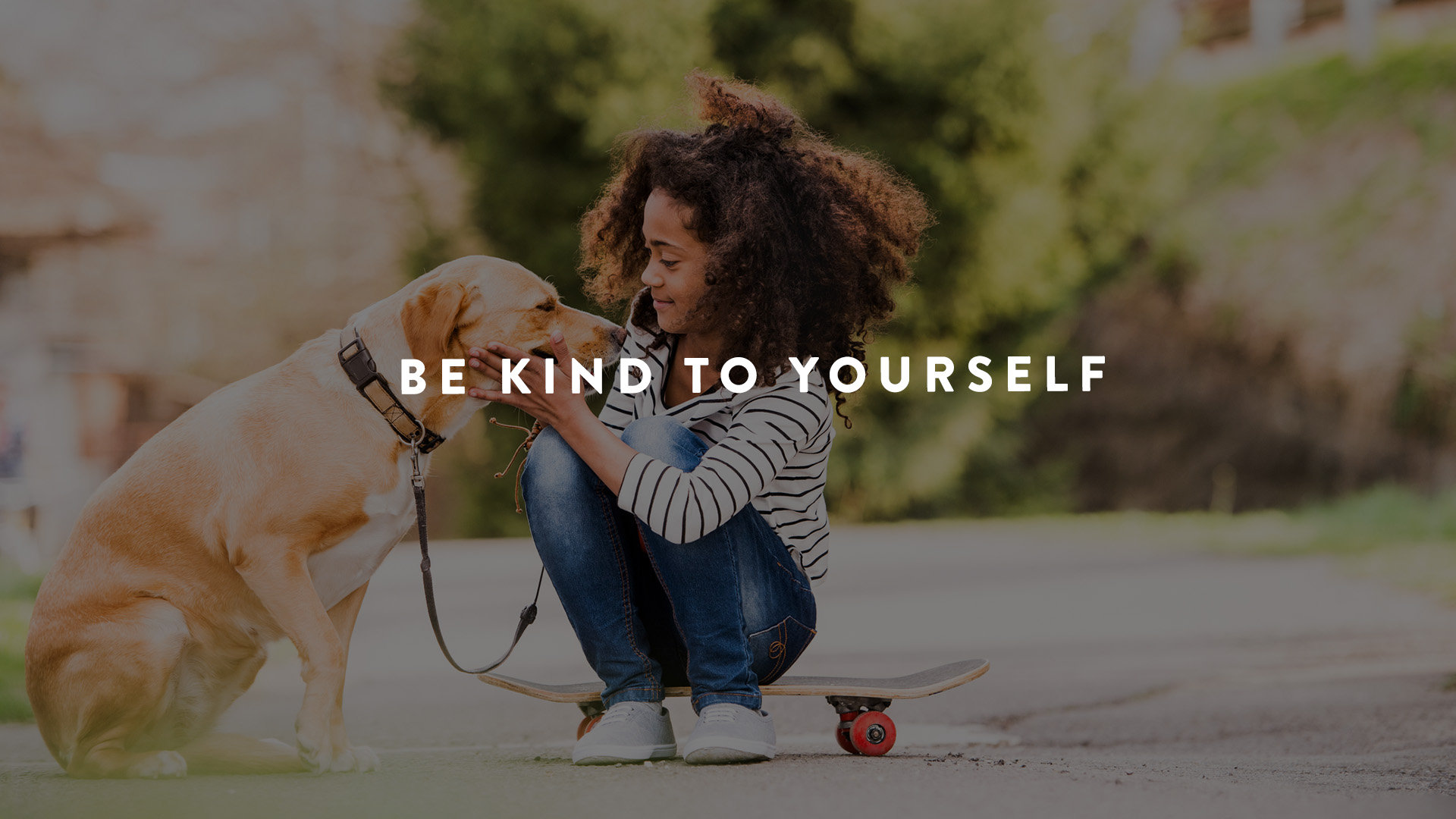 Be Kind to Yourself 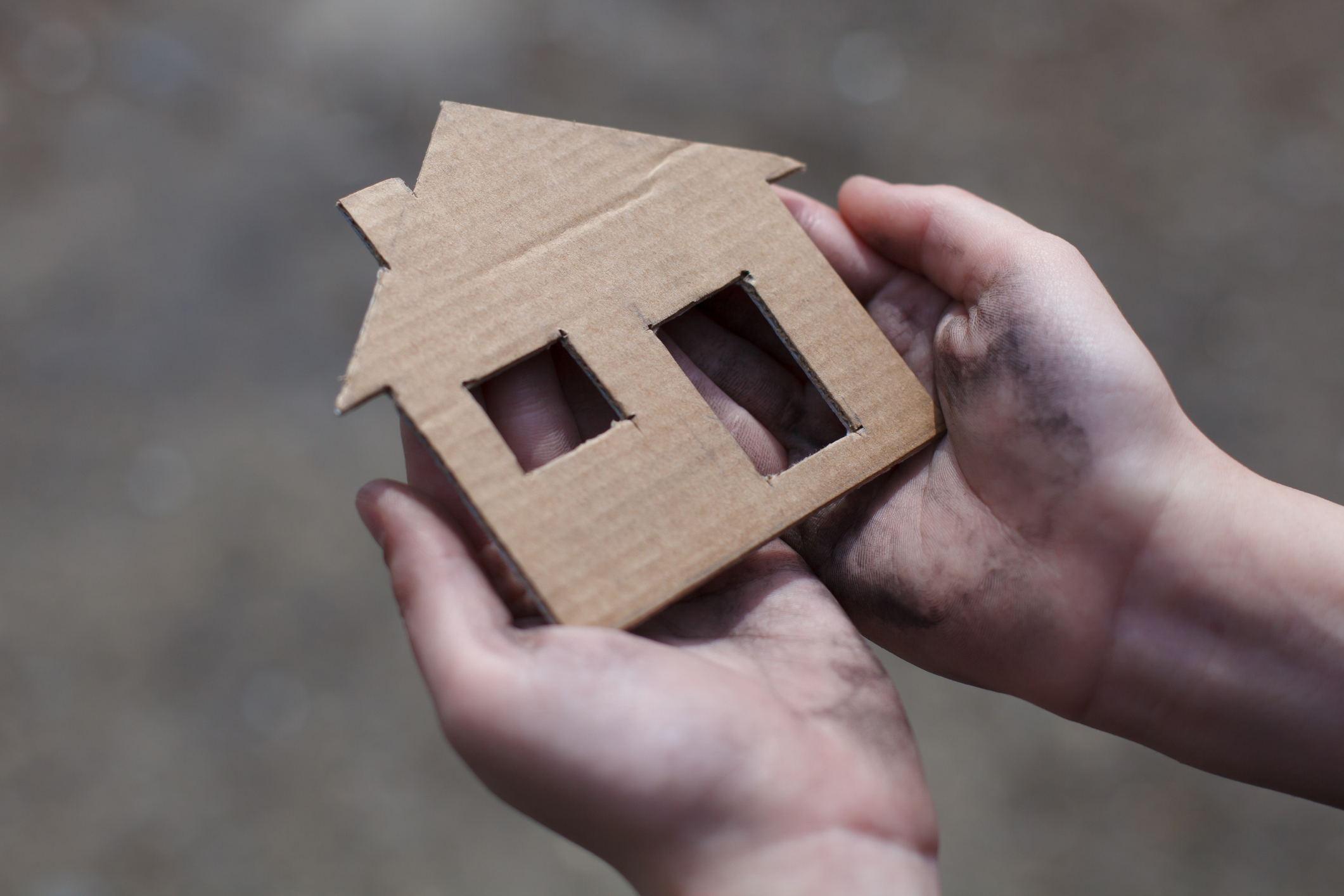