The day before my youngest, Pace, turned one, he was checked into the children’s hospital to get tubes put in his ears. This surgery is common and uncomplicated. But I was a wreck. So, my husband was the parent we designated to be with Pace for the surgery. Meanwhile, I waited at home with my oldest frantically checking my phone for updates for when the ten minute procedure was over.

It went off without a hitch—except for one thing. When receiving a picture of Pace in the post-op room, still sleeping off the anesthesia, I realized I wasn’t looking at my baby. That was a little boy.

I suspect this experience wasn’t unique to me. Parenting regularly generates these unexpected and puzzling moments when the child you thought you understood appears foreign, unrecognizable—a near stranger. Suddenly, you feel as though you are being reintroduced to your own offspring, left wondering when they stopped being who you knew so well and became an altogether new person.

Looking at my baby boy when he left the house at 5:15 a.m, only to see the lines and shape of a child sleeping off the anesthesia was one of those times for me. At some point, Pace had lost his baby-ness. And I couldn’t remember when. I had been so busy protecting, defending, harboring this idea of his infancy, that I had missed his deliberate and unrelenting departure into boyhood. I was one day shy of what I thought was the big milestone—his first birthday—but missing the boy subtly evolving and developing before my very eyes without my permission.

Babies have a tendency to do this. To grow. To move on without our acknowledgment, acceptance or approval. Still, they do it. They leave. They move out of our bounds and create their identities. They maneuver out of our reach and relish their space. They abandon the idea we created of them in order to be more of who they were meant to be. And rarely do they do it with us in mind. We become bystanders, observers, spectators, curious and slightly baffled as to how our role changed as efficiently and permanently as it did.

In the movie Life of Pi, the main character, reflects, “I suppose, in the end, the whole of life is about letting go.” He may have been on to something. Especially in parenting—where letting go is made all the more complicated because whether we, as parents, are letting go or not, our kids are letting go of us.

Every parent has a moment when they realize their kid’s grip is weakening. In those moments we have to decide. If we can’t change it, how do we live not just in spite of it, but in rhythm with it?

I have a responsibility to willingly let go of my kids in order for them to fully grow into their future. My inability to relinquish who they were, my sentimentality attached to who I have seen them be, is ultimately a disservice. In other words, my role shouldn’t be—can’t be—static. If I parent with clenched fists, I will never be able to guide them towards their future because I will be too consumed with how I wish them to remain.

I am learning that if I want to parent well—and with longevity—I will let go of my children in order to develop with them. I will parent in motion. I will be a student of my kids and have a long term perspective of them that will allow me to hold more loosely to the stages of childhood I don’t want to forego.

I will mourn what I wish wouldn’t pass, but cheer them on in expectation of what is to come.

My youngest boy’s name, “Pace” means peace. It also means, “speedy; efficient”—something I could stand to learn more about. Because all children, it turns out, speedily and efficiently grow from us and beyond us. And the sooner we look for this and prepare for it, the more ready we will be for the inevitable—allowing them to grow up and let go while managing to do the same thing ourselves. 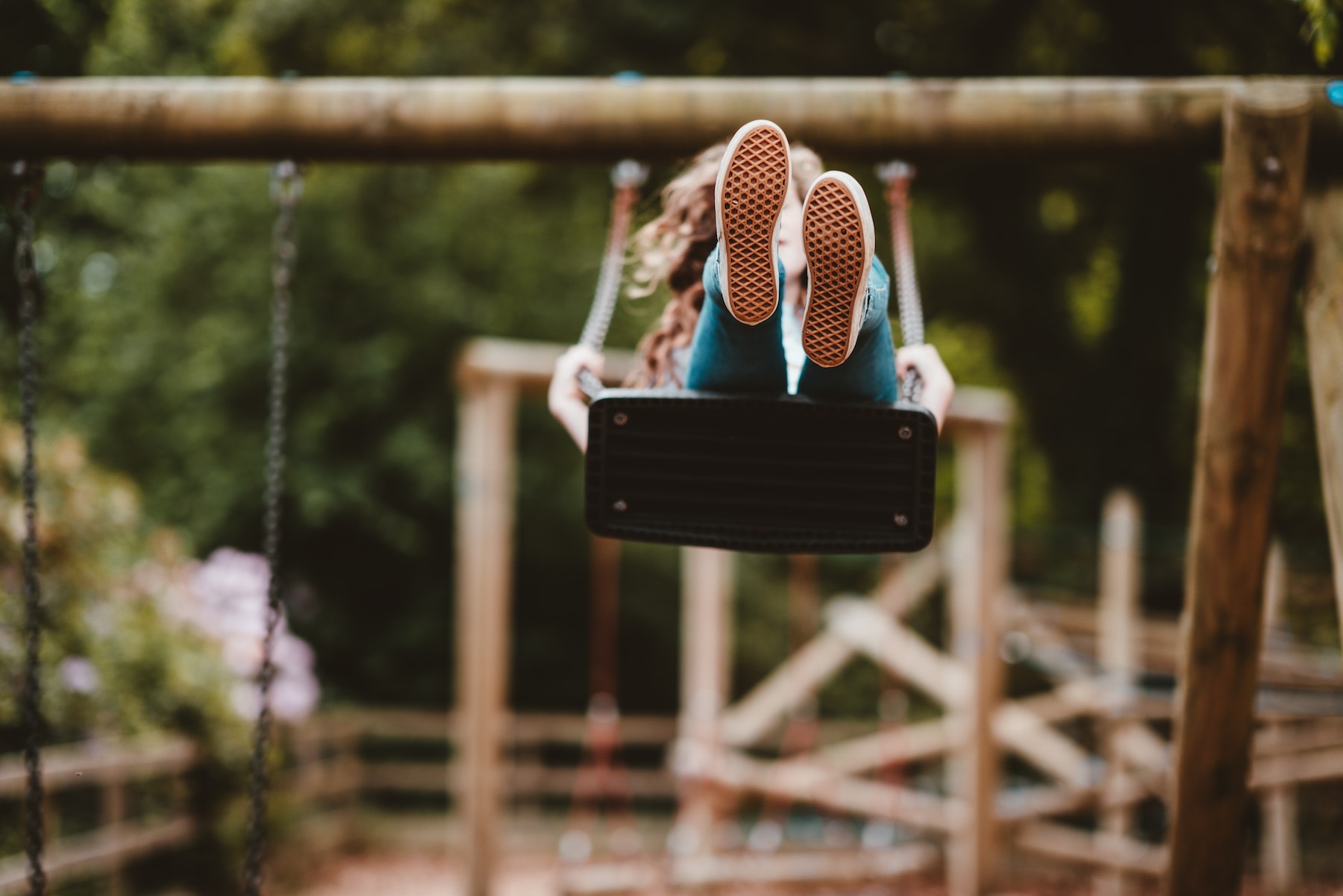 What to Do When You Notice Your Kid Is Struggling Socially