From the need to focus on your goal to what can be accomplished when you have discipline, there’s something special about seeing athletes excel. Sometimes though, the lessons are rather unexpected. Case in point, the 2018 NCAA Men’s Basketball Championship.

There were certainly a thousand storylines during the game, but there was one that stuck out after.

A Villanova player named Donte DiVincenzo was named the most outstanding player of the Final Four. It was a deserving honor, and he certainly earned it with his play.

The next day though, something surprising happened. A journalist with USA Today dug up something offensive DiVincenzo tweeted when he was 14. The tweet in question was a rap lyric from a famous song. Unfortunately for DiVincenzo, the lyric contained a racist word.

Now, instead of the game, he had to address the Twitter controversy. In what should have been the happiest moment of his life, he found himself scrambling to delete a tweet that was seven years old.

Do we live in a pretty terrible world if major journalists spend their nights digging through seven years of tweets to find a mistake you made when you were 14? Was DiVincenzo dumb to tweet that regardless of his age? The answer is “yes” to both questions, but there’s a bigger lesson here for our kids.

Teach them that what they say on social media matters.

Do you think a young DiVincenzo thought a stupid rap lyric would come back to haunt him seven years later? Do you think he foresaw the damage an offensive lyric would have to his reputation? Of course not.

The first parenting lesson is simple, don’t let your kids listen to music that contains racist phrases. That one’s easy.

The harder lesson is instilling in them the reality that the mistakes they make on social media don’t disappear. At 14, that might be hard to understand, but it’s true. The things they post can cause years of damage.

Giving your kids access to social media isn’t a singular event. It’s an ongoing conversation. It’s something that as parents we need to stay engaged with on a regular basis.

Related Post: What to Do Before and After You Give Your Kid a Phone 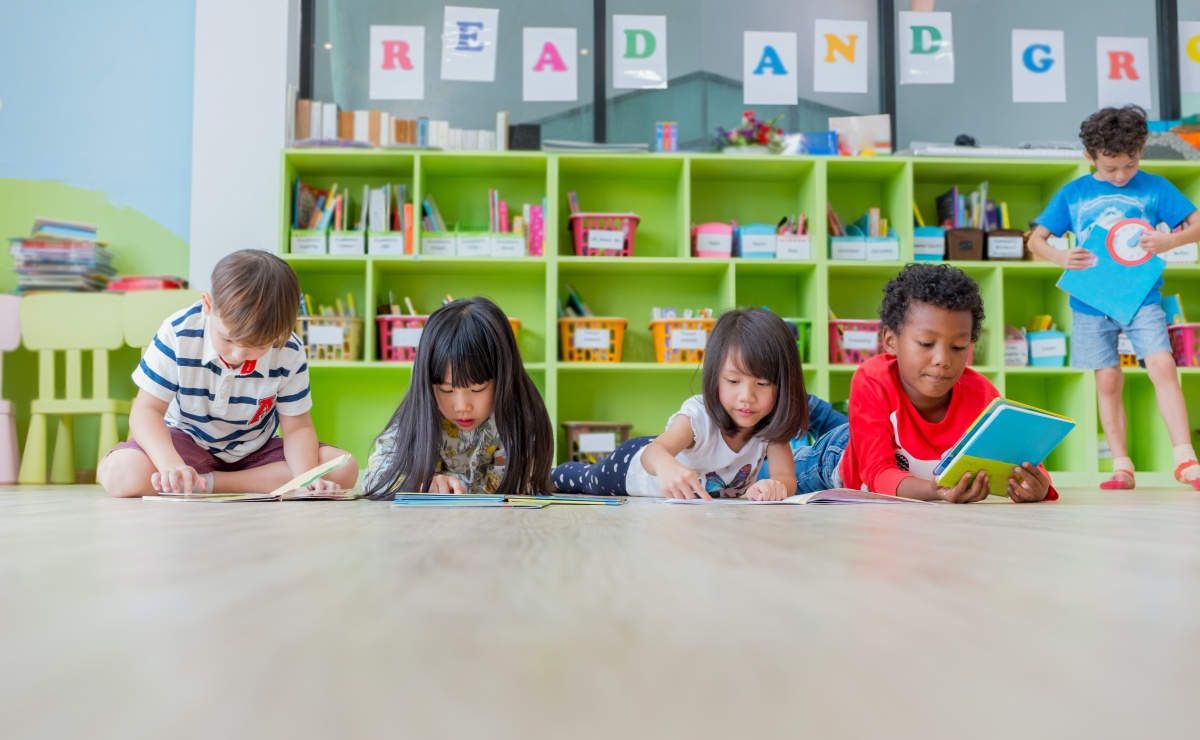 Your Kid Won’t Measure Up This Year. And, That’s Wonderful. 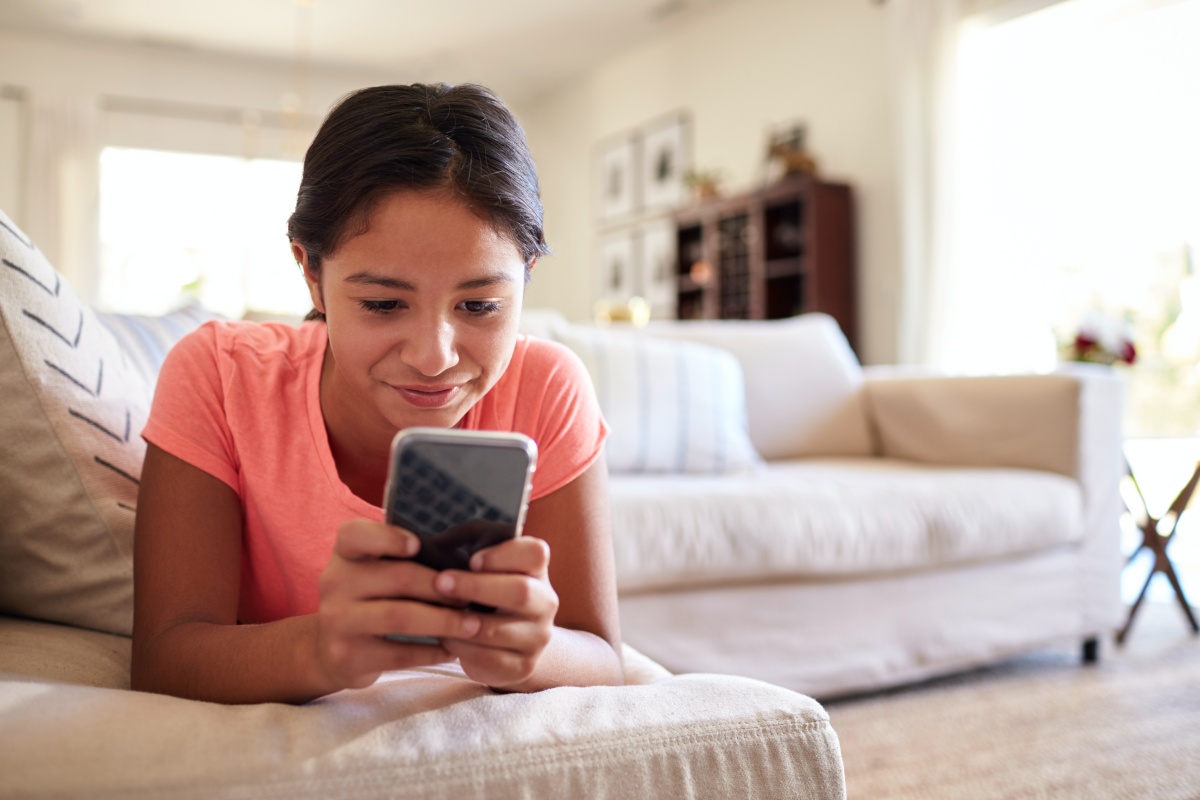