Why You Should Push Your Kids Out the Front Door

When I was a kid, one of my favorite things to do in the whole world was going with my grandpa to peddle watermelons.

Not selling. Peddling. Selling is often fast paced and intense. We peddled. It was slow and laid back.

We drove around town in his little white pickup and did more talking than anything else. I loved it!
Paw would also give me a few watermelons to sell myself, which I did in my front yard. I would sit outside and try to sell them for 25 cents each.

I literally just sat in the front yard. I don’t think I ever even made a sign.

I always sold them though…every single one. There was one man, we all called him OJ, who stopped and bought them all for about four or five quarters. I could always count on OJ!

It wasn’t about the money though.

When I became a dad, I couldn’t wait to do the same types of things with my kids. Ride around town in the car singing and talking…you know, spend some good ole’ quality time.

To my surprise though, that sentiment is occasionally met with some resistance.

“Does anyone want to ride up to town with me?”

First of all, my kids have no concept of “going to town.” You can throw a rock to the grocery store from our house and hit a golf ball to the mall.

Plus, there are things to do at our house that I never had growing up.

My kids have a DVD player, 50 DVDs, and 7 billion shows on demand. We had a VCR and no tapes.

My kids have access to two laptops, a Kindle, and countless toys. We didn’t have a computer until I was a little older and when we did, the internet was…dial up!

Don’t get me wrong, I had my fair share of screen time as a kid. I loved video games. And as I got older, that’s all I really wanted to do. I mean, I ruled Super Mario Bros. and Duck Hunt! And UP, UP, DOWN, DOWN, LEFT, RIGHT, LEFT, RIGHT, B, A, SELECT, START still means something to me.

Looking back though, none of my favorite memories involve video games.

These are some of my favorite memories:

The day my dad and I caught over 100 fish
Driving two hours just to go to Chick-fil-A
Buying roasted peanuts from this sweet lady who sat outside of the hospital and local businesses,
Going to town every single Saturday
And peddling watermelons

With that in mind, recently my wife and I started taking our kids fishing. We don’t care about the fish though. In fact, most trips we don’t catch anything.

If your kids would rather spend more time behind a screen than outside or if you consistently get a “No, thanks!” to your requests for company, push them out the front door!

Take them fishing, or to a park, or on a walk.

Take them to peddle watermelons.

Help your kids build the memories they don’t even know they want yet.

Help your kids build the memories they don’t even know they want yet.

You know, I still love me some Super Mario Brothers. But, I would trade every second I ever played for one more watermelon run in a little white pickup truck.

This article was reposted with permission from the original author. The original post appears here.

Stephen Jones and his wife, Emily, are parents of two hilarious children, Kaylee and Colton. You hear things at his house like “I just hit myself in the face with the computer,” “No you can’t have an apple. We have donuts,” or “Dad, I have more hairs than you right?” He writes about faith, family, and fun on his blog. You can read more from Stephen at StephenJonesOnline.com. 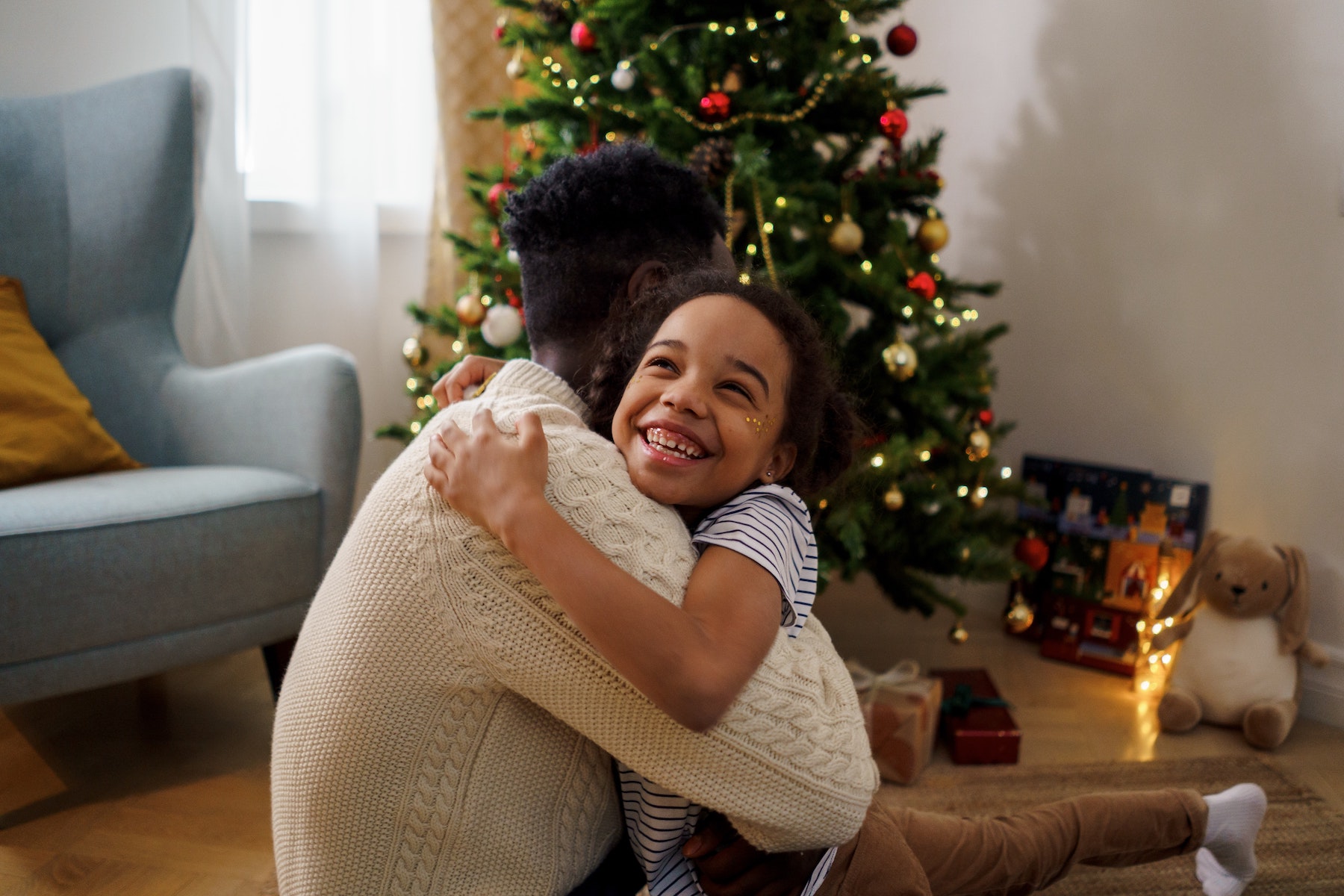 The Only Thing Your Kids Need for Christmas