I’m not a huge fan of exaggeration, so let me say as clearly as I can, “The entire world changes when your kid gets a smart phone.”

You think you know, oh you’ve read some articles or heard chit chat at dinner parties, but you have no idea what happens when your parenting goes digital. Up is down. Right is wrong. Cats befriend dogs. It’s a scene, man, it’s a real scene.

Alright, now that we’ve got the panic every parent feels out of the way, let’s talk practically for a minute.

In this phase, you have a critical role as a parent in developing technological responsibility in your kids. You can collaborate a plan to help your kids learn to respect limits and strengthen social abilities. You can’t expect your kids to intuitively know how to be responsible with technology, that’s why you set a few ground rules.

When your kids gets a smart phone, a lot of the rules you’ve always parented with are still in play. But, the amount of new situations you’ll face demand some creativity. That said, here are the 5 new rules we’re teaching our kids at the Acuff house:

This one will seem silly right up until the moment you wake up and find that your phone didn’t charge over night. “That’s weird,” you’ll think, as you realize that a dead phone means you can’t take a quick look at today’s schedule, “I swear I plugged it in last night.” You did, but teens have a curious habit of unplugging whatever phone is in the way of recharging their own. They don’t see it as “battery life,” they see it as simply “life.” Implement this rule before you miss a morning meeting because your dead phone meant a dead alarm clock, too.

Have you ever called your kid on the phone and been sent to voicemail? Have you ever waited hours for a text message response? Have you ever had the sneaking suspicion they turned on the “Do Not Disturb” feature? They did. They turned the ringer off too. Eventually we had to talk with our daughter to clarify why she had a phone in the first place. The purpose of her phone was so that we could communicate. Sure, it has games and a camera and a million functions, but first and foremost, your phone is a phone. (How crazy is it that we have to remind each other that phones can still make and receive calls.) If you want better communication with your kids, use this rule.

4. You’re in charge of your battery life

“I would have called you, but my phone was dead.” First, brilliant move on the kid front. Hard to argue and certainly this is an excuse I couldn’t make when I was a kid. In 1984, I couldn’t have told my dad, “I would have called you, but the Johnsons have this weird home phone that they have to charge every night.” Now, though, juice maintenance is a chore each phone owner in our house has to take responsibility for. My wife Jenny got so frustrated that everyone kept stealing and losing power cords that she bought a 12-pack. Let me repeat that sentence because I don’t think you heard me. My wife bought a dozen power cords. Teach your kids battery responsibility.

5. Don’t play Pokemon in the street

This one is really simple and yet, you’d be surprised how often a rare Pokemon appears in a busy intersection.

The world of parenting is changing quickly. Tomorrow, some new technology is going to demand that we come up with some brand new rules. Until then, guard your power cord, make sure the ringers are on, and watch out for Pikachu.

It’s a jungle out here. 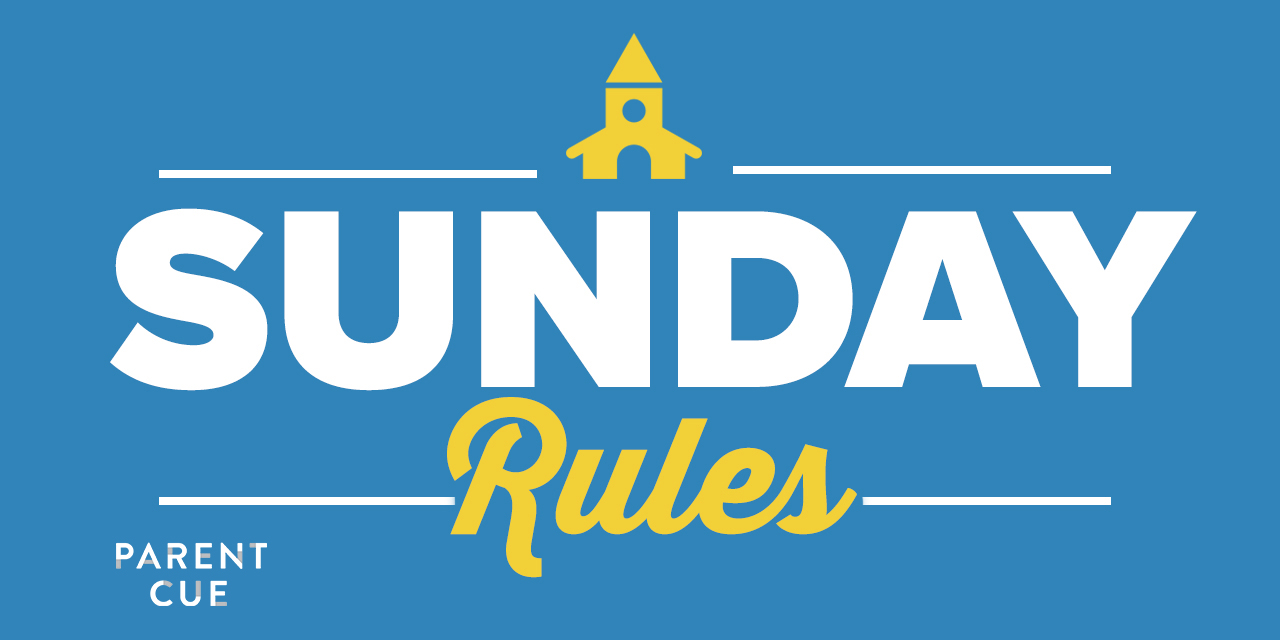 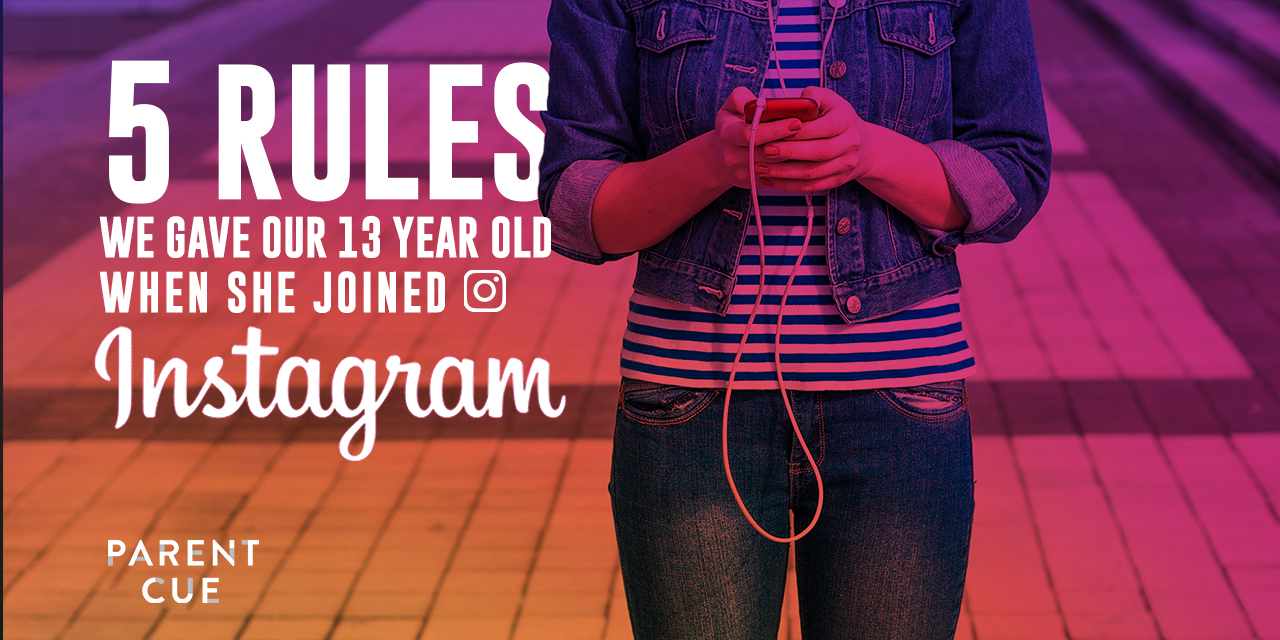 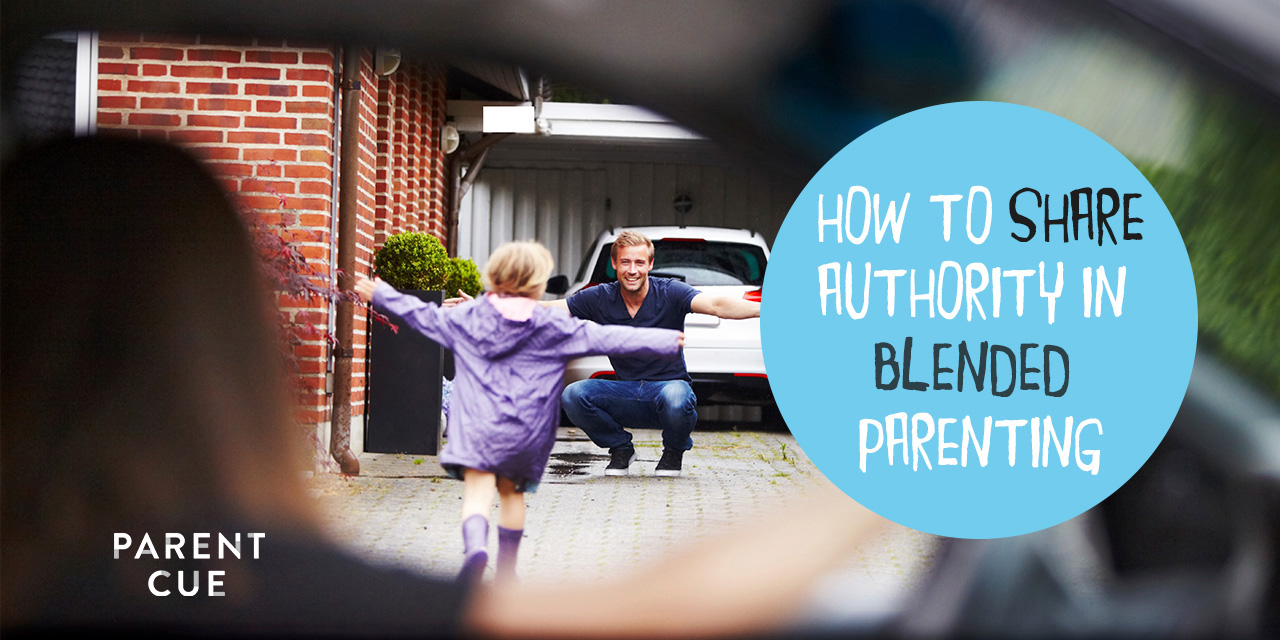 Fight For The Heart | Special Topics