Connecting with Your Kids: The Secret Sauce

In Georgia, we’re approaching the 100th day of school. This being the first year where we have a child in school, this is a big milestone. Not necessarily for our kindergartener, but for us, his parents. School, as turns out, is no joke. I am still waiting on my body to figure out how to be a morning person.

Wake up time aside, the adjustment to having a child in school is a big one. We’ve entered a realm of parenting that has taken, well, 100 days to get used to.

But the biggest change in our family has been our need to be more intentional.

Before school, connecting with our boys was a breeze. They were with us all the time, and when something came up that needed to be addressed, it could be done immediately. If we felt like one of our boys was out of sorts, we figured out a way to connect quickly. But these days, quick and immediate don’t seem to happen. Now, planning and purpose are necessary.

Just a couple of weeks into school, we got in the habit of taking Asher to a coffee shop once in a while for this very reason. We thought, “What better way to connect with our boy, than over a latte (for me) and some hot chocolate (for him)?!?” Seemed like a great idea. That’s how I like to catch up with people and where my best conversations happen. Wouldn’t it be the same for a six-year-old?

Wrong. After school, my son was not in the mood to spend more time sitting, in a chair, at a table, talking. He’d much rather prefer “having time to be silly” as he told me.

But that left my husband and me with some roadblocks because Asher is a kid who processes internally and who has a lot going on beneath the surface. So, in order to really get to the heart of him, we had to get creative. A coffee shop wasn’t cutting it.

Then last week, after another failed after school trip for a peach smoothie, my husband spent some time in Asher’s room building Legos with him. They tackled Star Wars figures, dragons, and snakes and, in the process, something happened.

Asher began talking. As he intently focused on finding the right pieces and following the numbered instructions, he opened up. He volunteered insight into his day, into frustrations he was feeling, but also things that were making him happy.

It was an “aha” moment for us. Legos, or playing with him, was the secret sauce.

Consequently, here’s what we’re figuring out: As life changes, our kids change. What can feel like them pulling away from us can actually just be them maturing and growing up. They aren’t looking to shut us down necessarily; they are inviting us to try harder. To find the way to connect with them in a new way, when the old way isn’t working anymore.

What feels like our kids pulling away from us can actually just be them maturing and growing up.

We would be foolish to take every failed attempt to connect as a rejection. We would be wise to use it as a springboard to encourage us to try something new. To get creative. To figure out a different way to reach the heart of our kids.

They aren’t shutting us out, they’re creating new pathways for others to know them. And we get to be the trailblazers.

Maybe a new season of life has left you scrambling, feeling like you don’t know your child anymore. Don’t give up on them. And don’t give up on yourself. To figure out what the secret sauce is for you and your child, ask yourself some questions:

Parenting is going to keep us on our toes. And it should. If we feel like we are always playing catch up with our kids, it’s okay. Because it means we’re in it, we’re still going after them. It’s worth the effort to pursue the hearts of your kids—for lots of reasons, but for us that includes the money we’re saving on lattes. 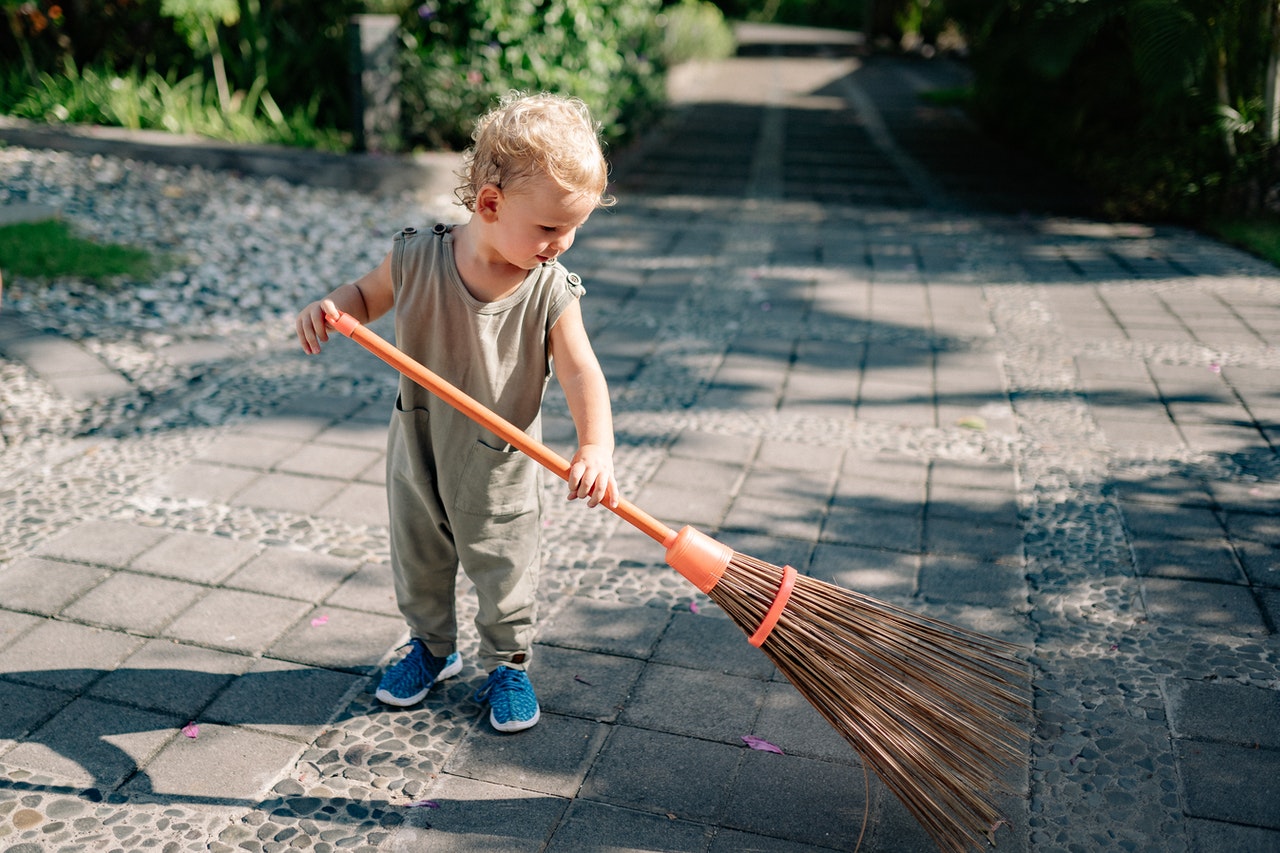 Give Your Kids Something to Do 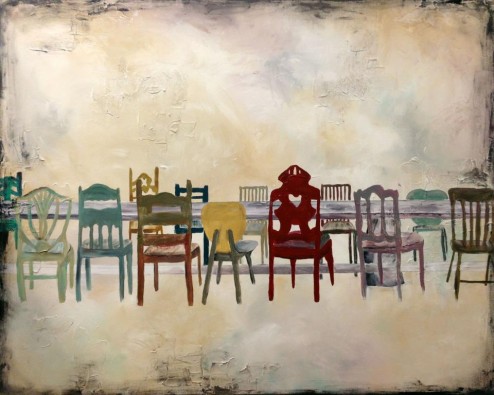 Every Kid Needs a Tribe