How to Help Your Kids Live Out Their Story

Every family’s got a story.

When my dad was sixteen, he left home.

It sounds strange by today’s standards, but he actually wasn’t running away. Just the opposite. He was running into his future

At sixteen, he left his small town in North Holland for the big city of Amsterdam to find work and his future as a young man. Then at nineteen, he got on a plane to come to Canada where he saw even more opportunity.

When I talk to my dad about it now, he says it was hard on his parents. His mom and dad didn’t want him to leave, but they understood his desire to find his own way.

When he stepped on the plane at nineteen in 1959, his parents had an even harder time. They honestly thought they would never see each other again. It was a distinct possibility given how expensive travel was back then. The fairwell was unbelievably emotional for everyone.

As a father myself, I can only imagine how hard it would have been for my grandparents. Can you imagine letting your son or daughter go at such a young age, thinking you would never see them again?

What would you do?

My grandfather and grandmother did something amazing. They let my dad live his story, not theirs.

They gave up control, protection, and let God write a story in my dad’s life that was independent of their own.

I’m kind of grateful for that. When he arrived in Canada as a single young man, he met my mom. Without that, my life would have been very different. Well actually, it just wouldn’t have been. . .period.

My dad is one of my heroes. He actually did build a new life, not just for him, but for many others. He was not only a great father, but he ran a company for years, served his entire life in the local church and has left a great legacy of character for his kids and grandkids.

I’m so glad my grandparents swallowed hard and let their son pursue his vision.

So, now the question. Would you?

In an era of overprotective, slightly controlling parenting, I wonder how many stories like my dad’s aren’t being written. Not because kids aren’t ready to write a story of their own choosing, but because parents are too afraid or unwilling to let them go or  take risks.

Great plot lines invite things like drama, risk, mission, and calling. All the things that make parents gulp (and gasp).

And by the way, my dad did see his parents again. He eventually had enough money to go back more than a few times. I even went to Holland with my dad to meet them before they passed away.

As you think about how you might help your kids connect with their own story, here are three things to remember:

1. Prepare yourself now to release them one day.
2. Understand that God has your kids on a journey from dependence to independence.
3. Let them lead (without rescuing them) today to prepare them for tomorrow.

Is there anything you need to let go of today to help create a better future for your child? 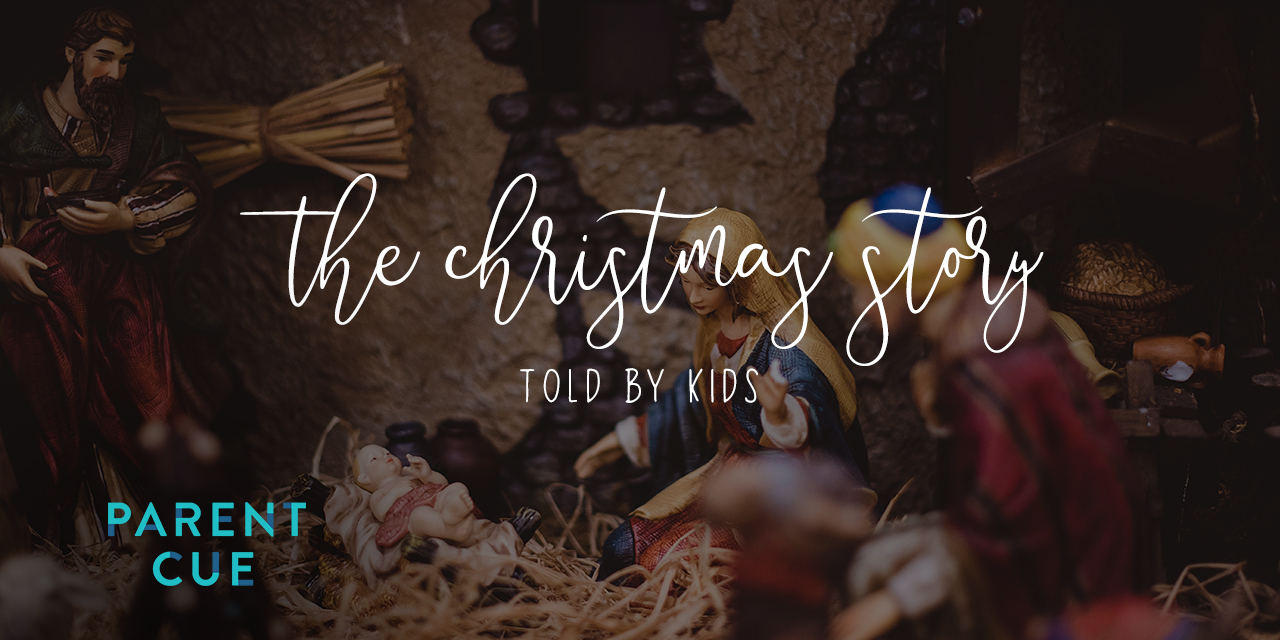 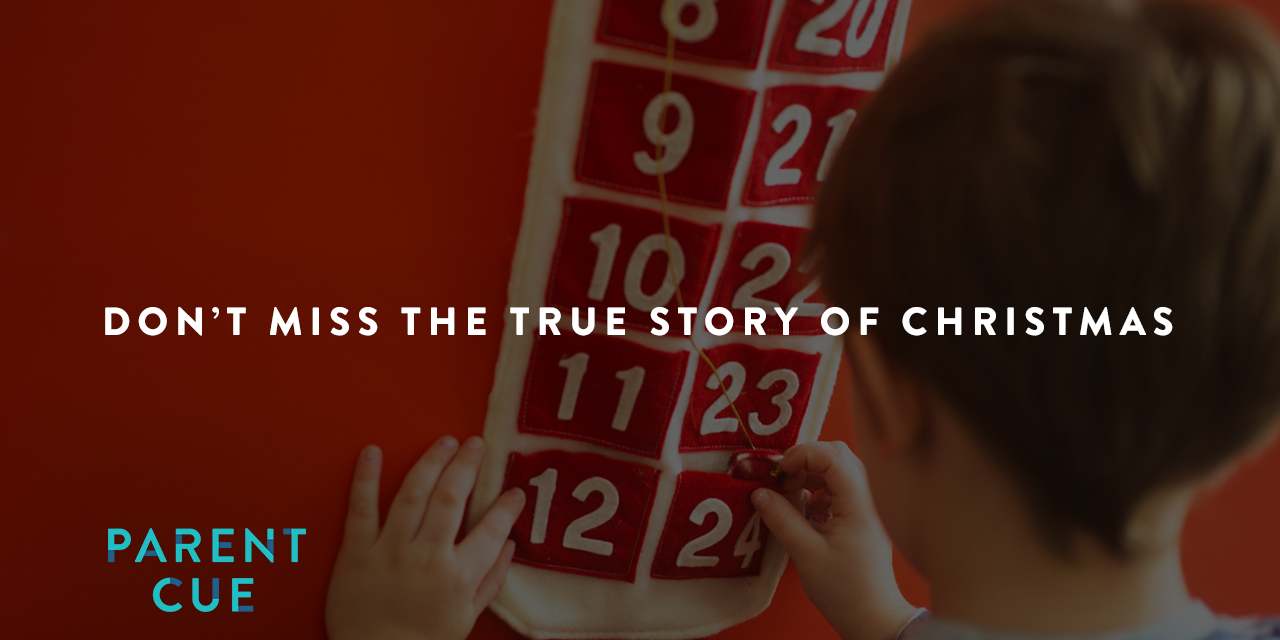 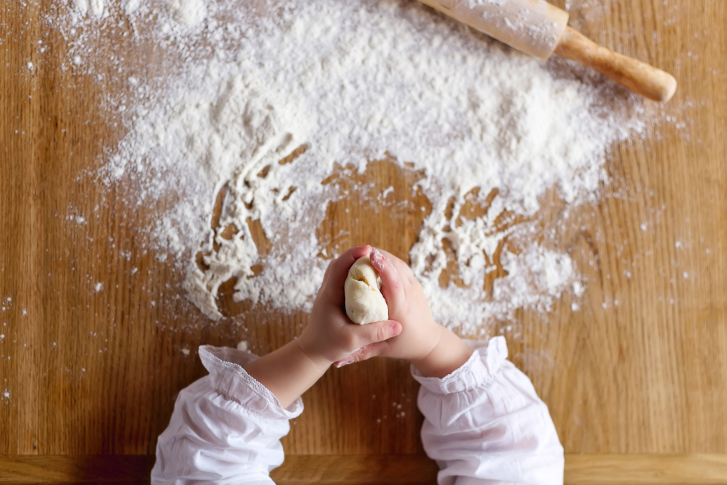 Invitations – Invite Your Kids Into Your Story