“Pray for others that you may be healed,” (James 5:16). These words wouldn’t leave me alone. I really needed some encouragement––a prayer, a note, anything. From somebody. From an “other.” Six months into my Josiah’s autism diagnosis, I was enticed by waves of despair.

I needed someone to listen, to ask about “it,” but more importantly, to really understand. But my usual support system was eerily silent and I felt like we had been relocated to the Island of Misfit Toys. I put on my smile every day, but I was a wreck inside and dismayed that few seemed to pick up on my need.

Life continued to go on all around me—but now our life as we knew it was horribly distorted, disfigured, undone. For the first time, even God seemed distant when I needed Him to be close. I wasn’t so sure He could be trusted with that which I held most dear.

I didn’t have a grid for dealing with an autism declaration paired with repeated blows—“cause unknown, cure unknown, lifelong.” I looked at my beautiful, curly headed two-year-old boy and tried to peer into his foggy future. He had been progressing normally and then just stopped mysteriously, and over a fateful three weeks lost skills and retreated into himself. Society told me to learn to cope. God told me never to give up hope. These two options created an odd emotional and spiritual friction.

It’s now four years since my son was diagnosed with autism. He still doesn’t have functional speech and works very hard to play and learn, but he releases more joy than anyone I know. I’ve learned from him about the power of releasing, and know he will fulfill a powerful destiny.

Something changed in me the day that I took the phrase, “Pray for others that you may be healed,” and started practicing a new way of releasing. I looked for people to pray for. I became observant.

I decided I would stop and pray right then for people who were hurting. I would listen for the tone of their voices when they said they were “fine,” and see if there was more behind their “fine.” When I intentionally gave away the very thing that I needed myself, I was being healed. And the hope and encouragement I needed generously boomeranged back from unexpected places.

This article was originally posted April 13, 2012. A year after this article, Tahni Cullen’s life spun into supernatural mode when at seven years old, her nonverbal autistic son, Josiah, who had never been traditionally taught to read or write, suddenly typed his first independent sentence on an iPad: God is a good gift giver.

As told in her book,Josiah’s Fire, God unlocked Josiah’s spiritual senses to the deep joys of heaven—renewing their hope, joy, and excitement for God’s Word, power, and presence. Josiah’s gems on their Josiah’s Fire Facebook page delight people from around the world with his wise, thought-provoking insights. 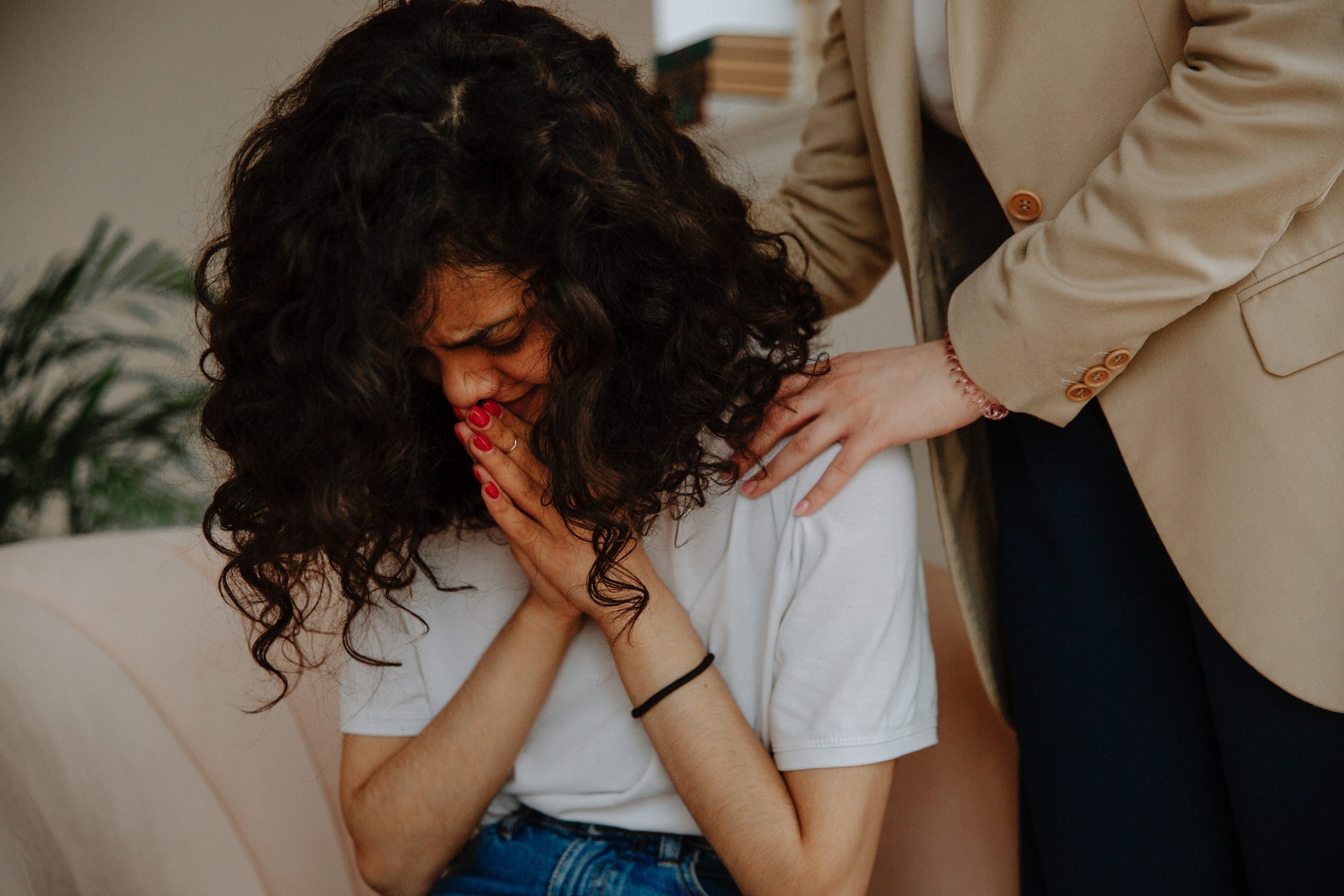 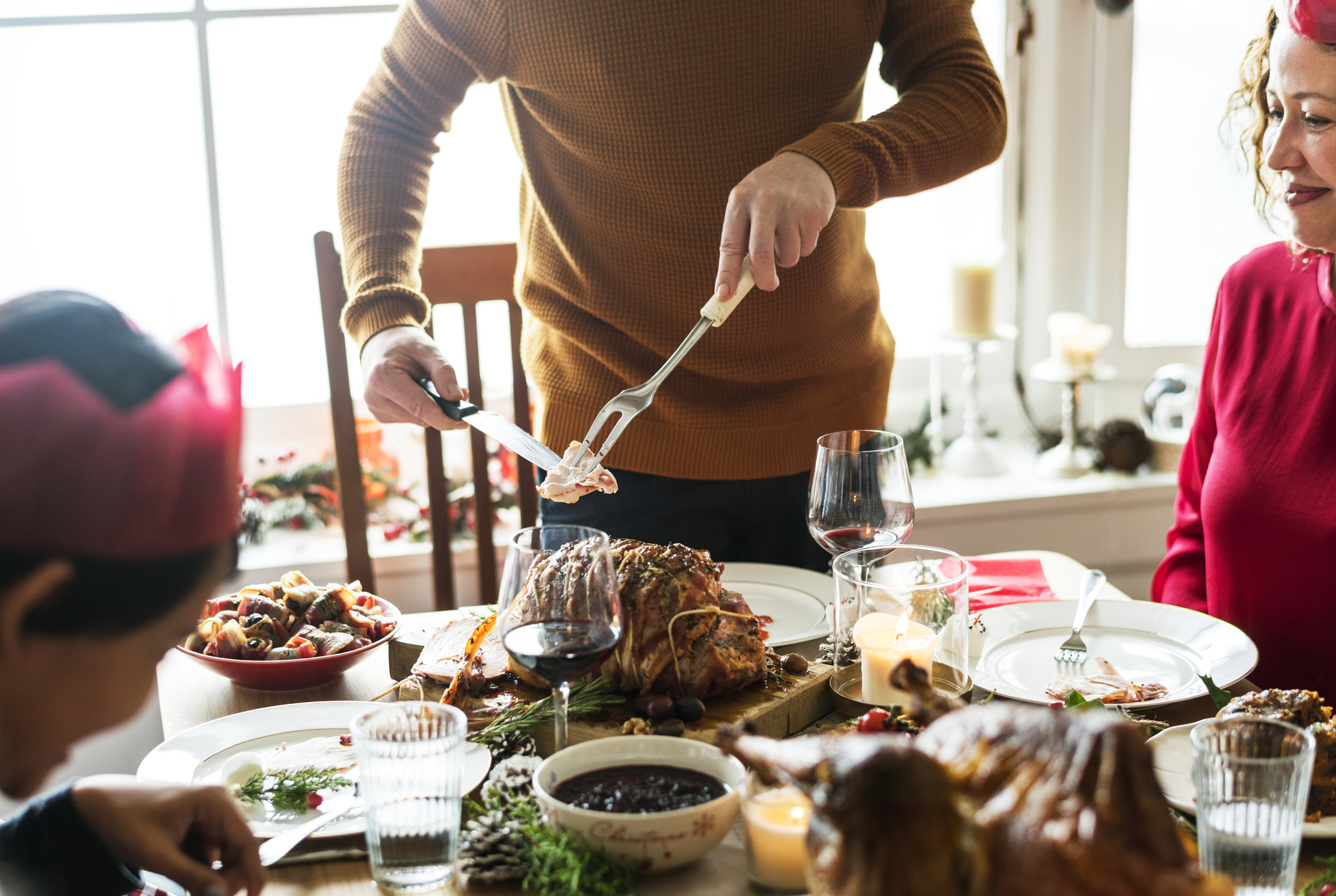 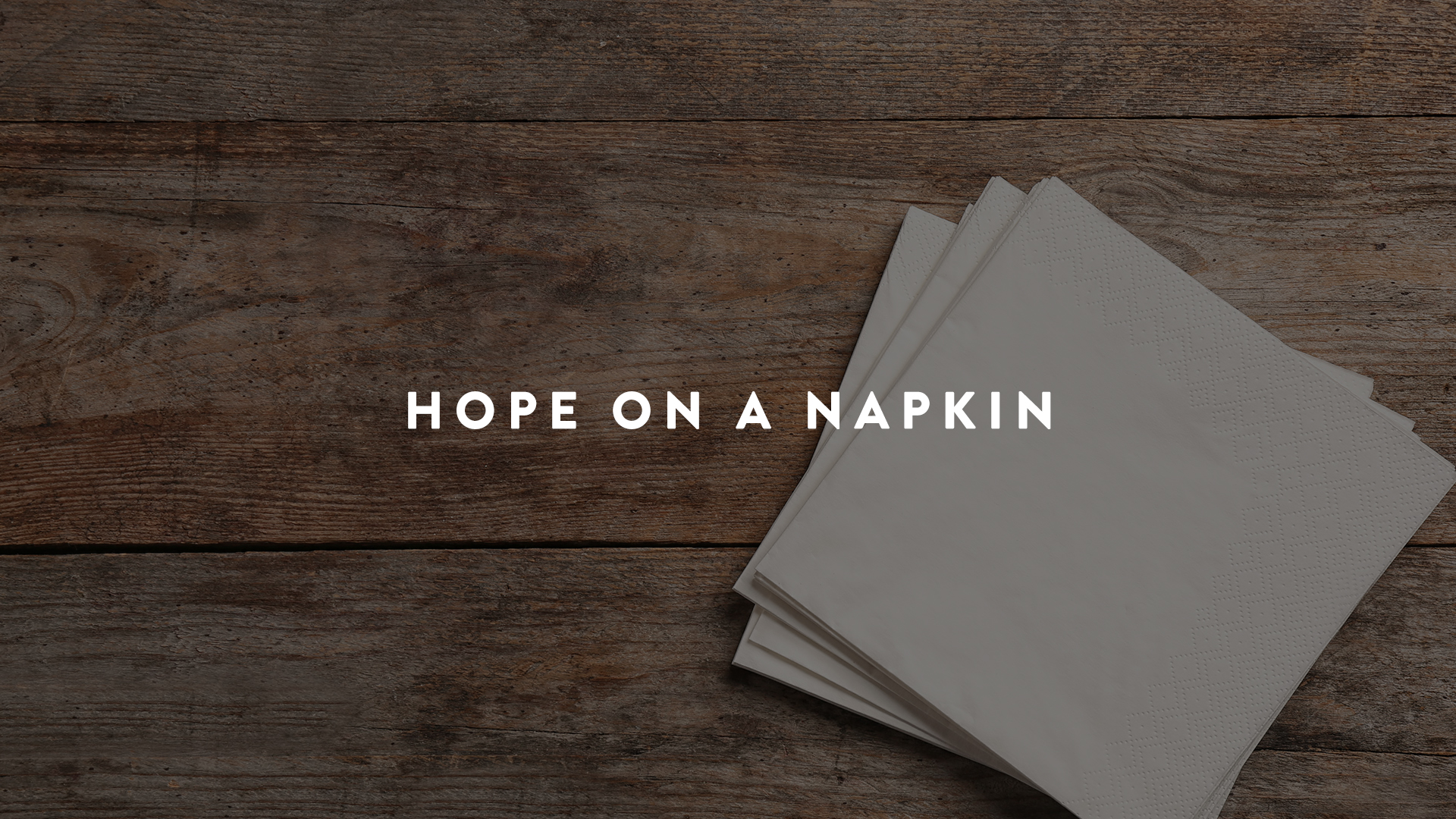 Hope on a Napkin