Living under the same roof as other people can be challenging. Every day we are faced with opposing ideas and opinions. Thoughts we disagree with. Perspectives we think are wrong. Attitudes that rub us the wrong way. Snappy attitudes, reactive anger, borderline disrespect and more. Our personality differences alone are enough to create friction. Add that to the fact that we have all been crammed into a shared living space in anxiety and fear producing times, it’s no wonder we are finding ourselves in more conflict than ever with those we share a home with.

If arguing hasn’t been a mainstay in your house yet, it will be in time (one of the fun truths about parenting). It’s reassuring that we are not alone, but that doesn’t exactly give us a way to move forward.

What do we do? How do we navigate the arguing between kids and between us and the kids? How do we diffuse conflict before it gets out of control? How do make peace the goal, but without ignoring real tensions and offenses that come up?

Because arguing is inevitable. But arguing well isn’t.

Saying aloud what we are all feeling under the surface helps draw out common ground. Meaning, if our kids are arguing over who got to pick the last show they could watch on Netflix, and it took you .3 seconds before you lost your temper and got involved, calling out everyone’s (yours included) difficulty in handling the situation well, is a good place to start. Say something like: “Guys, I know it’s a big deal to pick the show you are watching. But it’s possible we all overreacted because we are tired, bored, and annoyed being in this house with each other all the time.”

Younger kids, especially, may not know the words to put around what they are feeling. So, talk it through with them. Are you angry? Or bored? Tired or frustrated? Take a minute, and share your own feelings as well. Say something like: “I am tired. And I am frustrated you aren’t getting along with each other. But being tired probably doesn’t help me react in a helpful way.” Even if you consider their feelings an overreaction, acknowledge it. Don’t try to talk them out of it. Accept it, repeat it back to them.

4. Encourage them to be creative in solutions with each other.

Inviting kids into solving the problem and not just expecting you to be judge and jury will help them learn how to be creative problem solvers. Even if the argument is between you and your child, ask them what they think should be done to fix it. This will empower them to work out solutions for themselves and also help them to learn to see things from the perspective of others.

5. Make a plan for going forward.

In an ideal world, whatever the current argument is, once it is resolved, would never happen again. That’s not likely. But what would make that more likely is saying: “Okay. What can we do to make sure we don’t have the same problem again tomorrow?” Maybe that’s you and your spouse being more communicative about each others’ schedules so you aren’t arguing over who has drop-off and pick-up duty, day-of. Maybe that’s coming up with a schedule of chores that have to be done before there is any screen time. Maybe that’s requiring time outside every day with your kids, maybe it’s requiring time alone for everyone in the family (especially the introverts who can feel overwhelmed with too much togetherness.)

We can’t escape conflict and the arguments that may result. But with some practice we can at least get better at how we do it. We can do it so that there is less relational damage and emotional shrapnel. We can do it so our recovery times are shorter and our fuses are longer. We can begin to put into practice a valuing of our relationships with one another, even at the expense of getting what we want.

Because at the end of the day, that’s what will remain—our relationships with each other. So, let’s be slow to anger. And when we argue, let’s argue respectfully. And then in the wake, let’s pursue peace.

Now hold on, my kids are arguing over Netflix. 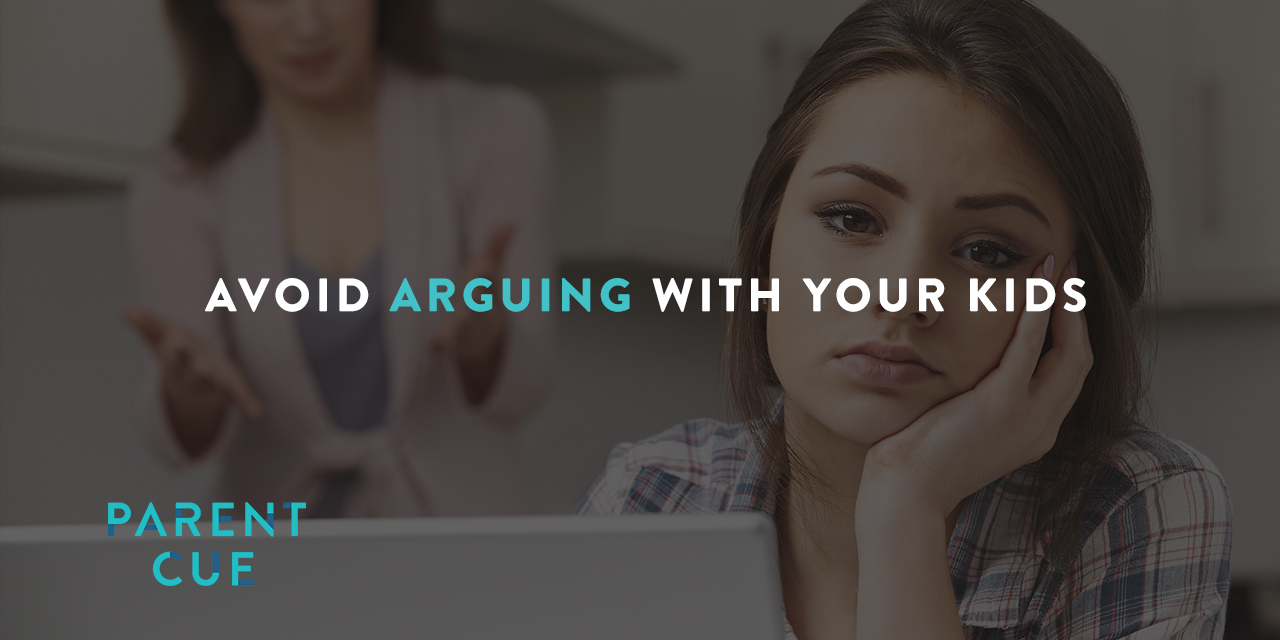 Whenever Possible: Avoid Arguing with Your Kids 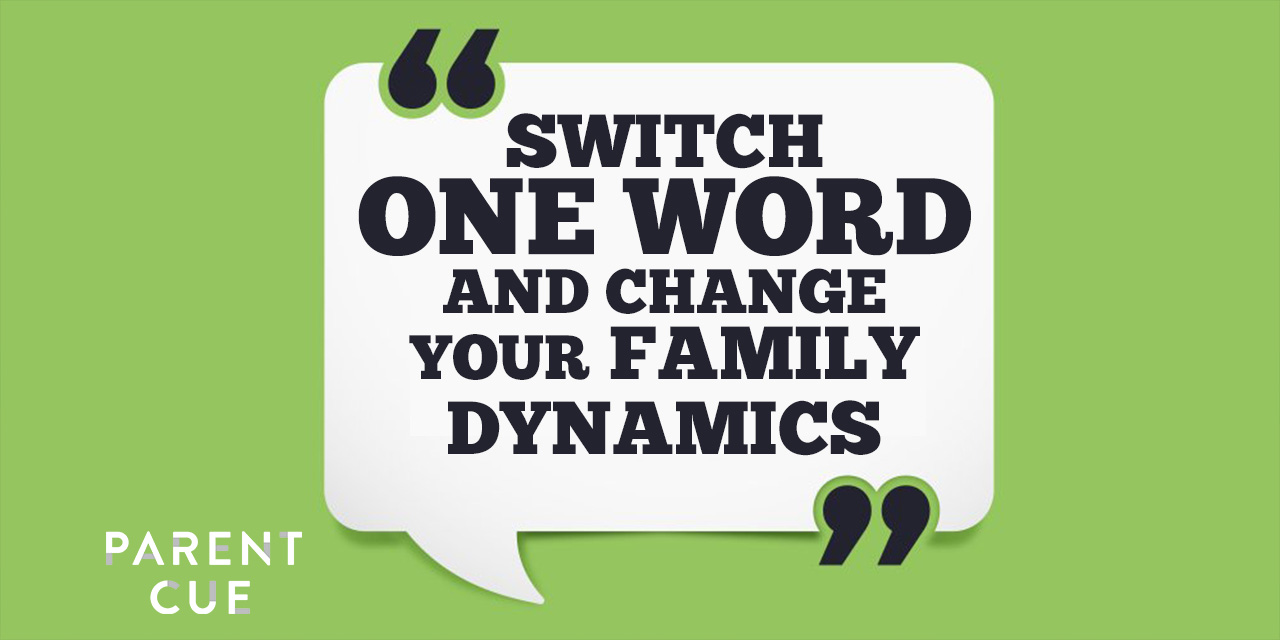 Switch One Word and Change Your Family Dynamics 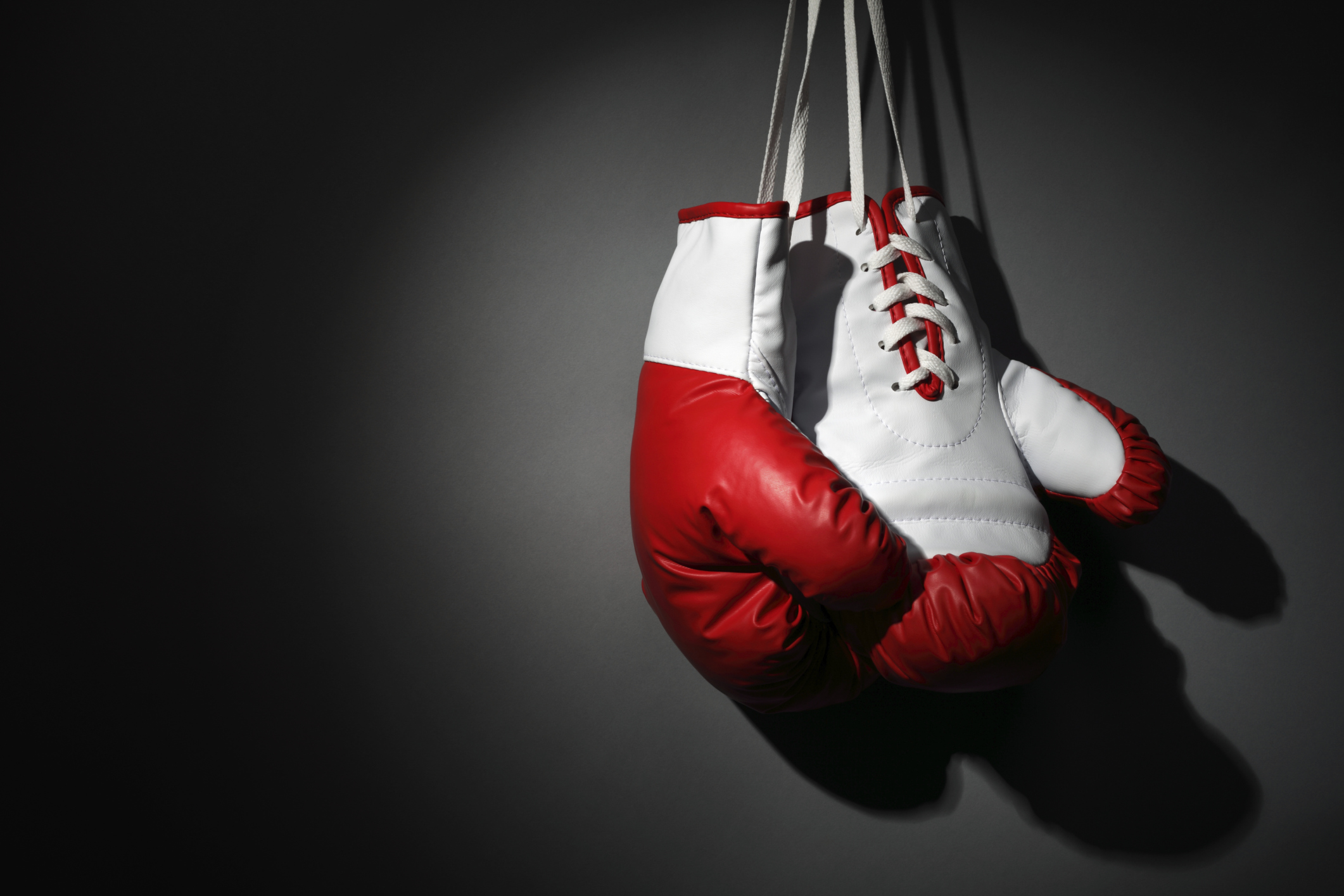 How to Have A Family Fight