Whatever you call it, Atlanta was crippled by it a few days ago. There’s a lot of debate on how two inches could take down a bustling city in a few short minutes, but beautiful stories are emerging too. Stories of heroism, of selfless acts of kindness, of babies being born on the roadside. . . My day encompassed all of that (minus the baby).

Trapped in my house by a car not up to the task and a steep hill that froze in minutes, I was unable to rescue my four- and five-year olds from school. Sobbing, I called my husband who left work immediately for his typically 45-minute commute. Twelve hours later, he would finally arrive home, but that’s another story. Thankfully, a friend stepped up with her all-wheel drive car and offered to bring them to me.

Two excruciating hours later, she was still well over a mile from my house and not moving at all. I grabbed kiddie-sized boots, extra coats, scarves, mittens and hats and took off by foot. After what seemed an eternity, I spotted the car and soon had my babies dressed like mummies and ready for the walk back home.

The walk back was brutal as we were now walking headfirst into the wind and snow. I held their hands so tightly that my own hands would shake for hours to come. We stayed as far away from the road as we could, as cars slid around us.

As we walked across the bridge, the girls asked me why I kept saying “Jesus, keep us safe” over and over again. I had a moment’s hesitation—wondering if I should pretend to be strong. And, maybe I should have. But, I decided to be honest. As the cars continued to slide by us, I told them I was scared. But I reminded them that God was with us. And that it was okay to be scared, but we still needed to remember that God was with us.

He didn’t stop the storm. We didn’t see any angels or bright lights. But we made it down that hill and across the bridge, and before too much longer, we were sipping on the promised hot chocolate (with marshmallows, of course).

Part of me wants my girls to believe I am invincible. That I never get scared or sad. But maybe one day one of them will be facing a storm that terrifies them. They may feel out of control and have no idea how to handle what’s flying at them. And just maybe, they’ll remember how their mom was scared and yet still believed God was with her. And maybe they’ll drop marshmallows in their own kids’ hot chocolate and tell them about the time they walked home from school, uphill and downhill in the snow, and God kept them safe.

Julie Tiemann writes for the 252 Basics curriculum team at Orange. She and her husband Mike Tiemann have two little girls who have memorized every word of “Frozen.” (Okay, Julie has too.) 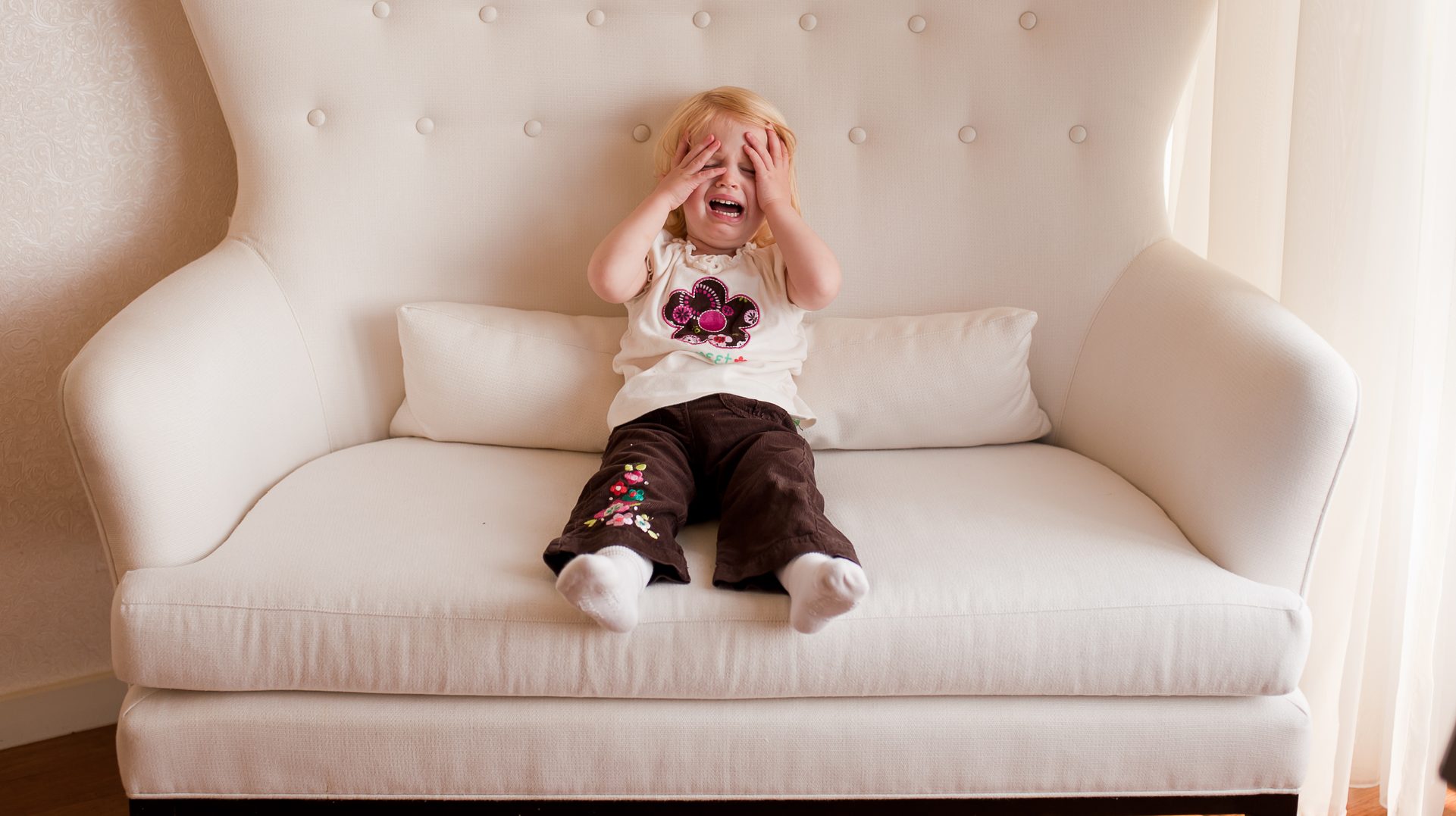 Making Your Children Obey – or Not 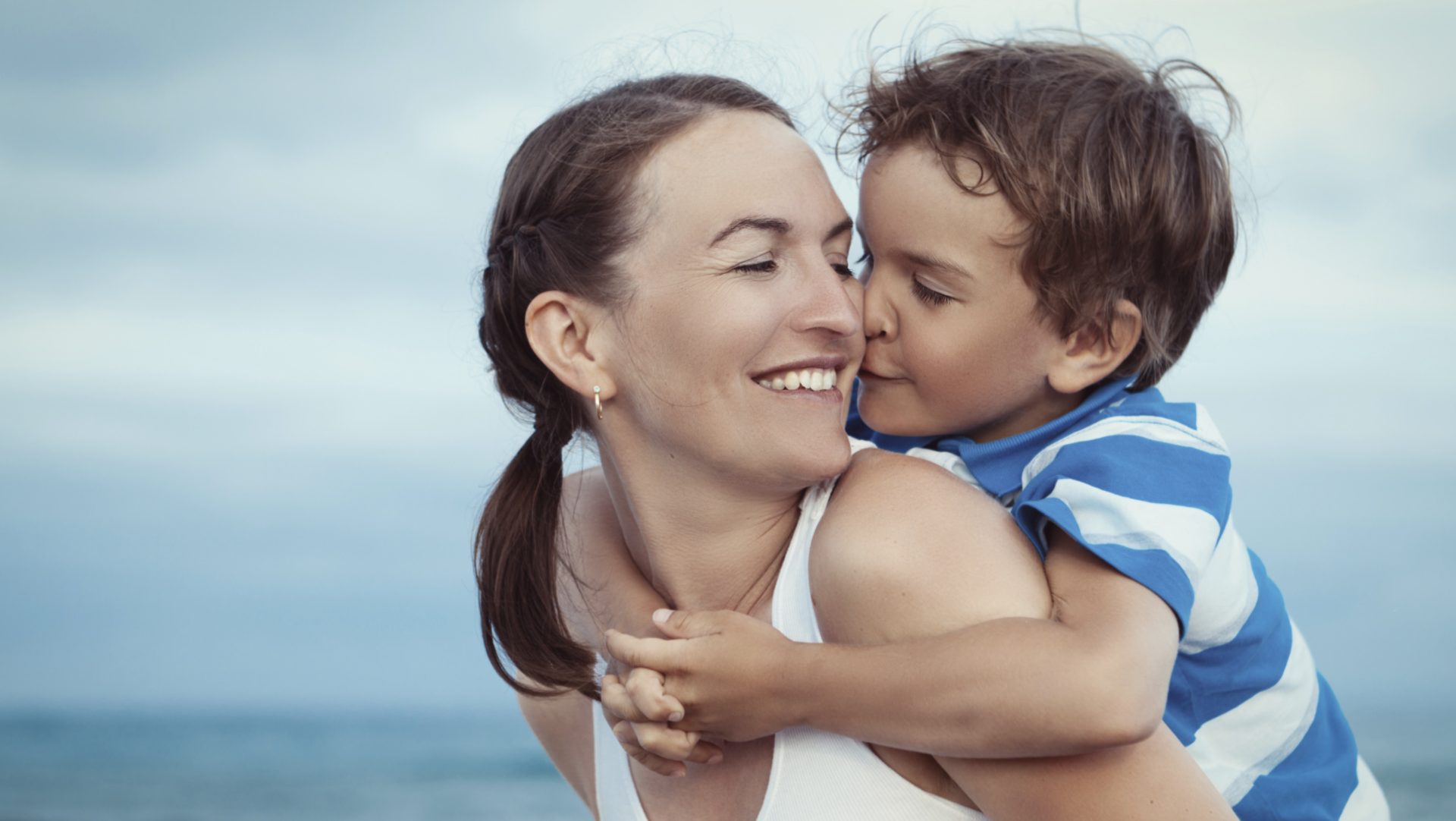 Create A Rhythm | Fight For The Heart | Make It Personal

What’s Going On In Your Heart?