Sometimes it’s hard to know where to put my focus on the parenting buffet. There is so much on the table, so many choices, so many categories, so much to teach and so little time. I have to confess, sometimes my parenting is motivated by what I call The Daughter-in-Law Factor. I prioritize so I can minimize the inevitable apologies I’ll owe to my someday daughters-in-law. I find myself thinking, “I better cover that. His wife will want him to know that already,” even though my sons are nine and ten. Never too soon to keep the end in mind, I contend. If this whole thing goes as fast as they say, then I’ll hand him over to a wife before I know it. And I don’t want to have to worry about his dirty dishes and clean underwear on his wedding day.

Along the way, this journey of widowed single parenting has been too much on so many levels. Honestly, requiring them to help around the house was too overwhelming for a lot of years. As you probably know, if you’re anything like me, it’s overwhelming because there’s so much more than just about having them help me. No, in addition to actually doing the task, this battle required me to a) train them to do it at all, and then b) follow up with consequences when they wouldn’t do it. So often, I felt like I could train them or follow through with consequences, but not both. Parenting is a marathon, not a sprint, and I read that the ancient Greeks were awarded not just for finishing the race but for finishing with their flame still burning. Sometimes I really do think that it’s the daily following up with constant consequences that might put my flame right out.

So, I felt like I needed to choose. Did I want: a) kids who were respectful and kind leaders in our family and their community, or b) kids who were responsible to do their chores? I chose Choice A. They may not do the dishes or take out the trash, but they have become great friends and delightful conversationalists. It’s not a bad portrait to paint, but the picture felt incomplete—especially with the Daughter-In-Law Factor. As a result of choosing my battles, I discovered that I have children who are kind and respectful, great leaders in our family and in their community, who don’t do jack around the house.

But then, along came The New Dad. I got married about six weeks ago, and so now I have a teammate. Quite thankfully after a very long stretch of flying solo, I am no longer on my own. Marrying a single mom is a different ball game, and we were twenty-four hours into our honeymoon when we realized we had never been alone together for this many consecutive hours. We basked in seven days of uninterrupted conversation, knowing that our solitude would crash like cymbals the moment we got off the plane and stepped into our new life as parents together. Our honeymoon became something of a summit of like minds. We talked a lot about who we would become, what we wanted to define us as a couple and a family, and what values we wanted to implement upon our return. For the first time in a long time, I was not alone.

I came home with a new husband a new name: I am now Mrs. Heyer (like Higher). A husband on my team fortified my authority and doubled my capacity as a parent. Suddenly, there’s a new regime around here. Peter and I have established a new routine for the boys: Heyer Expectations. (See what we did there? The expectations are both part of our family identity, part of who we are, but this is also all about raising the standard ‘higher.’)

They wake up each morning, and they check the refrigerator for their list of things to do, and they cannot turn on any technology until those things are finished. In exchange for five days of Heyer Expectations, they turn in their cards on Saturday for $5.00 each. It’s a good gig for all of us. The boys are learning how to manage some cash, and I can sleep easier at night knowing my Daughters-In-Law will have husbands who know how to empty the dishwasher. You’re welcome, little ladies. I’m doing my part, keeping the end in sight.

Read More: Give Your Kids Something To Do Tricia Lott Williford is a remarried widow and the mom of two young men who could charm you to the moon with their freckles. She collects bracelets, pens, words, and coffee mugs. She is a sought-after speaker for events and conferences around the country. She is the author three books, and her newest is called You Can Do This: Seizing the Confidence God Offers. Tricia writes daily on her blog, tricialottwilliford.com. 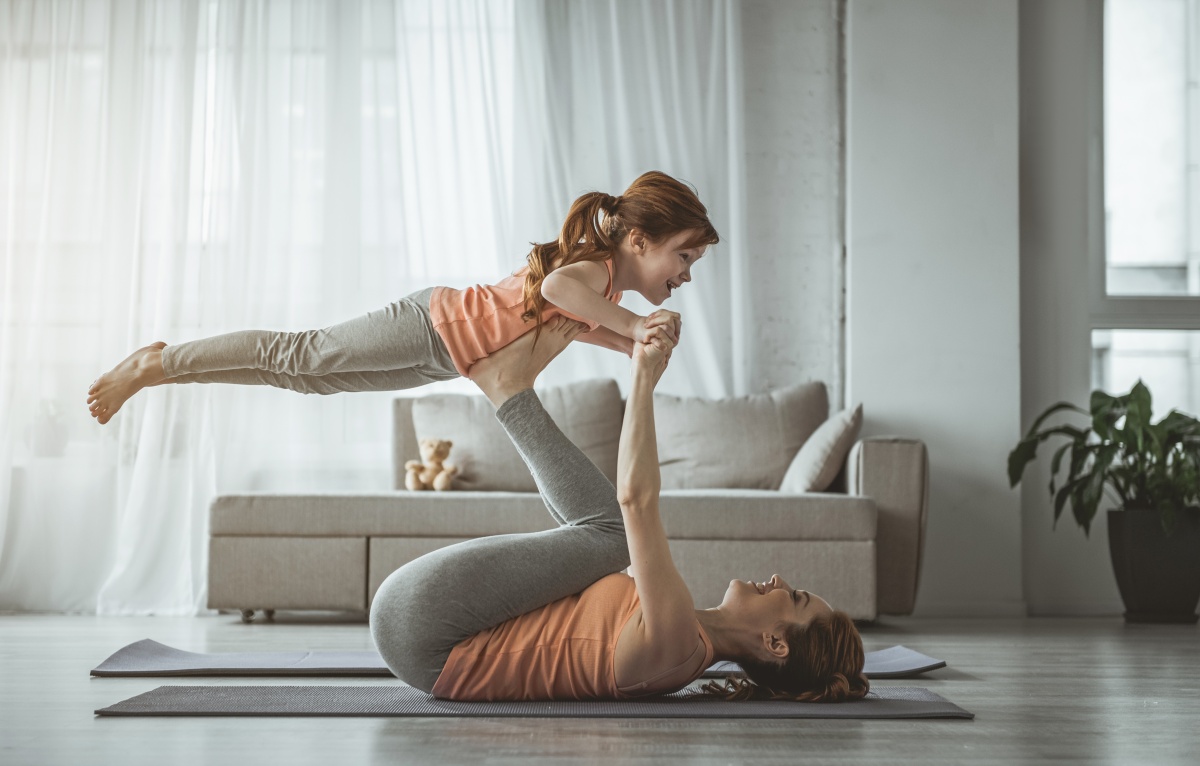 Planting Seeds of Truth for Your Kids 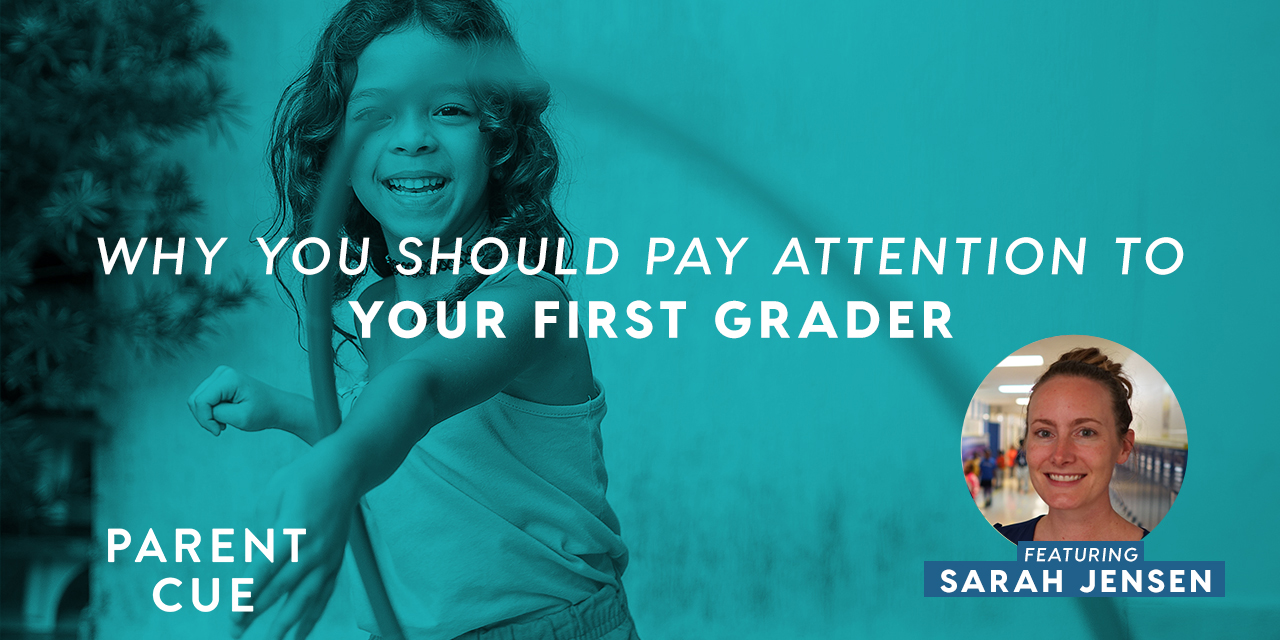