When Parents Disagree About How to Enforce the Rules

So you might have noticed there’s this tension in parenting.

What tension you ask?

You know what I mean . . . One parent says, “It’s lights-out at the sleep over at 10 p.m.,” and the other parent, faced with pressure from her despondent ten-year-old daughter and not wanting to disappoint, lets the kids stay up until midnight because nobody likes a mean parent.

One parent asks whether the room has been cleaned, while the other parent, in the same moment, sits down with their son at the kitchen counter for a cup of hot chocolate and a long conversation.

You know what’s really strange about rule parents and relationship parents? They fall in love and marry each other. (This explains far too much about your marriage, doesn’t it?)

The debate, of course, between every parent is this: Who’s right? The rules people or the relationship people?

The answer is: You both are.

Effective parenting will never happen without rules and relationship.

You should never let the inmates run the prison. Kids naturally and instinctively would throw out most of the rules until they are left in a crying mess, confused and craving order with no idea how to bring it back to their lives.

That’s why you need parents. Letting the inmates run the prison results in even the inmates wanting to eventually escape. It’s the job of every parent to bring order, limits, and meaning to young lives.

But relationships are also vital for multiple reasons. Rules without relationship are cruel. They actually incite rebellion. Having a deep relationship with your kids reminds them that the rules are born out of love, not tyranny. That you love them even when they think you don’t. That the rules, when followed, lead to life.

The truth is we need each other.

One thing I’ve learned as a dad whose kids are now in their twenties is that eventually, all you have left is relationship. It’s pretty hard to enforce the rules when your kids leave home, get married, and even pay their own bills.

If you were relying on rules as the only parenting card you ever play, you end up being a pretty angry person yelling random bits of advice out the window at passing traffic.

Because nothing runs deeper than love.

Ironically of course, when you have relationship you still have influence.

And when you have influence, you can still speak into their lives. In fact, they might even turn to you for this strange thing called ‘advice’. Imagine your kids actually asking you what you think. . . I know, it probably sounds like only alien children do that. But I promise you from experience, it can actually happen if you work on relationship.

So guess what parents-who-always-disagree-about-the-approach-to-take? We need each other.

Maybe tonight after you read this post, sit down together over a cup of coffee and learn from each other.

You need each other.

Actually, so do your kids. 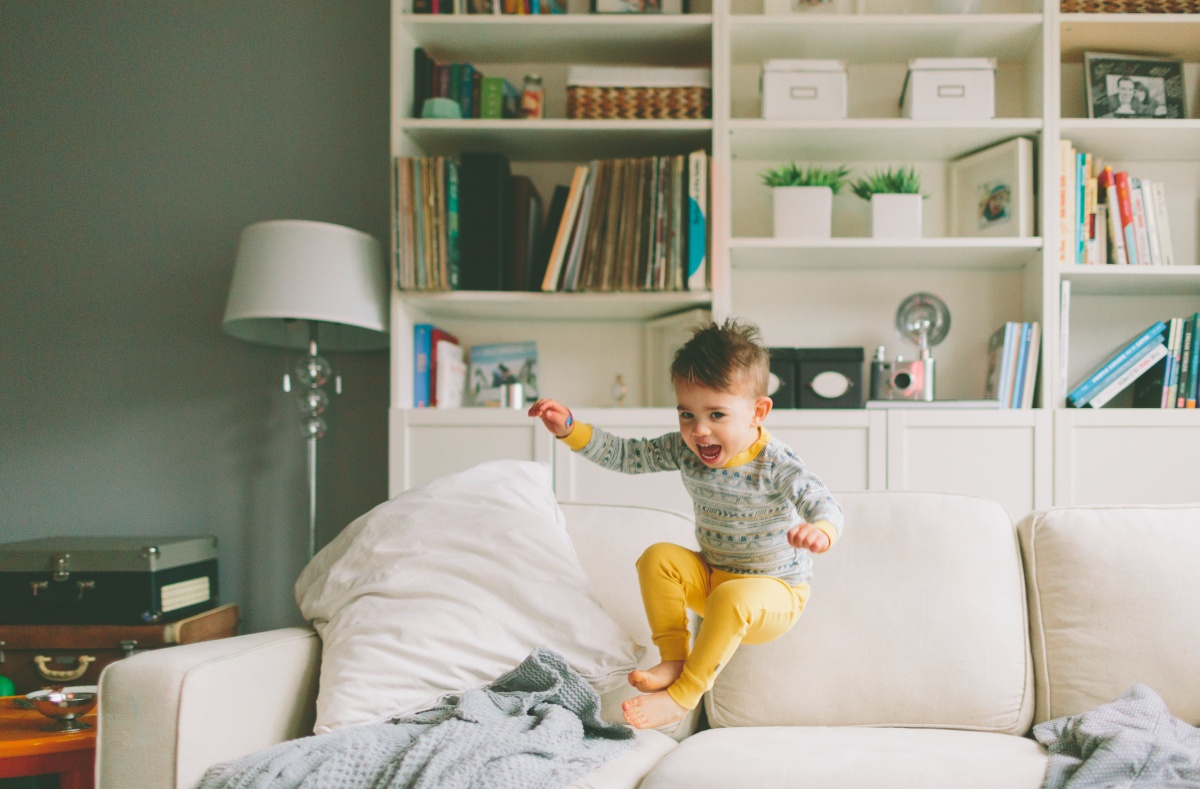 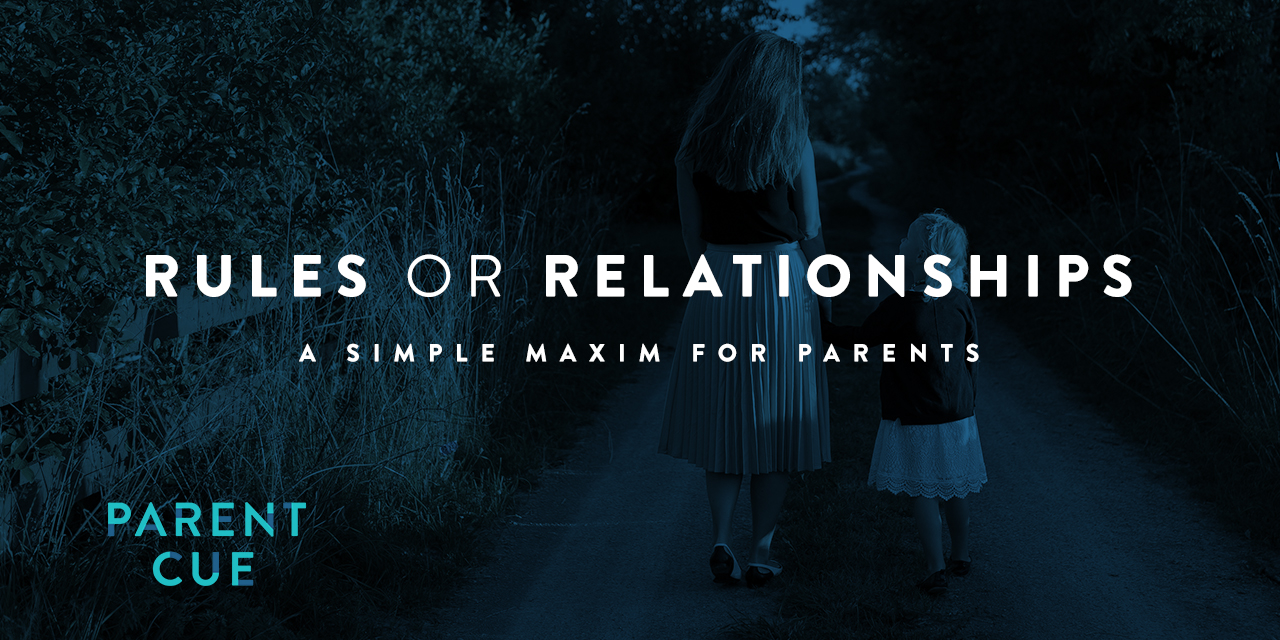 Rules or Relationship? A Simple Maxim for Parents