The Temporary Car Lot at My House

I’m not exactly sure how to say this without it coming across like I’m bragging, so I’ll just come out and say it.

Before you nominate me for humanitarian of the year, let me rephrase that.

Yeah, I see you putting that award back on the shelf.

I’m the guy who stacks up the plates at the table to make things easier for the waiter or waitress. I’m the one who makes sure I don’t start yard work until 9am on a Saturday. I’m the one who will go out of my way to minimize the workload for anyone who is helping me.

So it came as quite a blow to my neurosis the other day when someone who I recognized from my subdivision started venting about the cars parked on the street on our neighborhood Facebook group. Suddenly a random post got personal.

At any given time, I have cars parked on the street in front of my house. Right now, I have all three sons under one roof—my 21-year-old, and my twin 18-year-olds—and three extra cars. When my sons have their friends or girlfriends over, it adds an extra car or two, or six (especially when the basketball team sleeps over).

And while I never want to create a dangerous situation for the people around me, in this instance, I realized that I am okay with inconveniencing those around me. Here’s why.

Those cars symbolize much more than just a nuisance.

I know that my personal parking lot won’t always be the case. In fact, I know those days are waning. I’ve seen it happen with the neighbor across the street. When we first moved into our home five years ago, there were always cars parked on in row on the street in front of their home. And when they had friends over, cars were parked all over the place. now there are none.

I have another neighbor who has one car in the garage, and an occasional visitor parked in the driveway. Their children and grandchildren are grown.

So I know the cars on the street won’t always be our reality.

Our home looks like a car lot. We sometimes have to shift cars around to let someone get out. It can get annoying, I know.

But every one of those cars means something.

They mean something to this family.

A family member.
A friendship.
A girlfriend.

And they are part of this chapter in our lives, the chapter called “car lot.”

I will never intentionally make things difficult or dangerous for our neighbors, but I also realize that my home will be much quieter in the future with less people and less vehicles.

And until then, I want to soak up every moment I can. 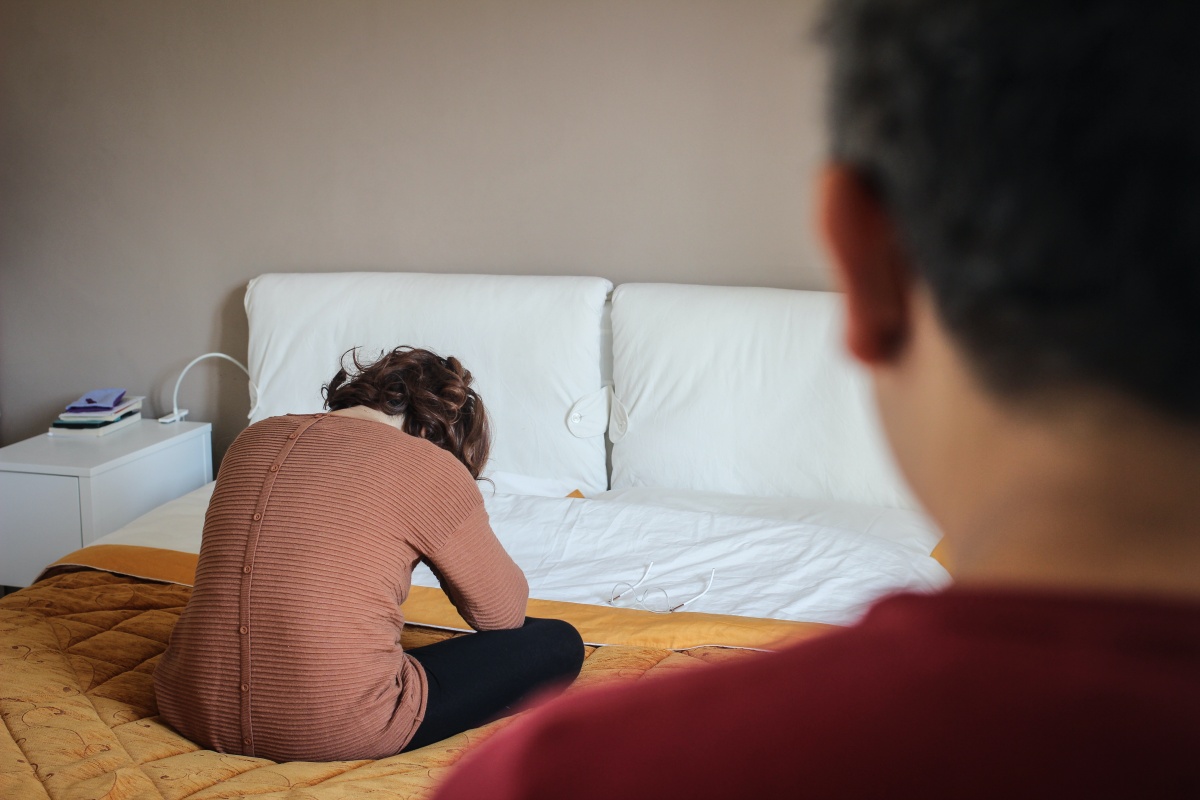 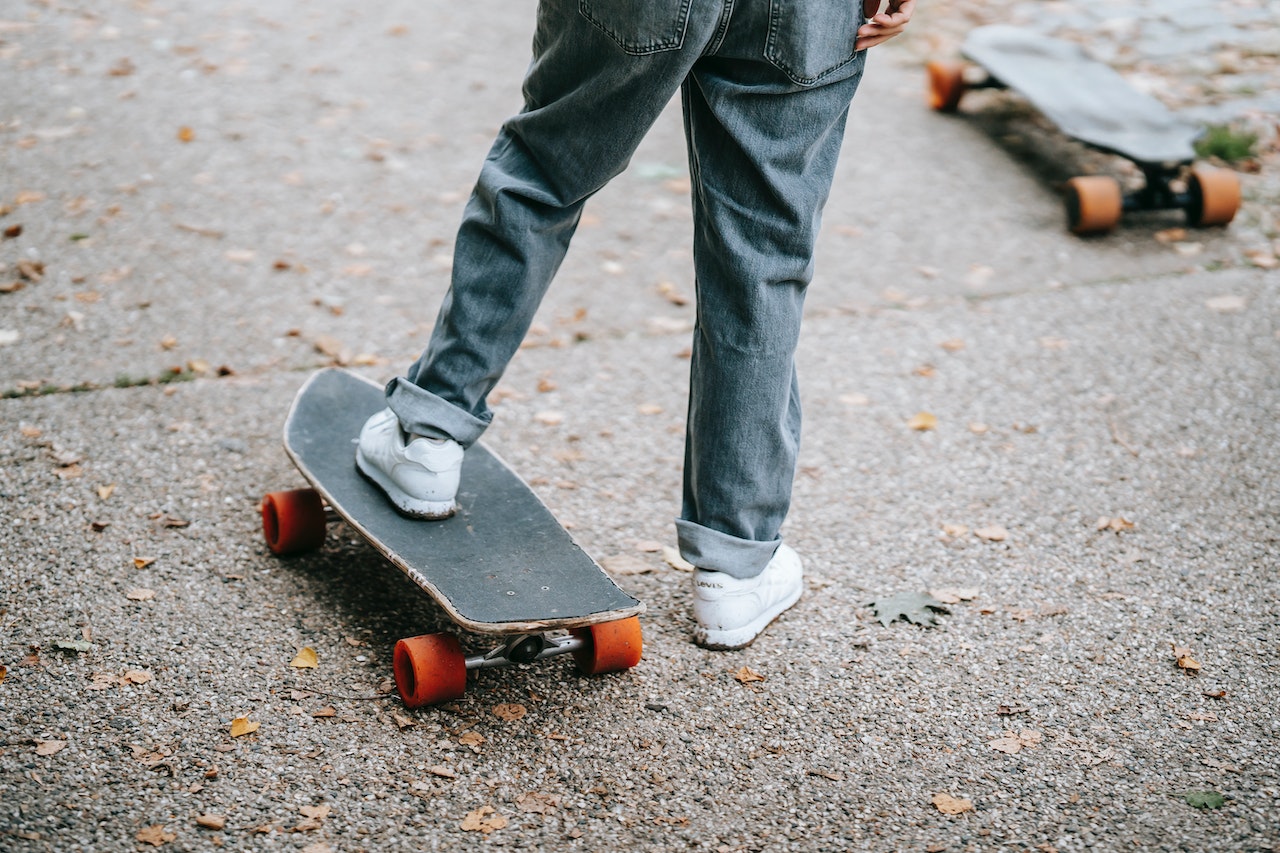 When Parents Disagree About How to Enforce the Rules