I love new year’s resolutions, but some of them have melted away by now.  And if not, give it till June.  Most resolutions get broken or only partially realized. I’m not saying we never change, but tell me if this isn’t true:

We often judge ourselves by our intentions, not by our actions.  But we judge others by their actions, not their intentions.

I might give myself marks for effort…or kudos for a desire to change.  At least I tried. But in the end, most people (including my family) will assess my life not by what I intended, but by what I actually did.

I’m not sure my kids will fully remember my intention.  The big rocks they’ll remember are my actions, my habits, and my behaviour.  It’s not that our kids are being mean…it’s just human nature to mostly remember what happened, not what we hoped would happen.

Which leaves me with this challenge:  what may endure in my the life of my children is not what I hope will endure.  What will endure is simply what happened, despite my intention in one direction or the other.

So what do you do about that?

One of the first steps toward change is to honestly name reality.  The prophet Nehemiah has inspired me lately.  At one point, he became so broken over his actual condition and the state of his people that he spent three hours confessing his sins before God.  I know I have committed more than three hours of wrong in my life, but I can’t honestly say I usually spend three hours owning the wrong I’ve done and coming clean before God and a wider community.  I think I can learn from Nehemiah.  He met a God of mercy, grace, forgiveness and new beginnings.

I started this year not only with a desire, but with some time reflecting, praying and owning up to where I wasn’t measuring up and where God (and others) would benefit from some new behaviours in my life.

As difficult as this may be,

If you were to name what is (not just what you hoped would be), what would you discover?

If your spouse or a good friend was to name something ‘real’  in your life they would love to see changed, what would they say?

How might owning up to that help reshape a legacy that will endure in your family? 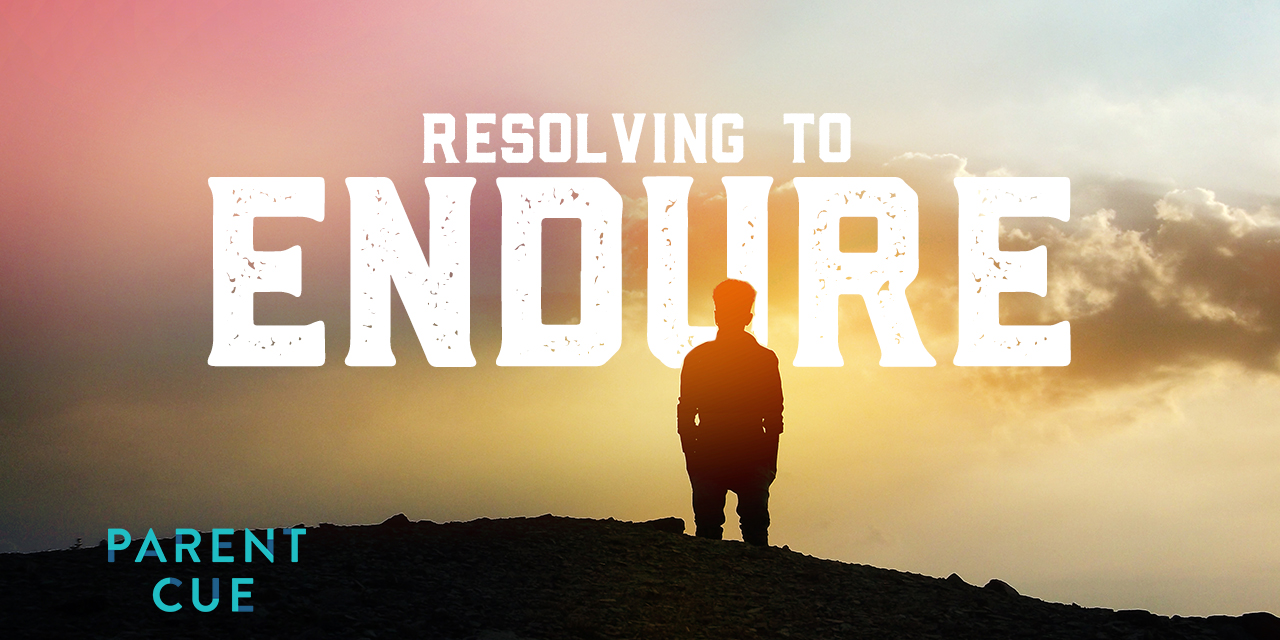 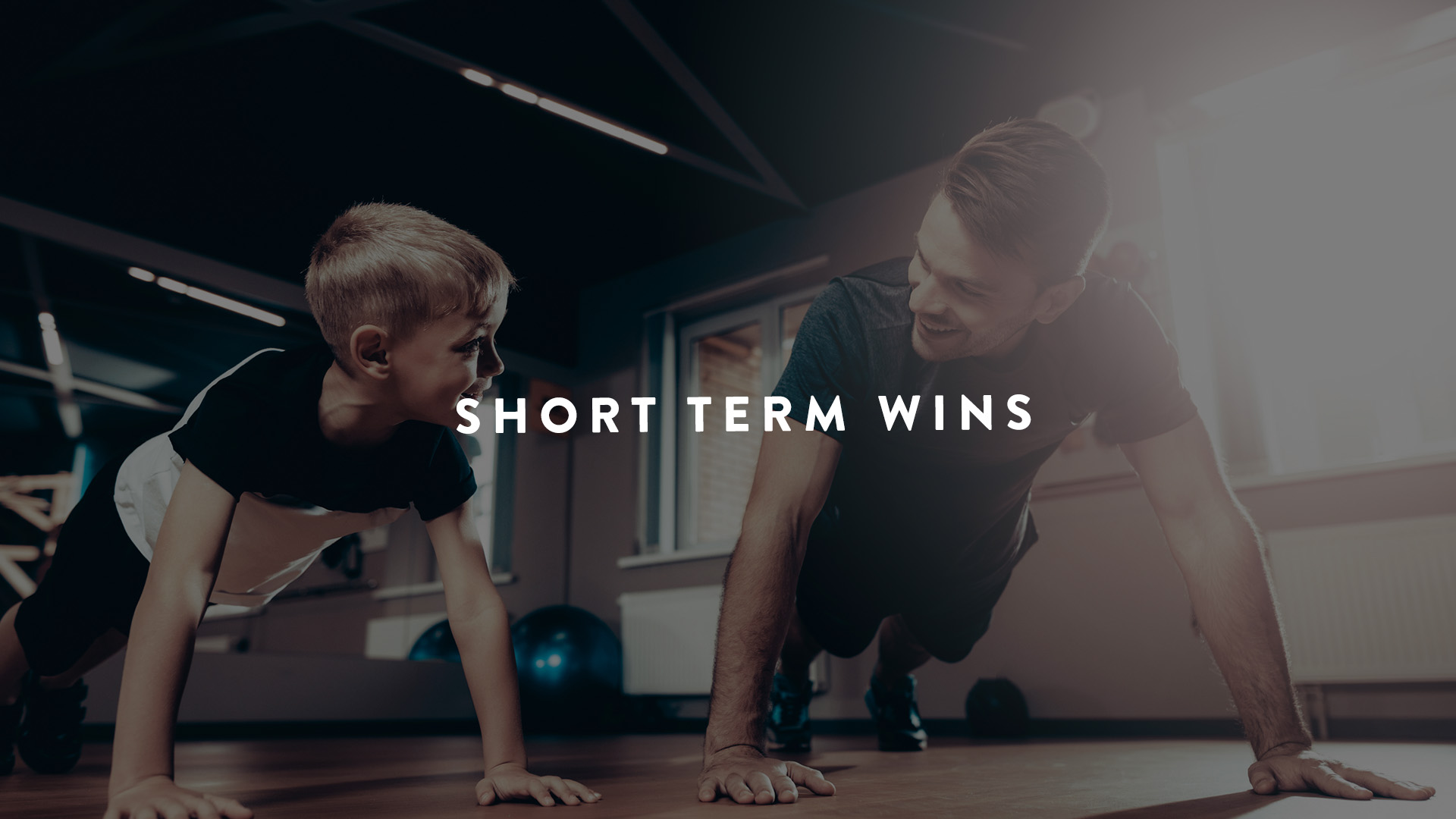