Great conversation so far this week about how to inspire our kids to keep dreaming.  On one level, we all want our children to pursue their dreams.

But this inevitably creates tension.  We’ve probably all been at the talent contest where someone is singing off key and off rhythm so badly that we’ve silently thought “Why hasn’t anyone told him he’s terrible at this?”  What if the flip side of encouraging our children’s dreams is that we could end up pushing them in directions that actually holds no promise for them or others?

The truth is that children who can’t skate will not make it to the National Hockey League. But what if you do if your child has a dream of playing pro sports but they just don’t have what it takes?  You might still encourage your six year old, but what do you tell your twelve year old?

And I say all this while realizing much of the progress in my life has been made when I ignored the critics, believed the impossible and pushed ahead even when the odds were against us.

You see the dilemma, don’t you?

So I would love to tap into the collective wisdom and hear what you think.  How do you draw that line?  How do you know when to encourage your child or discourage her from pursing a path?

Here are two initial thoughts on when to stop encouraging and start discouraging:

When a dream or goal is contrary to scripture, breaks the law or is immoral

When a dream clearly is far outside their gifting and ability

Well, that’s two, and to be honest, I’m only really certain about the first one.  My protective instincts add a third to the list – discouraging a dream if it poses a risk to a person’s health or safety.  But if that’s true many of the great bible stories wouldn’t have happened and many great movements (like Martin Luther King Jr’s campaign for civil rights) would never have even begun.  Isn’t it true that there is no greatness without sacrifice?

So where is the line?  What criteria would you add to the list, or take away?  How do you handle this at home? 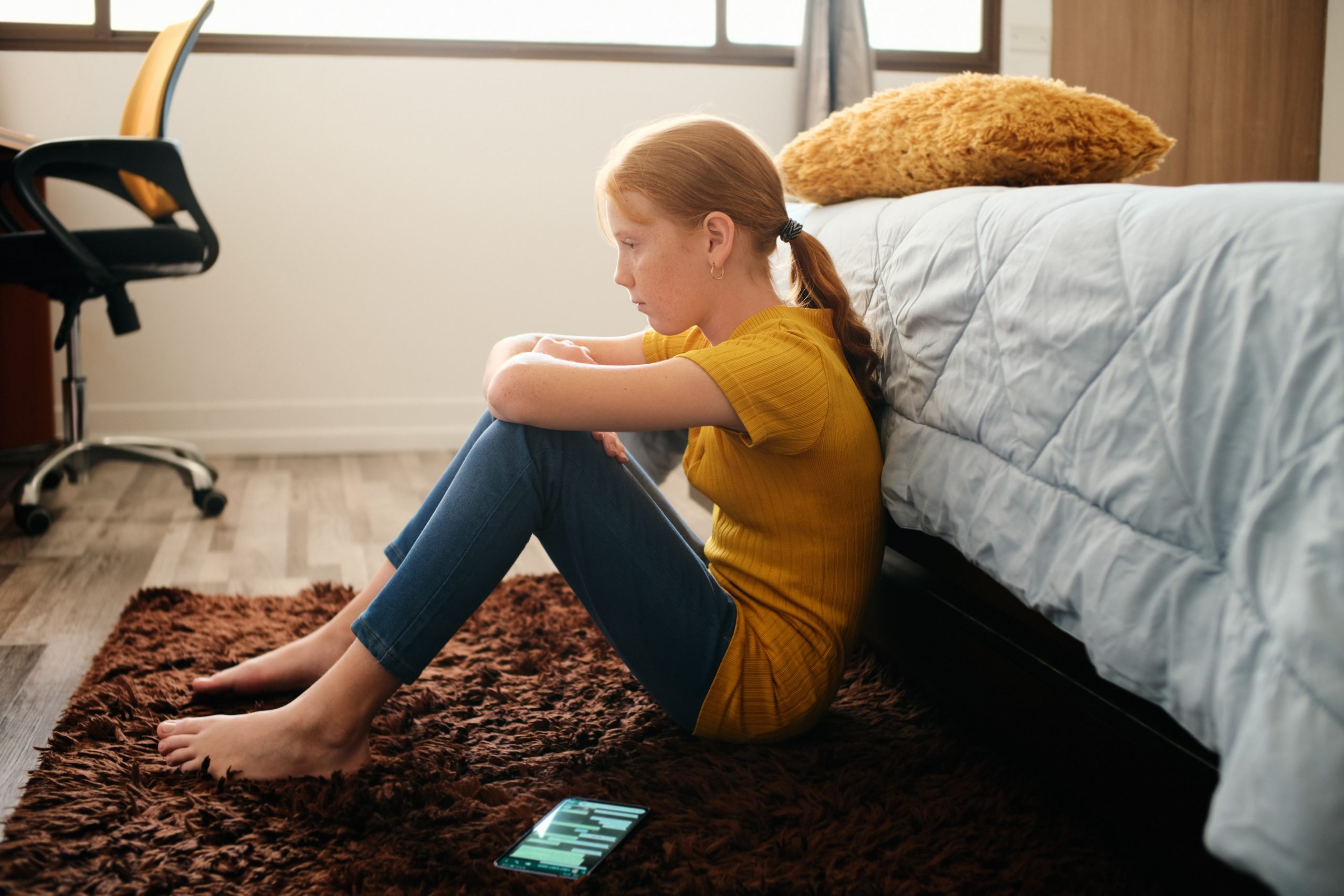 7 Signs Your Child May Be Lonely 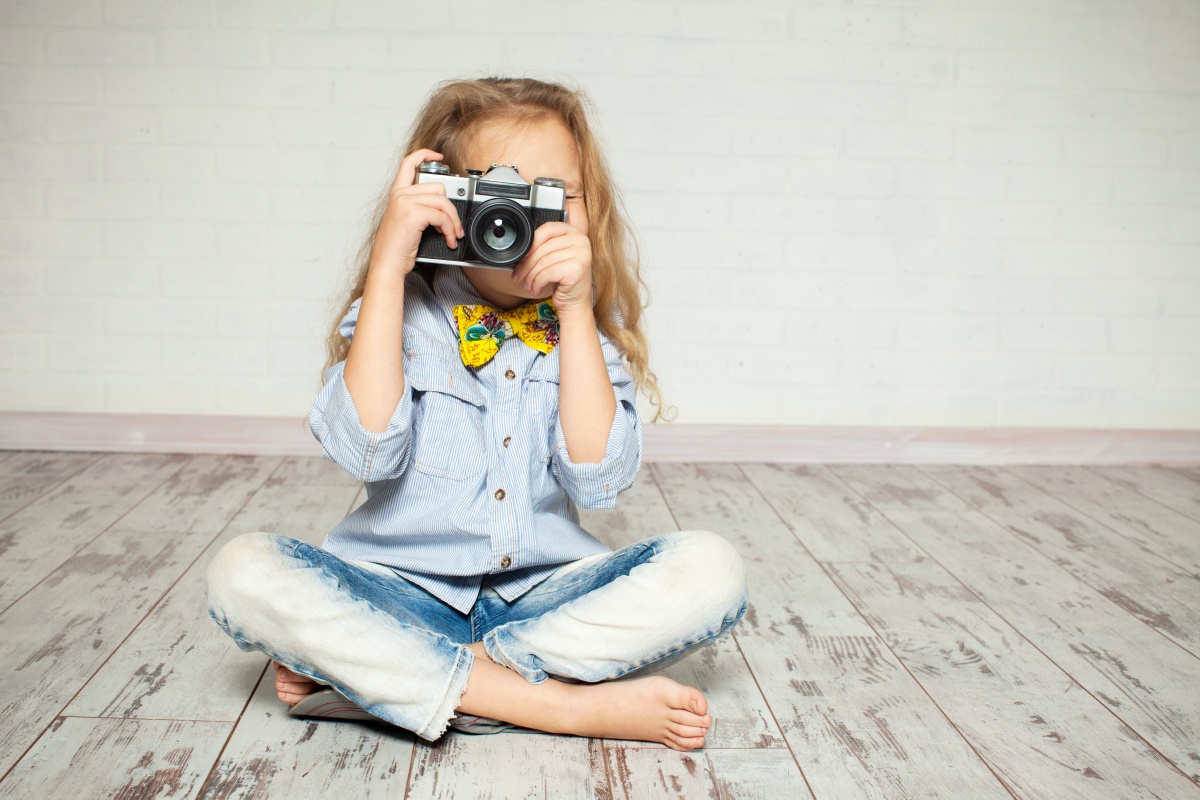 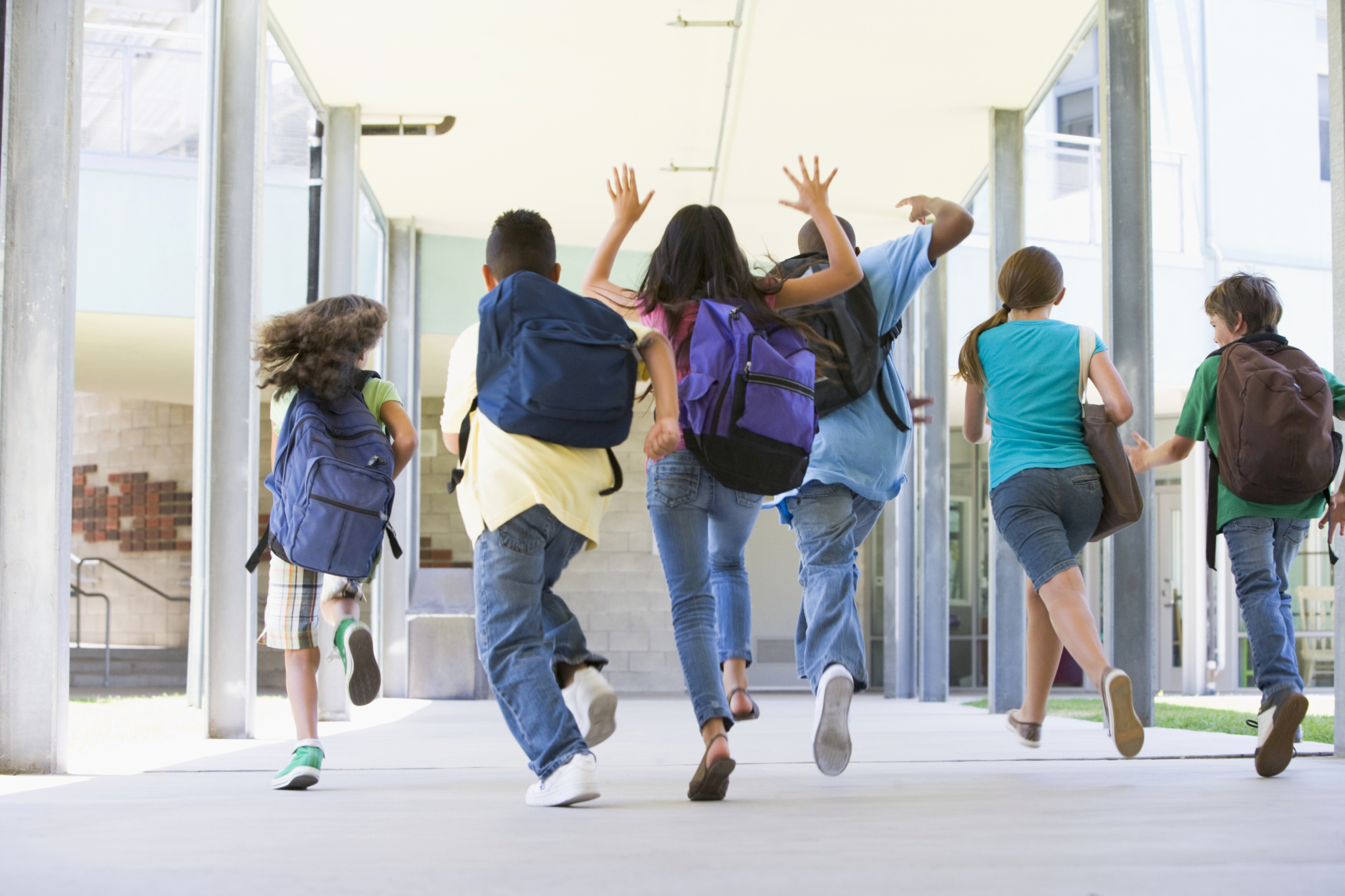 Celebrate the Last Day of School