“Which of Your Friends Have Devices?”

(This is part 3 in our 4 part series, “Four Questions Every Parent Should Ask About Social Media”. Read parts 1 and 2.)

The Bible is pretty clear about the exact age that you should give a kid a phone. King David gave one to Solomon when he was thirteen. Joseph and Mary gave Jesus one at eleven, but he was the son of God, so he could probably handle the responsibility of an iPhone better than your kid. If you add up those two ages and divide by two you get 12, so easy  to figure out.

I’d never tell you the exact age a kid should get a cellphone, laptop or tablet in the same way I wouldn’t tell you what age your kid should get their license. Some kids are ready when the state says they are ready. They are mature and able to make you feel safe the minute they get behind the wheel. Other kids need more time to mature beyond the “jump-the-car-off-a-huge-dirt-piles stage.” (The poor Duke brothers from Hazzard county never reached that level of maturity.)

So today’s post won’t focus on the question, “When should your kid get a phone?” but instead will focus on a different question you need to ask your own children, “Which of your friends have devices?”

Why do you need to ask this question? Because not every parent thinks the same way. You might decide that in your house, no one gets a smartphone until they’re in high school. Your daughter’s best friend got one in the fifth grade though. So although your child might not have a phone with access to all the wonders and woe the Internet offers, she does now via her friend. You might think you don’t need to talk about technology to a fifth grader but if the friend whose house your son is sleeping over has a tablet, you need to talk about it. Earlier than you think.

So sit your kids down and ask that question, “Which of your friends have devices?”

As with any question about technology, start a conversation, not an accusation. You don’t want your daughter to think just because her friend Jill has an iPhone, her parents have made a bad decision. Or that Jill has done something wrong.

I asked my daughters this question recently and it started a great conversation about technology. They don’t have phones yet but we were able to discuss their expectations and come up with a rough plan for the future.

Stay curious. Ask questions. You don’t have to be a technology expert, but you do have to be invested if you want to stay connected to your kids.

“Have you seen anything interesting lately?” 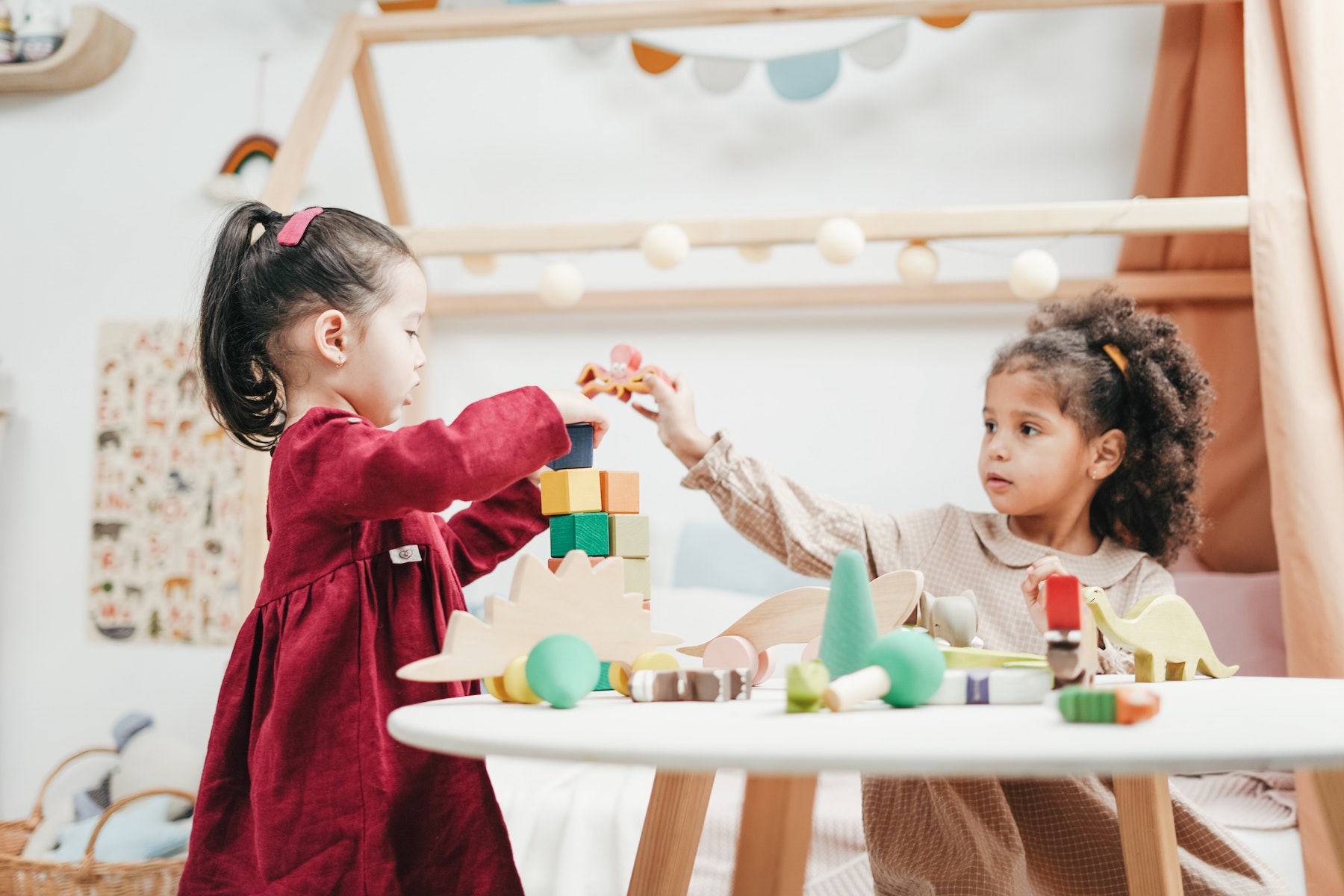 How Do I Encourage Kids to Be Friends? 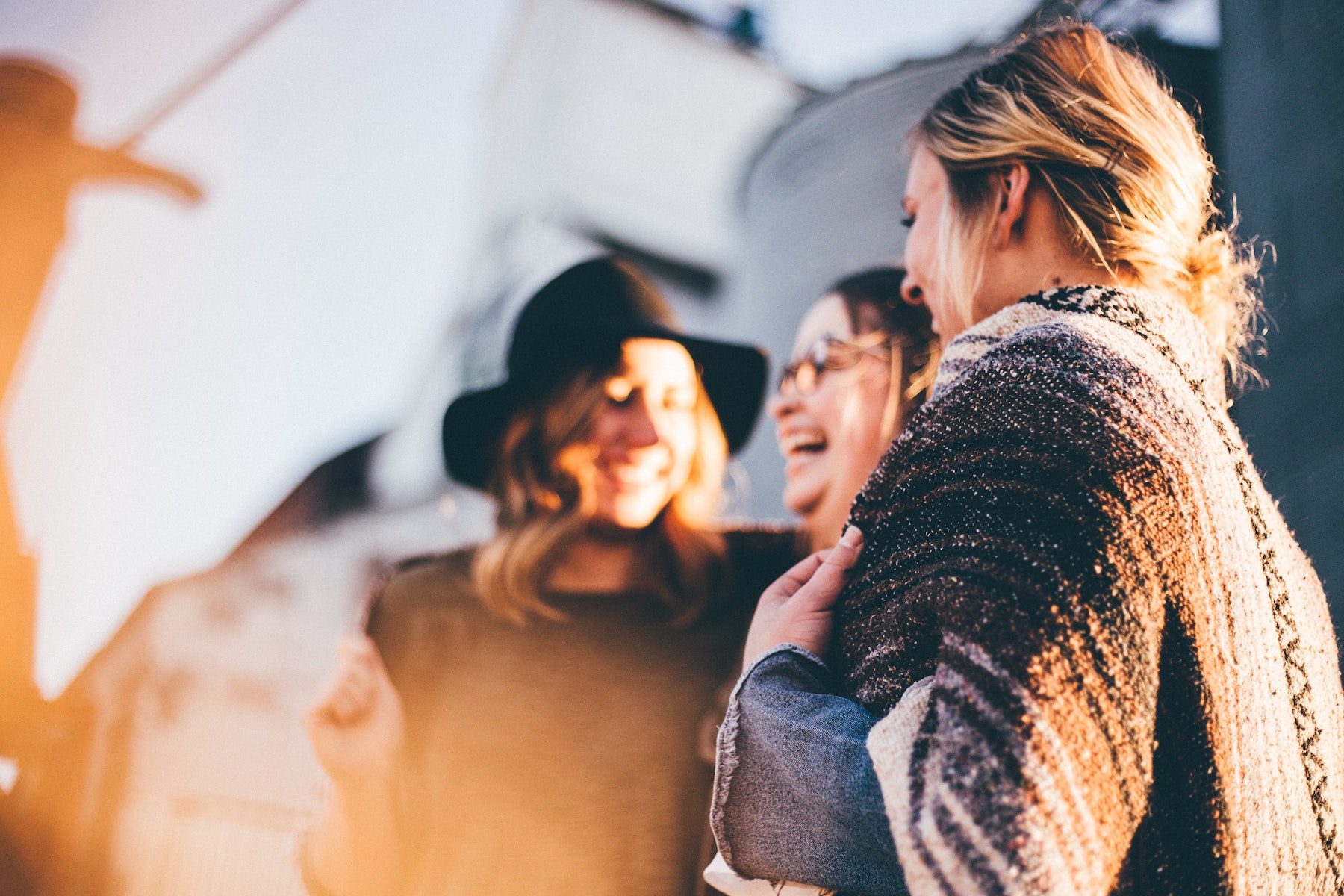 It’s Not Just You: Making Other Adult Friends Is Hard