A Heart for Service

If I were to ask your kids, what would they say is at the heart of what it means to be part of your family?

When our firstborn was still in the womb, we settled upon four phrases that summarize our deepest desires for who our family is and will become.  They capture who Dave and I want to be also.

We pray that the Lord make us…

This last phrase is the uber-prayer.  It’s the linchpin from which the other three flow.  If we had to pick just one phrase to pray, it would be that we Powells are folks who love and serve God and others.

Last month I met a family that shares this longing that their kids have a heart for service.  They have made a commitment as a family to help folks who are homeless not by giving them money but by buying them groceries instead.  As their daughters were growing up, the parents constantly explained to the girls, “Our family does not give money when we are approached on the street.  We buy food instead.”

Their seventeen year-old daughter was recently approached by a man who was homeless and asked her for food.   Even though she was by herself, she repeated the family party line to him:  “Our family does not give money.  We buy food instead.”  She spent her own money to buy him groceries.

As the daughter retold the story to her mom, her mom waited with baited breath, wondering if her daughter would ask her to reimburse her the money she had spent.

Her commitment to Kingdom justice was deep. 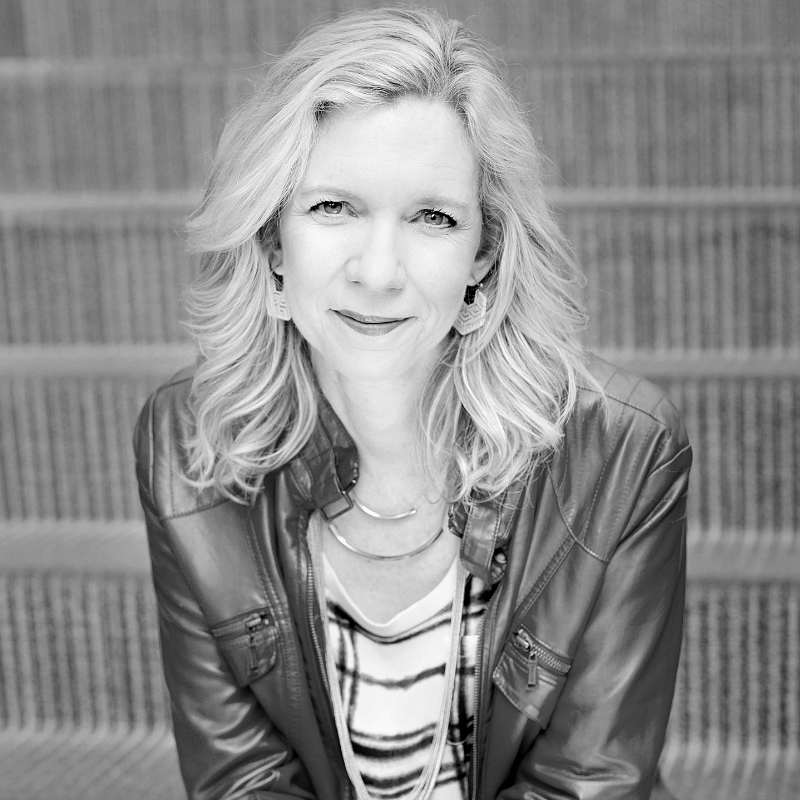 Kara Powell, PhD, is the Executive Director of the Fuller Youth Institute (FYI) and a faculty member at Fuller Theological Seminary. Named by Christianity Today as one of “50 Women to Watch”, Kara serves as an Advisor to Youth Specialties and also speaks regularly at parenting and leadership conferences. Kara is the author or co-author of a number of books including The Sticky Faith Guide for Your Family, Sticky Faith Curriculum, Can I Ask That?, Deep Justice Journeys, Essential Leadership, Deep Justice in a Broken World, Deep Ministry in a Shallow World, and the Good Sex Youth Ministry Curriculum.