It is now believed that 1 in 88 American children has some form of autism spectrum disorder, according to a new report released just last week by the Centers for Disease Control and Prevention. According to the report, that’s a 78% increase from just a decade ago. Though the spike seems to be partly due to better and broader diagnoses,  there’s still a lot to learn about why these numbers are growing so quickly.

April is National Autism Awareness month. We hope that you will take this opportunity to understand as much as you can about autism. You can learn more by visiting the CDC website, but here are some preliminary facts to consider: 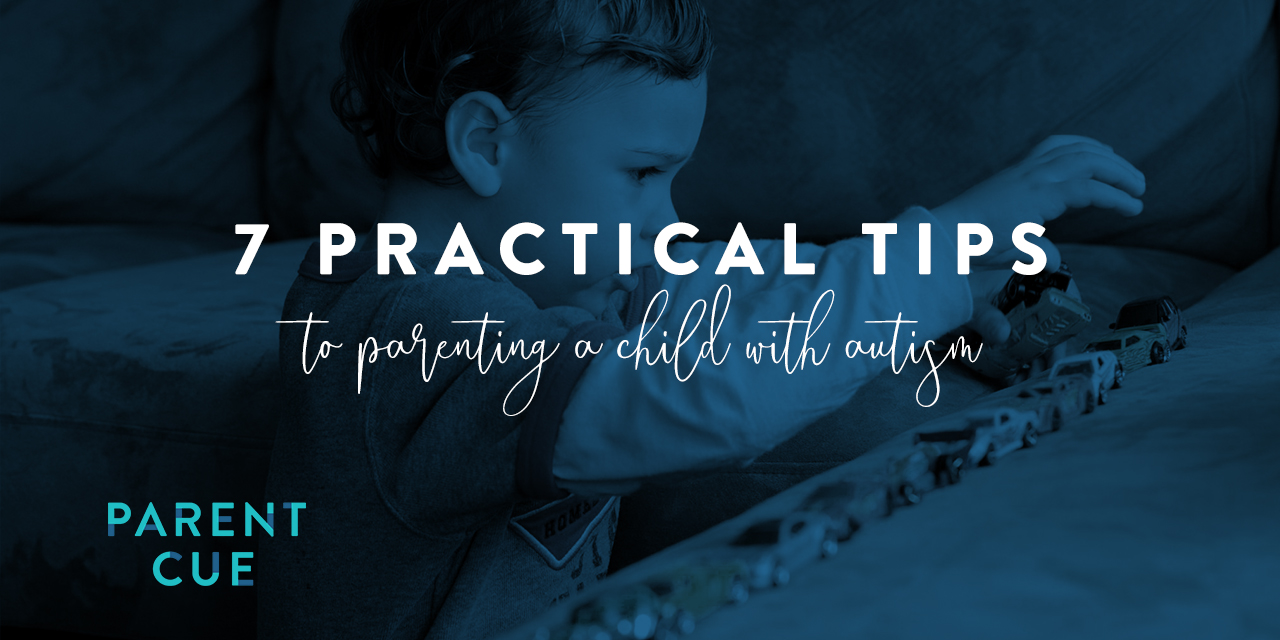 7 Practical Tips to Raising A Child With Autism 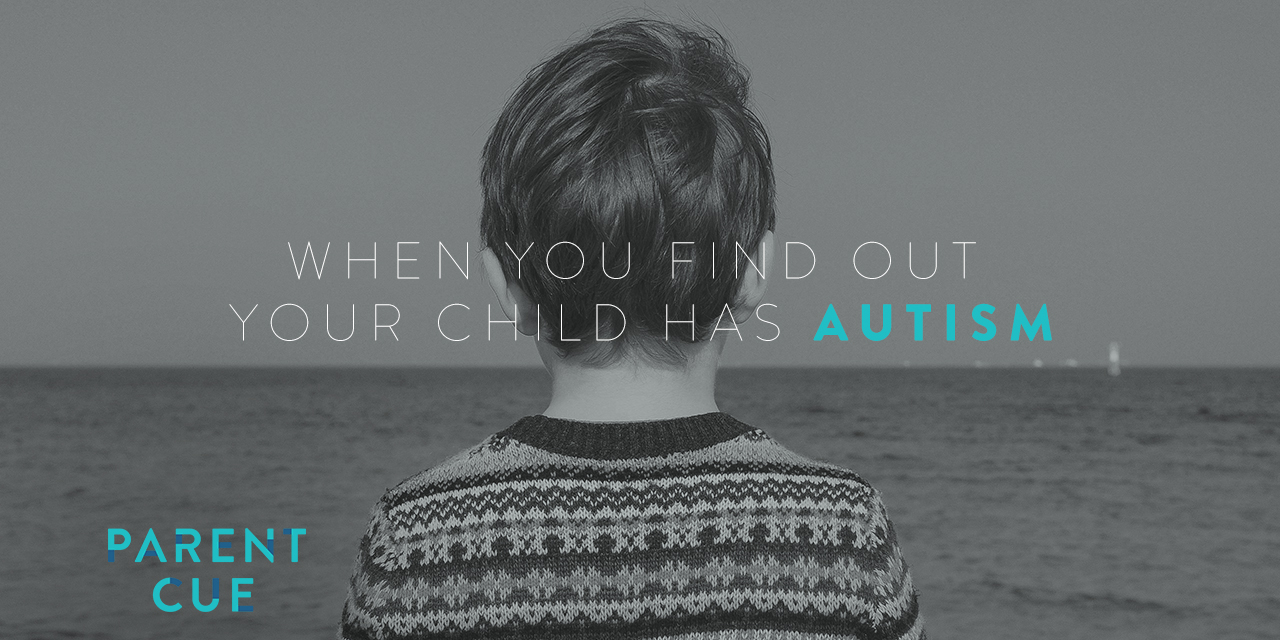 Finding Out Your Child Has Autism

She Laughs at the Time to Come