Being Right in the Wrong Way

Whatever your faith perspective or spiritual background, I think most of us can see value in this verse from the Bible that zeroes in on this issue as it relates to the home:

“Fathers, do not exasperate your children; instead, bring them up in the training and instruction of the Lord.” (Ephesians 6.4 NIV)

The term “exasperate” conveys more than just annoying or angering someone…it involves a sense of intentionally provoking, irritating and arousing anger inside someone. I think we’ve all done it.  Just ask my kids.

What’s remarkable is that this passage was written several thousand years ago at the height of the Roman Empire.  Under Roman law, a father was free to do whatever he felt he needed to with his children.  In fact a father had the authority to kill a child in anger; it was viewed as his ‘right’ to do so.

While that’s unthinkable today, early Christians challenged it back then.  They decided that not only should you avoid doing the wrong thing, but you should avoid doing the right thing (training and instructing a child) the wrong way.

That challenges me.  I know at times I’ve felt entitled to my frustration as a parent.  At times I’ve justified doing the right thing the wrong way.  That’s why I’m grateful for this text: the word ‘exasperate’ has served as a corrective to my parenting over the years.  I love that it’s helped me see where the line is and encouraged me to stay well back. 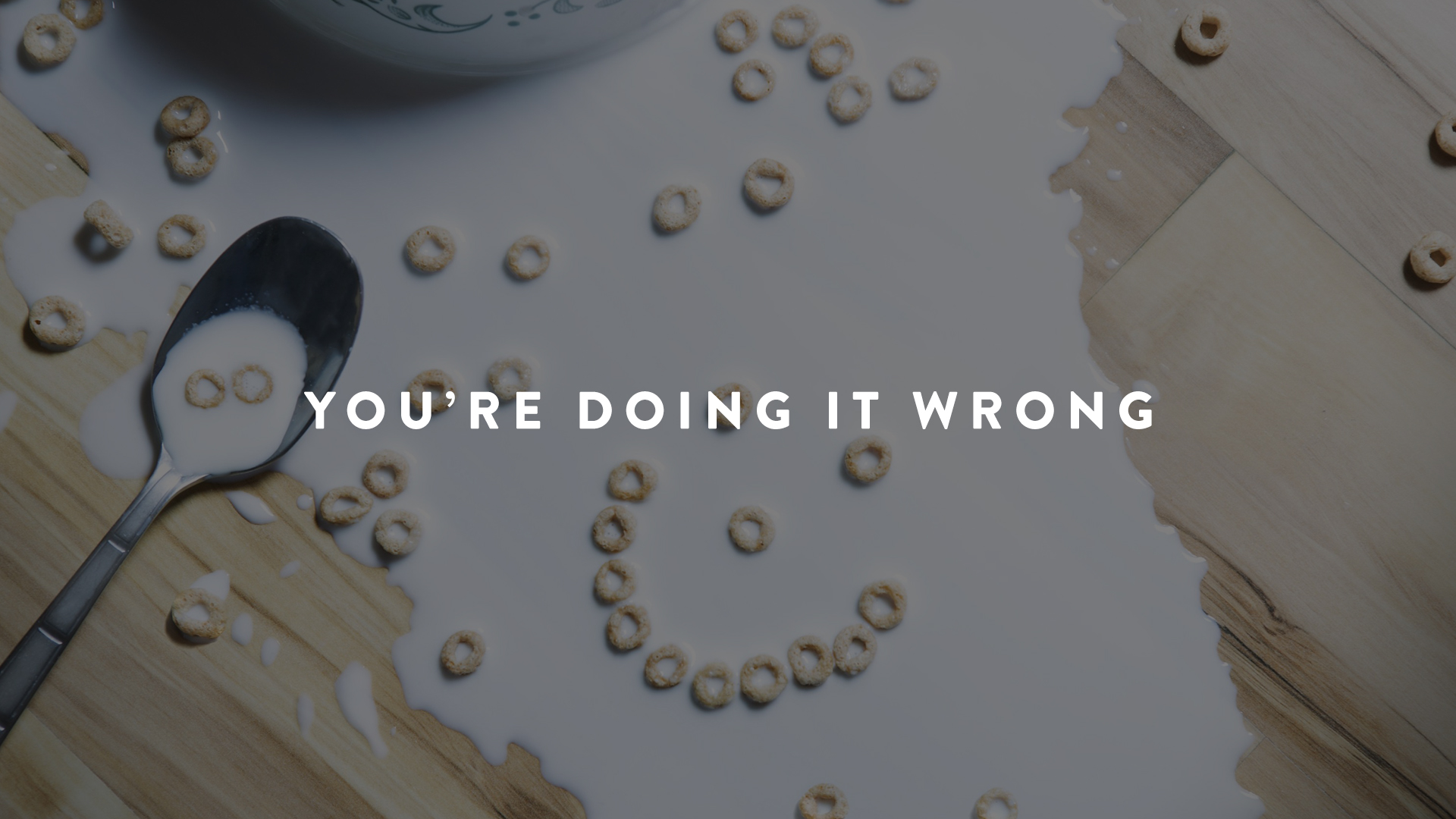 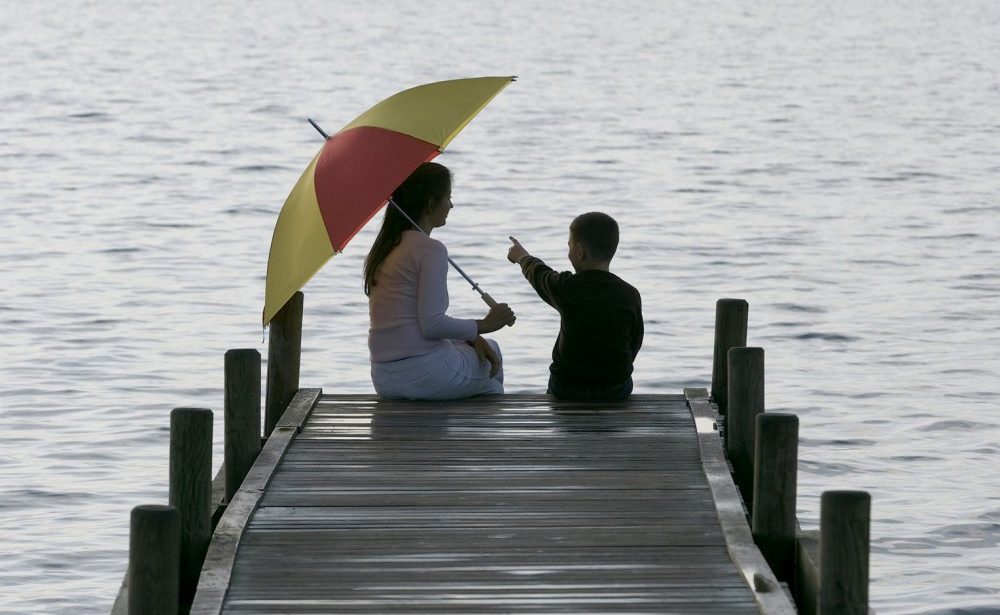 “Who Me, a Special Needs Parent? I’m the Wrong Person for This Kid!”