I think as a parent I hoped to avoid this annoying item of furniture until middle school or high school. Perhaps that was naïve, but that was my hope. Unfortunately, the cool table, an inner circle of popularity, started gelling earlier than I anticipated.

Teachers often try to get ahead of this problem by forbidding groups or clubs out on the playground. They know the trouble that comes when kids start excluding each other based on seemingly random sets of criteria. But save for cockroaches, cliques might be the only thing that would ever survive a nuclear explosion. Survivors would crawl out of shelters and immediately say to each other, “The people who have crazy hair need to stand over there. You other people with smoky clothes need to move over there.”

At every turn, there’s a chance to do what’s popular or what’s right. It’s not easy. Kids are like adults. If we were honest we’d admit we want to sit at the cool table sometimes, too. But no one ever said doing what is right was easy. If it were, it’d be called “eating queso.” That’s not an official Orange definition. That’s my personal definition, but if you ever go to a Mexican restaurant with me you’ll see that I have a strong conviction about the necessity of queso regardless of which table I’m sitting at. 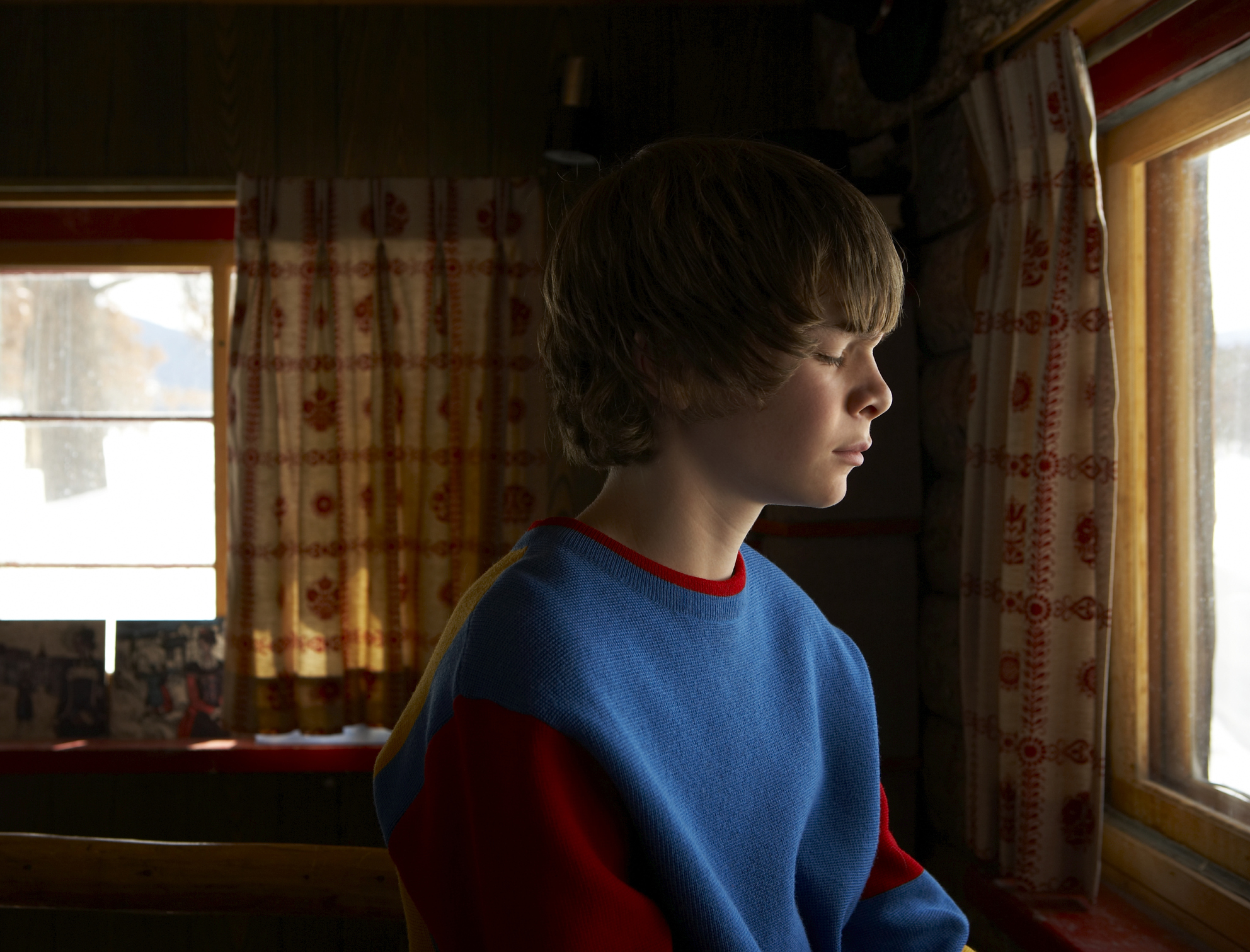 How to Keep Your Cool When Your Kids Don’t 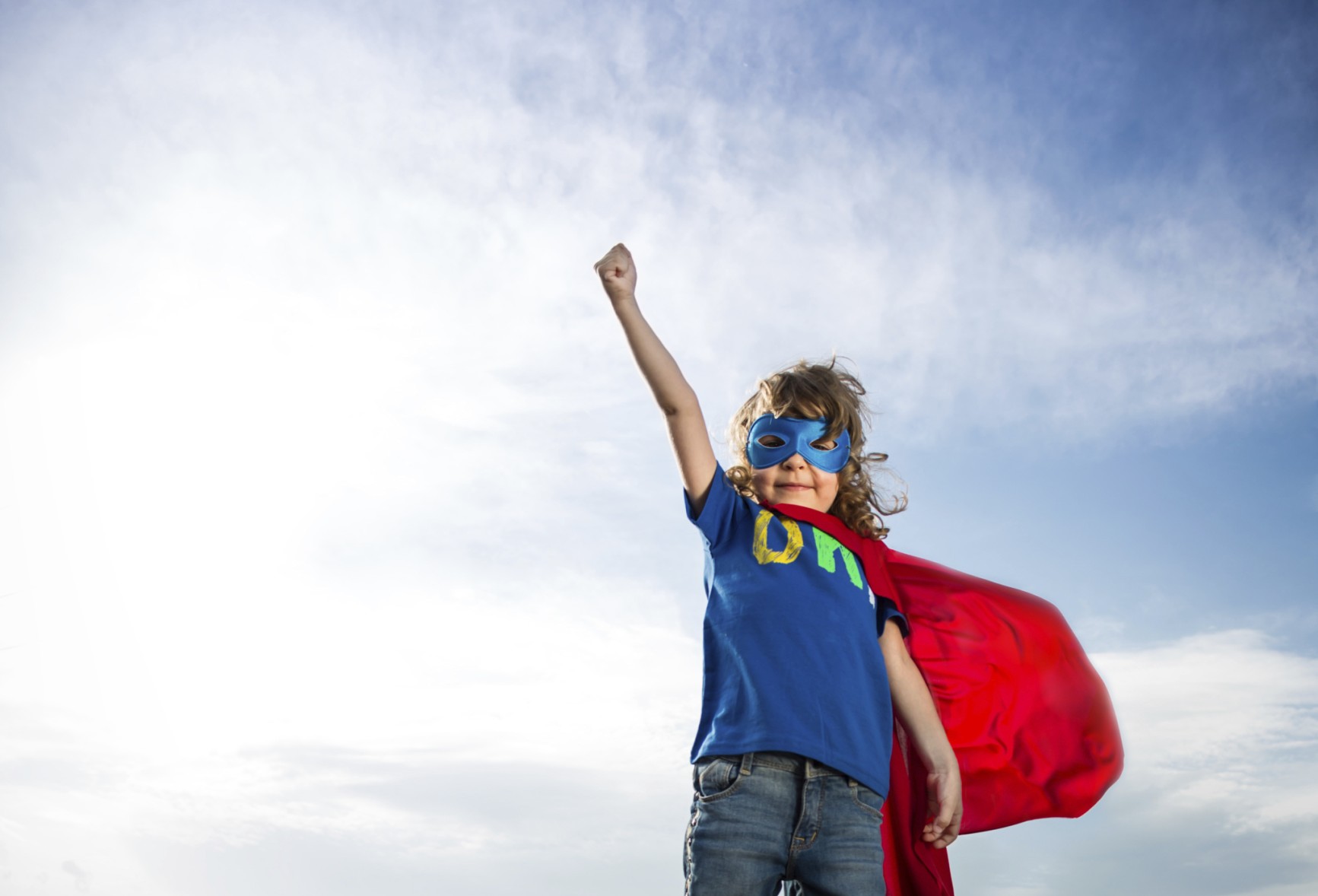 How Kids Learn to Stand Up For What’s Right