5 Signs You Lack Integrity as a Parent

How do you do that? I recently heard Mary DeMuth summarize it beautifully, “Become the person you want your child to become.”

Two words: “Wow” and “Exactly.” That’s it, isn’t it? The problem, of course,  is that for many of us, we long to see in our kids things we don’t see in ourselves. And that’s an issue–an integrity issue.

And the older your kids get, the easier it is for them to spot an integrity issue in you as a parent. If you want them to be something or do something and they don’t see it in you, things fall apart pretty quickly.

Integrity is about making it through trauma. The Latin root for the word simply means “in tact.” In the same way we speak of a building that survived a hurricane as having structural integrity, a person shows they have integrity when they survive a crisis or stand up to a test. And sometimes parenting feels like a non-stop series of tests. It tests everything we’ve got.

While there are many things that compromise our integrity, here are five signs that show your integrity as a parent needs to grow:

Do a heart check. It’s great to want your child to be honest or responsible. But why? Is it because you want to see that in them? Or is it also because you want to be known as a mom or dad with great kids? If it’s about you more than it is about them, they’ll eventually realize it and it will lessen their trust in you.

2. You aren’t modeling what you’re saying.

It’s one thing to tell your kids to control their temper. It’s another thing to control yours. It goes without saying that what you do carries far more influence than what you say, unless what you say is consistent with what you do.

3.  You and your spouse aren’t on the same page.

I realize this is almost an epidemic in parenting, but you simply need to do the hard work of getting agreement on key issues with your spouse. The older your kids get, the more important this is. Not only will your kids learn to manipulate the gap they see, the gap itself is confusing and disappointing to them. Although they might never admit it, they want you to be on the same page.

4.  You fail to do what you said you were going to do.

This isn’t just about keeping promises; it’s about keeping your word in everything. Better to say nothing and surprise your kids by delivering something great than blurt out an intention you can’t fulfill. Don’t promise a trip to Disney when you can’t even afford a trip to Kalamazoo (not that there’s anything wrong with Kalamazoo.) Don’t say you’ll be there at 3:30 and show up at 3:40. Ultimately, your kids lose confidence in you when you fail to deliver. It’s a trust issue. Under-promise and over-deliver.

5.  You are a controlling parent.

Controlling parents ultimately lose the hearts of their kids. If you don’t believe me, ask yourself this question: how do you as an adult like it when someone tries to control you? Precisely. Why would your kids be any different? You can be authoritative without being authoritarian. If you are trying to control everything your child does, you might be successful when your kids are in preschool, but when high school comes along, it will be a whole other story. Control incites either compliance or rebellion. It never creates healthy relationships.

If you start to address issues like these, you will grow in integrity (later this week we’ll post about how to grow in integrity.) You will become more of the person you want your child to become.

What insights have you gained on parenting with integrity? What would you add to this list? 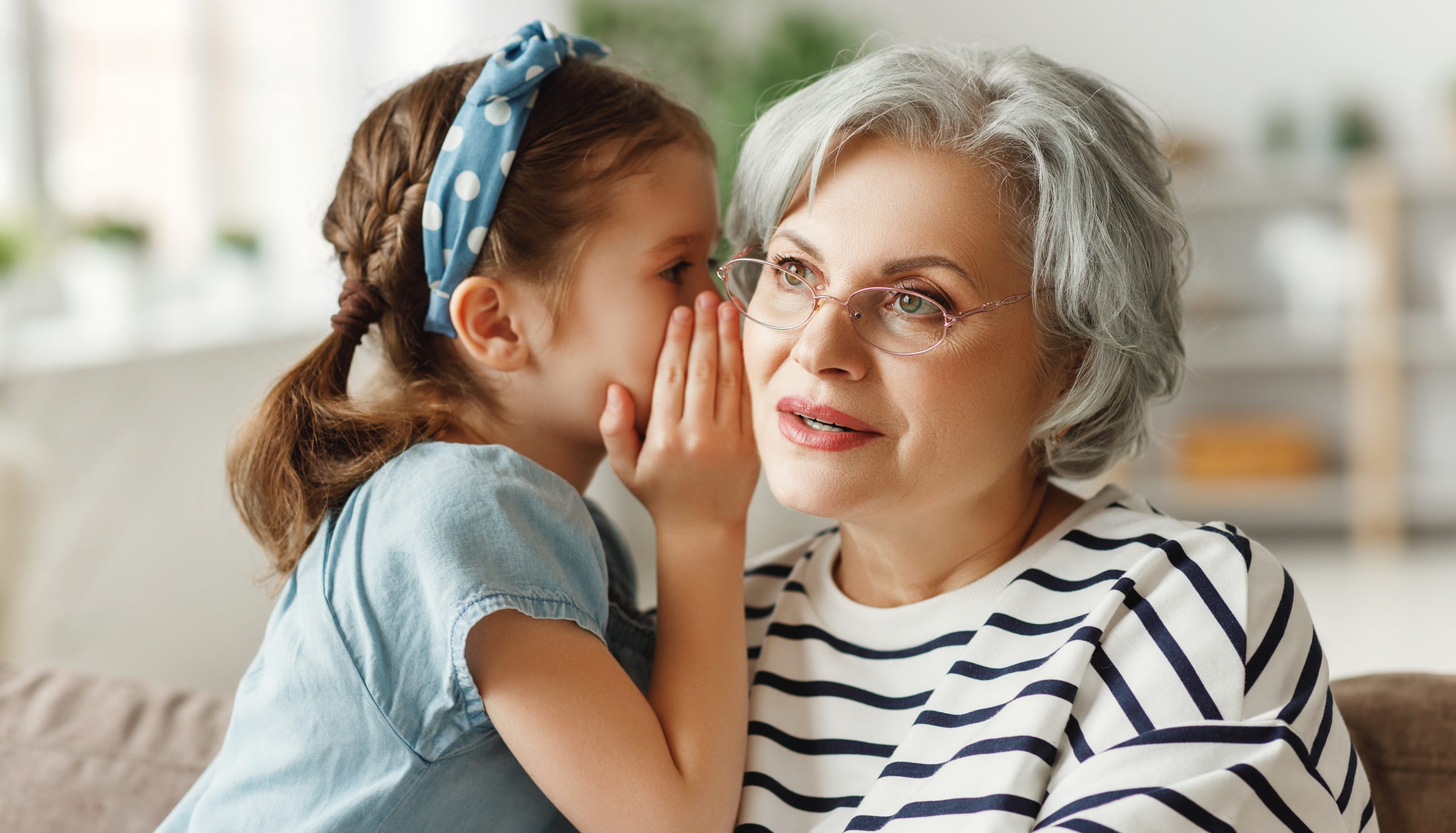 Teaching My Child about Gossip

Helping Your Elementary Kid Understand How God Made Them 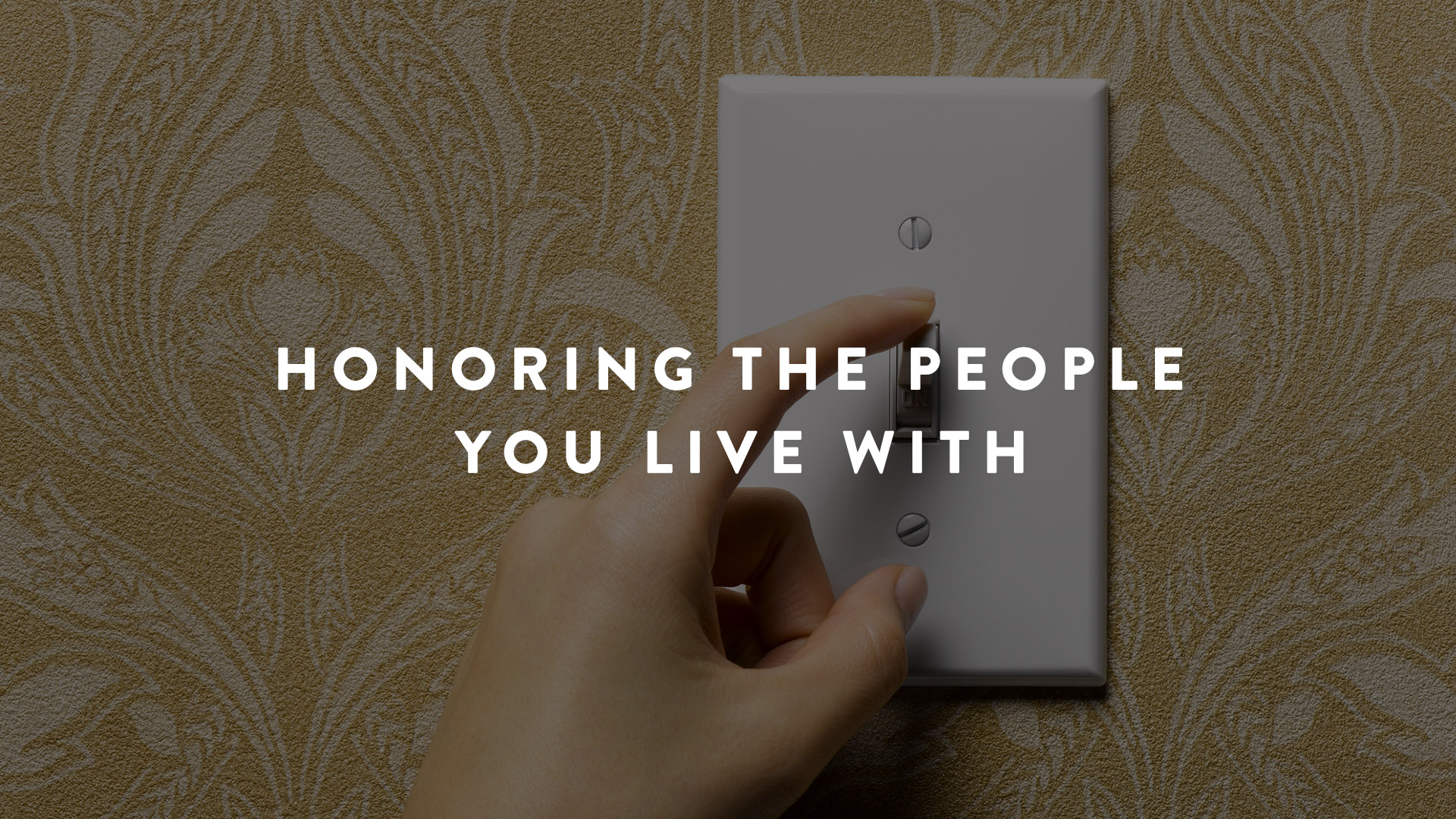 Honoring People You Live With