As a child, growing up, I liked rocks. I liked to collect rocks. Not sure why, maybe it was a result of watching too much of  The Flintstones as a child. I had this habit of gathering rocks everywhere I went, which included the school playground, along the unpaved roads near our house, at the ball fields, and near the ocean. One of the games I liked to play was to see how many rocks I could stack on top of each other before they would tumble over. As a child I guess I aspired to be an engineer like Fred Flintstone.

I also enjoyed throwing rocks—not at people mind you. Though there was the one time on the school playground, but I assure you it was in self-defense and no one was hurt; it was more of a warning shot. I especially liked throwing rocks into the ocean. I was actually pretty good at skipping rocks across the waves.

As a child growing up, I also dealt with pain in my life. Some of it was trivial. I had two sisters and I was the middle child. Getting picked on by my sisters was some sort of right of passage that I wasn’t made unaware of.

Some of the pain I dealt with though was much more hurtful. My mother and I were frequently on the receiving end of my fathers’ emotional anger outburst. My mother finally having had enough of the hurt, divorced my father when I was 10 years old. For the next couple of years, I found myself right in the middle of a long and ugly custody battle in which I had to testify against my father. To say I had anger, bitterness, hurt and resentment during this time would have been an understatement.

Fast forward a few decades later and I have an amazing wife along with two beautiful kids. I now find myself in the position, as a parent, of trying to teach my kids about the idea and importance of forgiveness. Truth be told, I would do anything to help my kids avoid any semblance of hurt and pain in their lives; however, I know that’s just not possible. My kids will experience pain both inside and outside of my control. For me, the focus instead is on what my kids will do with those hurts when they do happen. To help illustrate forgiveness for them, I decided to reach back into my childhood and pull out my old trusted friends— Rocks.

I want my kids to know that when they’ve been hurt by other people’s words or actions, they have a choice to make. They can hold on to that hurt inside and choose not to forgive the person who has hurt them. However, holding onto that hurt is much like carrying around a big rock with them everywhere they go. The more hurt and anger they hold onto, the bigger the rock they carry around which can really weigh them down and consume their life.

Instead, I try to encourage our kids to let go of their hurt and anger by choosing to forgive. When someone has wronged them, I give them a rock and encourage them to throw it, not at the one who hurt them, but rather as far as they can into the creek behind our house. When they throw their rock, I explain to them that it represents the idea of letting their anger go and deciding that the person who has wronged them doesn’t have to pay. It’s not always easy for them, or for me for that matter, but it’s a teachable moment and a great reminder for our family of what forgiveness looks like.

My hope for my family and yours is that together we will discover what God can do when we choose to forgive.

In our house, forgiveness rocks! 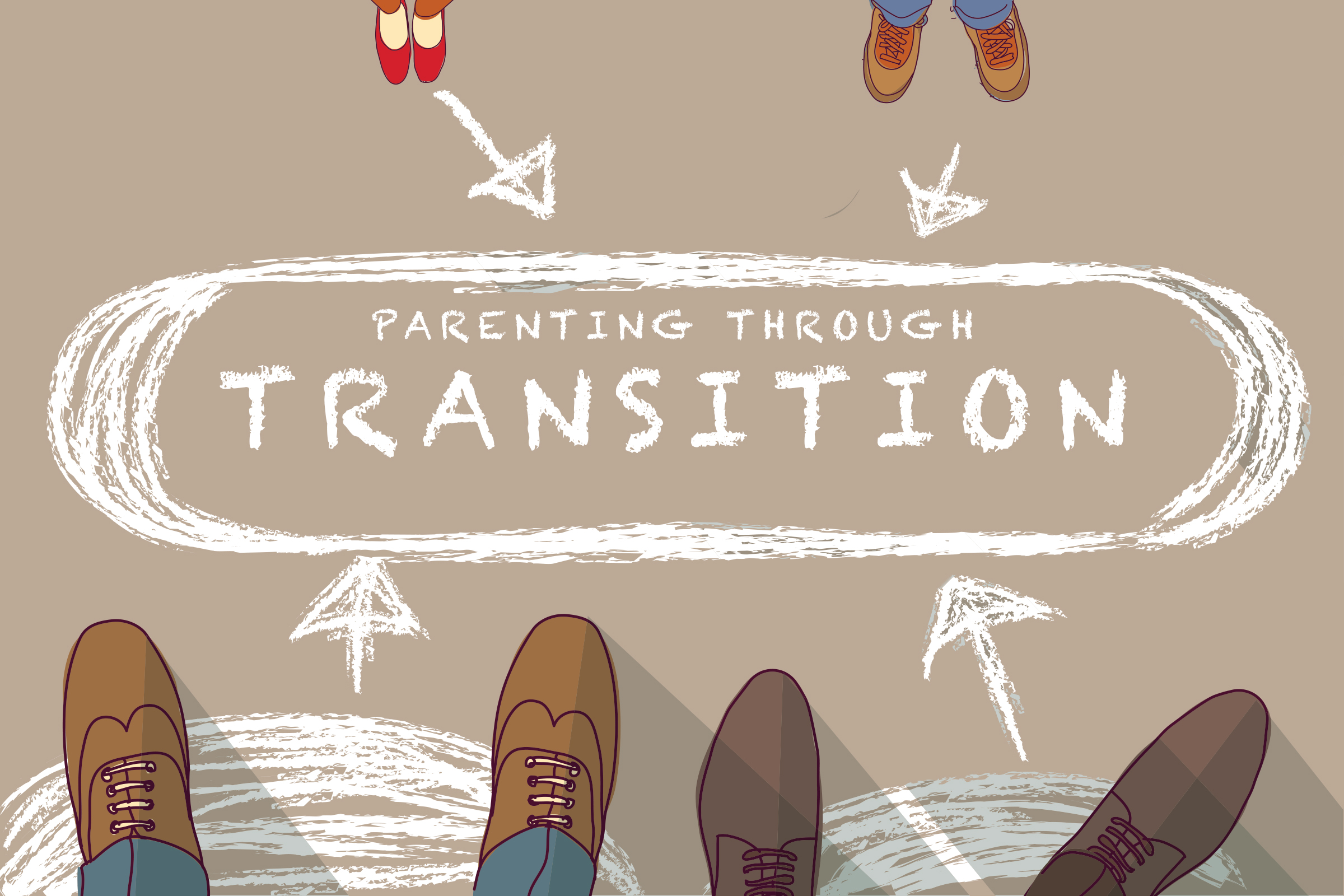 Parenting Through Transition: Confession Of A Recovering Control Freak 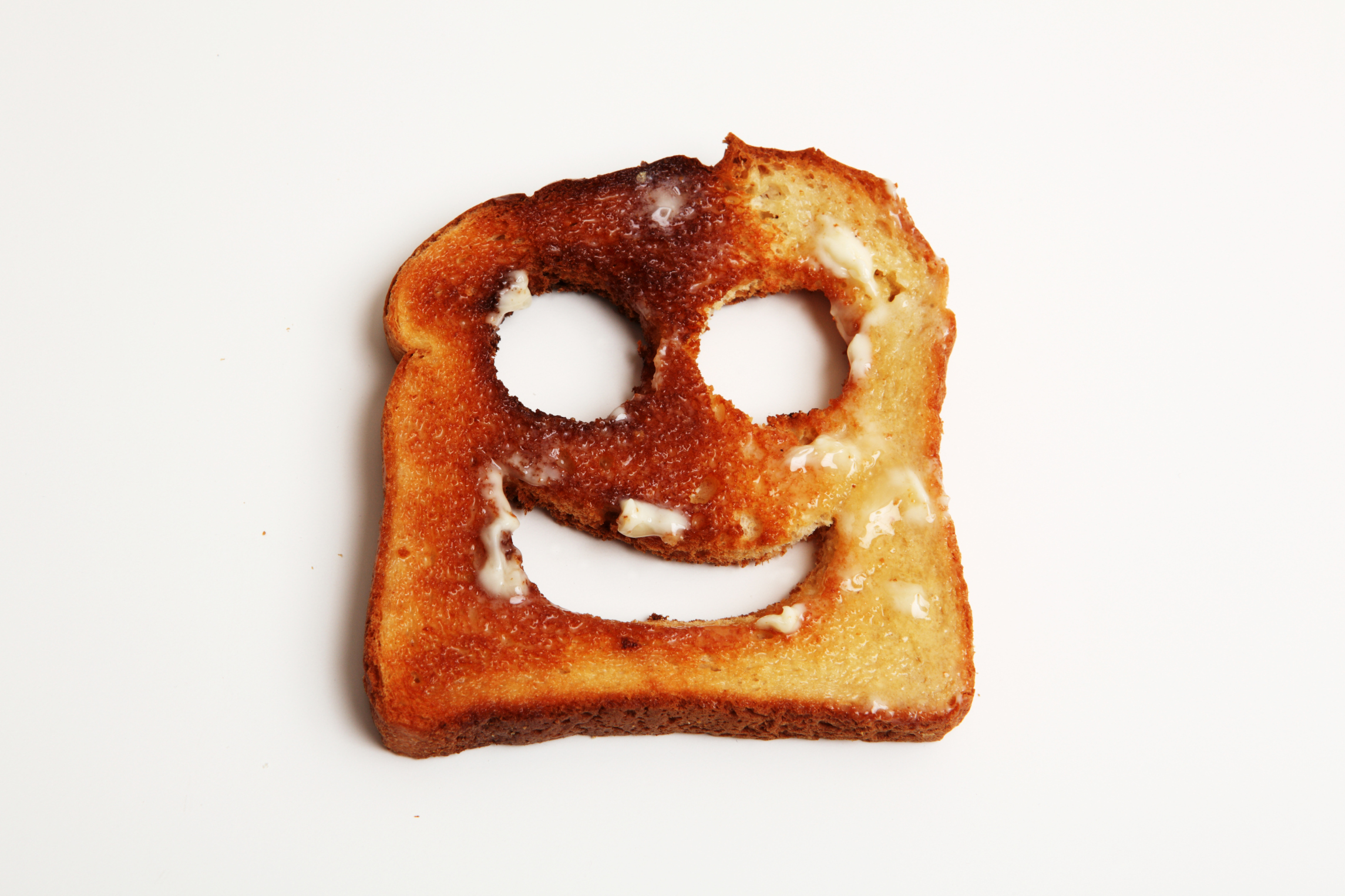 6 Ways to Take Charge of Your Bad Day 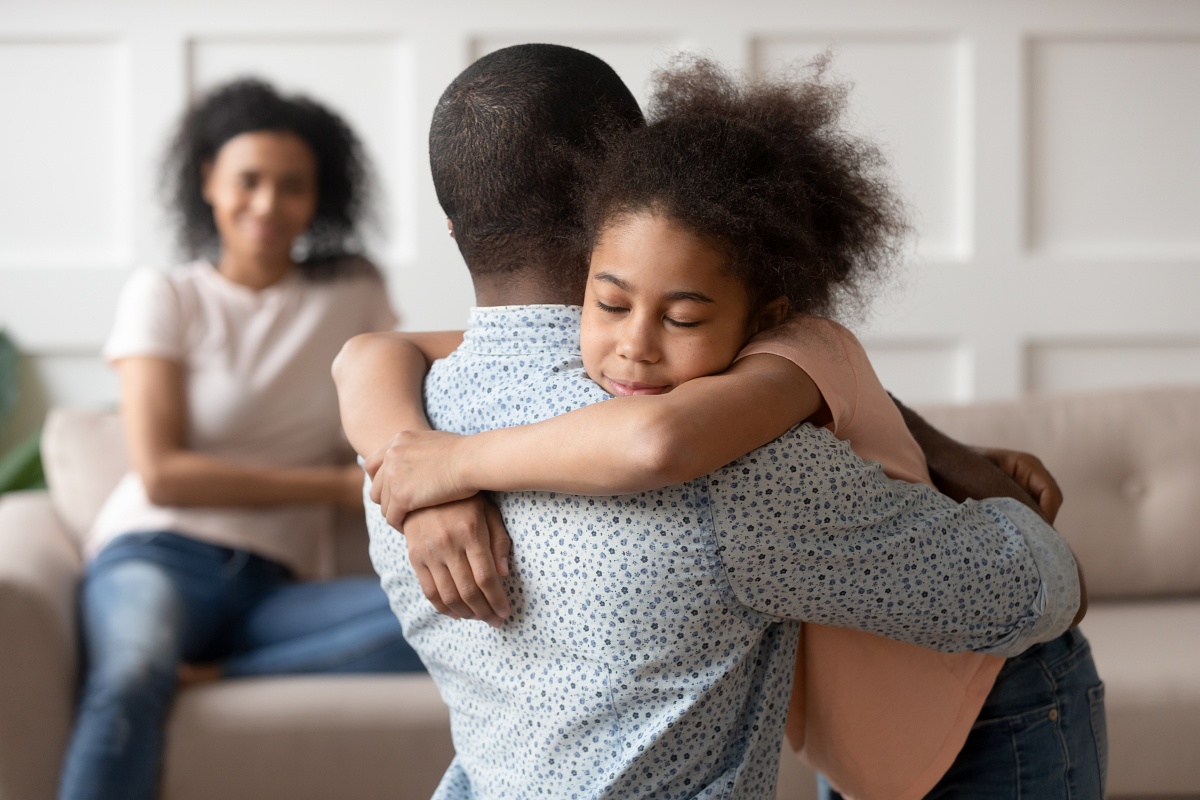