As my 2nd grader exited the bus he walked toward me but looked away. Without uttering a word, I knew something was wrong. Rarely does my little guy greet me at the bus stop without offering a hug. On this day there was no smile, but rather a tear rolling down one cheek. My son resisted making eye contact. Together we walked back home and softly I said, “I know when something isn’t right. I want you to share with me what’s bothering you, even if you did something wrong. You know I will love you even if you made a bad choice. I’d rather know what’s going on so that we can work through it together.” It wasn’t long before pieces of the story began to escape.

Somewhere along the way, my son’s seatmate decided he didn’t like my son. It was unclear how that sentiment evolved, but troublesome dialogue had emerged and escalated. To this point my son had done his best to address or ignore the stinging comments from his fellow bus rider. But on this particular day it was clear his attempts were unsuccessful. After gathering more details from the viewpoint of a seven-year-old, I wrestled with possible next steps. Was my son being bullied? And what would I do about it? My son declared his bus riding days were over. Yet for many reasons, the idea of trading the bus stop for the carpool line didn’t seem like the best solution.

I pondered and prayed how to handle the situation. We could anticipate seeing this child again and often—if not on the bus, then playing in the neighborhood, at the pool, or perhaps in a future class together.  And I was just as likely to bump into the child’s mother. Given the ongoing nature of the unwelcome dialogue, ignoring it seemed unlikely to benefit either little boy. I also wondered if my son had some ownership for spurring the negative feelings of his seatmate.

I decided to send the mother a brief and neutral email. I shared my discovery of the discord between our sons during their bus ride home. While I was unclear as to the cause, I wanted to make things right on our end and conveyed a desire to create peace for both of our little guys.

Thankfully the child’s mother was gracious and joined me in the desire to quell the conflict. After a conversation with his parents, the fellow bus rider took ownership for some behavior and choice words. Information also surfaced that perhaps an unbalanced exchange of two trading cards had occurred—with my son benefiting from the unfair transaction. The seatmate bravely asked my son to forgive him for things he said. My son had the opportunity to extend grace—and to return a trading card. Soon, my favorite second grader was declaring his love for the bus ride home.

In the end, meaningful conversation took place in two different households regarding the impact of hurtful words. And in our home the concept of integrity was explained at length.

At some point all kids say things that hurt their peers unnecessarily. Mindless comments, teasing, and intimidation are usually a child’s way of wrestling through their own pain and insecurity. And sometimes the child on the receiving end of the chiding may have some learning to do as well.

How have you helped your child deal with peer conflict or even outright bullying? How do you help your kids recognize the impact of their own words and actions?

Amy Fenton Lee is the Special Needs Consultant to Orange. Amy blogs at www.TheInclusiveChurch.com to help churches successfully include children with special needs. 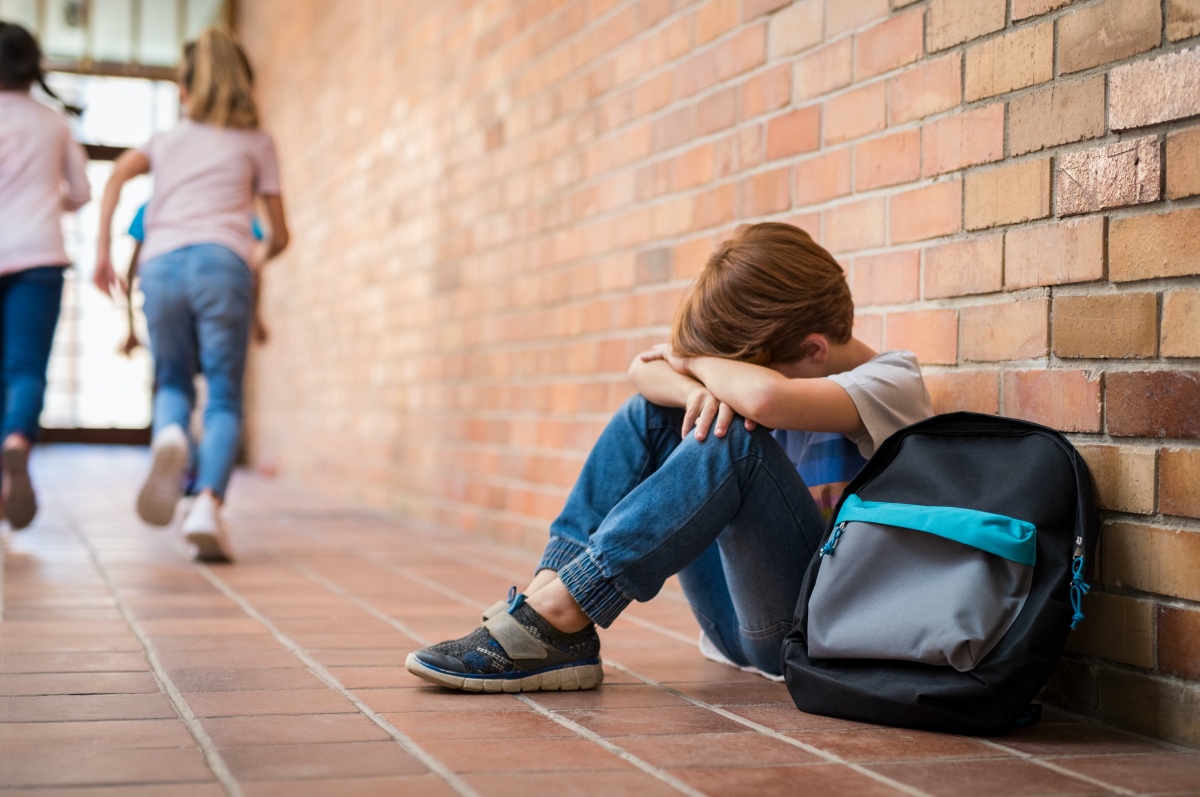 Helping Kids Learn to Deal with Friends Who Are Mean 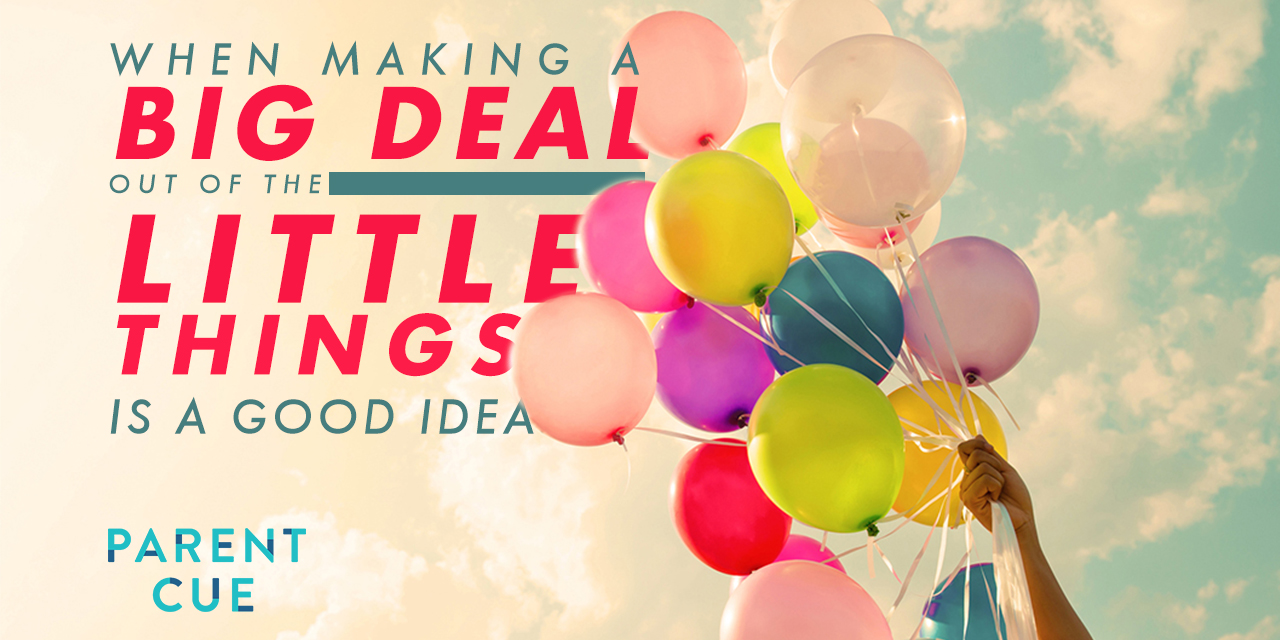