To Shine My Face

The other day I came across a chart highlighting the first five years of life, drawing distinctives for each stage. My youngest having recently turned one, I was drawn to his age noting the things unique and true to toddling toddlers. I couldn’t help but smile when reading the last thing, the thing a one-year-old so badly wants his caretakers to know.

No surprise there. These days my “not baby” is all curiosity and exploration and climbing and tasting and feeling and attempting. In this new season for me—a season every parent eventually knows—Pace just isn’t as “hold-able” anymore. In fact, these days, I feel slightly beside the point. There is less carrying, snuggling, and juggling—and more watching. Observing. Standing on the sidelines scrutinizing this “not baby” catapult into independence.

One of my favorite verses, one I often pray over my boys, is found in Numbers 6:24-26—a blessing Aaron, the first priest of Israel, and his sons were to speak regularly over God’s chosen people.

The Lord bless you and keep you; the Lord make his face shine on you and be gracious to you; the Lord turn his face toward you and give you peace (Numbers 6:24-26 NIV).

In psychology there is a term called “mirroring”—referring to the silent cues being exchanged when two people are communicating. Through mirroring we internalize messages the other person is sending our way. Richard Rohr, a Francescian friar says, “It appears humans can only know themselves through the gaze of others.” Which makes these verses more than beautiful. They’re a prayer that God’s children would come to know themselves through the gaze of their heavenly father—taking their cues of worth, value, significance and merit based on what they see radiating from His face.  Rohr goes on to say, “A good parent, like God, naturally blesses the child through their receptive and affirming face.” Which makes these verses more than a blessing to receive. They are also a blessing to bestow.

The Lord make his face shine upon you. It is exactly the thing parents of “not babies” have more a chance to do than any other. We can’t hold. We can’t squeeze. We can’t nuzzle as readily as we used to. So we watch. We channel all the emotion our arms and hands and bodies are so wanting to unleash on their squishy little bodies and hope to God they can see it—all of it—on our faces instead. Our gaze becomes the way we love, the way we cheer, the way we lavish affection. Our look becomes the way we communicate what our physical closeness no longer does.

The other night, on an unseasonably cool evening in our backyard, I watched Pace pick grass, touch flowers, climb slides, and wave to neighbors. And then I watched him stop mid-wave, turn toward to me for just a second and offer a huge grin when he caught my eye. He was beyond the scope of my reach, but my gaze locked him in. I was far, but close enough. He didn’t need my arms, he just needed my eyes. A moment later, his attention wasn’t mine to hold; but the instant I had it was glorious.

These days, this is my aim. To shine my face. I want my kids to see my face as a reflection of the worth I know they have, the joy they offer, the value they bring to this world. Every child deserves the chance to see us, see them with wonder, fascination and awe. I want my kids to see me, see them, and know they fit. They belong. My arms may not hold them. But no matter, my eyes will, sending messages of the foundational things I want them to take with them, and in receiving them, I hope, like the children of Israel were promised, they find peace. 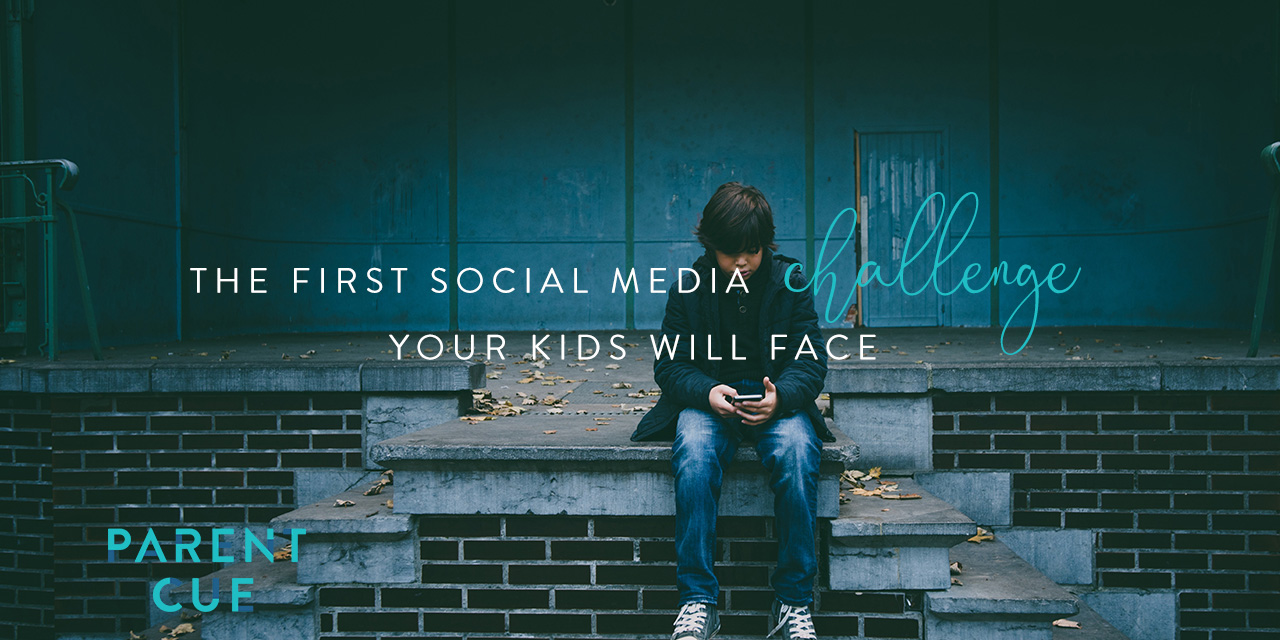 The First Social Media Challenge Your Kid Will Face 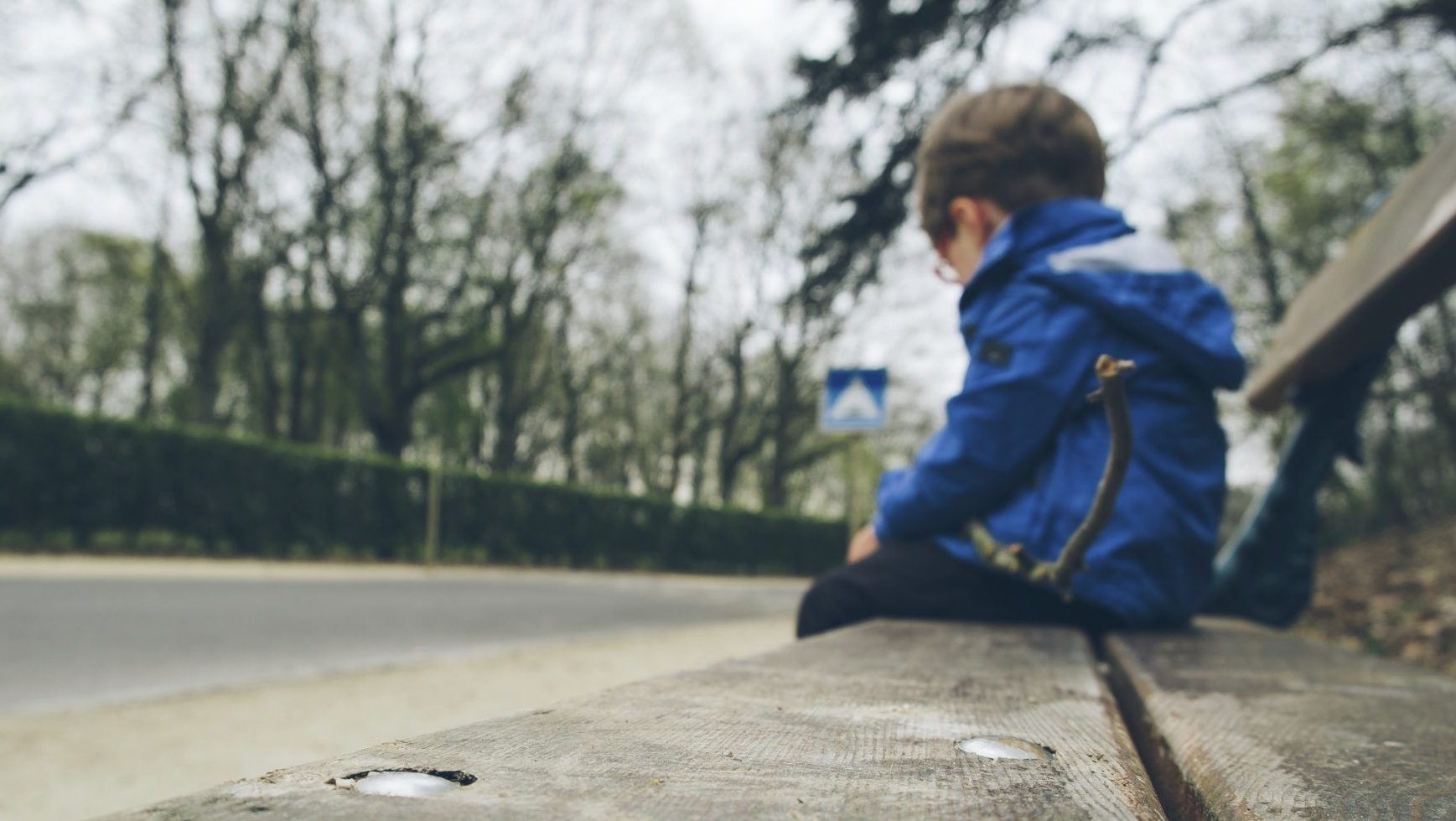 The Face of Grief