I still remember the first day of kindergarten for both of my sons so very clearly, like it was yesterday. But right now, we’re preparing for two new firsts a few weeks from now. My eldest son starts his first year of college and my younger son begins his first year of high school.

Some of you are gulping too . . . your eldest is in kindergarten (you can hardly believe this as you say this to yourself) . . . your youngest just started middle school . . . your toddler is speaking in complete sentences. I know . . . it’s hard to believe. I promise you it never gets easy to believe. It just happens.

If there is one phrase that can sum up what I’ve learned as my children are growing up, it’s this:

You have less time than you think and more influence than you realize.

You have less time than you think. I’ve never met a parent who was sending their kids to college who said “This took far too long . . . so glad I don’t have more years with them.” It flies by for all of us and every parent is surprised at how quickly it all happens. So while you’ve got the time . . . savor it. Enjoy it. Don’t wish it away. Leverage it. It won’t last forever. Ask anyone whose kids are gone. They’ll tell you.

But you have more influence that you realize. All the studies say the same thing: at every age (including the teenage years), a parent has more influence over a child than peers, media, teachers, friends or any other influence. So even though my kids are ‘older,’ I’ve been intentional this summer while my sons are both still at home to be around more, to listen more, to spend more unstructured time with them, to launch more spontaneous conversations about what matters most, to cheer them on, to work through issues we have with each other and to share time with others who are influential in their lives. It’s not always easy or fun (although often it is), but it’s clearly rewarding. It’s not too late to leverage the influence you have as a parent. It’s never too late.

What hopes and fears do you have at the stage you’re in now? What are some new ways you’re discovering to help leverage your influence? 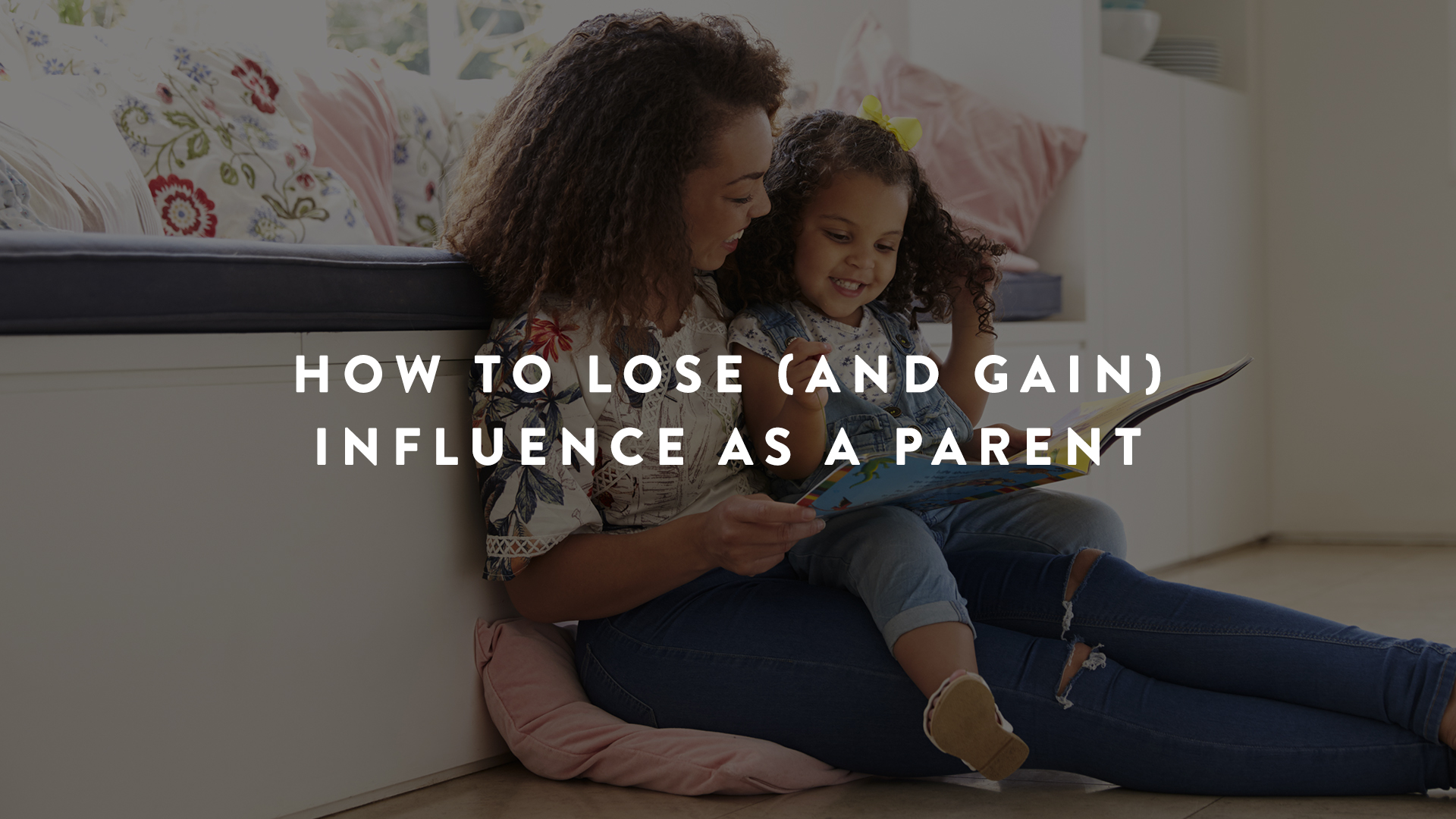 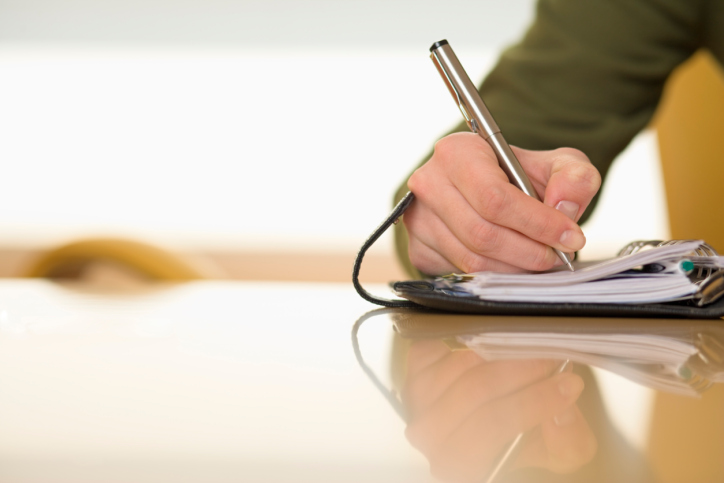