Should I Let My Middle Schooler Quit?

At some point, most parents will eventually face this question: “Mom, I don’t want to do this anymore.”

Whether it’s baseball or ballet, piano lessons or chess club, sometimes a kid has just had enough and doesn’t want to participate anymore. Their change of attitude can be for a variety of reasons—some legitimate, some not.

It’s all about context here. In some situations, quitting is the right thing to do. In other situations, you might need to push your kid a little to keep at it.

So how do you know? As a parent, how do you walk through this situation with your kid? Do you make them “stick it out” and possibly avoid the “quitter” label, or do you let them walk away?

If your middle schooler has been participating in the activity for a while and they’ve suddenly started to show a lack of interest, then it’s understandable if they want to give it a rest.

From a parent’s point of view, that might feel frustrating. You might think, We’ve spent all this time and money on travel baseball and now you’re done?

But from their point of view, they might be dealing with burnout, or they might want to try something new. Or maybe they’ve hit a ceiling and are finding it harder to keep up with the other kids from a competitive standpoint. Whatever the reason, pushing them to stay involved in something they’ve emotionally checked out of will probably only make the situation worse.

That said, timing does matter. If your kid is part of a team, it’s important for them to understand that leaving the team mid-season might affect the team and coaches overall.

It’s worth it, prior to each season or new activity, to have an honest discussion with your kid if they want to continue. Then, if their attitude changes mid-stream, encourage them to finish what they started and then feel free to hang up the baseball cleats or guitar pick when the season or series of lessons is over. Also, if it’s just a bad situation—like bullying or over-the-top or inept coaching—then it might also be time to move on.

When to Stick it Out

Depending on your kid’s personality, starting something new might seem incredibly intimidating for all sorts of reasons. They might have to meet new people or put themselves out there in a way they haven’t had to before.

Then after that first practice or lesson, when they hit the first bump in the road and realize this isn’t as easy as they thought, they might want to duck and run—to get out of this as fast as they can.

That’s when you really have to encourage them to keep at it. Quitting something they just started can eventually become a norm—and that’s something they will carry with them later in life.

So that’s why it’s so important for you, as the parent, to dig into the real reason they want to quit. Are they scared to fail? Do they feel like they just aren’t good at the activity? What is driving the sudden change of attitude?

Sit down and have an honest conversation. List the pros and cons of quitting and really try and help them push through those early days. It’s likely, after just a few more lessons or practices, they’ll start to improve and gain confidence.

Remind them that even Michael Jordan was cut from his high school basketball team. Okay, bad example. The point is—we all have to start from somewhere. And the point at which we start looks a lot different, from a talent and results perspective, then where we are mid-journey. Practice doesn’t make perfect, but it definitely makes better.

So, whether or not your kid should quit really depends on their specific situation. Sometimes, they have every reason to step away. Other times, quitting isn’t the best decision and could negatively affect them down the road.

As a parent, the best thing you can do is walk with them through the situation to make the best possible decision that will benefit them the most now and in the long run. 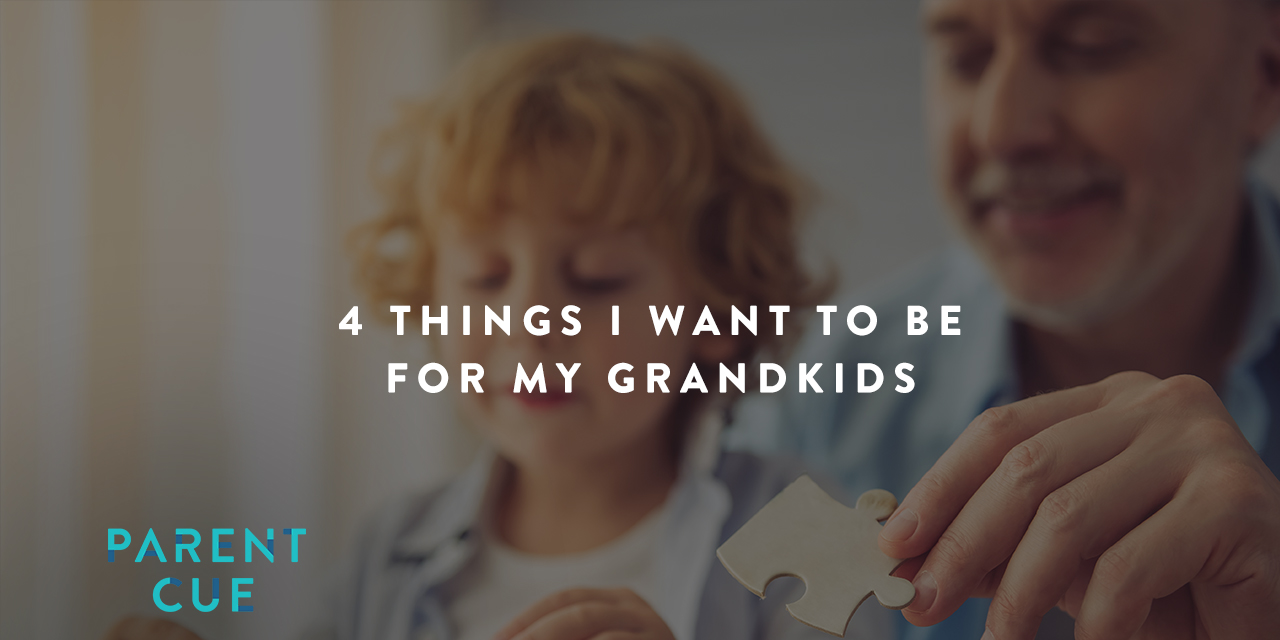 4 Things I Want to Be for My Grandkids 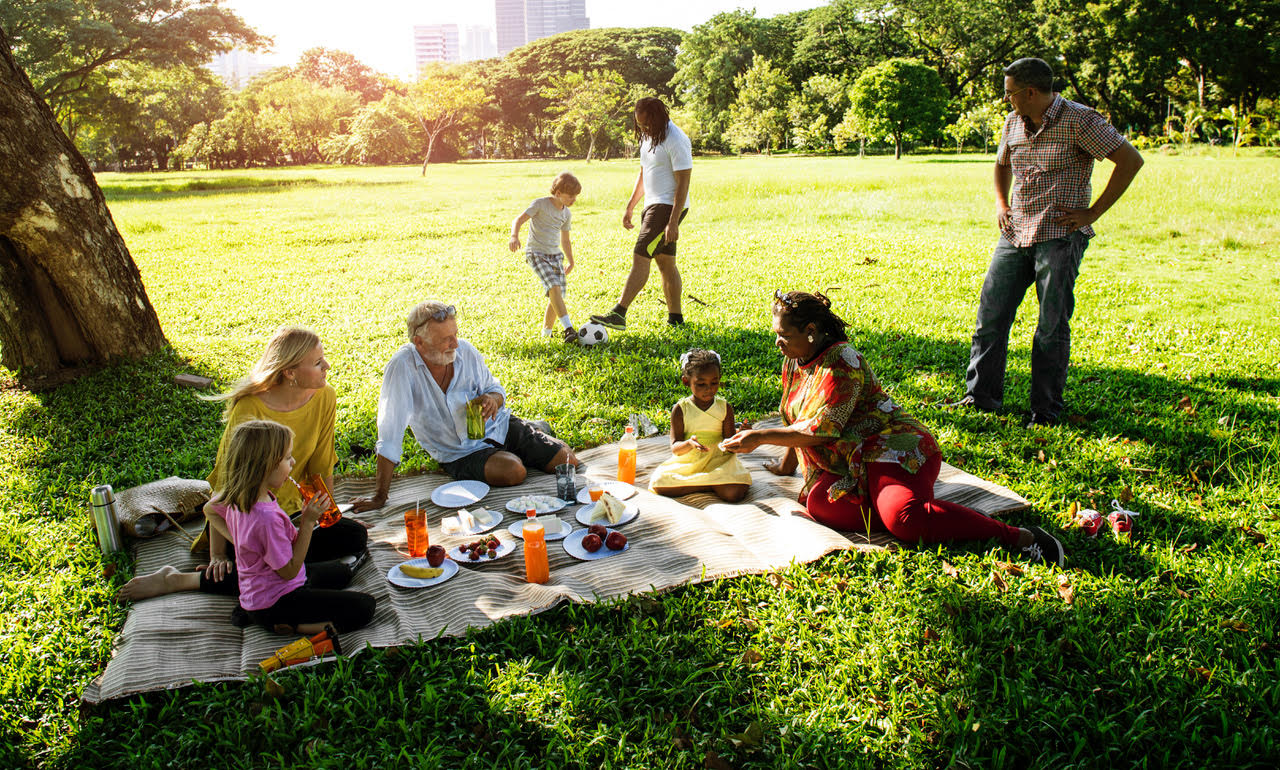 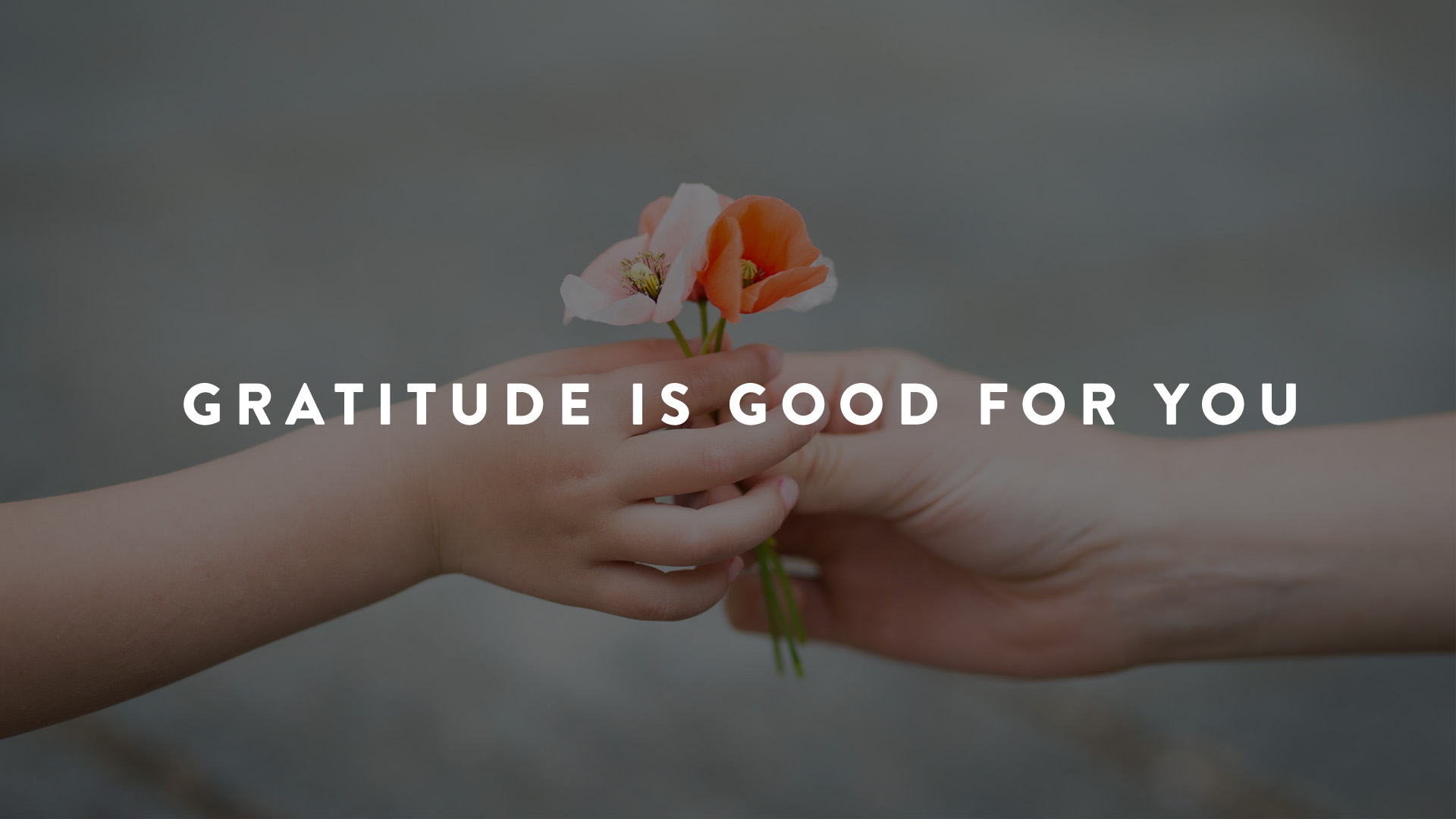 Gratitude is Good for You