Three years ago, when I found out I was pregnant with my second boy, I was relieved. I already had one, so the immediate thought in my mind was, “I got this. I know boys. This will be my oldest son—version 2.0.” But literally, from the moment I was able to feel my second little guy move, I knew he was, in no uncertain terms, nothing like his brother.

Every moment since has confirmed what I suspected then. I may have two boys, but they are their own deal. I have one more sensitive, compassionate, and intuitive. He is a thinker, a learner, a great question asker and a budding evangelist. I have another one whose love language is teasing, whose first word was “go”, who runs and skips more than he walks, who laughs when he falls down and sees rules as more like an opportunity to make a joke than to actually obey.

They are an absolute blast on their own. Together…they are more like oil and water. We get glimpses of harmony, shared giggles, and (melt my heart) handholding. But more often I witness the playing out of a “fun fact” I recently learned of: Brothers under the age of seven fight every seventeen minutes. And it is my personal opinion that when they have been apart for most of the day, they feel the need to make up for lost time when reunited.

It’s exhausting—for me, the adult/peacemaker/referee. But I know it’s exhausting for them too. One wonders why the other won’t just lighten up. The other wonders why it is so funny to disrupt his very involved story telling. I imagine consciously or not, they see each other as so alien and feel to some degree, a sense of frustration. Family is complicated enough—but add in our glaring disparities and the fact that we are surrounded by each other all. the. time—and, the whole concept of family can start to feel like a cruel joke.

But several months ago I read a quote from Jeffrey Kluger that shifted my opinion on siblings from exasperating to endearing. He writes, “Siblings are the only relatives, and perhaps the only people you’ll ever know, who are with you through the entire arc of your life. Your parents leave you too soon and your kids and spouse come along late, but your siblings know you when you are in your most [undeveloped] form.”

He’s on to something. There is something powerful that comes from the sibling relationship. Something that can’t be replicated. The tricky thing is, though it has dizzying possibility, it isn’t a promise. It’s a gamble—it’s a relationship that has to be fought for both now and later—when the kids who share baths, bedrooms, and germs have outgrown the homes they come from and start to create their own.

It would be easier most days for me to let each of my boys do their own thing. To separate out their lives to a level of ease, convenience and quiet that sounds really appealing. Why break up the fight over that toy, when I could just buy a replica so they both have one? Why not hang with one and my husband with the other so both get individualized attention without threat, disruption or annoyance from the other?

That way would be easier.

But I know the quiet I am anxious for comes at the expense of something special, profound and slick—something that could slip away so effortlessly I wouldn’t even realize it until my boys were long grown and gone. The potential for something great. The hope for something lasting. A relationship with each other, in spite of each other, where they may actually manage to like each other.

We can’t force our kids to be best friends. But we can create homes and opportunities for them to learn to appreciate the things that make them maddeningly different and inspiringly unique. We can celebrate differences and facilitate dissimilarities. And we can let them know, always, that as different as they maybe, they are a gift. To us. And to each other.

Now hold on. My seventeen minutes is up and someone is crying.

Sarah Anderson writes for the XP3 student curriculum at Orange. She is married to Rodney Anderson and is mom to two beautiful bouncy boys, Asher and Pace. Follow her on twitter @sarahb_anderson. 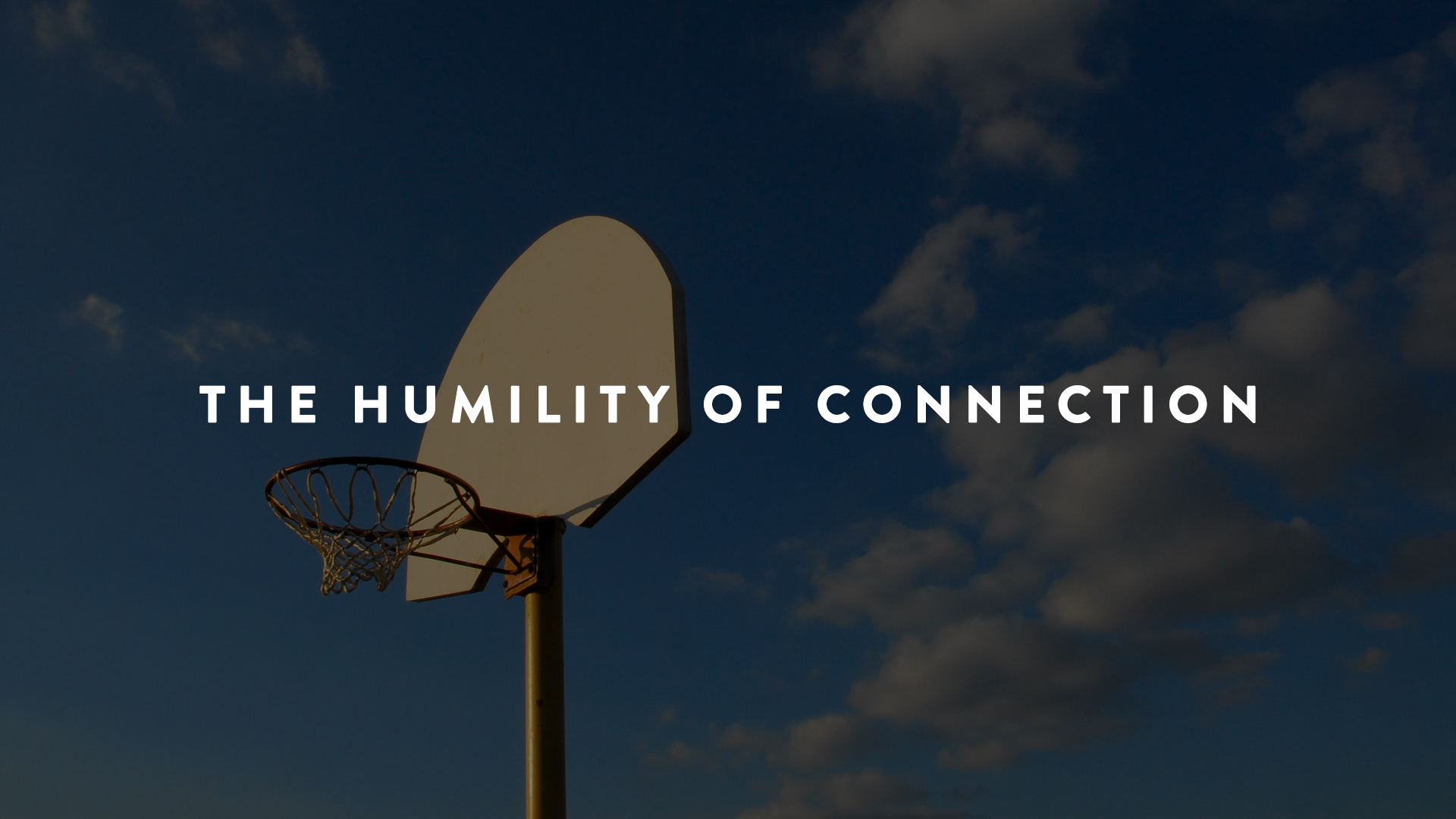 The Humility of Connection 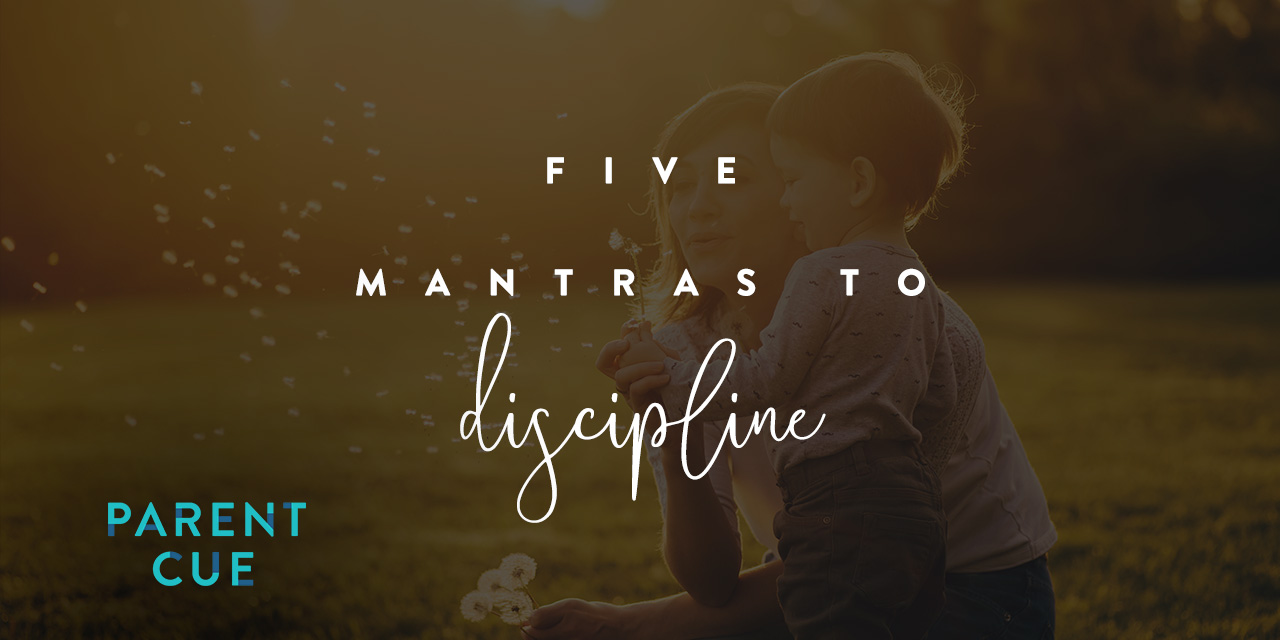 Five Mantras to Discipline : How Zipping My Own Smart Mouth Changed My Parenting 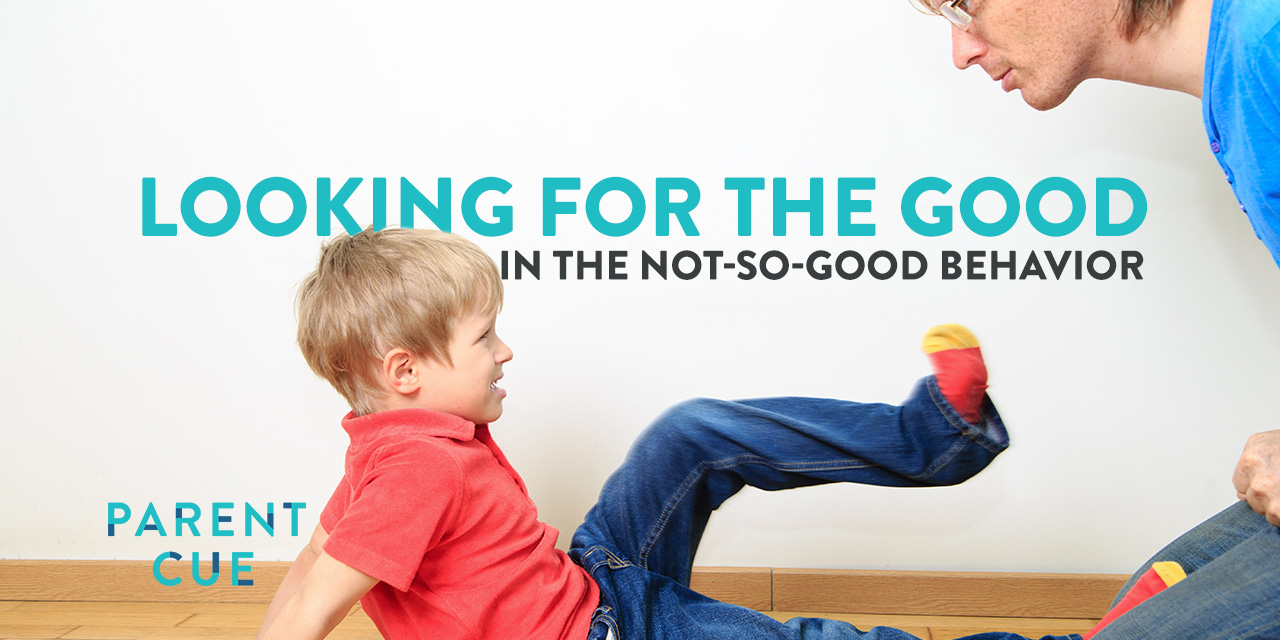 Looking for the Good in the Not-So-Good Behavior