There are helicopter parents, then there are Special Needs parent stealth bombers. How this Asian Special Needs Tiger Mama Bear (I know. That’s a lot of mixed metaphors) nearly became a weapon of mass destruction and ravaged a playground when her cub got threatened. Why I didn’t intervene.

It was a classic “Special Needs Mama Bear” moment. Jeremy had perched himself at the top of the playground slide. He was oblivious that he was blocking a queue of children from taking their turn. I hovered nearby, ready to intervene should the situation escalate.

Sure enough, a gang of irate older boys began to protest Jeremy’s monopoly of the slide. But he remained blissfully clueless to their stares and pleas. Eventually, their quizzical looks turned into smirks and sidelong glances. They’d figured out, “something’s wrong with him.”

I maneuvered in, stealthily, not wanting to draw attention to myself. I desperately hoped Jeremy would comply. Or that the older boys would cease. In either case, I was ready to pounce. No one messes with my babies. Not on my watch. And especially not with my sweet, passive, non-verbal son with autism. Pre-pubescent tweens or not, I snarled as I positioned myself to strike the jugular.

The snickers turned into mocking laughter. A feral protectiveness welled up in me, threatening to annihilate any and every twelve year-old in its wake.  Instinctively, my mama bear claws flicked open.  But despite my thirst for tween blood, I forced myself to wait. I paced back and forth nervously. I waited.  And with bated breath, I permitted the taunting and torment to continue.

Just as their mother was about to go DEFCON 1, a streak of orange appeared from nowhere and flung himself between Jeremy and the menacing cluster at the top of the slide.  His shrill, piping voice rang out,

“You leave my brother ALONE!  My brother has awe-tism!”

Just as I’d hoped, my younger son intervened to shout down the pack of hostile 7th graders.  Stunned and taken aback by a kindergartener’s boldness, the tween gang skulked and retreated.  They fled the playground without a word.

I smiled smugly. Bloodletting averted, I slipped away and withdrew to my sentry post, the “mommy bench” a safe distance away. Step aside, Heimdall, you got nothin’ on this Gatekeeper Mommy. Gradually, my blood pressure dropped back to normal. The Threat was neutralized. Mollified, my Wolverine claws retracted and found repose inside the pockets of my hoodie. I tucked them away for another day… and exhaled.

These precious youngins will never know the spectacular display of carnage they’d just been spared.

I never took my eyes off child for a moment. Just like Roz the slug says in Monsters Inc “I’m watching you, kid. Aaaalways watching…”Especially knowing how vulnerable Jeremy is, I’m hyper-vigilant, especially out in public. In addition to having zero safety awareness or stranger danger, his atypical behaviors make him susceptible to awkward social encounters. I have to intervene often. But I always defer until critically necessary.

Why? Not because I’m an uncaring or disengaged parent. More precisely, I have a long-term agenda. I want my non-verbal child to learn to stand up for himself.  It took nearly 10 years of IEP goals, speech therapy and intensive behavioral coaching to teach him to even vocalize, “Stop it!”  I wanted to equip him for the inevitable day he’d be provoked by an aggressive classmate,  a schoolyard bully or—worst-case scenario—a child abductor.

Today was that day. Years of intense therapy and systematic training came to a head in this moment. Hence, I was loath to chopper in too soon. There are helicopter parents; then there are Special Needs parent stealth bombers. But even this highly evolved control freak knew not to rob him the opportunity to develop the self-advocacy skills he sorely needed.

I also wanted to test if Justin would come to his brother’s defense. The laws of mortality had already predestined that I couldn’t always be there to bail them out. Hence, Justin’s training as lifelong caregiver and guardian over his  brother would have to begin sooner than later. How else would my children learn critical survival skills, unless I stepped back and let them?

Our Heavenly Father has the same zealous love and feral protectiveness over His Children. Whenever we are under attack, He slides in even closer.  Unbeknownst to us, He summons a fleet of angels at the ready. And at just the right time, He may even deploy spiritual siblings for backup. He gifts them with an opportunity to flex their protectorate muscles, and act as His agents to distribute His compassion, protection and comfort.

“The Lord is close to the brokenheartedand saves those who are crushed in spirit. The righteous person may have many troubles, but the Lord delivers him from them all.”  The Lord is near to the vulnerable, the oppressed, and the broken-hearted. No loving parent can bear seeing their beloved children threatened, mistreated or attacked. If God permits our struggle, there must be greater skills He intends for us to learn through them. In His sovereignty, God permits what He hates to allow that which He loves.

Unbeknownst to us, His presence always hovers near in stealth. He maneuvers in even closer whenever His beloved are assailed or under threat. He may not intervene immediately. But He is our ever-present help in times of trouble. He will never abandon nor forsake us. Trust in His timing and provision.  Meanwhile, seek the Lord while He may be found. Call on Him while He is near.  He is Emmanuel, God with us.

Diane leads the special needs ministry at New Beginnings Community Church in the San Francisco Bay Area.  Her book “Faith Rehab:  Spiritual Recovery for the Special Needs Parent” releases this fall.  For more of her writing, follow her blog at dianedokkokim.com 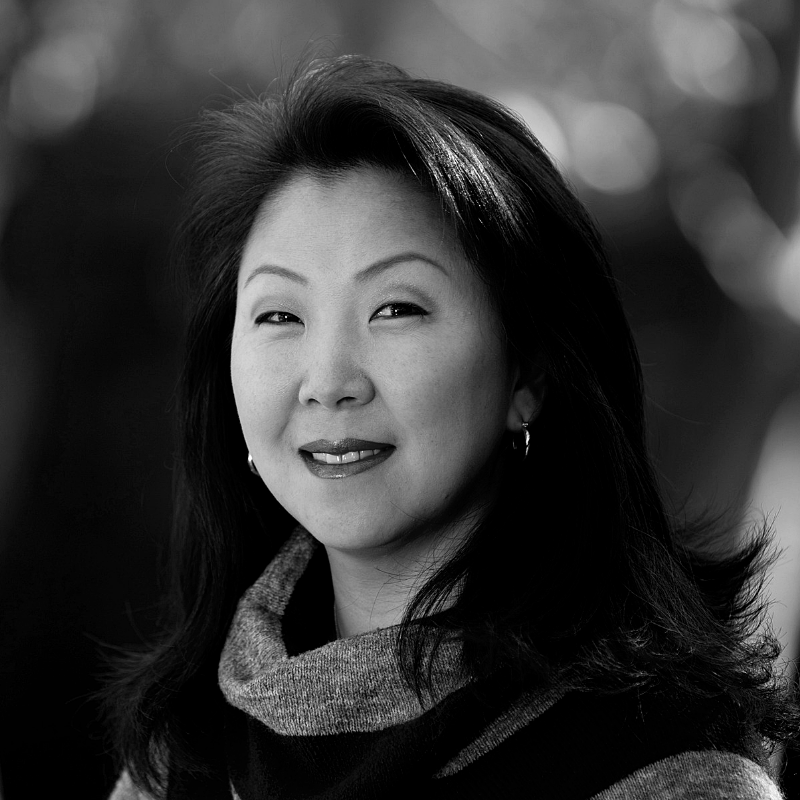 Diane is a parent to a child with multiple disabilities, disability ministry consultant, speaker, and author of Unbroken Faith: Spiritual Recovery for the Special Needs Parent (Worthy, April 2018). Her two-fold passions are encouraging struggling families and equipping local churches to become fully inclusive faith communities. Connect with her at dianedokkokim.com/where she blogs on being wrecked, redeemed, and repurposed. 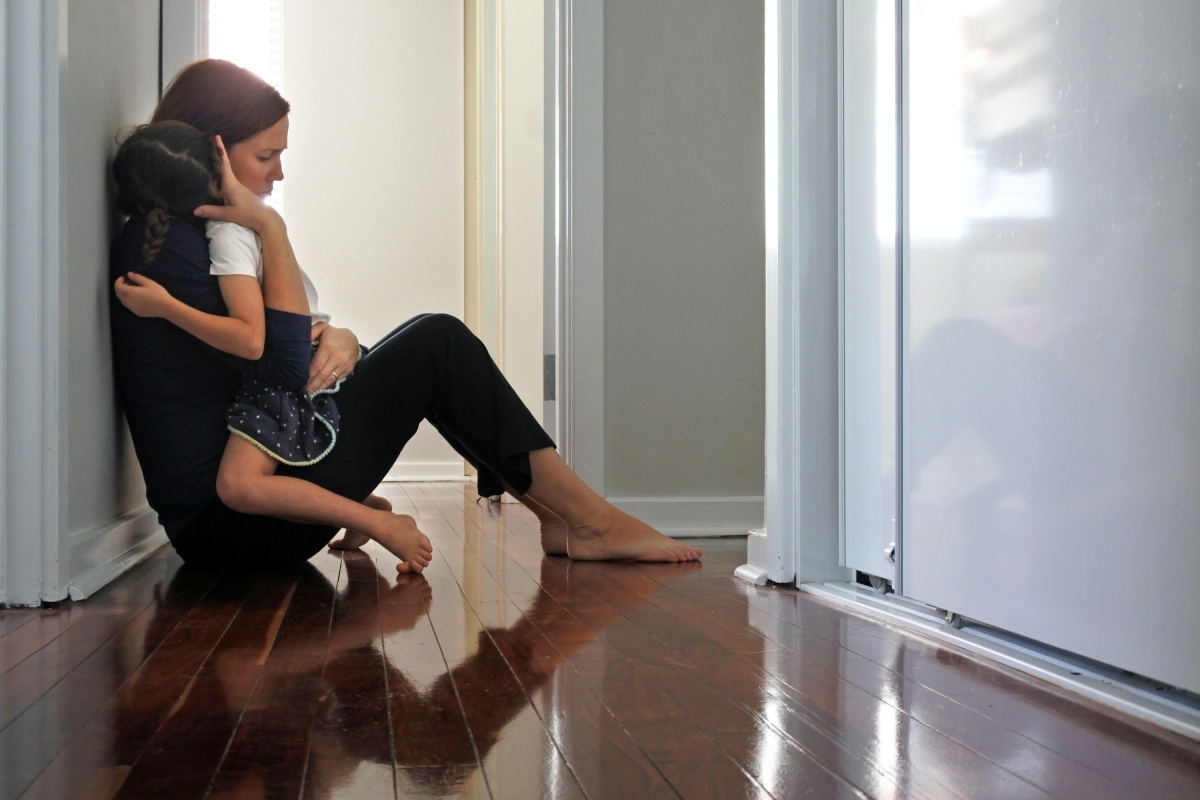 Parenting When You’re a Sensitive Person 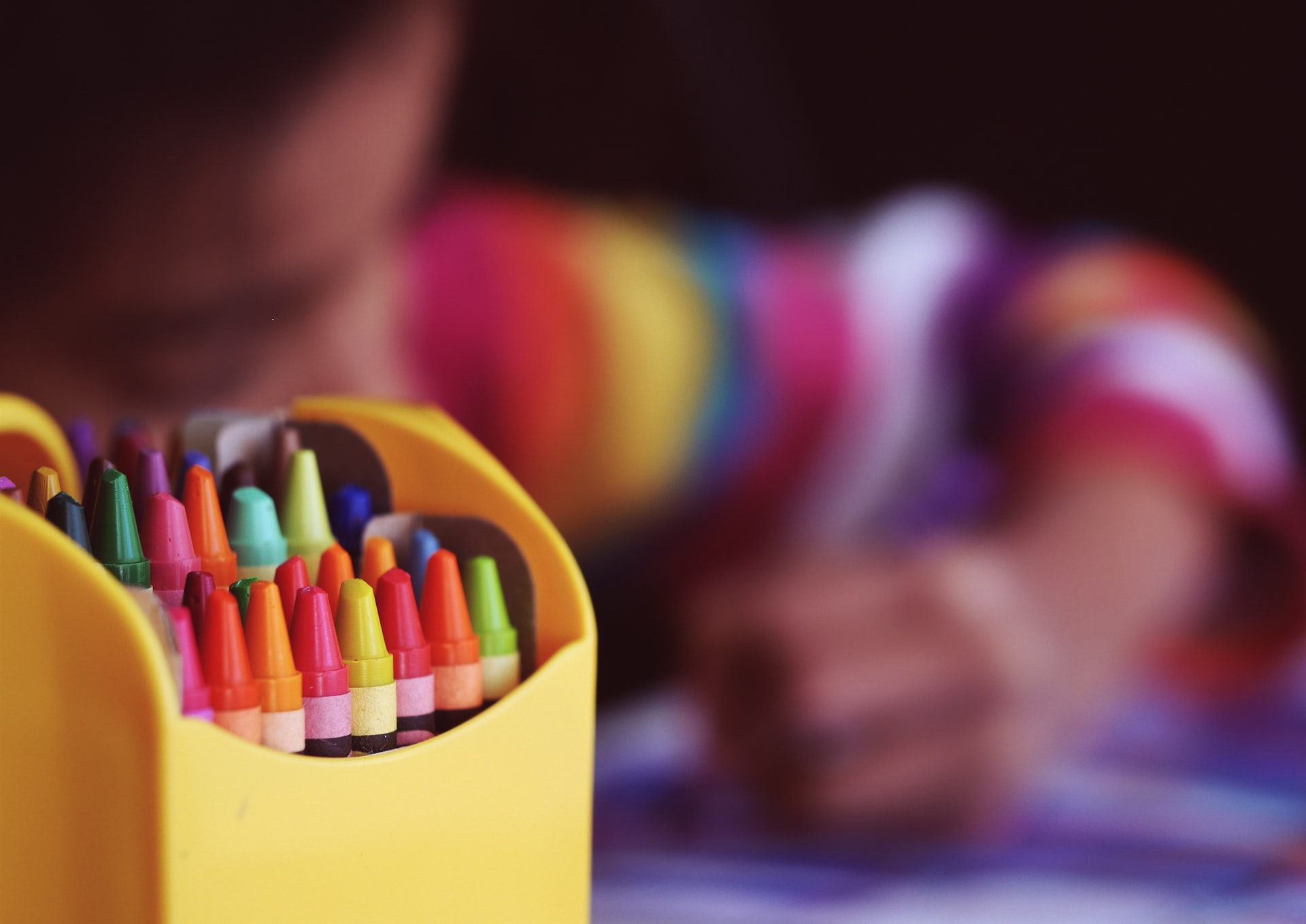 One Question Your Preschooler is Asking 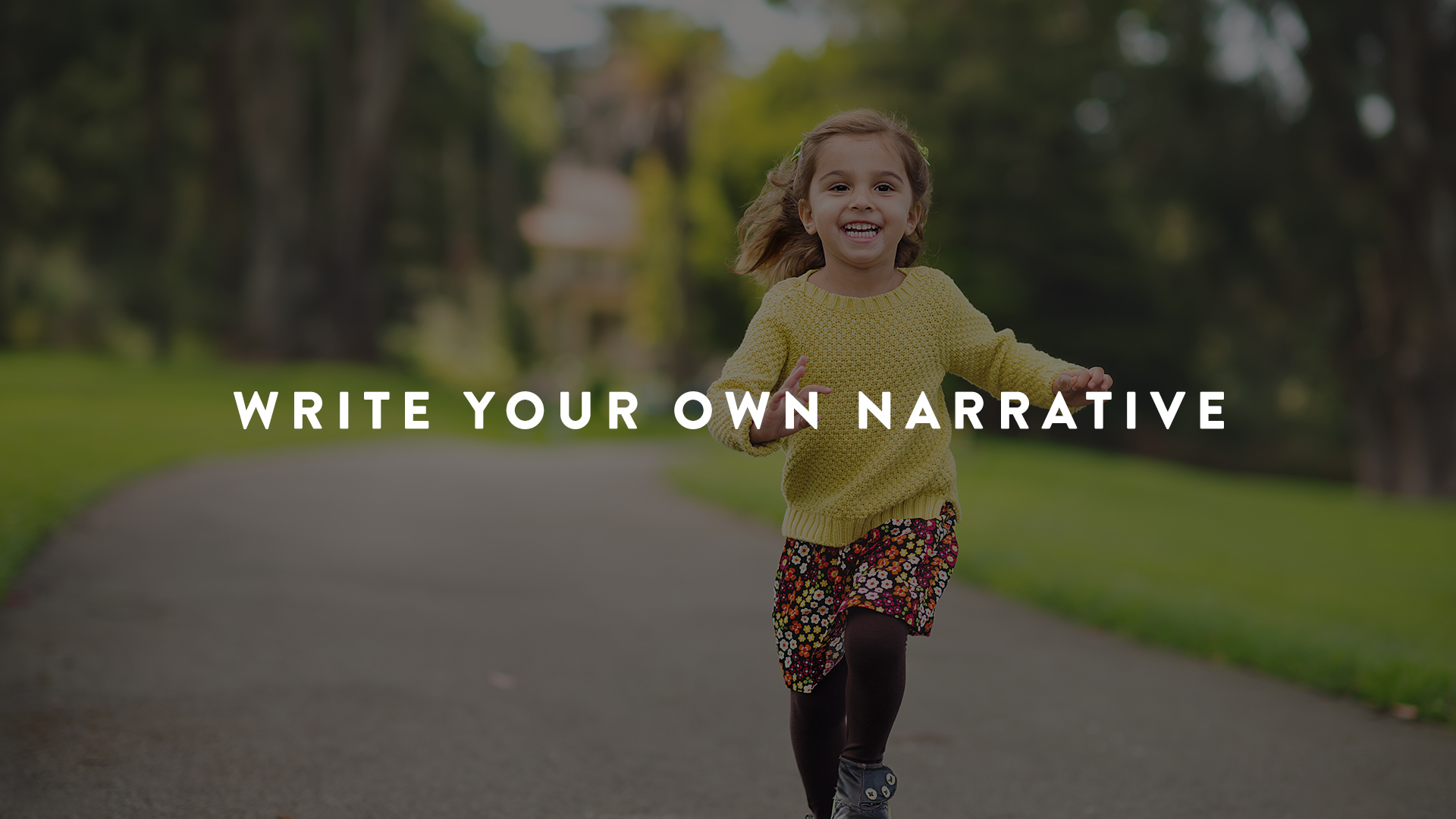 Write Your Own Narrative