A Story Worth Telling

Everybody loves a story with a great plot line. We applaud the hero, sitting mesmerized at the edge of our seat while good battles evil, or while right struggles with wrong, hoping for good to win. We cheer when good prevails and even get emotional when the victim gets rescued.

Everybody loves a great story. It’s just that few of us want to live it.

Every great story involves conflict. Think about the movies you watch and novels you read. When it comes to the story of good versus evil, there is always a struggle. I challenge you to find a single event in the Bible that doesn’t involve some kind of conflict. The Egyptians didn’t exactly just invite the Israelites to leave Egypt, and Jesus hardly went unopposed. Yet those struggles produced some of the greatest events and stories in history.

As a parent, I want to see those outcomes in my kids lives. I just don’t want the drama. I wish my day would be as adversity-free as possible. I mean, seriously, who wakes up in the morning praying for a struggle? Not me.

the swatting of the sibling.

the fact that my toddler won’t eat anything other than chicken fingers (we lived through that . . . twice).

the reality that what was just said probably wasn’t the whole truth.

the slow silent drift away from God.

To ignore is always easier than to engage. But maybe as parents, we need some fight in us. Not to fight with our kids . . . but to fight for them. That’s what heroes do.

And maybe that’s what God is calling you, as a parent, to do today.

On the other side of worthy conflict is transformation . . . character that grew . . . faith that was stretched . . . gratitude that someone cared enough to confront . . . progress. I know it’s hard.

So today, go have that honest conversation. Don’t let the bad behavior slide by once again unaddressed.  Even if it means drama.

In all likelihood, the ending is worth it. 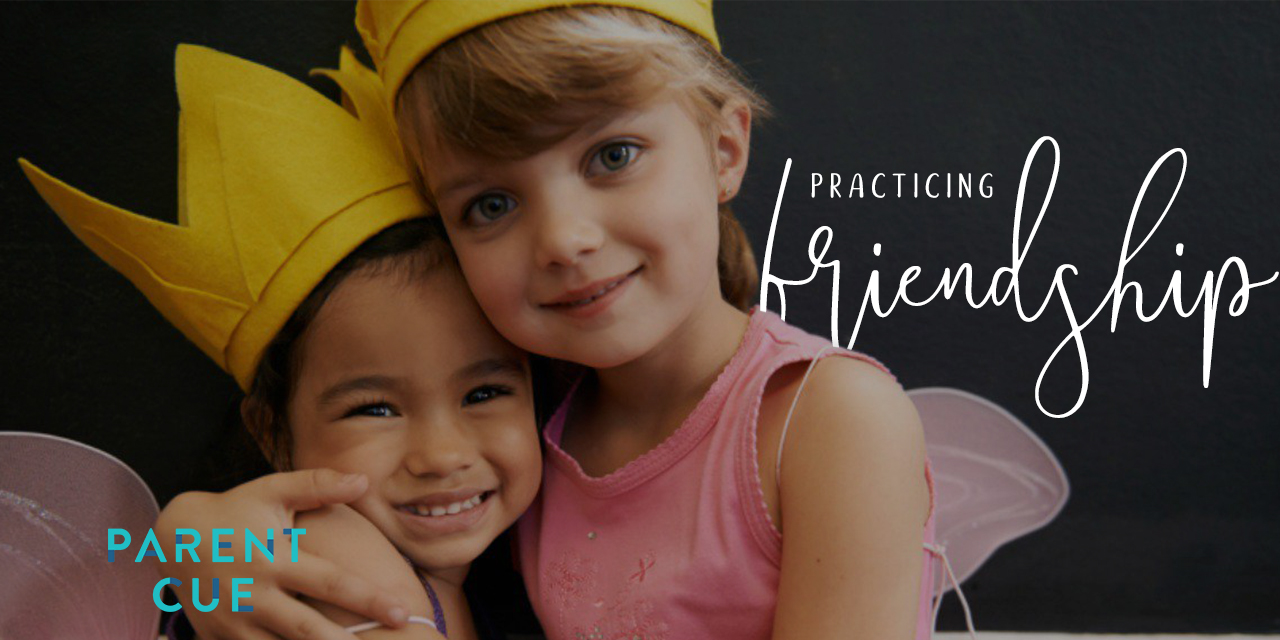 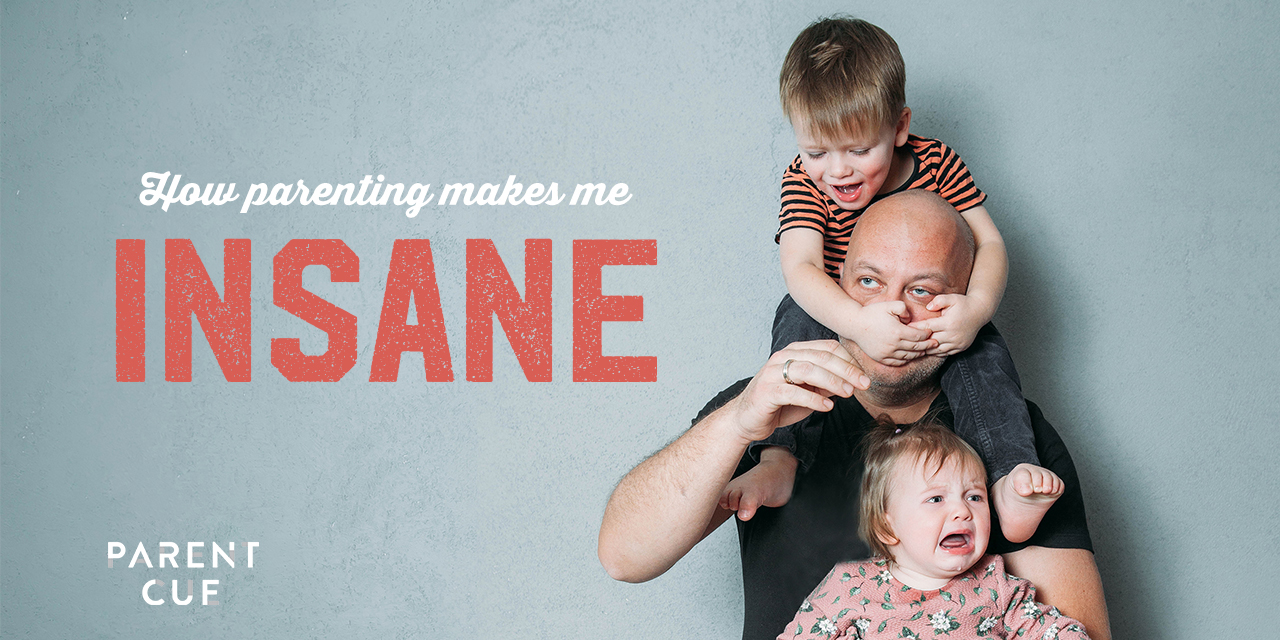 How Parenting Makes Me Insane